125,000 flock to the Epsom Downs each year to celebrate the greatest Flat race in the world – the Investec Derby Festival. The quintessentially English event is known for the iconic Derby Day and the style on the downs, all set across the breathtaking vista of the Downs, this is a must-see event in the sporting calendar.

With less than 100 days to go till the event, it’s time to brush up on our Epsom general knowledge and learn some fun facts and figures.

Diomed was the first winner of The Derby in 1780.

The 1952 film, Derby Day, directed by Herbert Wilcox and starring Michael Wilding and Anna Neagle, is set entirely around the Epsom Derby. 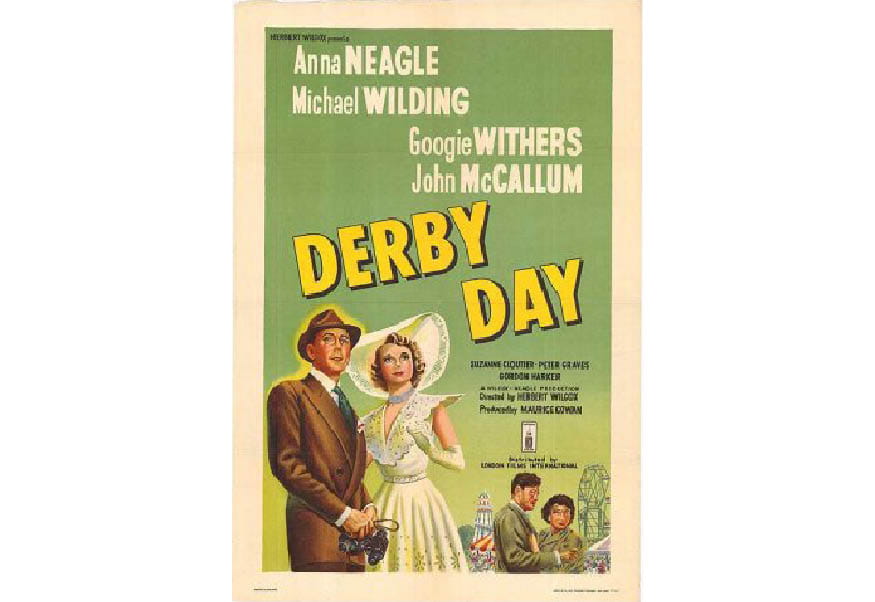 Alex Greaves became the first lady jockey to ride in the race in 1996. She finished last of the 20 runners on the filly, Portuguese Lil. 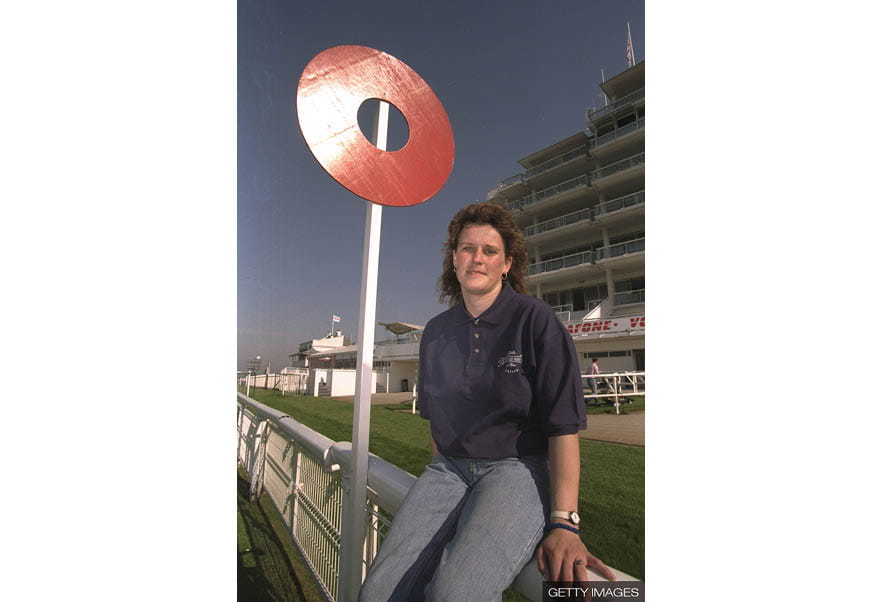 With nine wins to his name, Lester Piggott has been first past the post more times than any other jockey. 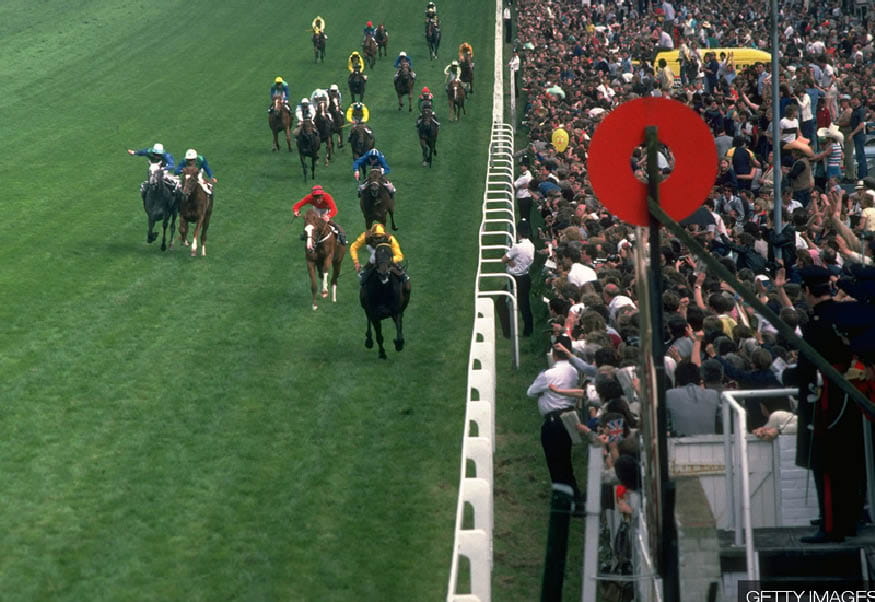 Shergar won the race by the longest distance (10 lengths) in 1981 before the colt disappeared without a trace. 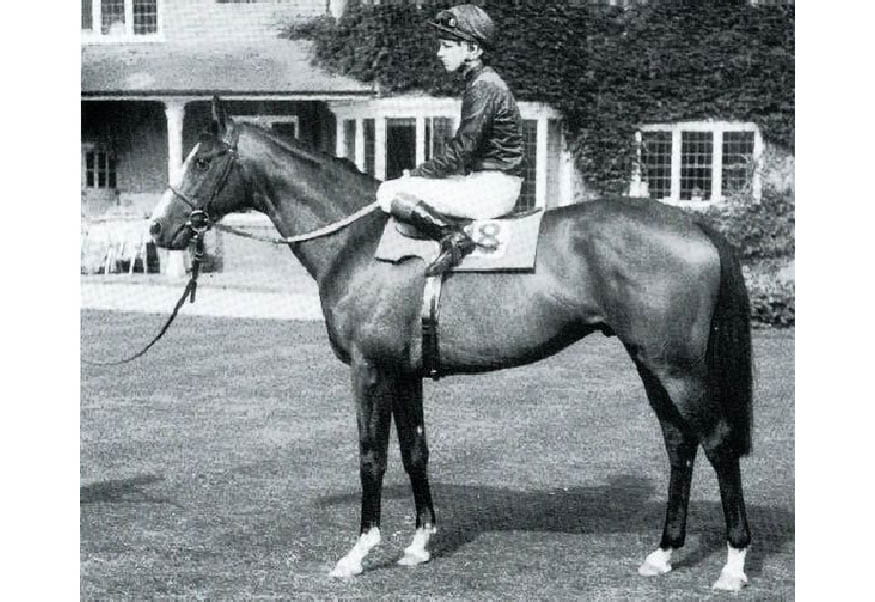 More than twice as many Derby winners have had names beginning with S than with any other letter.

Aidan O’Brien and his 19-year-old son, Joseph, became the first father-son trainer-jockey combination to win the race in 2012. 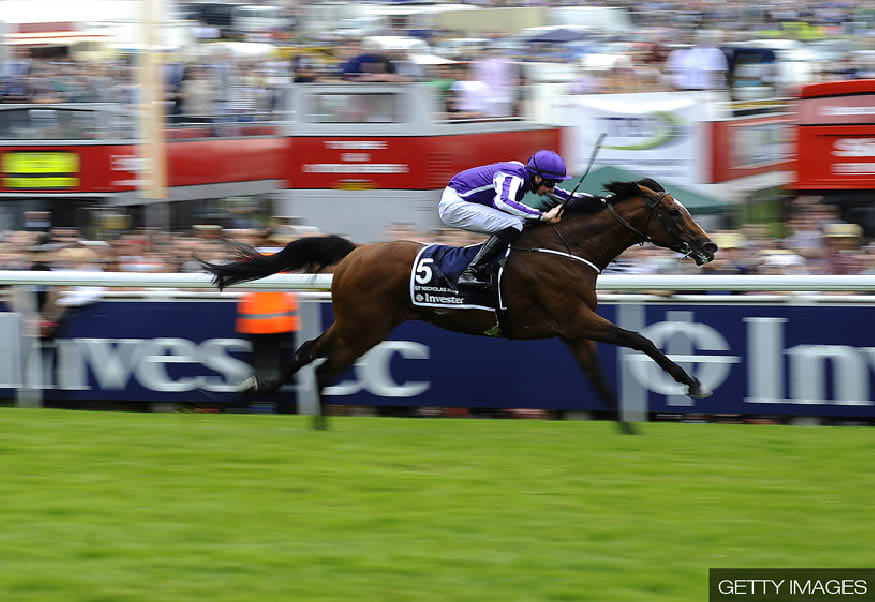 Workforce holds the record for the fastest winning time of 2 minutes, 31.33 seconds in 2010. 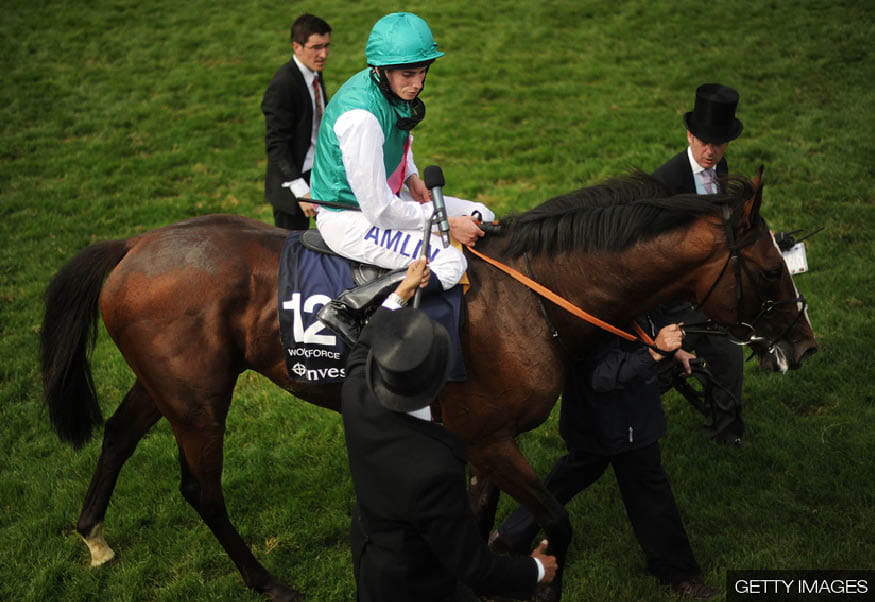 Aidan O’Brien became the first trainer to win three Derby’s back to back from 2012 to 2014. 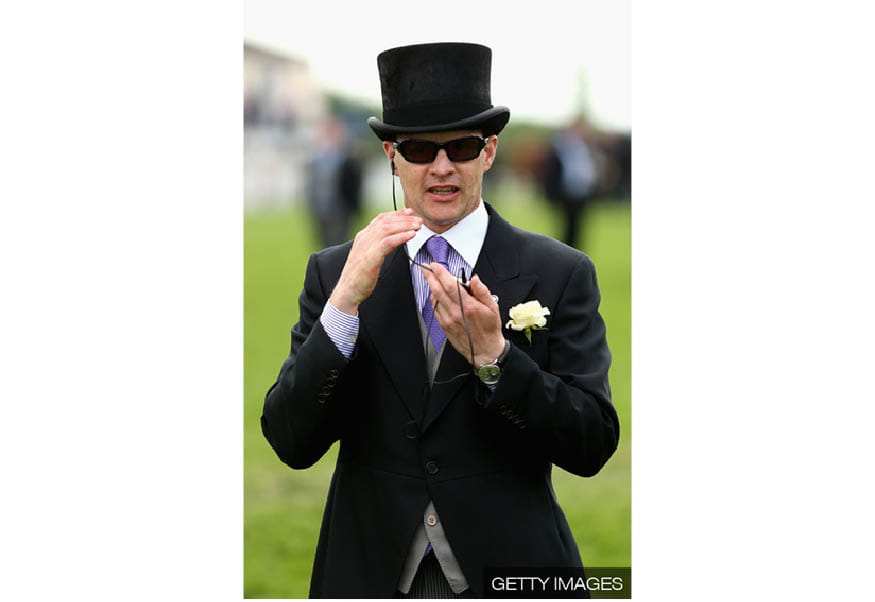 Franki Dettori won The Derby in 2015 on Golden Horn, completing the race in 2 minutes, 32.32 seconds. 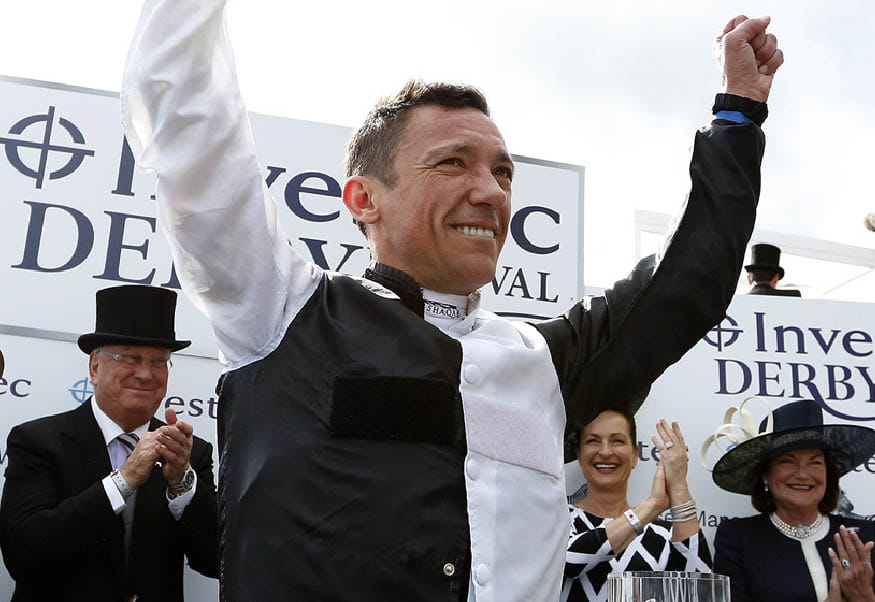