With a busy summer of Test cricket ahead of us in 2020 it is time for us all to become cricket experts and wow friends, family, and guests with our impressive knowledge of the sport. And we can guarantee, after reading this you’ll have plenty of great stories to tell.

If you’re completely new to cricket, worry not! We’ve created this beginner’s guide to provide you with all the facts and figures that you could possible need, so that you can fully revel in one of the many great Test Matches scheduled for 2020, and enjoy the experience of cricket hospitality relaxed and fully prepared.

What makes the Test Match unique?

Test cricket is the longest form of the sport and is considered to be the most difficult and challenging version of the game. It’s played between national teams with “Test status”; two teams of 11 play a four-innings match, which may last up to five days (or longer in some historical cases). This summer, England’s home Test matches start off against the West Indies at the Kia Oval on the 4th of June, and end on the 4th August against Pakistan at Trent Bridge before the team heads off to the T20 World Cup.

Test cricket is generally considered to be the most complete examination of the teams’ playing ability and endurance. The origin of the name ‘Test’ came from the gruelling nature of the match; it is essentially a ‘test’ of the relative strength of the two sides. However, if following a match for five days doesn’t sound like your cup of tea, then there’s always the shorter formats of the sport to consider this summer, such as the England v Ireland ODI series with matches at Trent Bridge, Edgbaston and The KIA Oval. 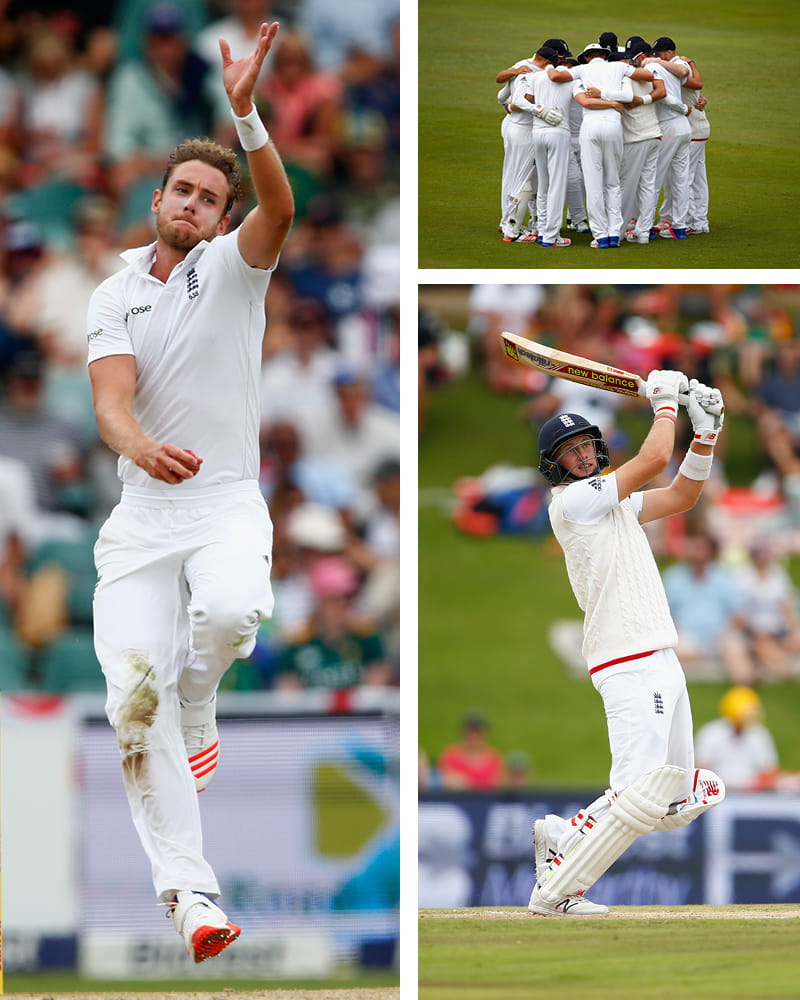 History of the Test Match

The first Test match in England was played at The Oval in 1877 between England and Australia. However, the match up was never styled as “England v. Australia”, with this description was only added at a later date, and the same goes for the term “Test Match” which did not enter common usage until 1885.

In 1882, Australia won the Test by seven runs within two days. The Sporting Times wrote a mocking obituary notice stating that English cricket had died at The Oval and the ashes would be taken to Australia. The English captain at the time, Ivo Bligh, had vowed to ‘regain those ashes’ and the tour was quickly dubbed as ‘the quest to regain the ashes‘.
By 1883, matches between Australia and England were a well-established part of the international cricketing calendar. 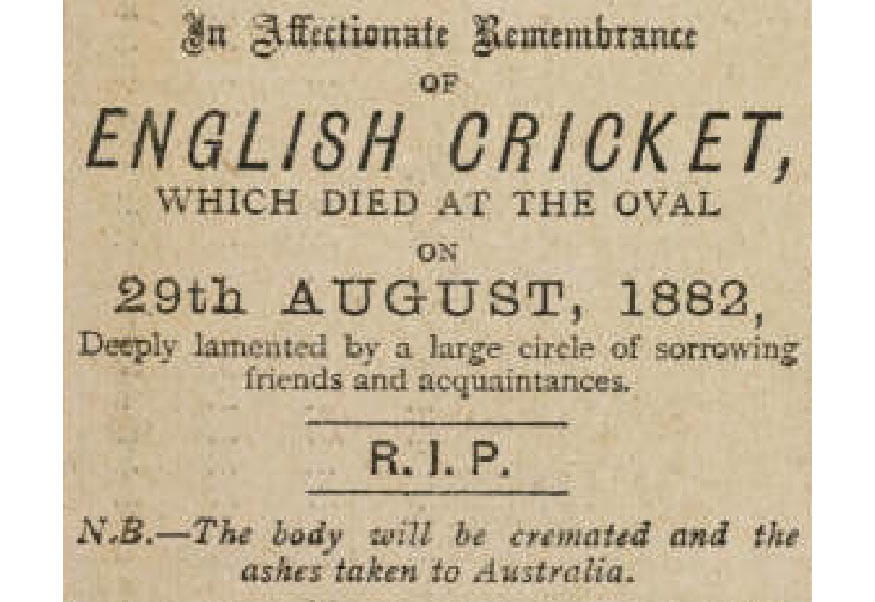 After winning two of the three Tests on tour, a small urn was presented to Bligh, the contents of which are reputed to be the ashes of a wooden bail and were described as ‘the ashes of Australian cricket’. The Ashes trophy was thus created and is still hotly contested every two years when England plays Australia.

After its independence in 1947, Pakistan was also given Test match status soon after and the new, independent state played its first Test series against England at Lord’s Cricket Ground on 28 July 1952. 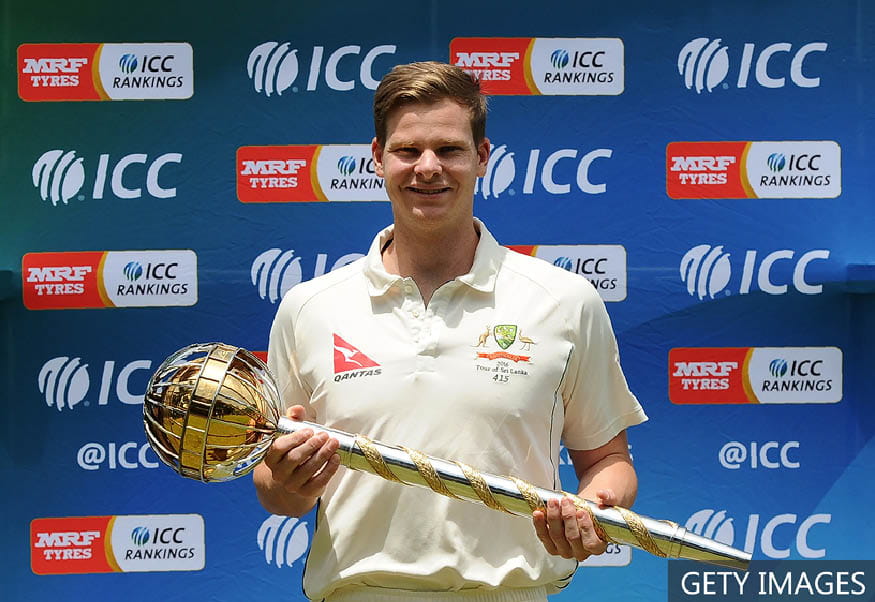 Because of its length, however, Test cricket is not played in the same way as other multi-team tournaments. The ICC introduced a rotation sytem in the 1990s, where all ten Test teams play each other over a six-year cycle. The highest ranked team at the end of the cycle holds the ICC Test Championship Mace. Furthermore, the highest ranked team on 1 April every year is awarded a cash prize. 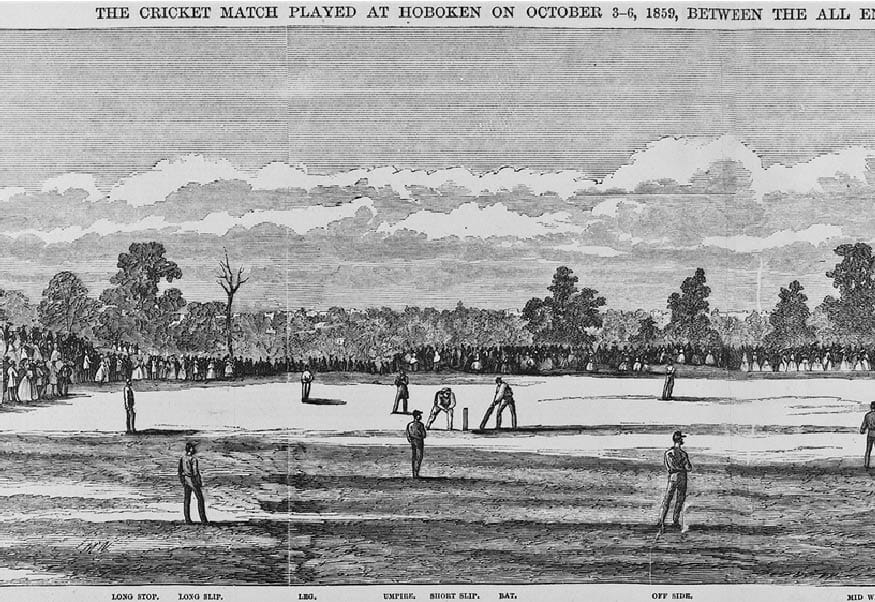 The first international cricket Test match, which was played between Australia and England in 1877, is often mistaken for the first ever international game of cricket. This is not true. This honour actually goes to the 1844 three-day clash between Canada and United States. 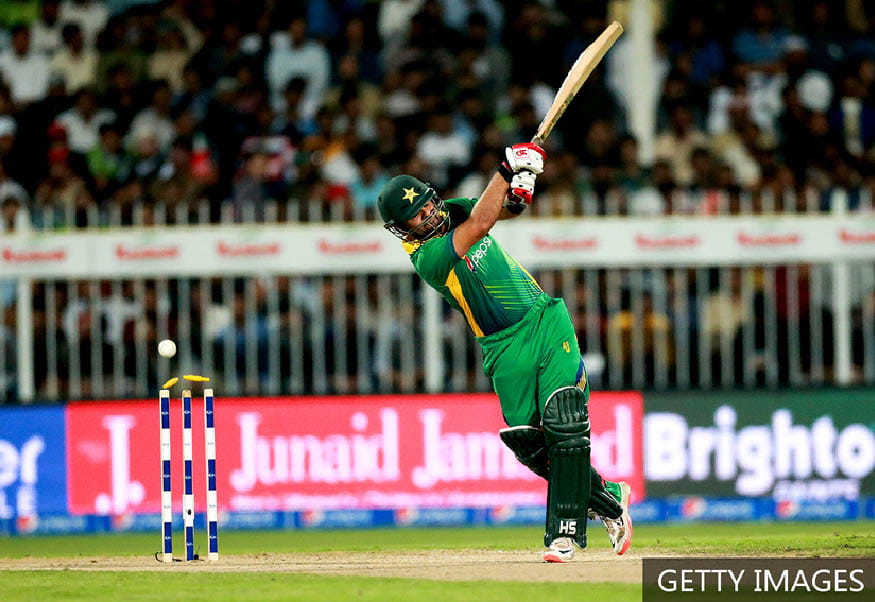 Ahmed Shehzad, opening batsmen for Pakistan, has taken more selfies than any player in cricketing history.

For a while during the late 1930’s, international cricket dabbled with timeless Tests that went on until both sides batted twice. This was quickly stopped after a timeless Test between England and South Africa had to be stopped on the tenth day. The cricket game hadn’t finished but the English team had to catch their boat home! 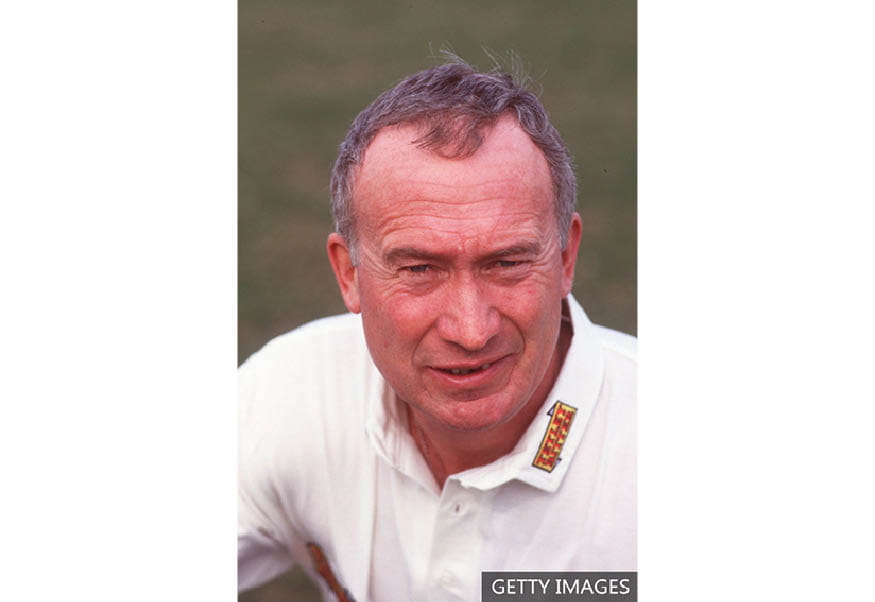 The slowest hundred for any Test in England is 458 minutes (329 balls) by KWR Fletcher, England v Pakistan, The Oval, 1974. Fletcher’s gallant stand at the wicket, however, had little impact on the result as the match ended in a draw. 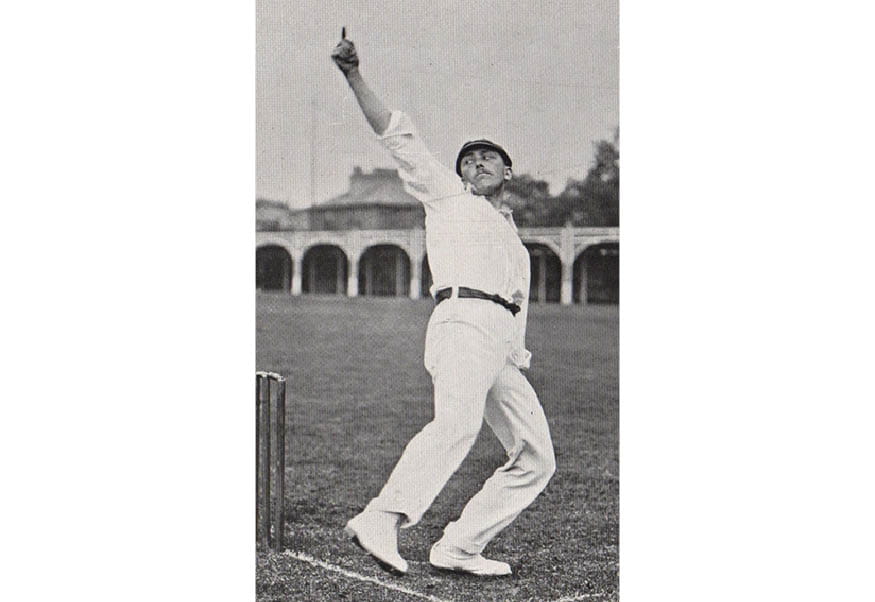 The player who holds the record for playing the greatest number of Tests straight after debut is Australia’s Adam Gilchrist. He played 96 Test matches between November 1999 and January 2008 without ever missing a single one.

If this deep dive in to the facts and figures surrounding test cricket has left you ready to experience an English test match for yourself, then why not try out Keith Prowse’s luxurious cricket hospitality at grounds including The Kia Oval, Edgbaston and Lords.