So you’ve heard of the Super Bowl, you’ve heard of the NFL and you probably know that this year for the second year running it’s coming to Twickenham Stadium. But what actually is American Football? To help you understand the basics and be able to follow along this October, we've put together a beginner's guide to understanding the sport of American Football. You can thank us later!

What is the aim of the game?
The purpose of the game is to carry the ball into the opposition’s end zone. This can be achieved through either running with the ball until that player is tackled or throwing the ball to another team-mate.

What is the field?
The field is 100 yards long and 53 yards wide with white markings on the field called yard markers to help keep track of the ball. However, probably the most important part of the field is the end-zone; an additional 10 yards at each end of the field where each time try and score.

How does timing work?
Each game consists of four 15-minute quarters, with a 12-minute break for halftime. As well, there are two-minute breaks at the end of the first and third quarters, this is so teams can change ends of the field after every 15 minutes of play.

The clock will stop due to the following reasons: an incomplete pass, when a player goes out of bounds, or when there’s a penalty.

If, at the end of the game, there is a tie, sudden death takes place - where the first team to score wins.

Time Out: when one team calls for the game to be temporarily stopped. Each team can have three time outs per half. If the game goes into overtime both teams are awarded two time outs during the 15 minute sudden death period. 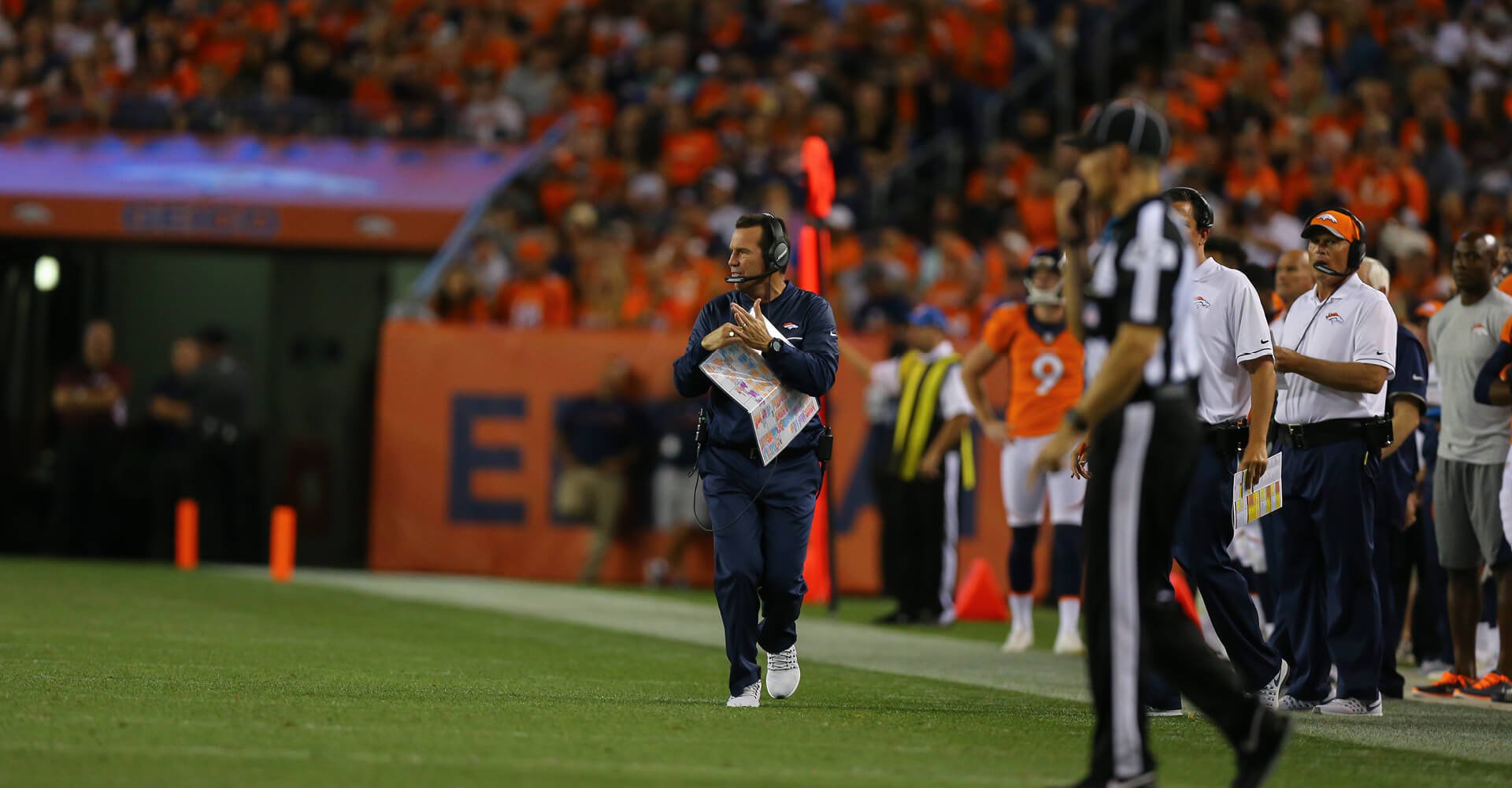 An American football team is made up of 45 players in total, however there are only 11 players from each side, on the field at any one time.

The positions are broken down into The Offense and The Defense.

The Offense: Whichever team has possession of the ball is the offense. While only the quarterback, the wide receivers and tight ends, and the running backs can legally handle the ball, it is the quarterback who is the leader of the team and the playmaker. In fact, he's a man of many talents - he not only throws the ball, he outlines each play to his team. (NFL.com, 2017) 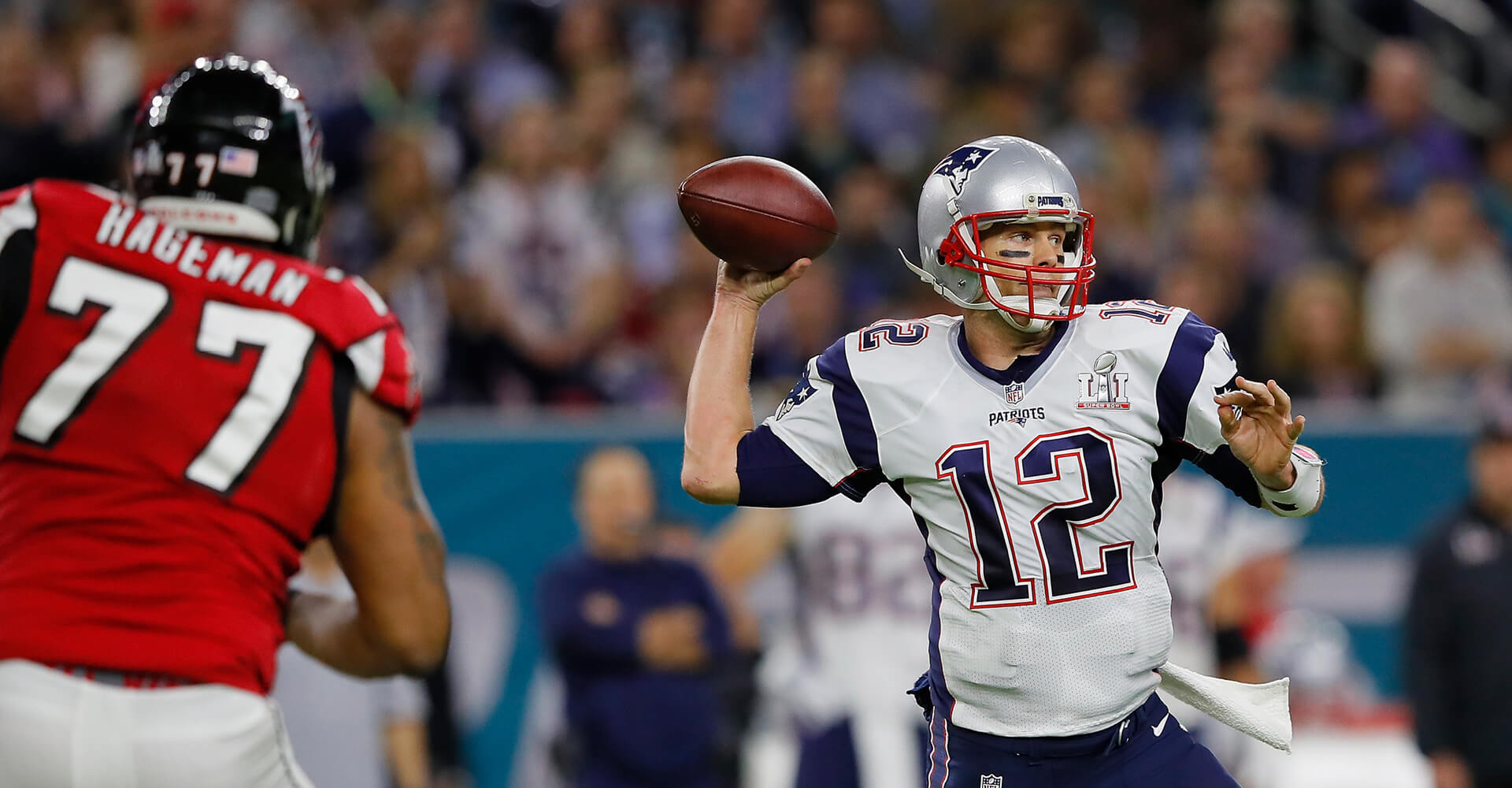 The Defense: The job of the defense is to stop the offense. The 11 men on the defensive team all work together to keep the offense from advancing toward the defense's end zone. (NFL.com, 2017) 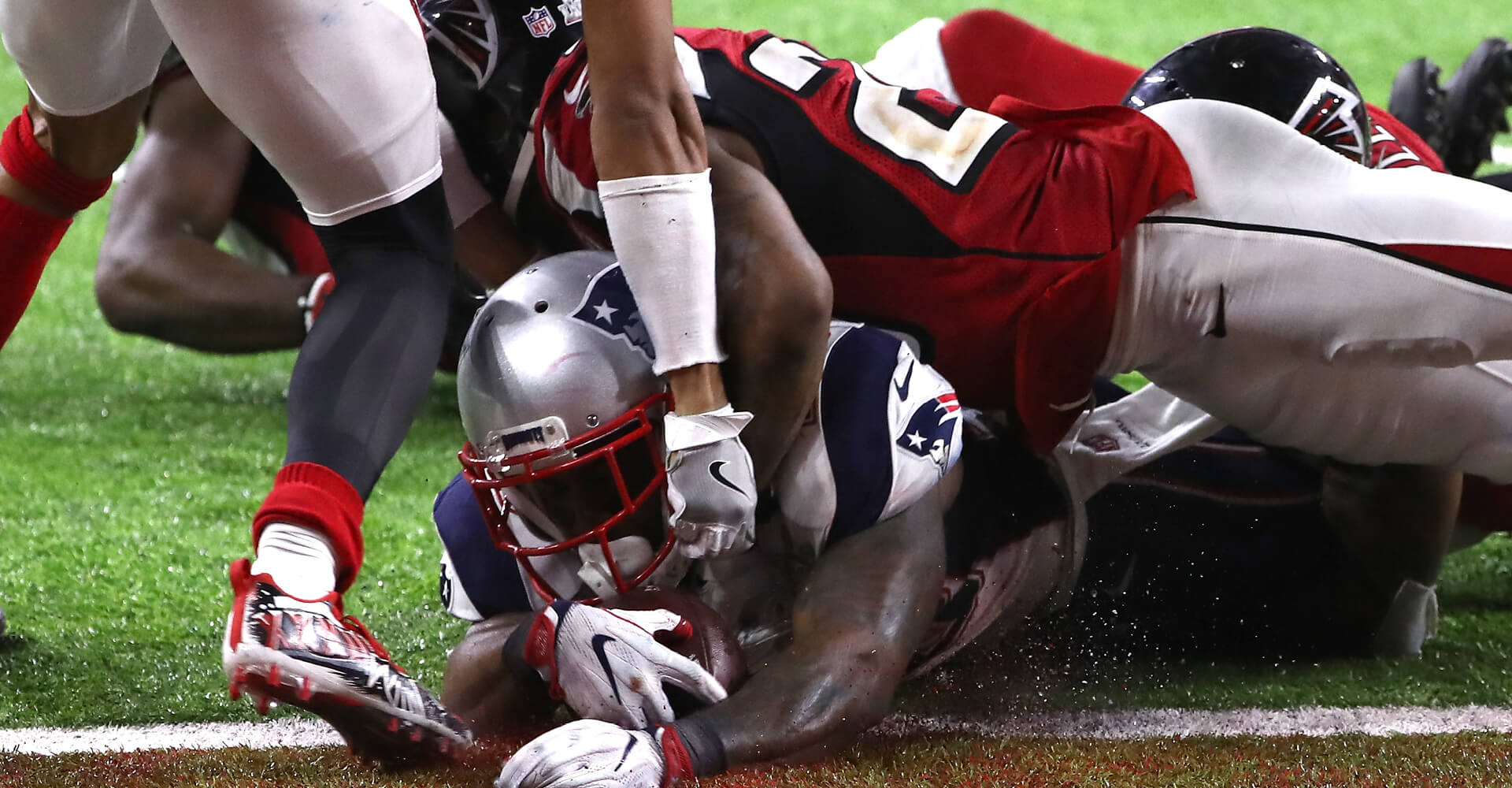 Extra point and the two-point conversion = 1 or 2 points

TV Reviews: Television technology advances over the years has meant officials are able to replay the action to review what actually happened and make an informed decision. These TV reviews will halt play to allow official to make the call. This technology was initially tested in 1978 and then brought into play in 1986. However in 1992 they killed the system due to delays and incorrect calls but then in 1999 after technological advancements, it was bought back for good.

Downs: This is the most fundamental part of the game and often the most confusing part of the NFL rulebook. The offence needs to move the ball forward 10 yards and they have four chances to do this. The yard markers keep track of this. If the offense secure these 10 yards within four goes, they then earn another first down. If they fail to achieve these 10 yards within four downs, possession is given to the opposing team. Often the ball is kicked on the fourth down if they’re yet to achieve 10 yards.

Plays: These are movements often decided by the head coach or quarterback and involve 11 players to move the ball downfield. The term is usually referred to attacking teams, however defending teams also use set players to stop the ball and their opponents moving forward towards the end zone.

The offensive team has 40 seconds to begin this play or kick a field goal otherwise they will be penalized.

Turnover:  When the ball is accidently lost from the offensive and the defense gain control. This can be a result of the following (see below).

The Fumble: When the person carrying or passing the ball drops it. Any player can recover it once it’s fumbled and then has possession of the ball - can be either team.

The Interception: When the defense catches a pass meant for players on the other team.

Substitutions: These can be made between downs and allow coaches to choose the best suited player for that particular play.