American Football may not be as big as the likes of football and rugby in England, but that doesn't mean that we haven't produced some fierce British talent, all of whom currently reside in America and play for the NFL. If you're wondering who we're talking about, why not have a look at our list of the five top British born NFL players. 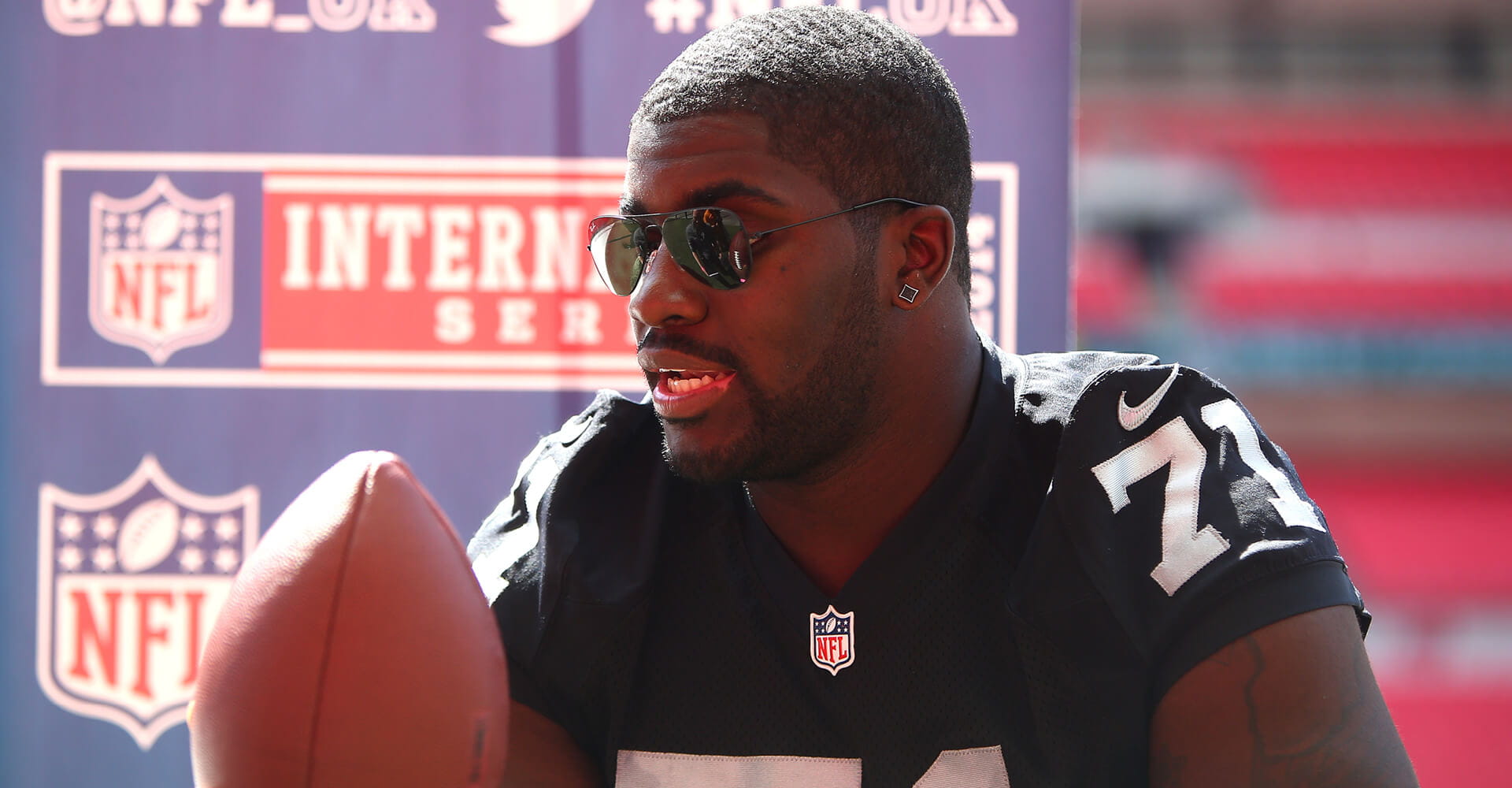 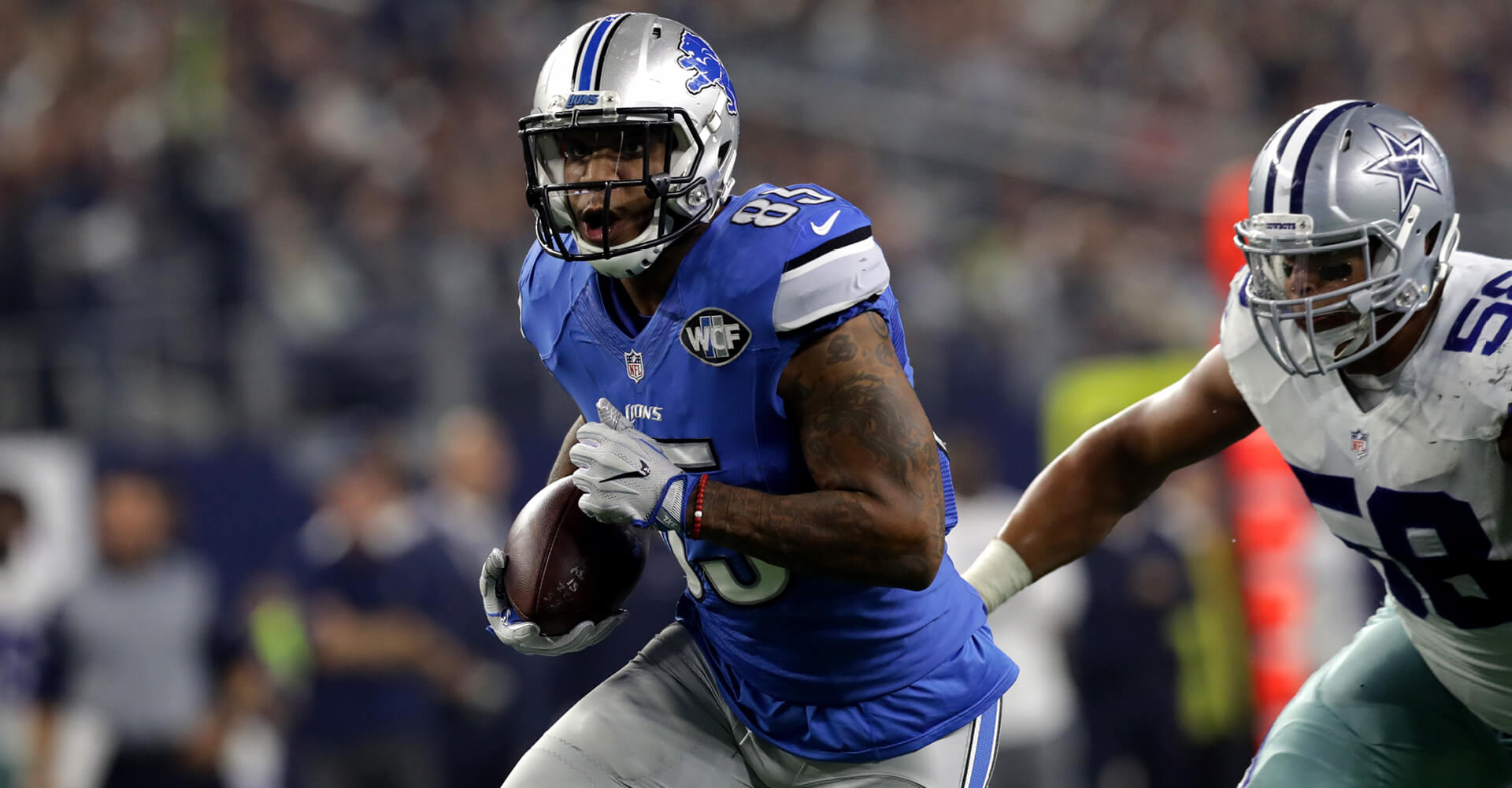 Experience: 2nd Season
Fun Fact: Has his very own touchdown celebration called ‘The Jay Train’ in which he pumps his arm after each score 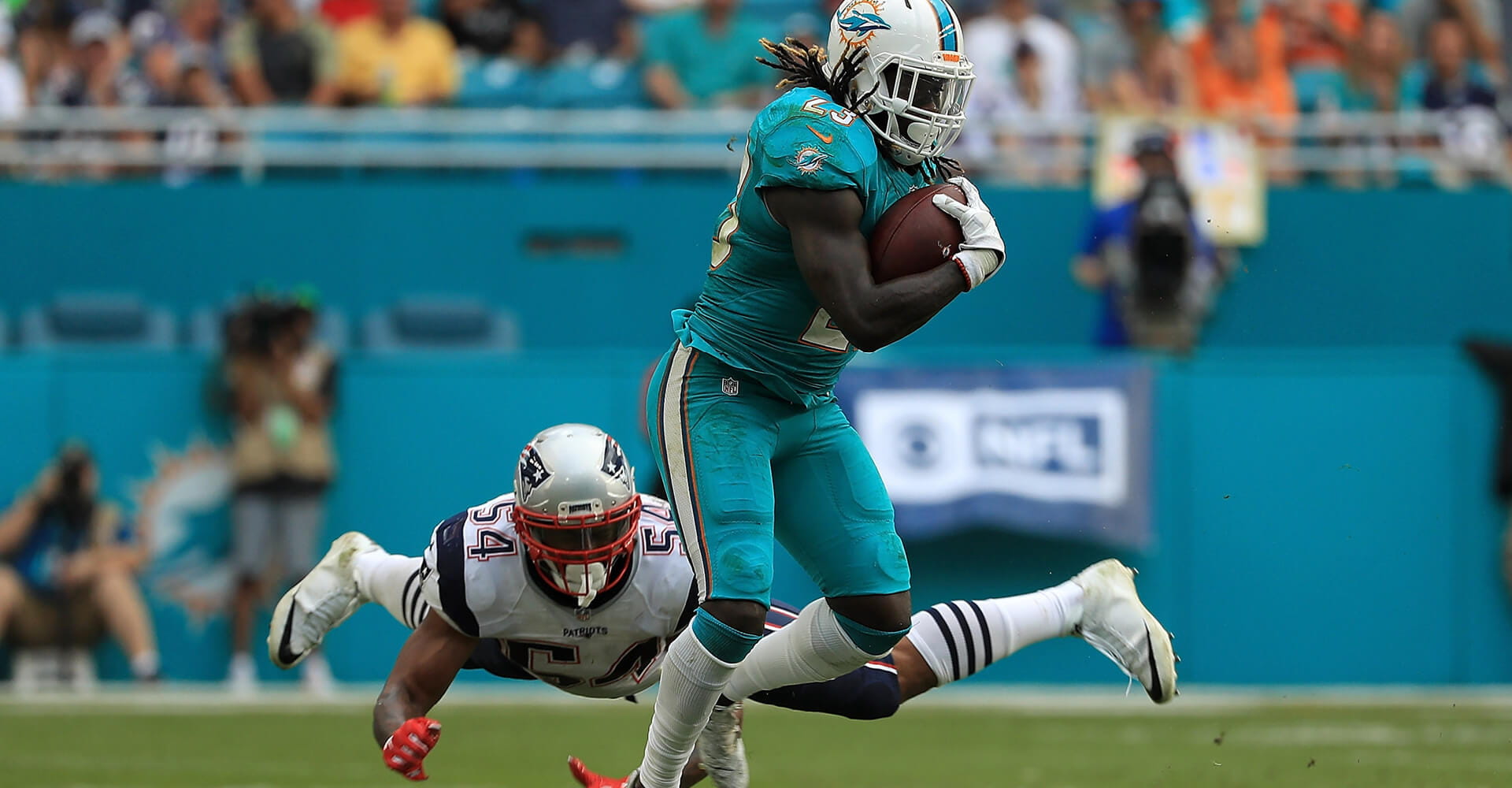 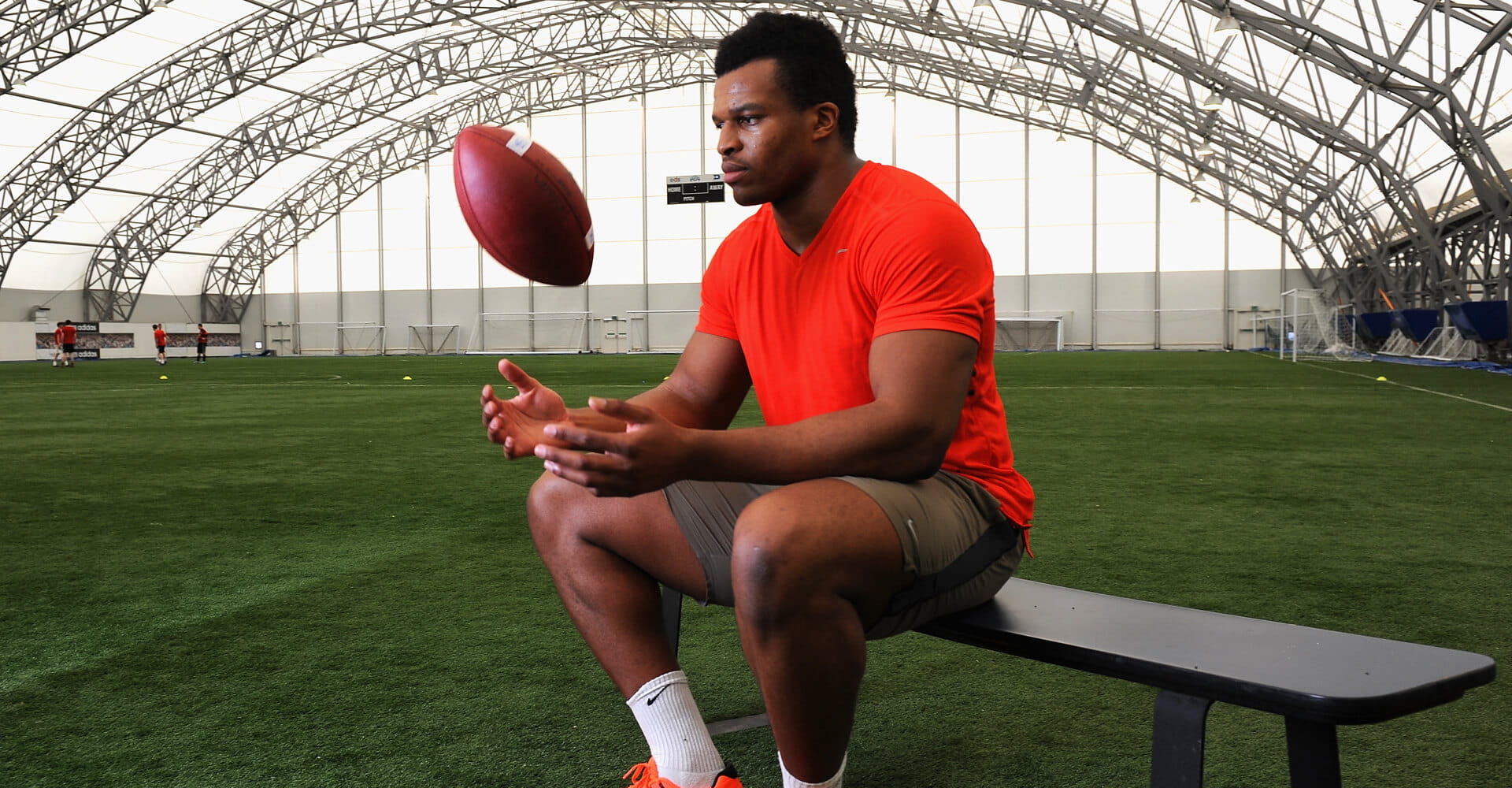 Experience: 1st Season
Fun Fact: Efe’s only previous experience of American Football was just five games with the London Warriors while working as a security guard 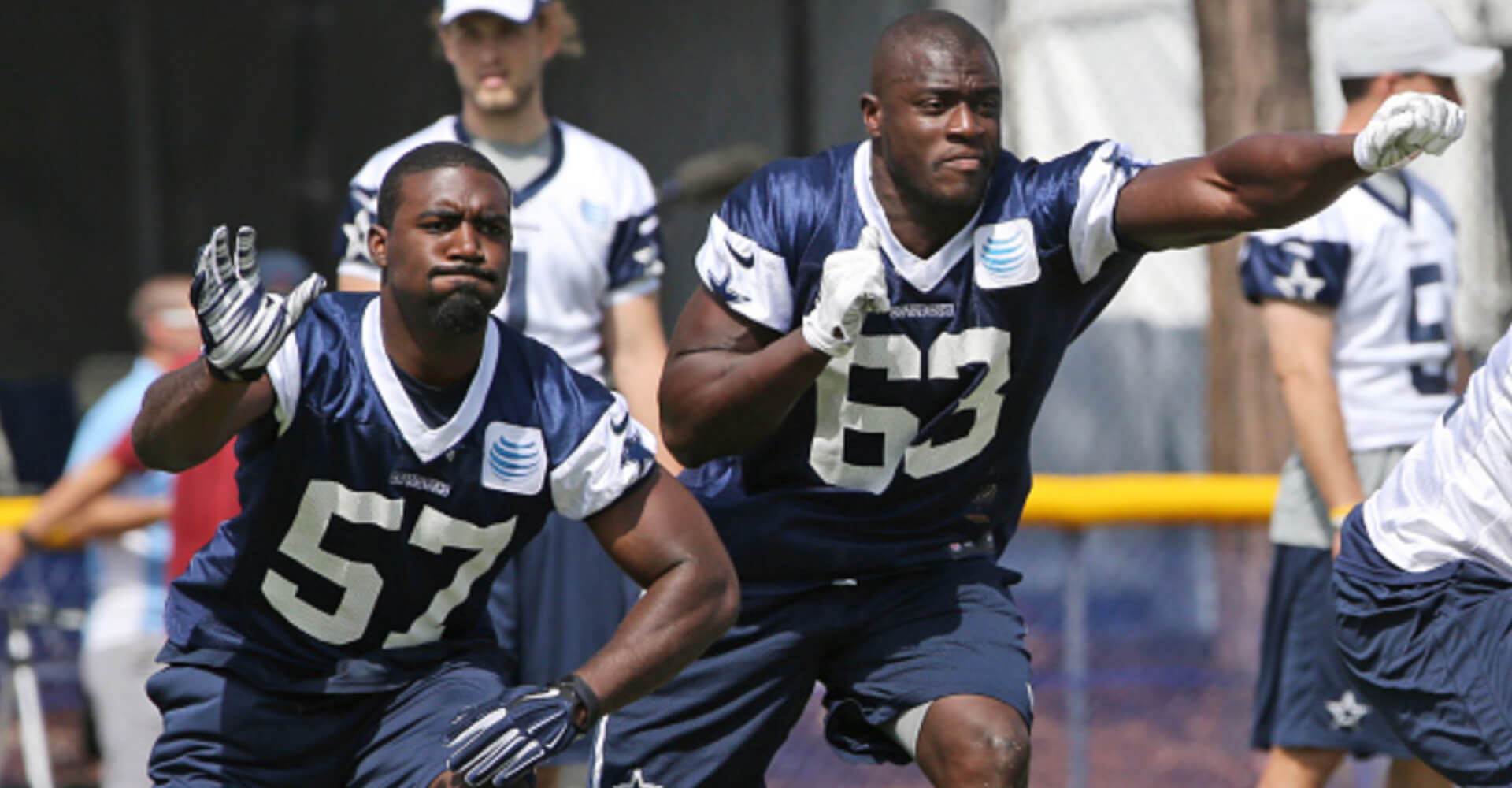