Another week, and another 'week of sport' rounding up the highlights of the last seven days. We've recapped all the action from the Gold Cup, Cheltenham, the final weekend of the RBS 6 Nations, the BNP Paribas Open and the return of Formula 1.

Join in the conversation and let us know about your favourite sporting event of the week.

Sizing John, ridden by Robbie Power, has won the Gold Cup following his Irish Gold Cup win last month. The winning trainer Jessica Harrington, was even more elated as this was her first runner in the prestigious race. Power, who also rode the winner Silver Birch in the 2007 Grand National, rode a pretty perfect race saving the final push until the penultimate fence; jumping cleanly over the final to take the win. 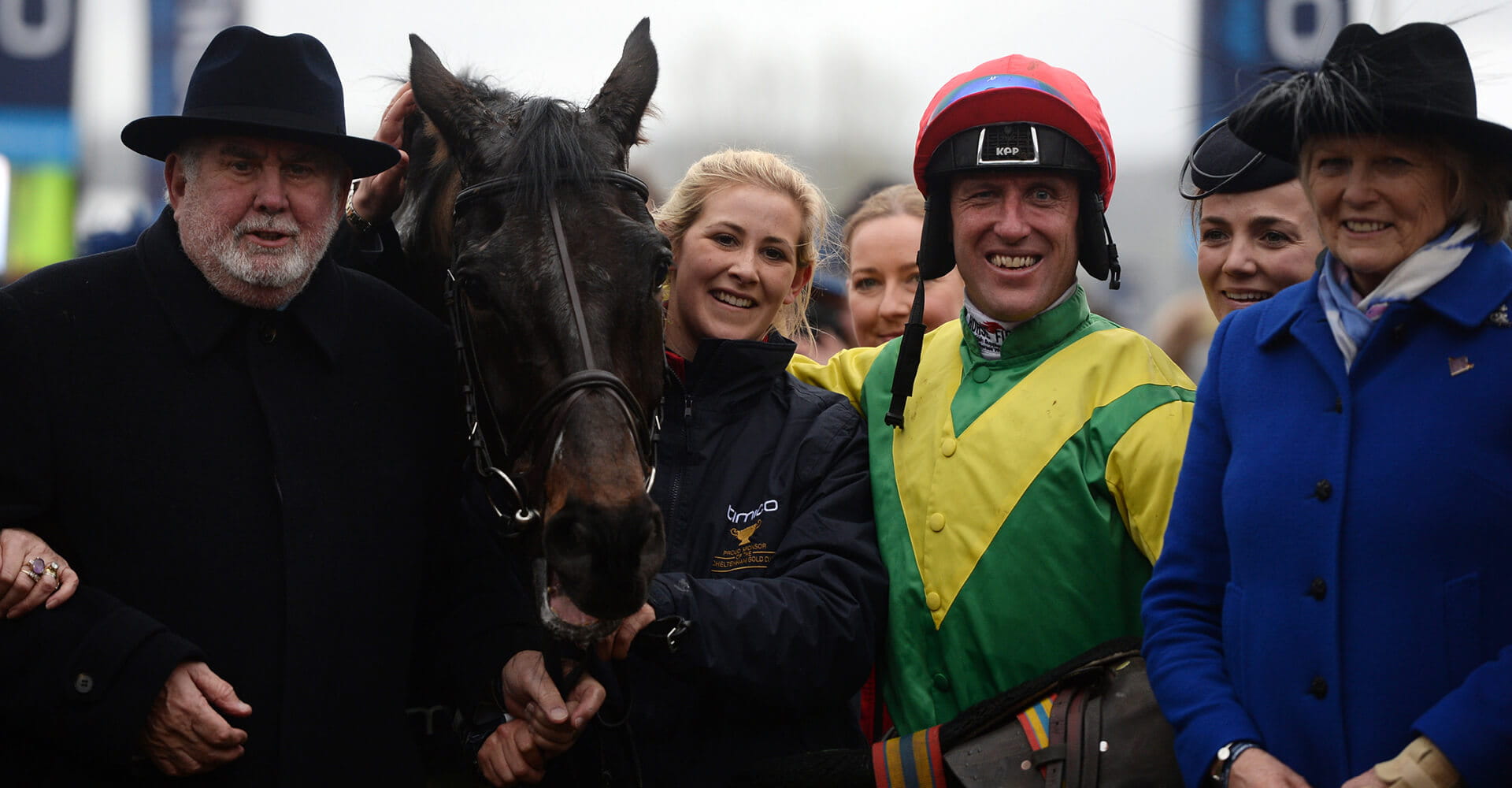 RBS 6 Nations round up

The first game on ‘Super Saturday’ saw Scotland win with another great performance against Italy. The Azzurri went down by three points after four minutes into the game and kept Scotland at bay for a further 23. However Scotland went onto score another 29 points to win the game.

The second game saw France take the win over Wales after 20 minutes of added time; the first championships match to reach the 100th minute. The defeat is the Welsh side’s worst since the 2010 6 Nations.

The final game on ‘Super Saturday’ saw  England win the RBS 6 Nations for the second year in a row despite losing to Ireland in the final. Ireland seem to have a knack of ending winning streaks as they achieved the same feat against New Zealand last November in Chicago. While Eddie Jones’ men were down-beat from the result, they were happy to take their second win, with Jones’ being quoted that England are "14 months into a four-year project". 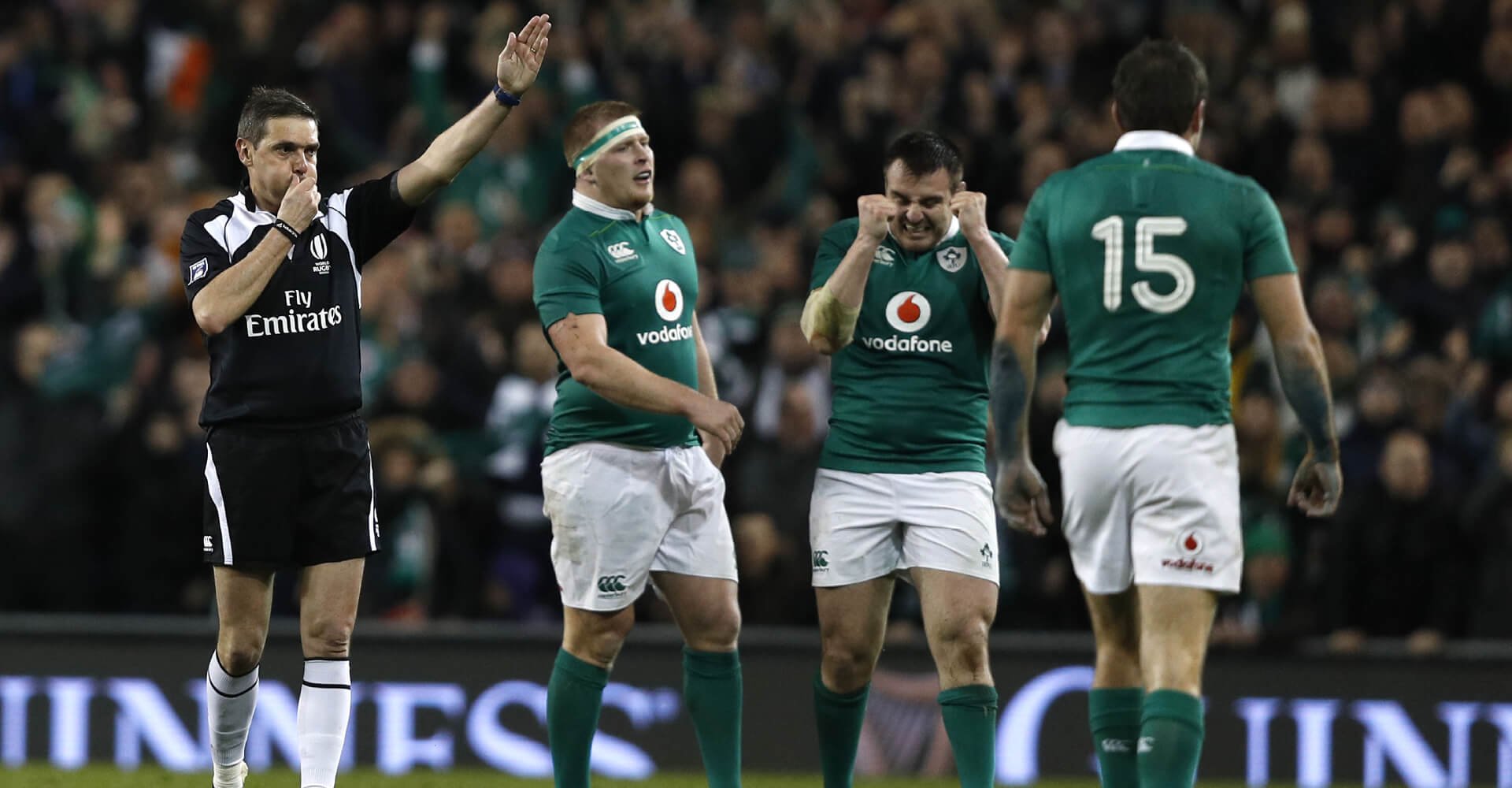 Federer has won his fifth title against Wawrinka at the BNP Paribas Open, equalling the record set by Novak Djokovic in 2016. This marks another page in the history books for Federer; becoming the oldest player to win a Masters 1000 tournament. Russia’s Elena Vesnina defeated fellow Russian player Svetlana Kuznetsova after losing the first set. Vesnina hadn’t progressed past the third round in previous singles matches; only last year she was knocked out in the first round of qualifying. However this year saw Vesnina defeat no.2 seed Angelique Kerber and no.12 Venus Williams along the way to secure the biggest final of her career. Fans booking the Aegon Championships will see Wawrinka play this year. 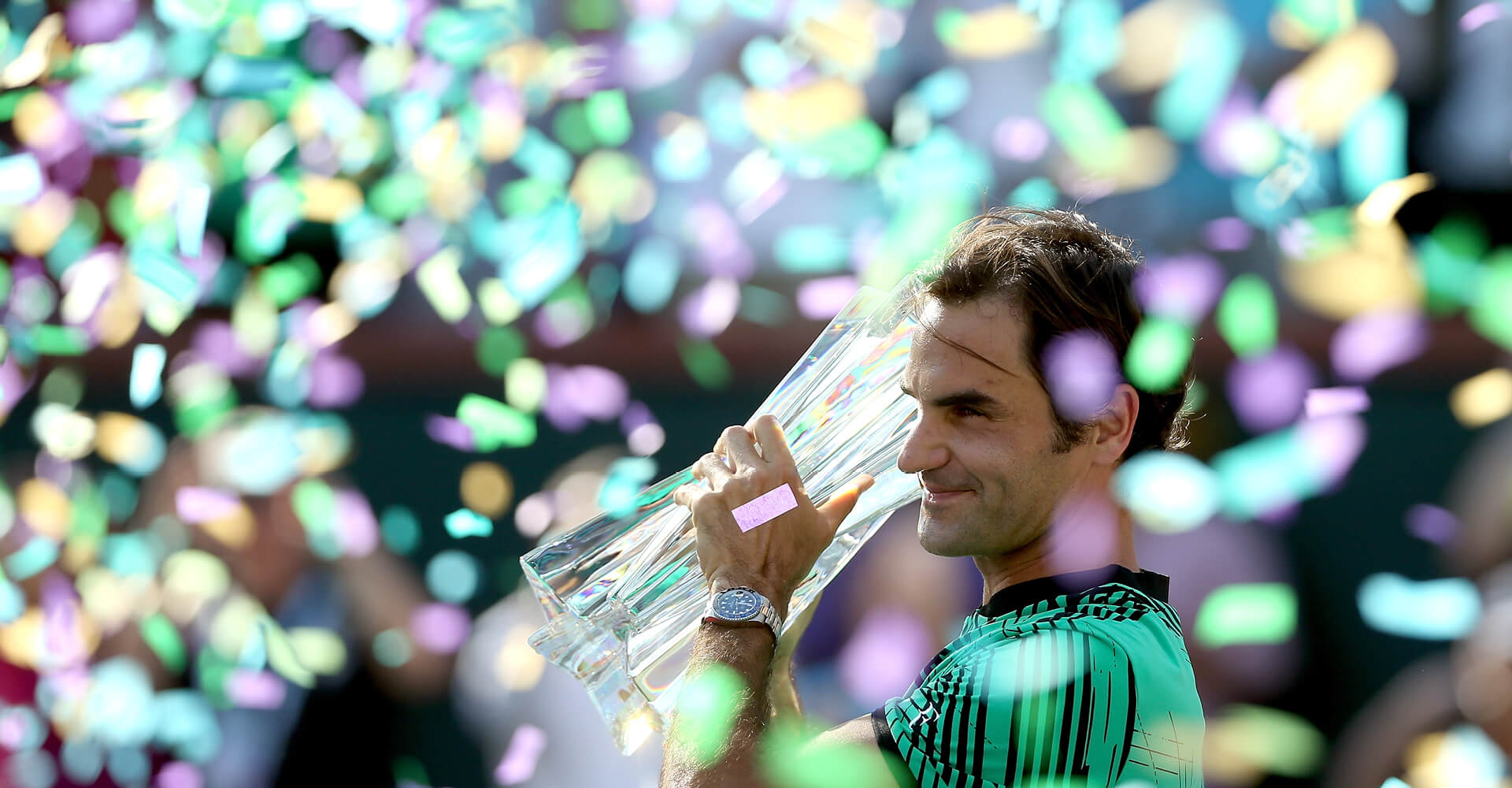 This weekend marks the return of Formula 1 season with the Rolex Australian Grand Prix. New cars and rule changes are set to see a very different and unknown racing season. Lap times are set to drop by up to 5 seconds with faster cornering making for a great race spectacle. 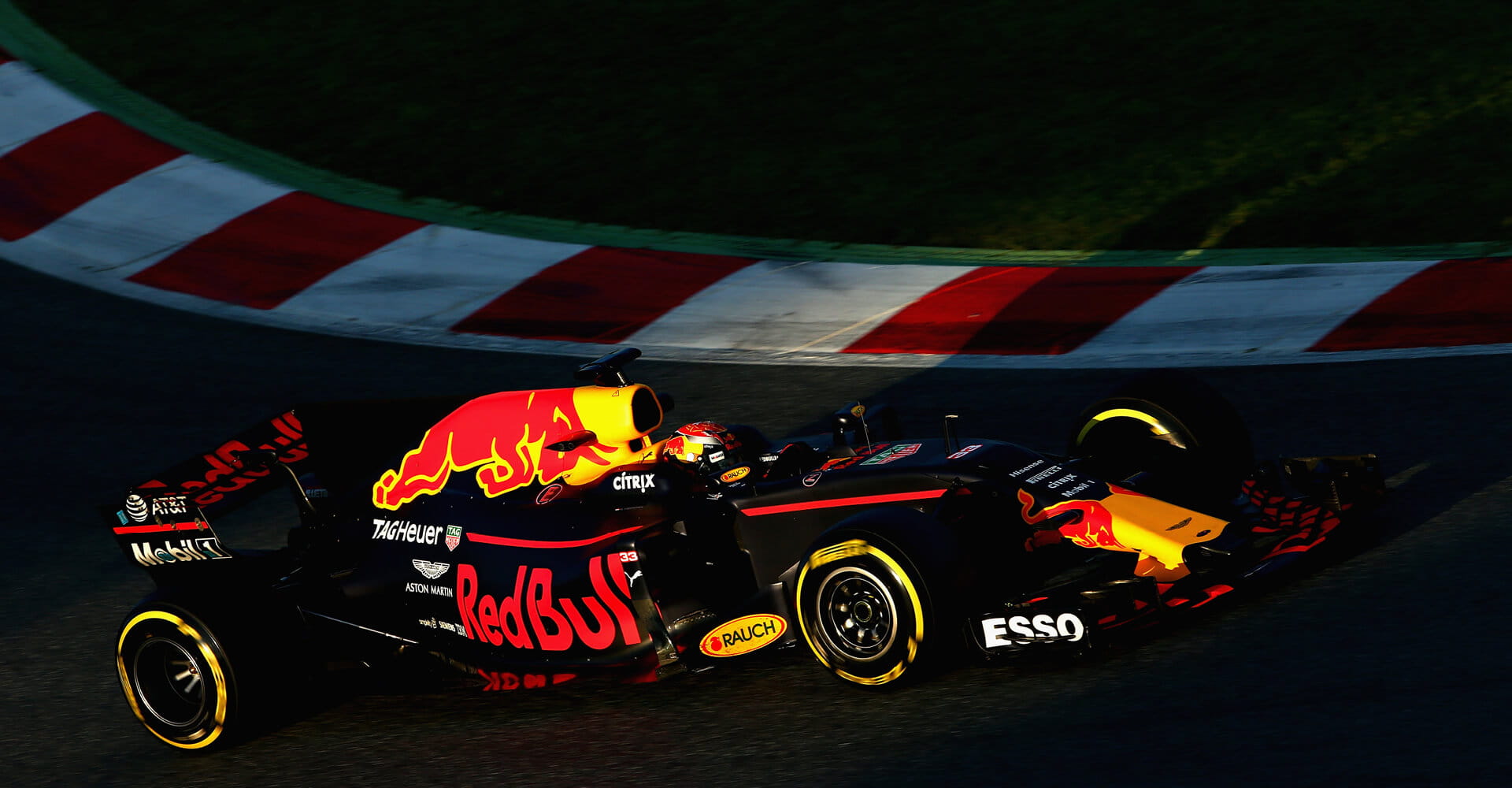