The Championships, Wimbledon, is watched by over a billion people globally. In the UK alone, millions of people gather to watch and take part in the event. We can’t get enough of it. But there is one year that holds special importance for us.

Wimbledon 2013. The year that Britain’s 77-year wait for a Gentlemen’s Singles Champion came to an end. On a gloriously sunny day in SW19, Andy Murray defeated Novak Djokovic in straight sets to win his first Wimbledon title. 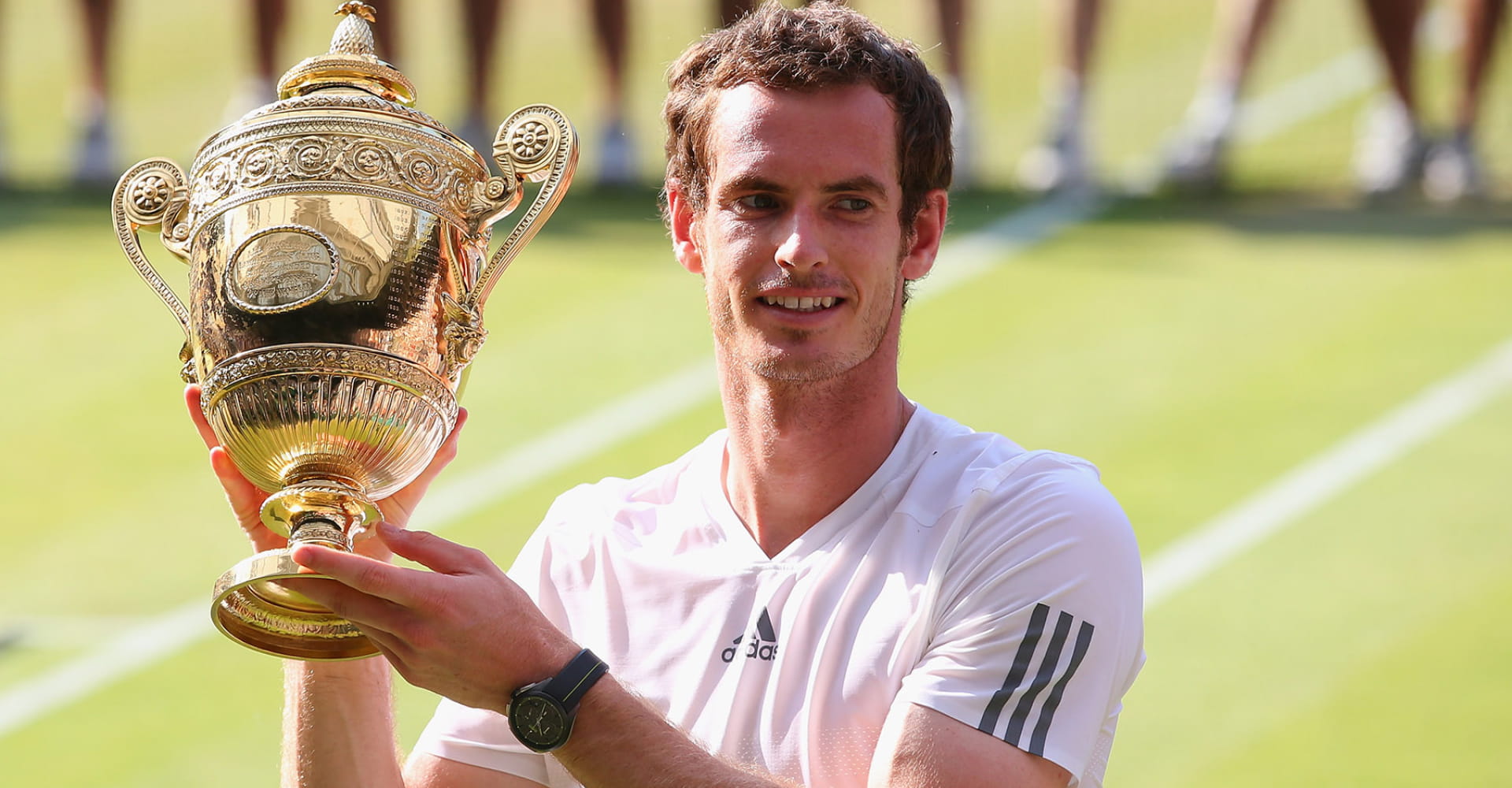 But 2013 was a momentous year for The All England Lawn Tennis Club (AELTC) for another reason. It was also the year the Wimbledon Foundation was launched; a community and charitable arm that aims to change people’s lives using the resources and heritage of the AELTC and The Championships.

Historically, The All England Club has made significant charitable donations through its unique ticket resale scheme for many years and runs successful community activities such as the Wimbledon Junior Tennis Initiative.

Using funding from the AELTC and The Championships, the Ticket Resale Scheme and other locla sources*, the Wimbledon Foundation goes the extra mile in the Club’s charitable and community support – particularly in making a real contribution to the social needs in Merton and Wandsworth. 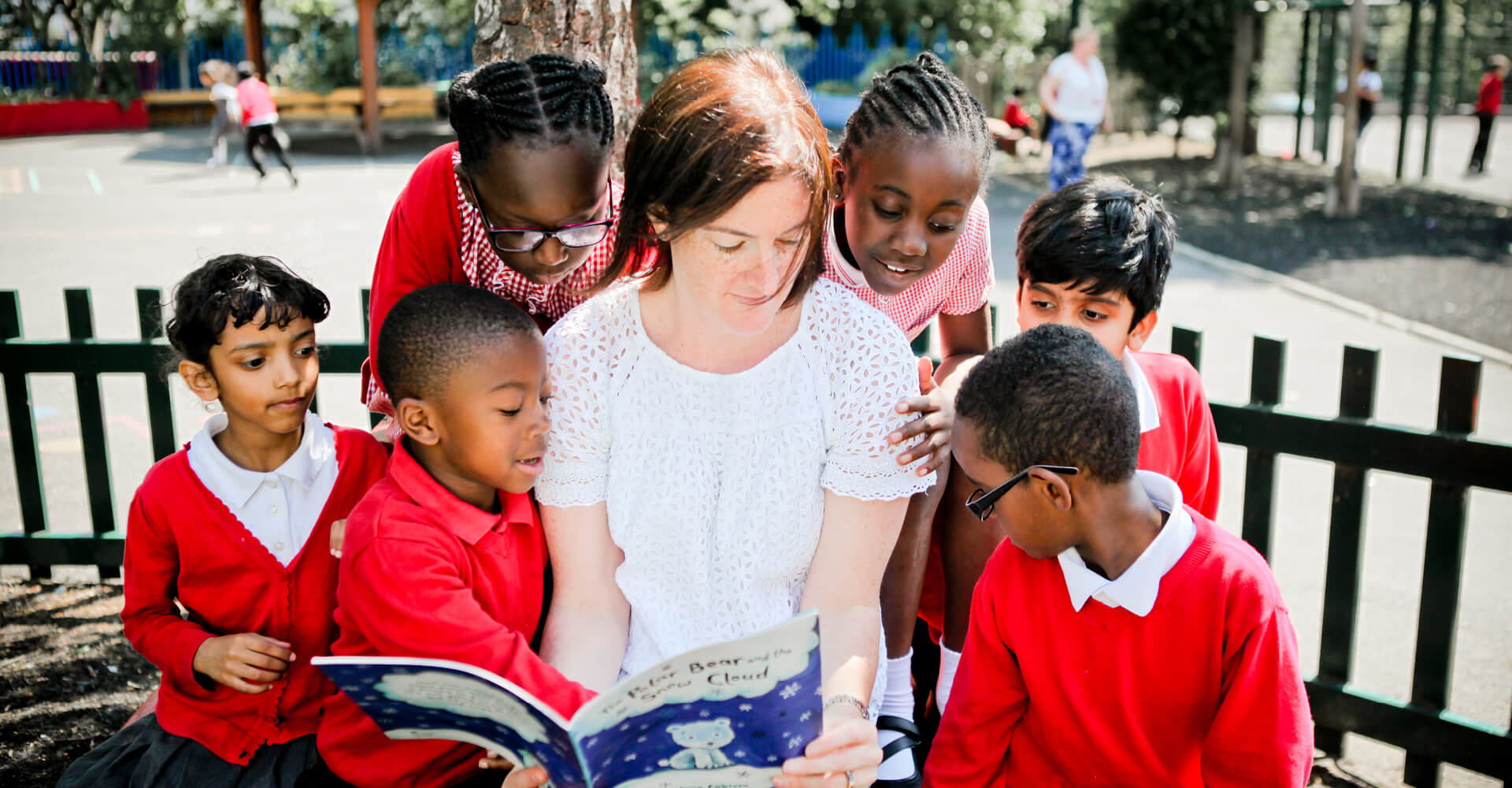 The Health and Wellbeing Fund supports eight local charities with grants of up to £30,000 a year over three years to help improve the mental and physical health and wellbeing of local residents. The most recently launched Get Set, Get Active Fund is investing £75,000 in helping to increase opportunities for local people of all ages and abilities to participate in sport and exercise.

The Wimbledon Junior Tennis Initiative (WJTI), run by the AELTC coaching team, visits 60 state primary schools in Merton and Wandsworth every year and have introduced over 14,000 children to their first taste of tennis. Around 300 children attend free tennis coaching at the AELTC Community Sports Ground over 45 weekends a year. Road to Wimbledon, the national 14 and under tournament is the largest junior grass court tournament in the UK. More than 10,000 young people compete through to county finals with 128 boys and girls qualifying for the National Finals played at Wimbledon each August. 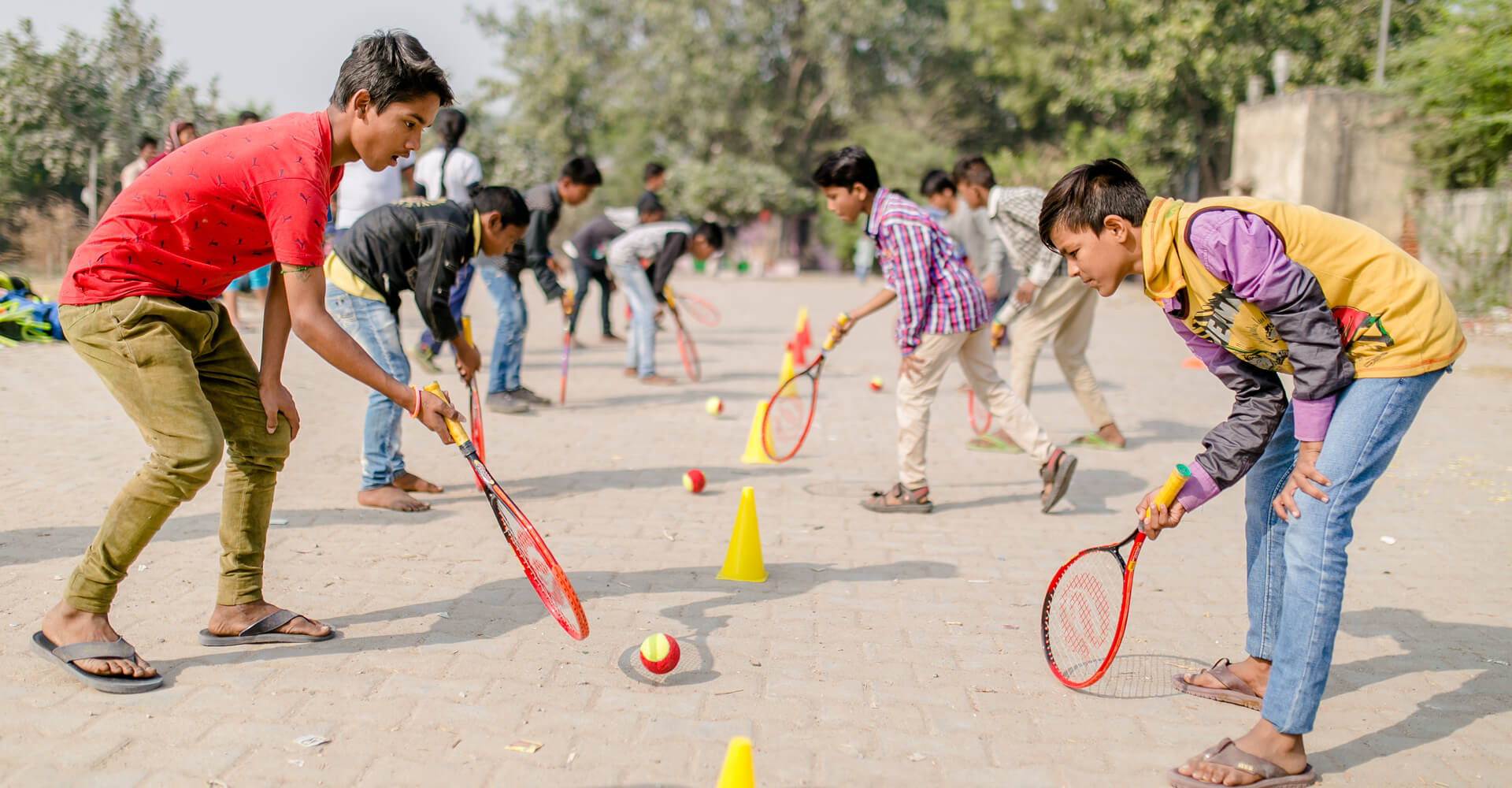 In 2015, the Foundation supported its first international ‘sport for development’ project in collaboration with Magic Bus, a leading charity which assists families in marginalised communities in India to move out of poverty. Mentors work with children and parents using a tennis-linked curriculum to change behaviour in areas such as education, health and gender equality.

The Ticket Resale scheme at The Championships continues to benefit military and emergency service benevolent funds in recognition of the role they play as stewards as well as local causes including the Mayor of Merton’s charities and the Mayor of Wandsworth’s charities. The scheme raised £318,662 in 2015 including match funding from HSBC, official banking partner of The Championships. 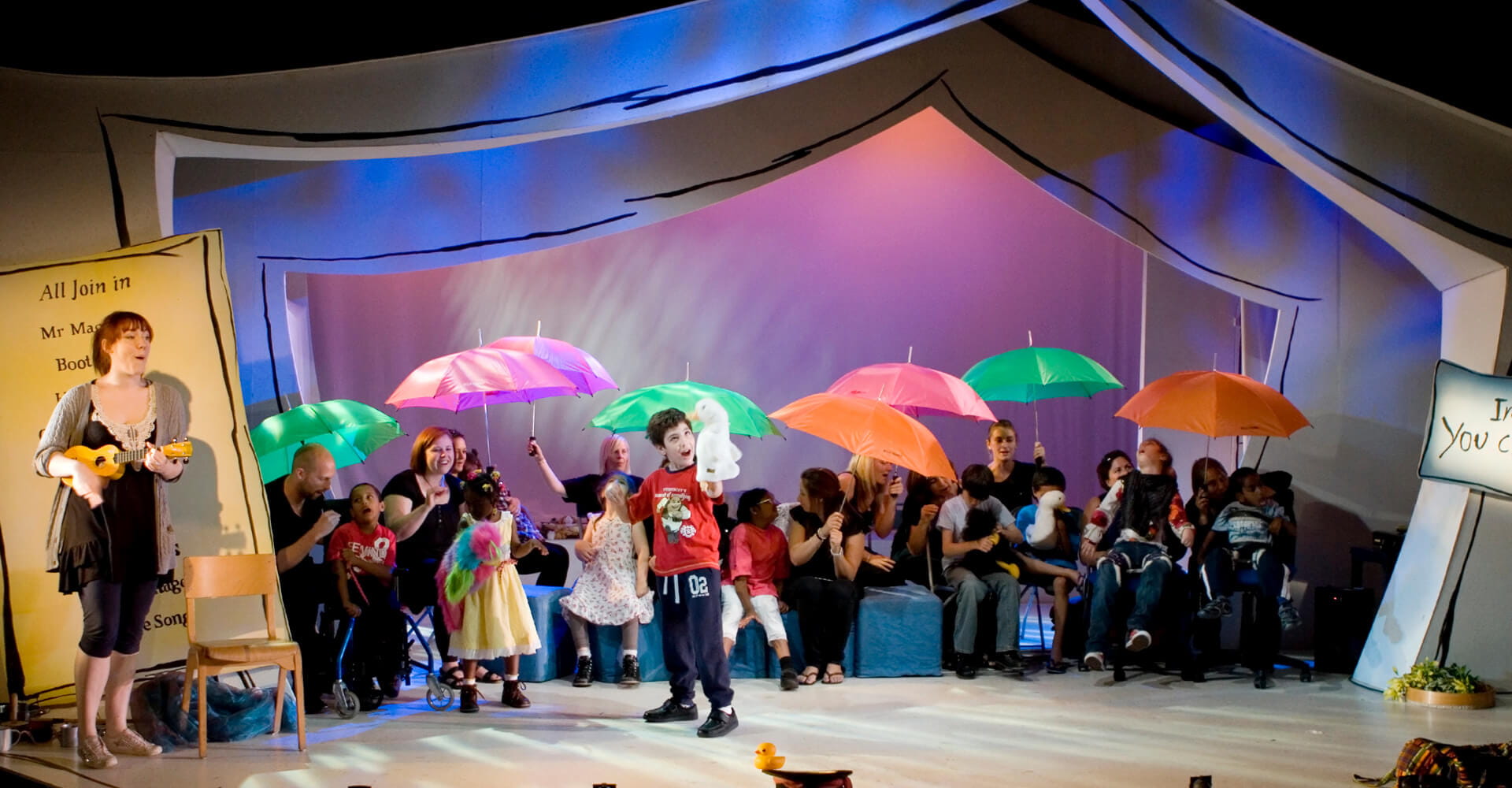 The Foundation has also been able to use the resources of the Club and The Championships to support the community in a variety of other ways: televisions, computers and picnic benches have been re-homed by local charities, food donated to the Wimbledon and Wandsworth Foodbanks, merchandise given to children staying at St George’s Hospital over the Christmas period and camping equipment left behind in the Queue donated to the YMCA Wimbledon.

*The activities of the Wimbledon Foundation are separate from and additional to the distribution of the large majority of the financial surplus from The Championships to the LTA generally for the development of tennis at all levels in Great Britain.