Last year, we had the pleasure of finding a bit more about Emily Roux and what it’s like working with Michel Snr. and Albert Roux OBE….

If ever there was proof that a ‘food gene’ was an actual thing, it would be the Roux family. Two brothers, Michel Snr. and Albert Roux OBE and their sons, Alain and Michel Roux Jr. are all Michelin-starred chefs. And now the third generation of the Roux legacy has arrived in the culinary world; Emily Roux.

After studying at the Institut Paul Bocuse, focusing on culinary arts and restaurant management; Emily Roux went on to train at Alain Ducasse’s restaurant, La Trattoria in Monaco and back in Paris at Le Louis XV***. She moved on to more Michelin-starred restaurants, Le 39V and Akrame, before coming back to the UK to work with father and grandfather. 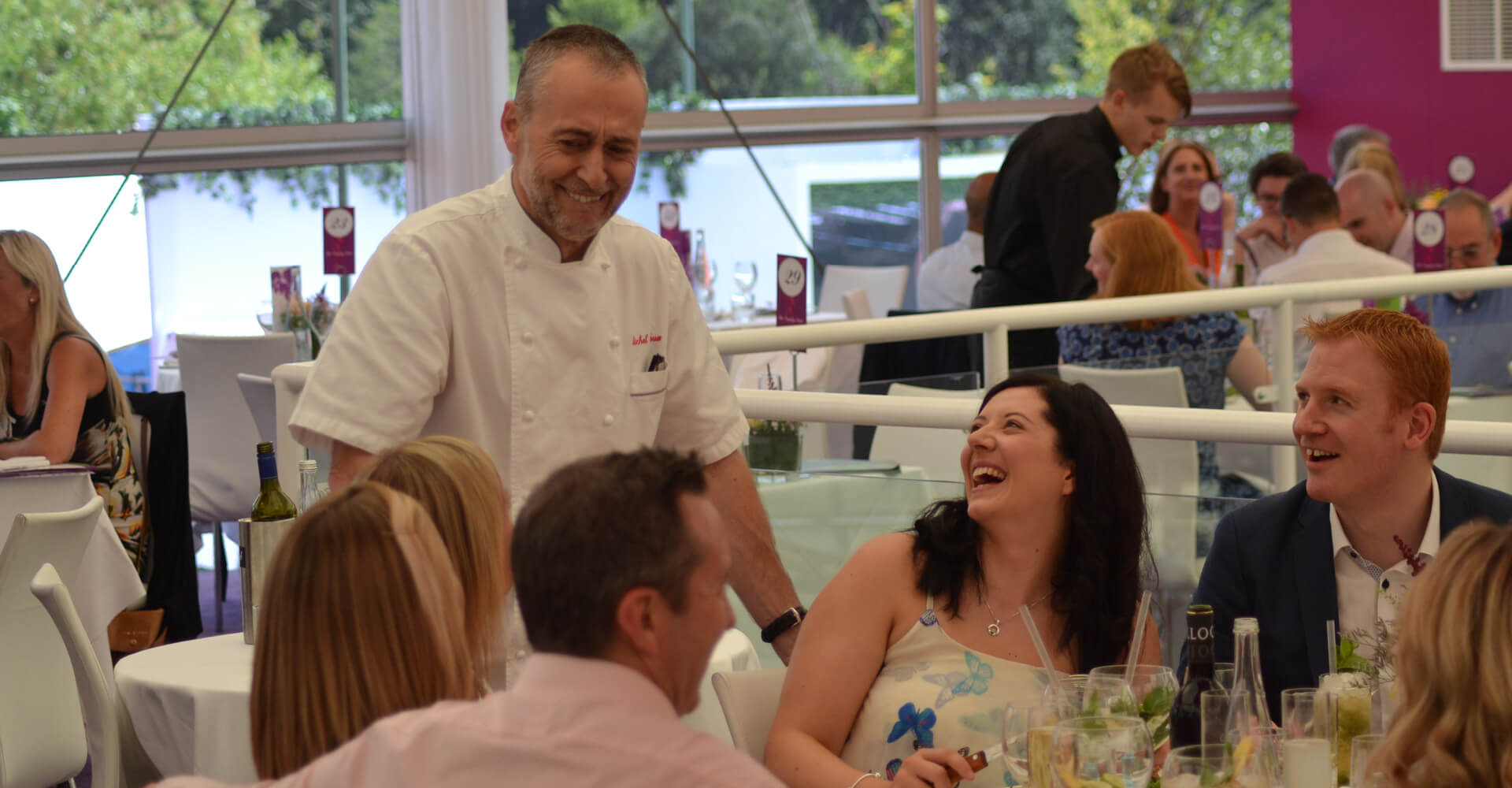 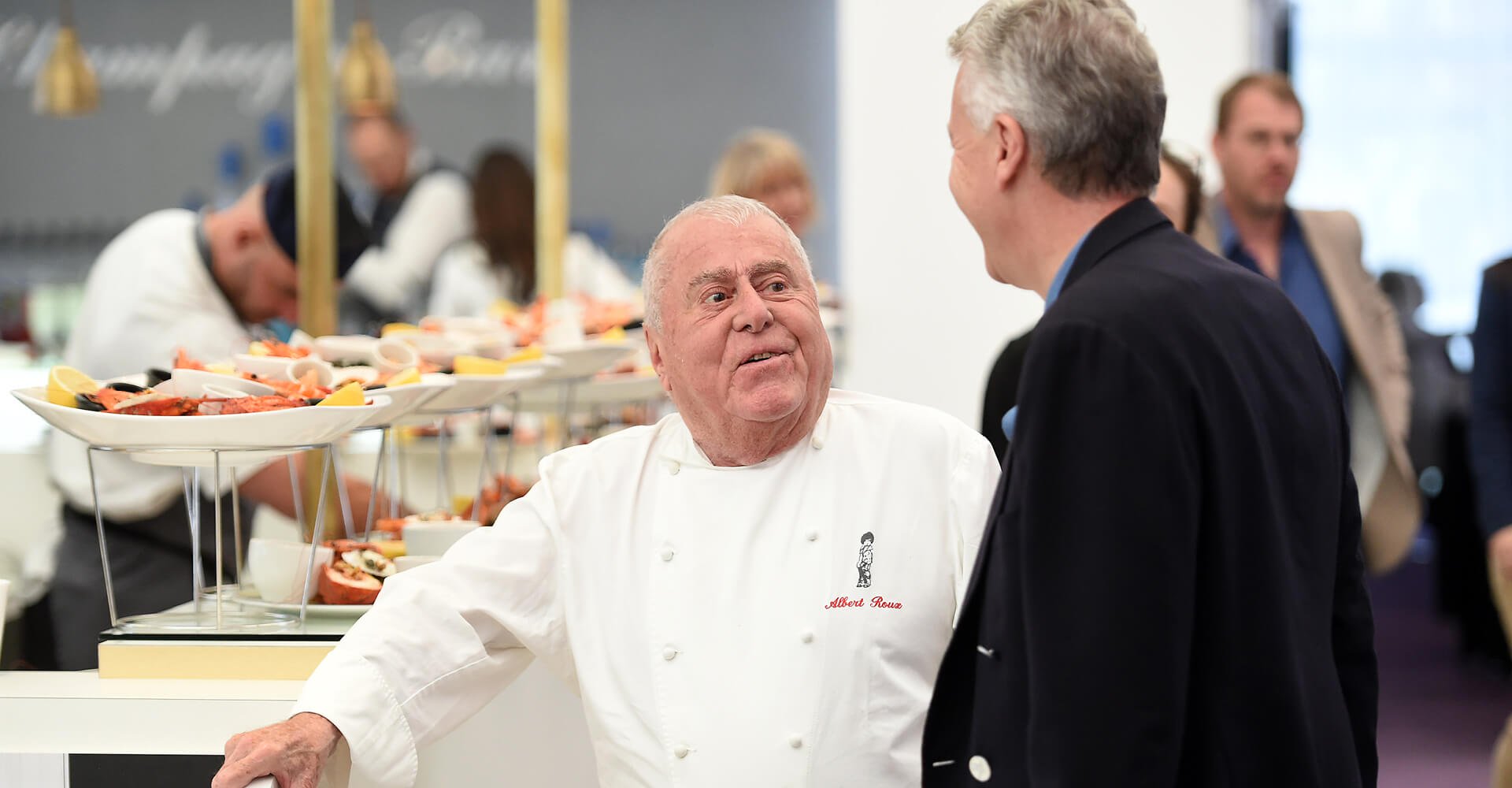 But who exactly is the person behind the revered name? We asked Emily a series of quick fire questions of the utmost importance to any rising culinary star.

To find out more about The Championships, Wimbledon and to see the three Roux's in action, click here.