In this “week of sport” we’ve rounded up the highlights from the past seven days, recapping action from The Open, ICC Women's World Cup and the Tour de France. Join in the conversation and let us know what your favourite sporting event of the week.

Coming into the final day of The Open, Spieth had a three shot lead over his nearest competitor and fellow American Matt Kuchar. The majority of people expected Spieth to clinch his first Open and third major victory with relative ease. The reality was the opposite, struggling both with his irons and putter Spieth lost his three shot lead within the first four holes, bogeying three out of the first four holes. His characteristic control was lacking and Kuchar was looking the more likely man to lift the claret jug. The turning point was the 13th hole; taking half an hour to complete. Spieth looked to be down and out after an erratic tee shot leading to an unplayable drop, however he managed to rescue the unlikeliest of bogey-fives which in turn led to a charge in which he didn’t look back. The next four holes went birdie, eagle, birdie, birdie for Spieth and the Championship was his, winning by three shots. 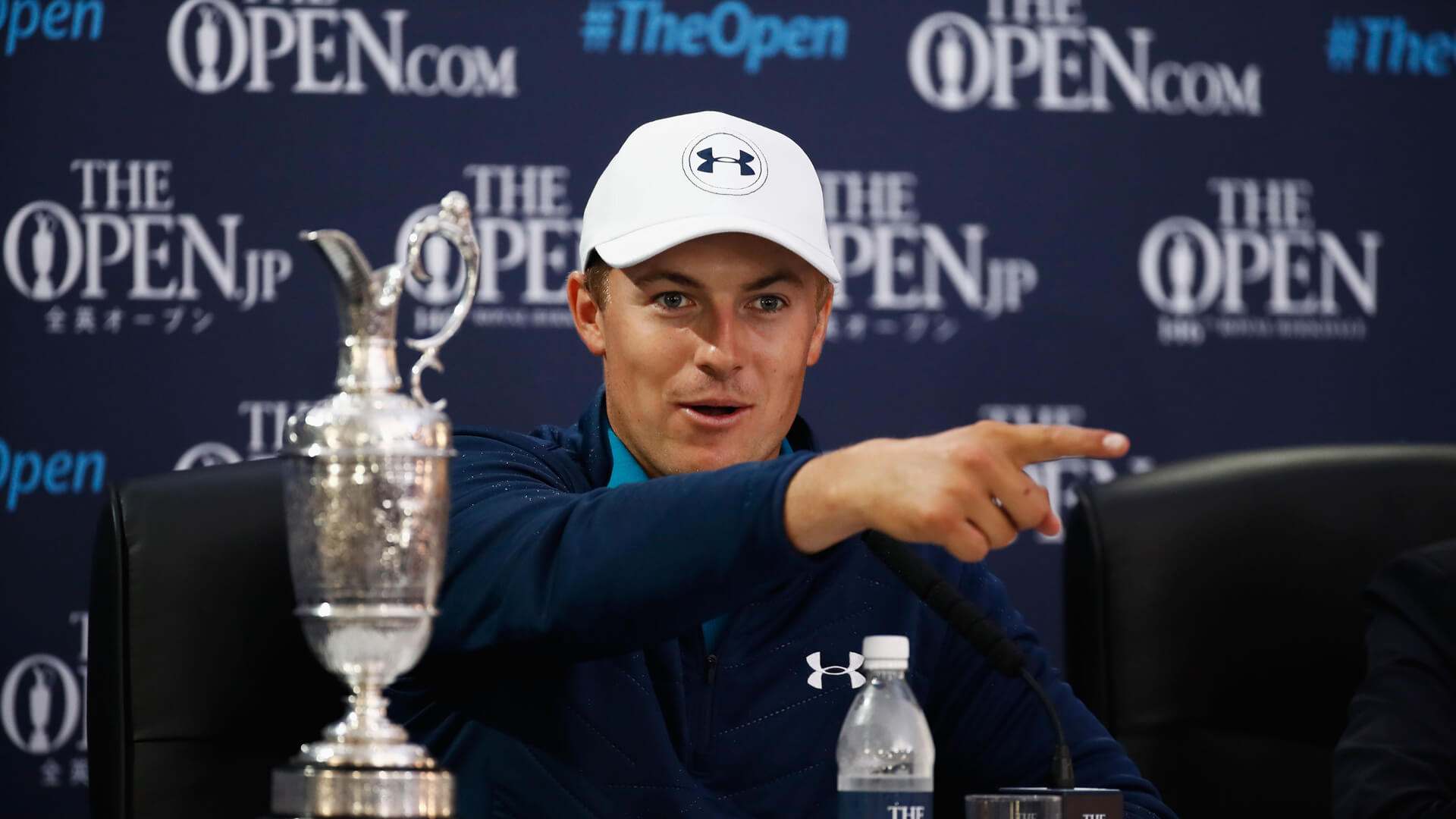 In a nail-biting finish the hosts (England) beat India by nine runs in front of a sell out crowd at Lord’s. With eight overs remaining India looked firm favorites only needing  38 runs from the 42 balls. It took a suburb spell from England’s Anya Shrubsole who took five wickets in 19 balls to hasten India’s collapse. Shrubsoles remarkable bowling figures of 6-46 are the best in World Cup final history. England coach Mark Robinson said: “hopefully, the women's game will go from strength to strength. It is getting the recognition, getting its proper place. People take it seriously and give it respect”.

Find out how you can book your cricket hospitality experience here. 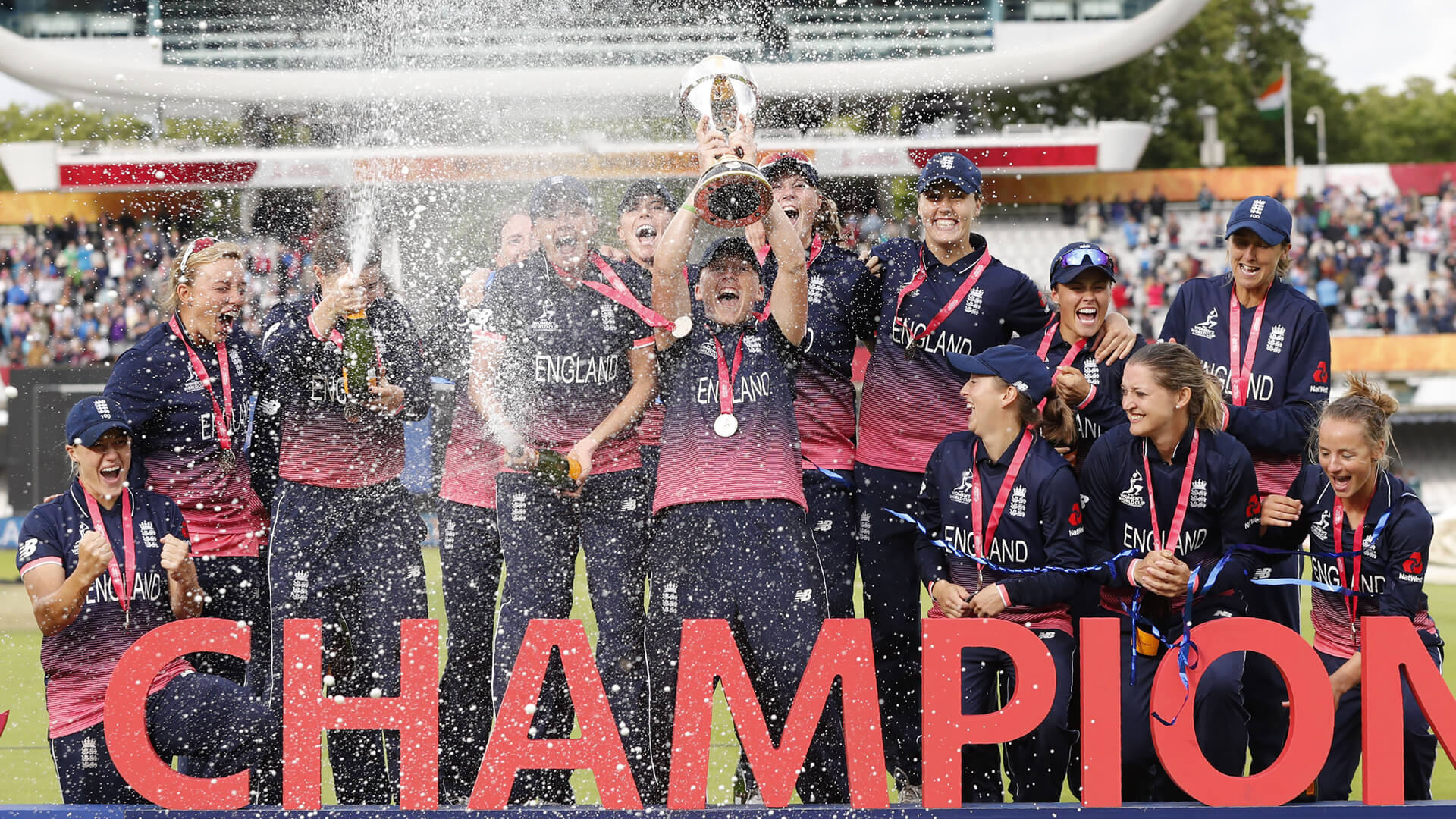 Briton's Chris Froome, sealed his fourth title and third in succession on Sunday’s final stage in Paris; winning with a margin of 54 seconds. Team Sky principle Dave Brailsford, when asked if Froome could beat the all time record of Tour de France wins of five, said “physically he's got what it takes and I don't think that's going to diminish in the next year or so". 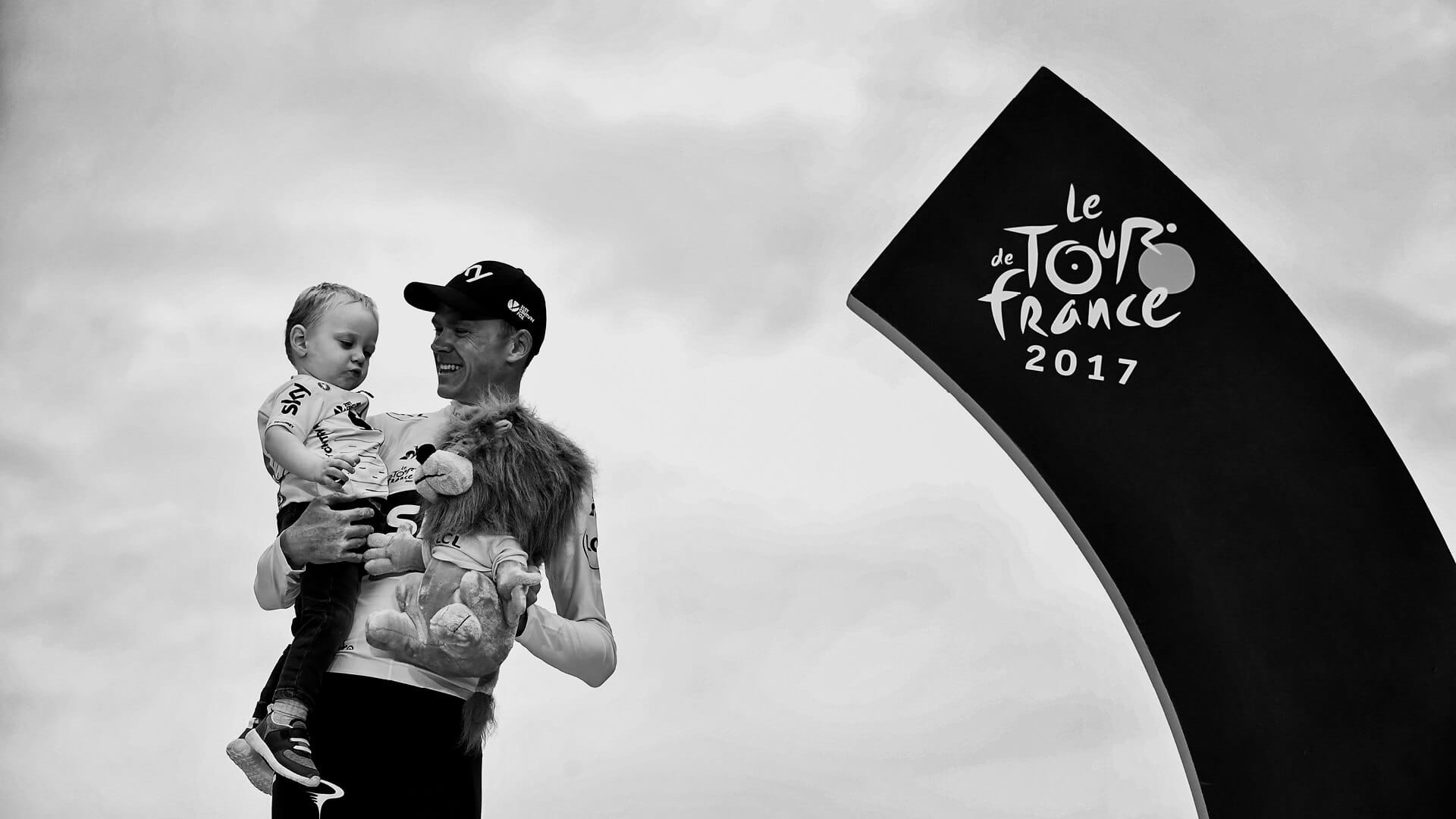