In this “week of sport” we’ve rounded up the highlights from the past seven days, recapping action from the Third Investec Test Match at the Kia Oval, Women’s Football European Championships and World Swimming Championships.

Off the back of their loss to South Africa in the second Test Match at Trent Bridge, England have regained a series lead at the Kia Oval. Alastair Cook started the England charge with a hard fought first innings total of 82 runs, doing well to fight off the South African seam bowlers in good bowling conditions. Cook’s knock was followed by an outstanding 112 consisting of 9 fours and 4 sixes from Ben Stokes, the crowd were entertained by a wide variety of aggressive shots played by the England all-rounder.

England’s first innings bowling performance was equally as devastating, getting South Africa all out for 175. Toby Roland-Jones had a dream debut, taking four wickets in his first 33 balls of Test cricket and finishing with figures of 5/57. England extended their lead to 492 runs with half centuries from Tom Westley, Jo Root and Jonny Bairstow. This led to England declaring before tea on day four. In the final session of day four, England managed to claim four wickets, notably South African’s main talisman Hashim Amla, putting them firmly in the driving seat to claim South Africa’s final 6 wickets on day five. With early wickets on day five the win was becoming a formality for England but Moheem Ali wrapped it all up in sensational fashion with a hat-trick to give England a convincing 239 run victory over the visitors. 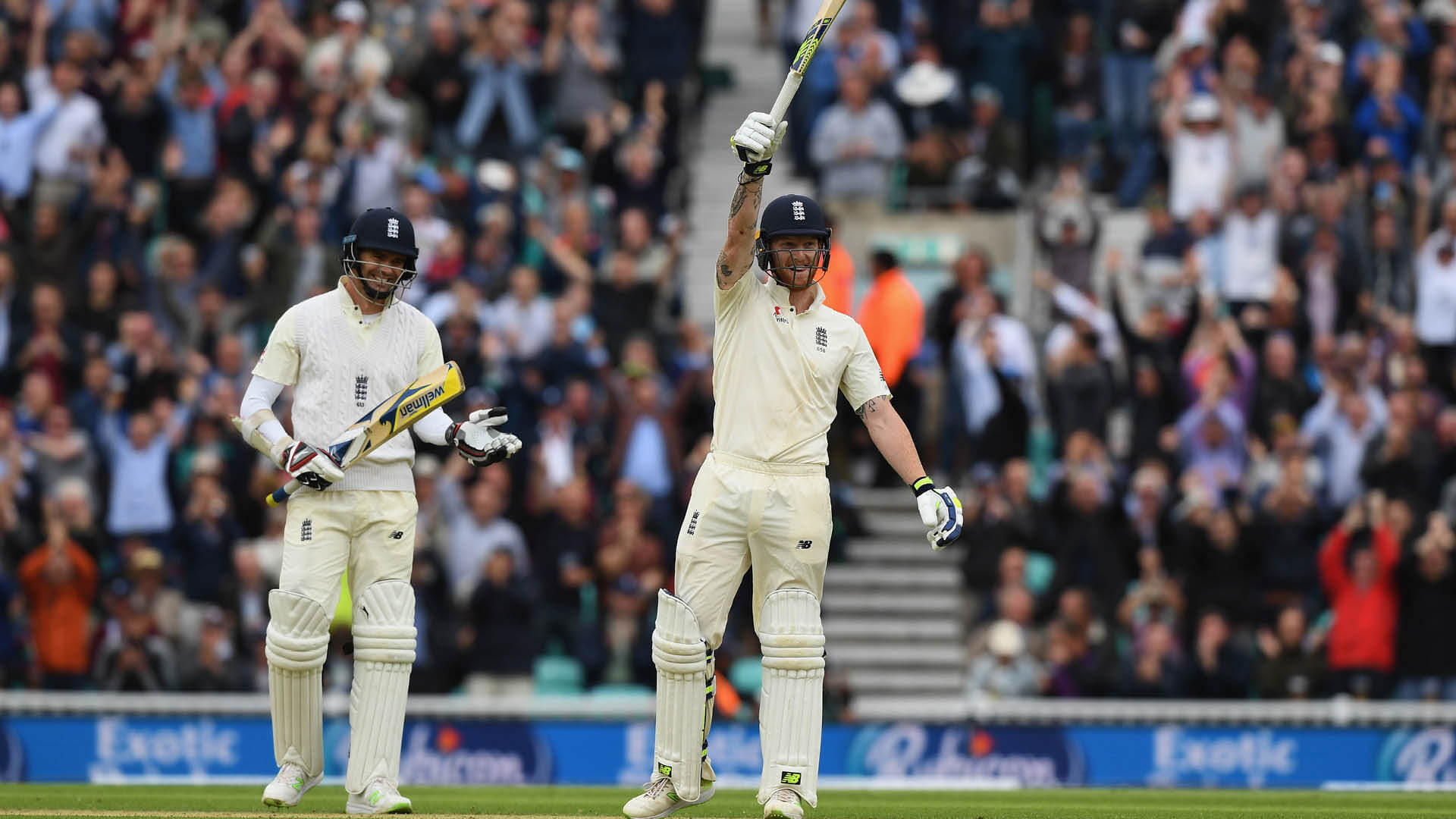 The Lionesses beat France 1-0 to reach the last four, where they will face hosts the Netherlands on Thursday 3rd August. Prior to this win England had not beaten France in 43 years, but a goal from Arsenal striker Jodie Taylor put that record to bed scoring her 5th goal of the tournament. Manager Mark Sampson said he was “proud” to make stating their aim is to go “two step steps further” and lift the trophy. 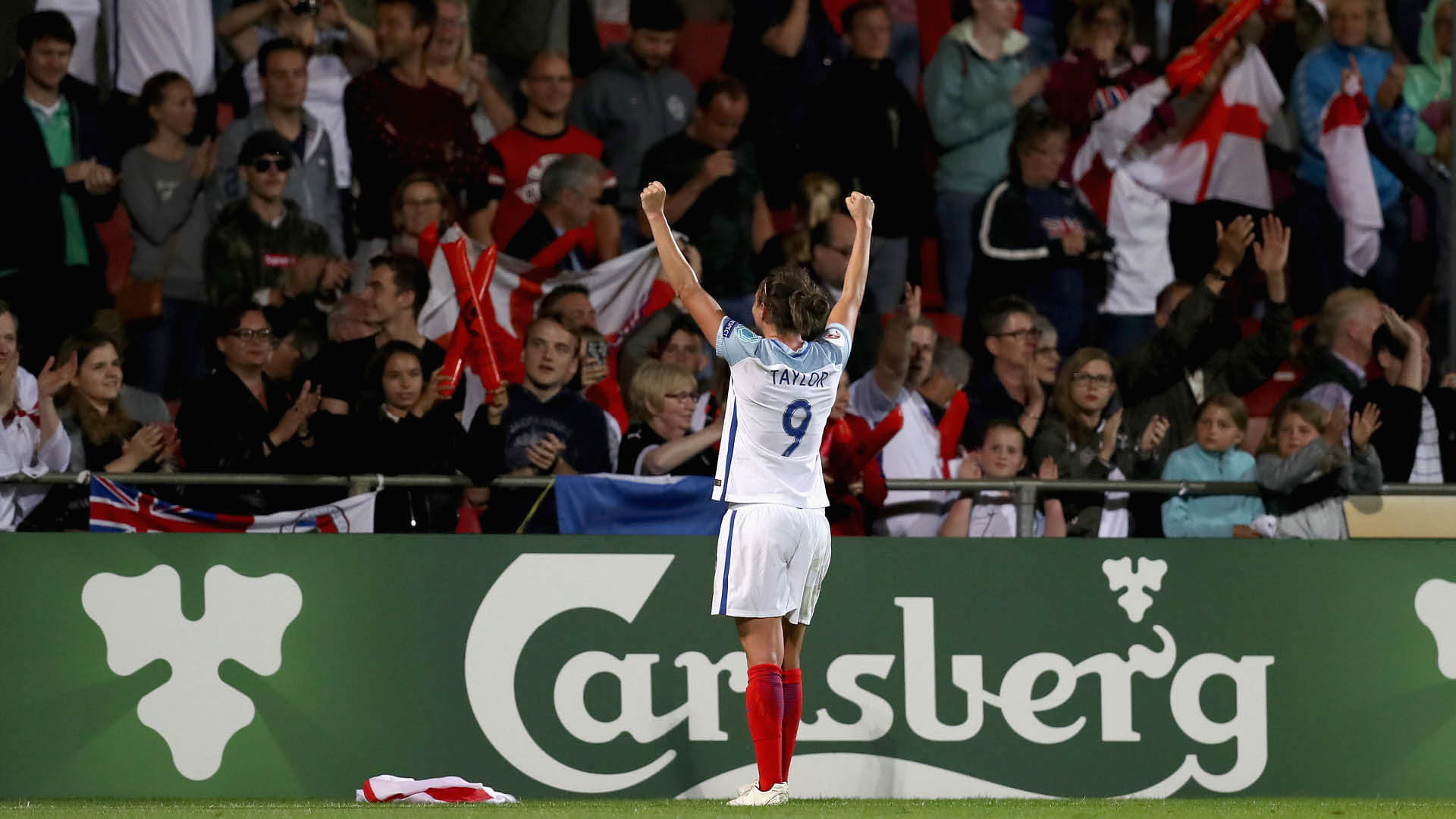 The British team finished their campaign in Budapest with a total of seven medals, including four golds. Adam Peaty picked up two golds in the 50m and 100m Breaststroke in which he holds the world records for both. He also helped GB pick up a silver in the 4x100 relay. Bill Furniss, Great Britain’s head coach, said he was pleased with the performances and will use the experience as a “launch pad” for their next three years.