In this “week of sport” we’ve rounded up the highlights from the past seven days, recapping action from the fourth Investec Test Match at the Old Trafford, World Athletics Championships and the Community Shield.

In challenging conditions consistent performers Alastair Cook and Jo Root set an impressive total for England with scores of 46 and 52 alike. Ben Stokes and Jonny Bairstow then powered England to a first innings total of 362, Bairstow falling one run short of a ton in an innings which consisted of 14 fours and one six.

James Anderson got England to a good start with the ball, striking with the third ball of the innings. The South African top order batsmen got themselves in but didn’t manage to kick on to a big score, Temba Bavuma high scored with 46 leaving South Africa trailing by 136 runs going into the second innings.

Day 3 saw the England batsmen struggling to develop a lead in which they would be able to declare and at 157-7 South Africa looked to be still in the game. It took an outstanding innings from Moheem Ali who scored 75 runs off 66 balls to give England a convincing lead of 379 runs.

Heading into day 4 England looked firm favourites to finish the job, South African batsman Hashim Amla and captain Faf du Plessis put up some resistance facing a combined 253 balls to slow England’s progress. It took spinner Moheem Ali to break the partnership, and lead England to victory with five wickets and a man of the match performance. 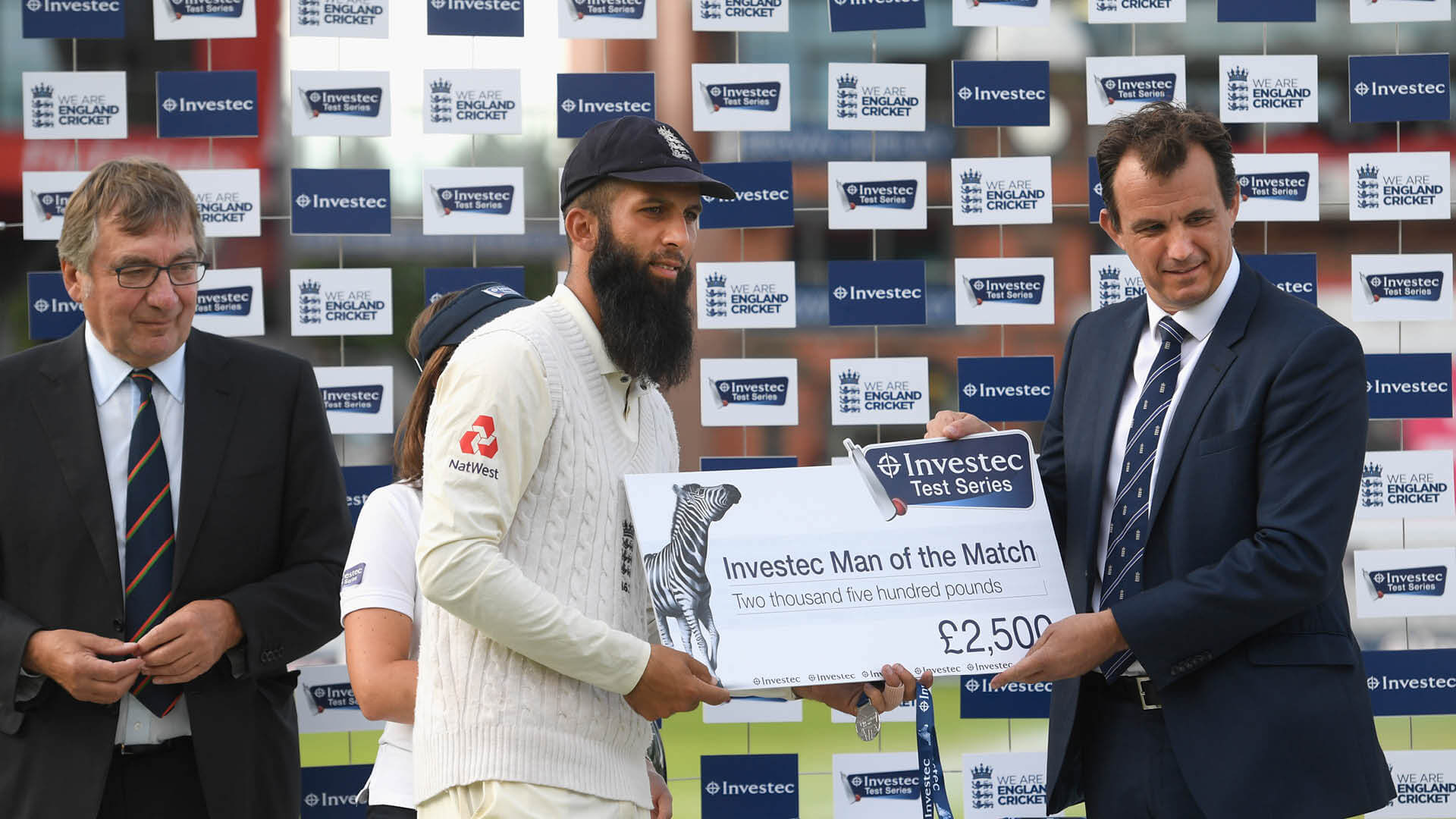 All eyes were on the Jamaican, Usain Bolt, in his last ever individual race but he could only take third, behind Gatlin and his fellow American Christian Coleman. Bolt’s reaction to his defeat, his first in a major final since 2011 when he false started in the 100m in Daegu, showed his class and integrity and the crowd loudly showed their appreciation for eight-time Olympic Champion. 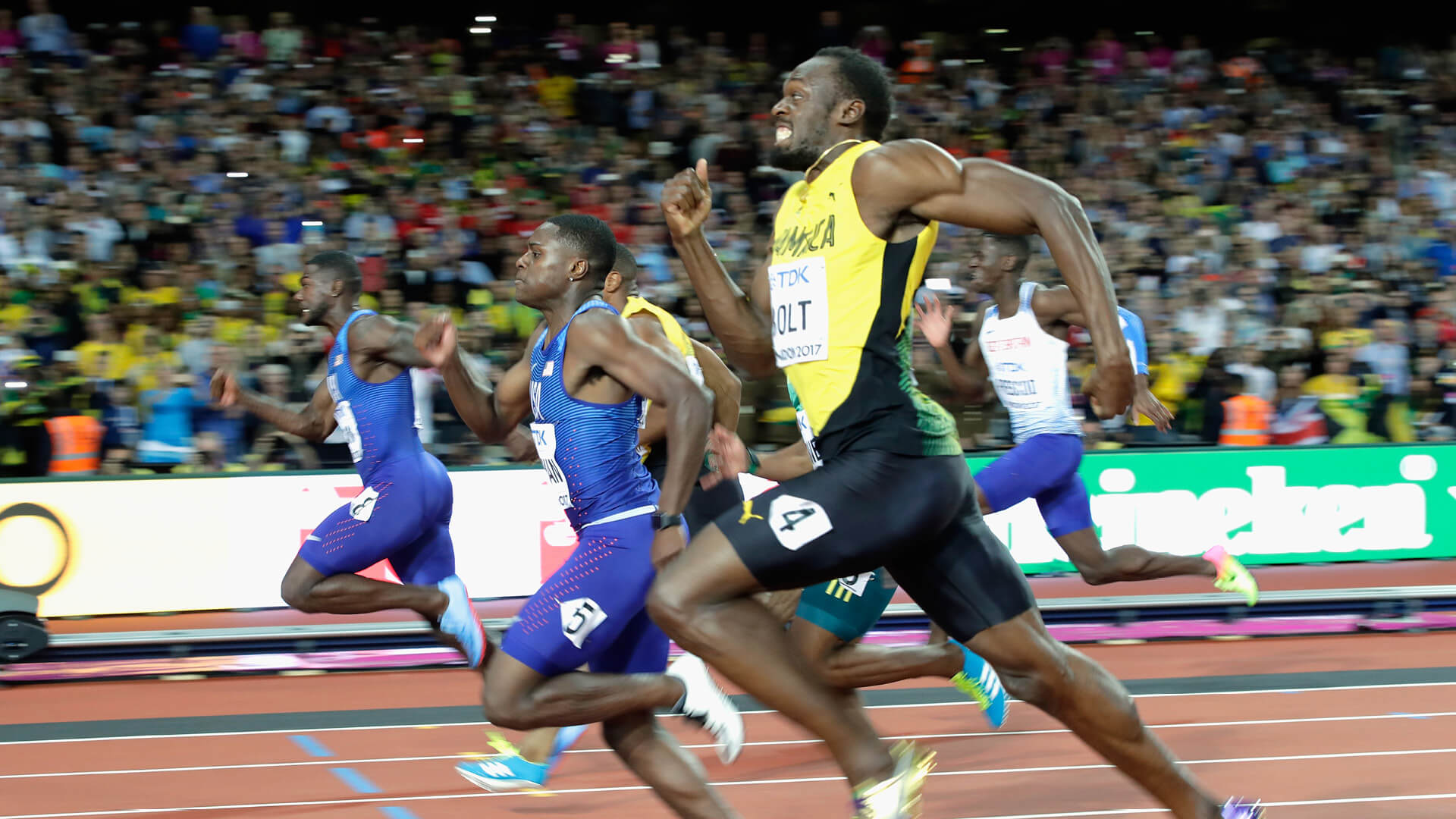 On Sunday, FA Cup winners Arsenal best Premier League champions Chelsea to win the Community Shield on penalties after Thibaut Courtois and new signing Alvaro Morata missed spot-kicks in a penalty shootout at Wembley. Arsenal boss, Arsene Wenger, hopes that they can take confidence from their Community Shield win and avoid another bad start in their Premier League season in which they have lost three out of the last four opening games of the season. 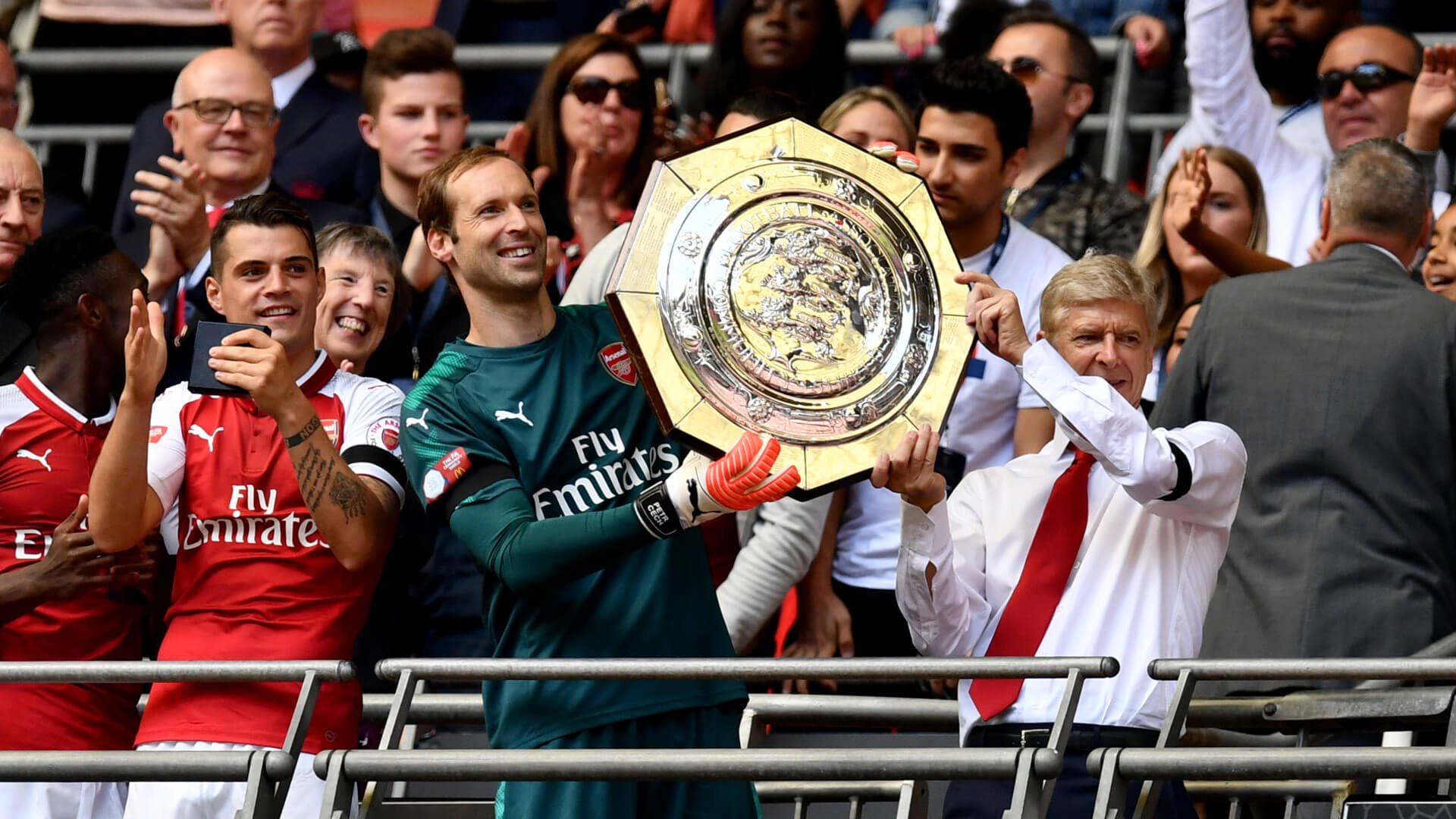