In this “week of sport” we’ve rounded up the highlights from the past seven days, recapping action from the World Athletics Championships, Premier League Football and the Natwest T20 Blast.

Eight-times Olympic gold medalist Usain Bolt is retiring from athletics having dominated men's sprinting for over a decade. Bolt who holds the World Record for both 100m and 200m completed a lap of honour at the London Stadium on Sunday's closing night. Bolt ran the men’s 100m final to get the bronze medal but unfortunately had to pull-up injured in his final race - the 4x100 relay. Despite these results, he will still be remembered as one of the all-time sporting greats. 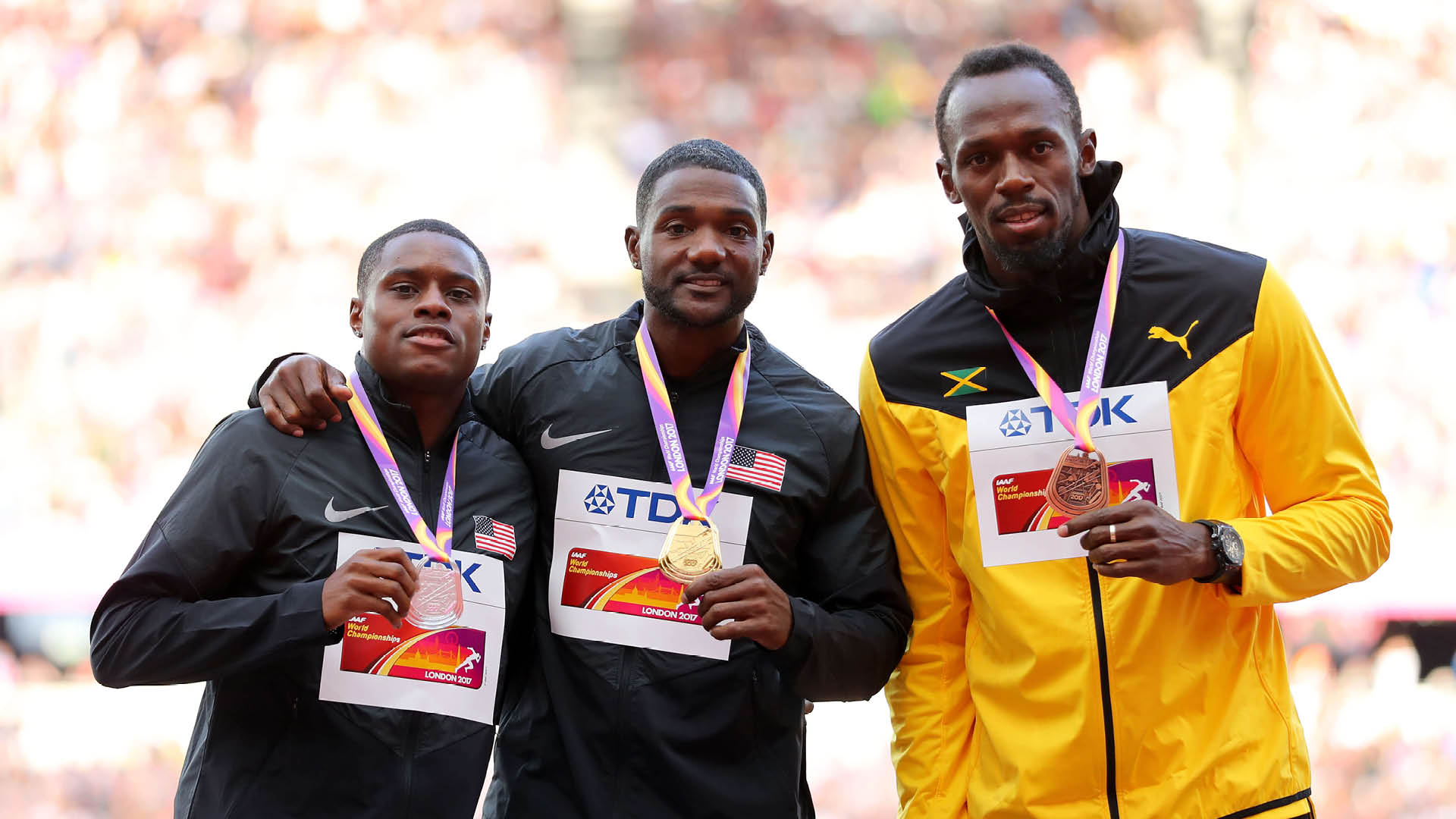 Chelsea suffered a disappointing start to their Premier League title defence, with two of their men being sent off resulting in Burnley claiming a 3-2 win at Stamford Bridge. Other surprise results included newly promoted Huddersfield beating Crystal Palace 3-0 and Liverpool dropping points at Watford in a 3-3 draw. The two title favorites, Manchester City and Manchester United started their campaigns strongly, both winning without conceding any goals. 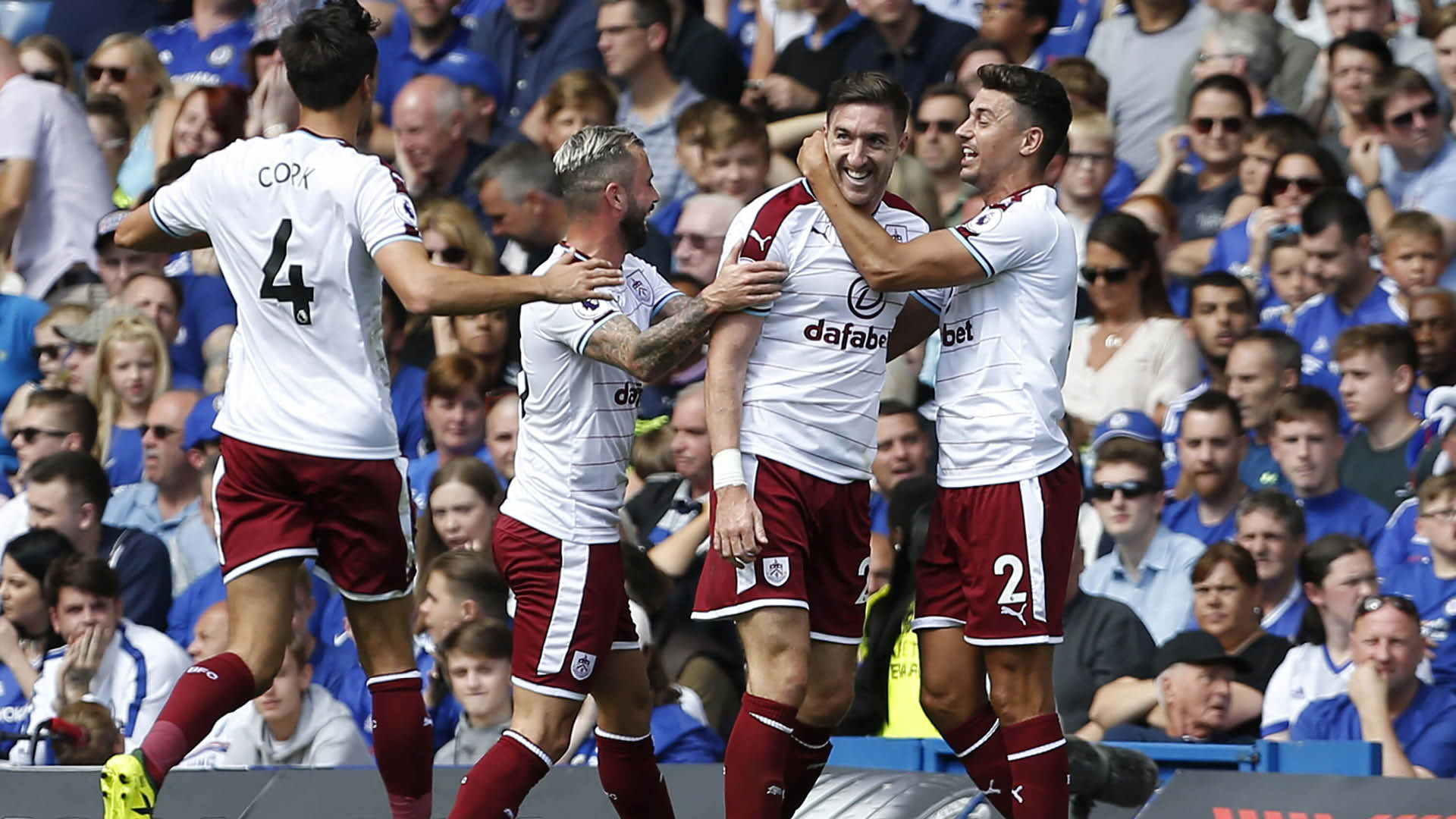 Aaron Finch struck 114 from 64 balls to help keep Surrey alive in the T20 Blast with a 17-run win over Sussex. Finch proved to be the star player on a golden afternoon at The Kia Oval with his third T20 century - his first in county cricket - and became just the second batsman to make a hundred for Surrey in T20 cricket after Jason Roy.