With the NFL preseason well under way and the season starting on 8 September, our attention has turned to the two games taking place at Twickenham Stadium this October. This year the Arizona Cardinals will play the LA Rams on Sunday 22 October and the Minnesota Vikings will play the Cleveland Browns on Sunday 29 October and we cannot wait!

2017 is the second year the NFL games will be played at Twickenham Stadium and once again, as a sport-loving Nation, we're thrilled to be hosting these momentous occasions. However, unless you're a dedicated NFL fan, you may be unaware as to how these highly anticipated games came to be played in London. We've found out the thinking behind the NFL London games and what the future holds for this slightly unfamiliar American sport. 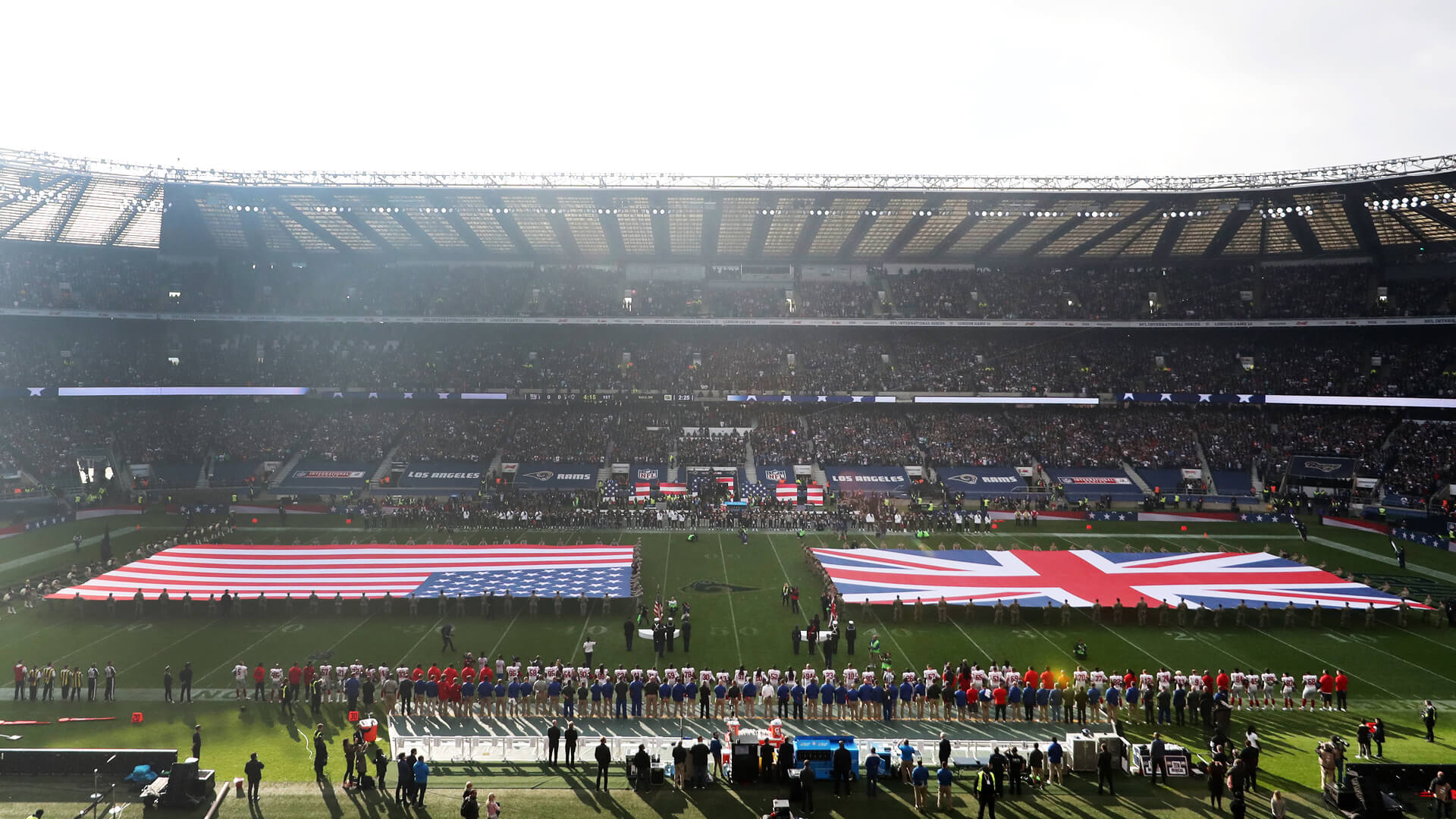 The history of the NFL International Series

Prior to 2005 the only way NFL promoted the game internationally was through a series of preseason games, played around the world, called the American Bowl. This series ended in 2005 and the same year the Arizona Cardinals played the San Francisco 49ers in Mexico City, Mexico. This was the first regular season NFL game to be played outside the US and drew in its largest crowd at the time - 103,467 spectators.

Since October 28, 2007 there has been regular season NFL games held outside the United States annually, with all games initially being held in London. Since then, this has expanded to also include Mexico; this year being the second consecutive season after the success of last year.

This is the second consecutive year that regular NFL season games have been held at Twickenham Stadium. Last year, the home of rugby, played host to the LA Rams v New York Giants - here's a reminder of that game. 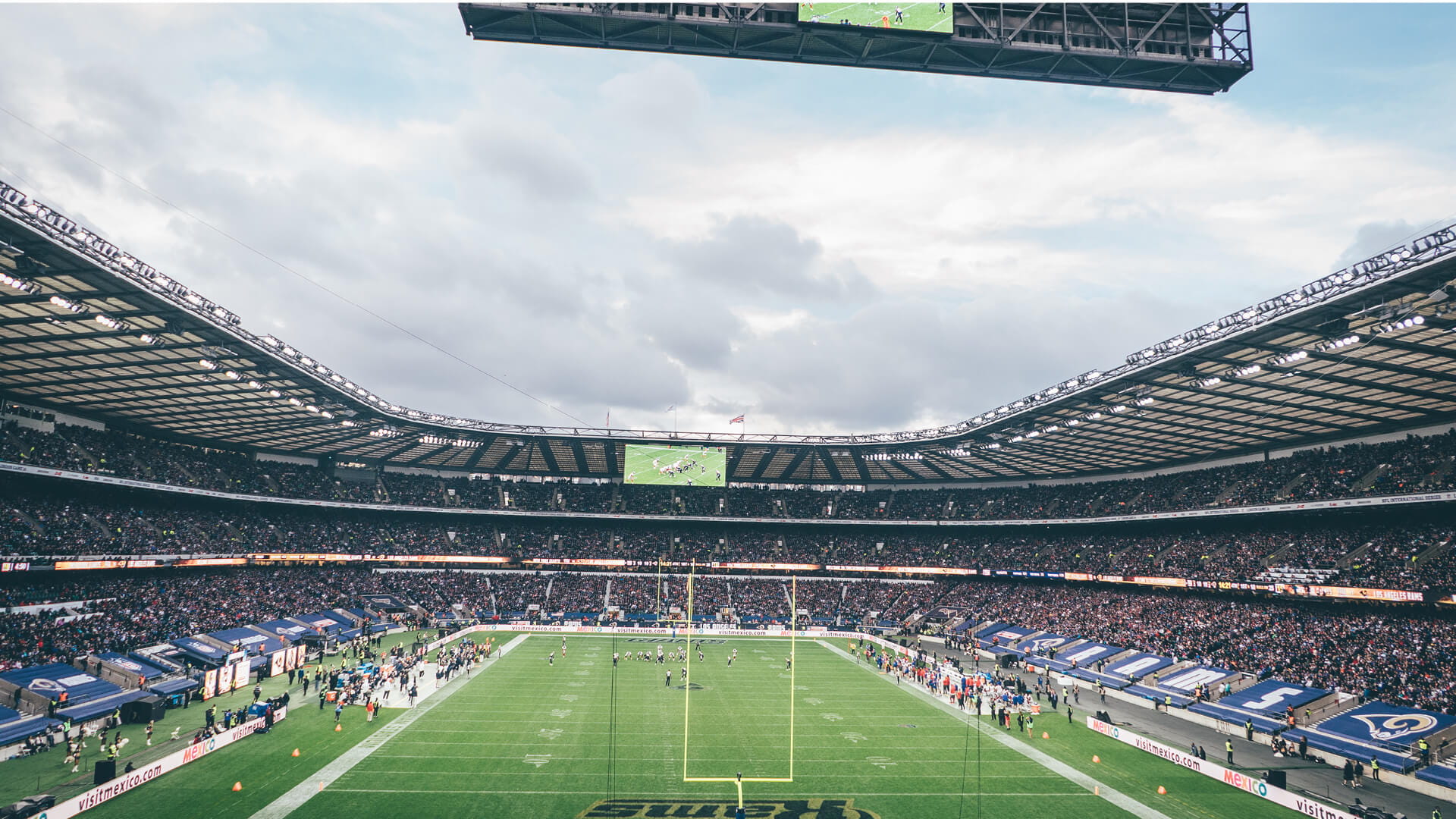 The National Football League (NFL) announced a partnership with the Rugby Football Union (RFU) in 2015, whereby a minimum of three regular-season games will be held at Twickenham stadium over a three-year period. This year four NFL teams will again battle it out at Twickenham Stadium and after last year's roaring success, 2017 is set to be even better.

The seating capacity at Twickenham stadium stands at 82,000 for a regular rugby game. However during the NFL takeover the stadium's capacity is reduced to 75,000 to allow for the extra room required. This is due to the huge volume of people (players, coaching, staff) on the sideline during a game - seating needs to be raised so the front row seat views are not blocked. Last year, the NFL recorded an official attendence of 74,141, can this be beaten in 2017? 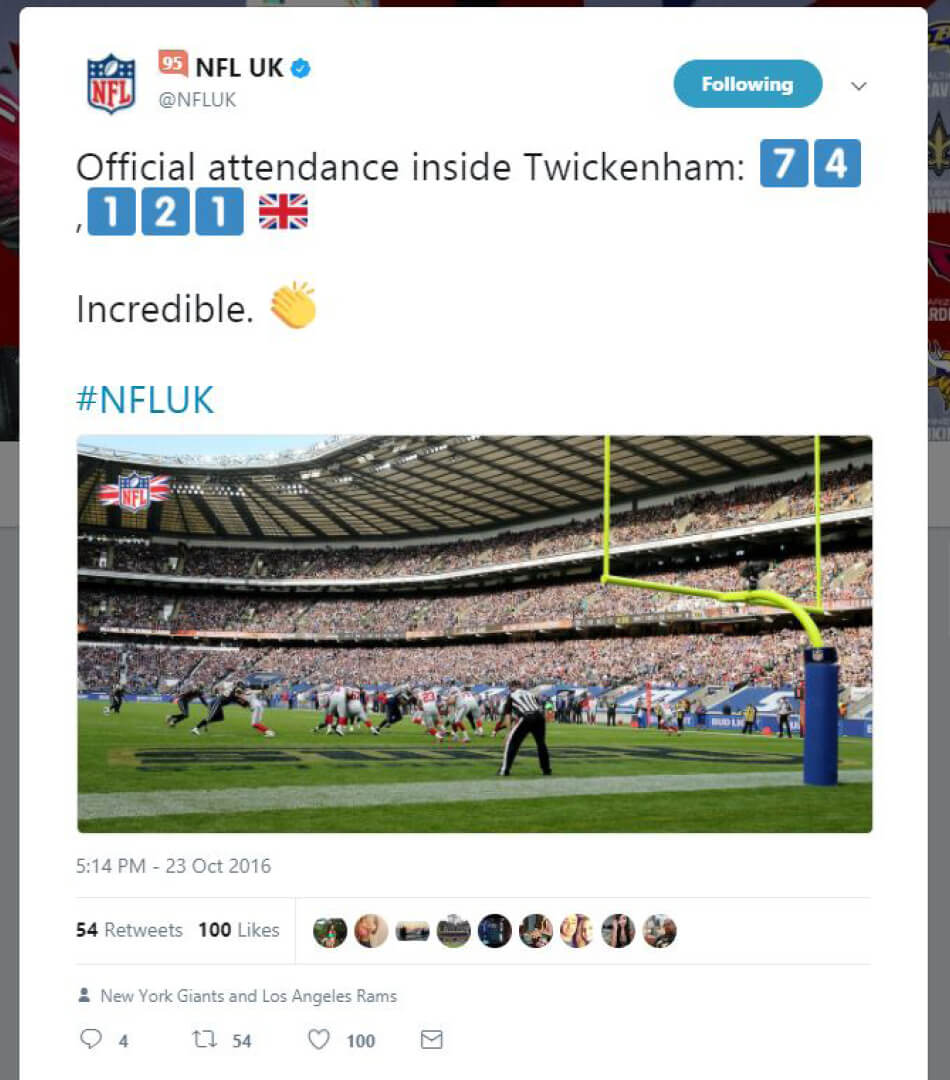 The UK Fan Base 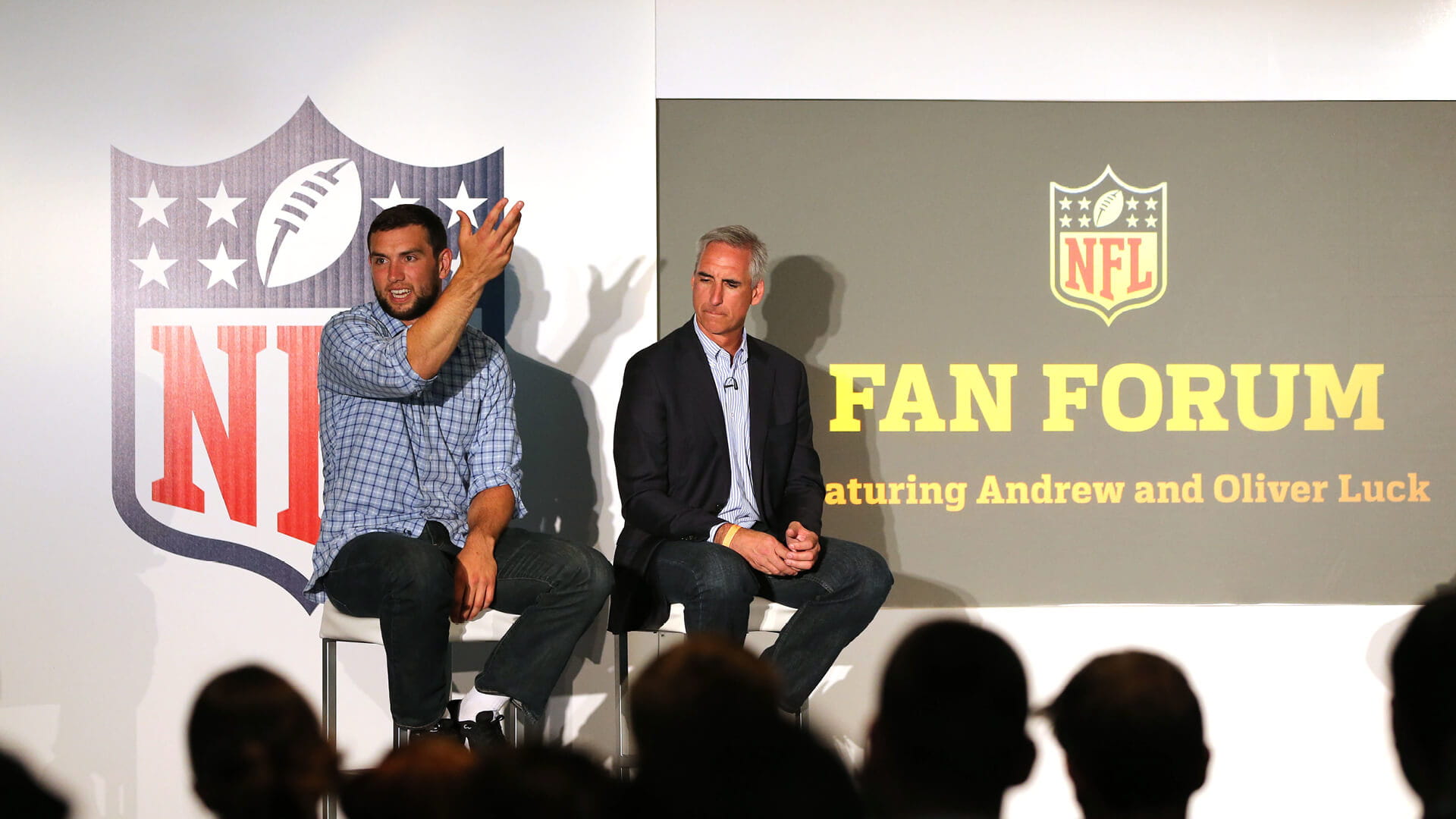 With an ever exapanding and rapdily growing NFL fan-base in the UK, the number of people attending NFL meet-ups, fan events and the games themselves is constantly increasing.

The NFL themselves have reported that: 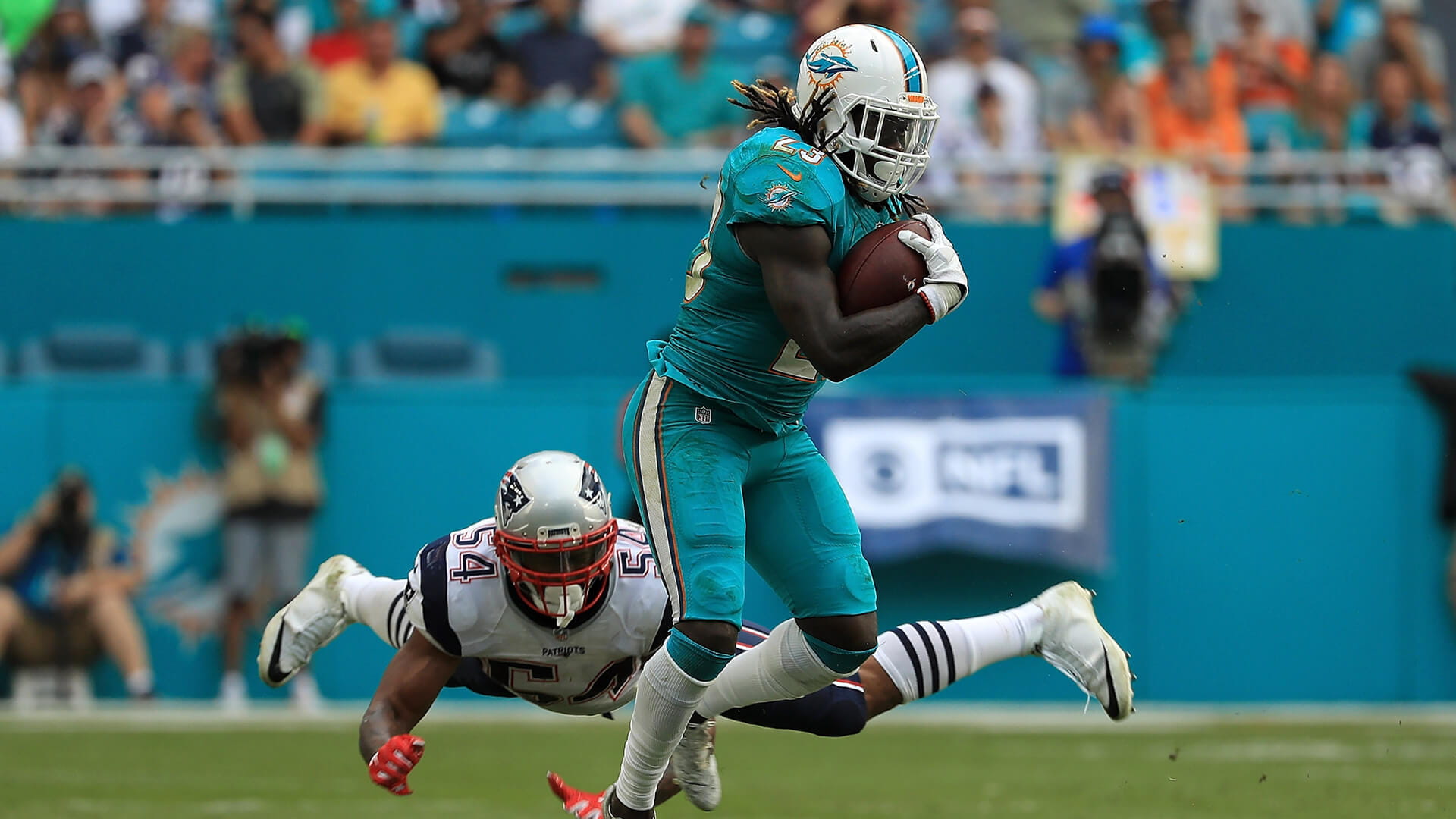 As well as the ever growing UK fan base and the superb facilities London can offer, it’s increasingly common for English born players to be drafted in the NFL. In this year’s NFL draft, the Baltimore Ravens selected tackle Jermaine Eluemunor who is English born and learned to play football by watching the NFL’s London Game Series.

As these games continue to be played in the UK, can we expect to see even more British talent in the NFL? Only time will tell, but we certainly hope so!