In this “week of sport” we’ve rounded up the highlights from the past seven days, recapping action from the US Open final, England v West Indies Test Match and Premier League football 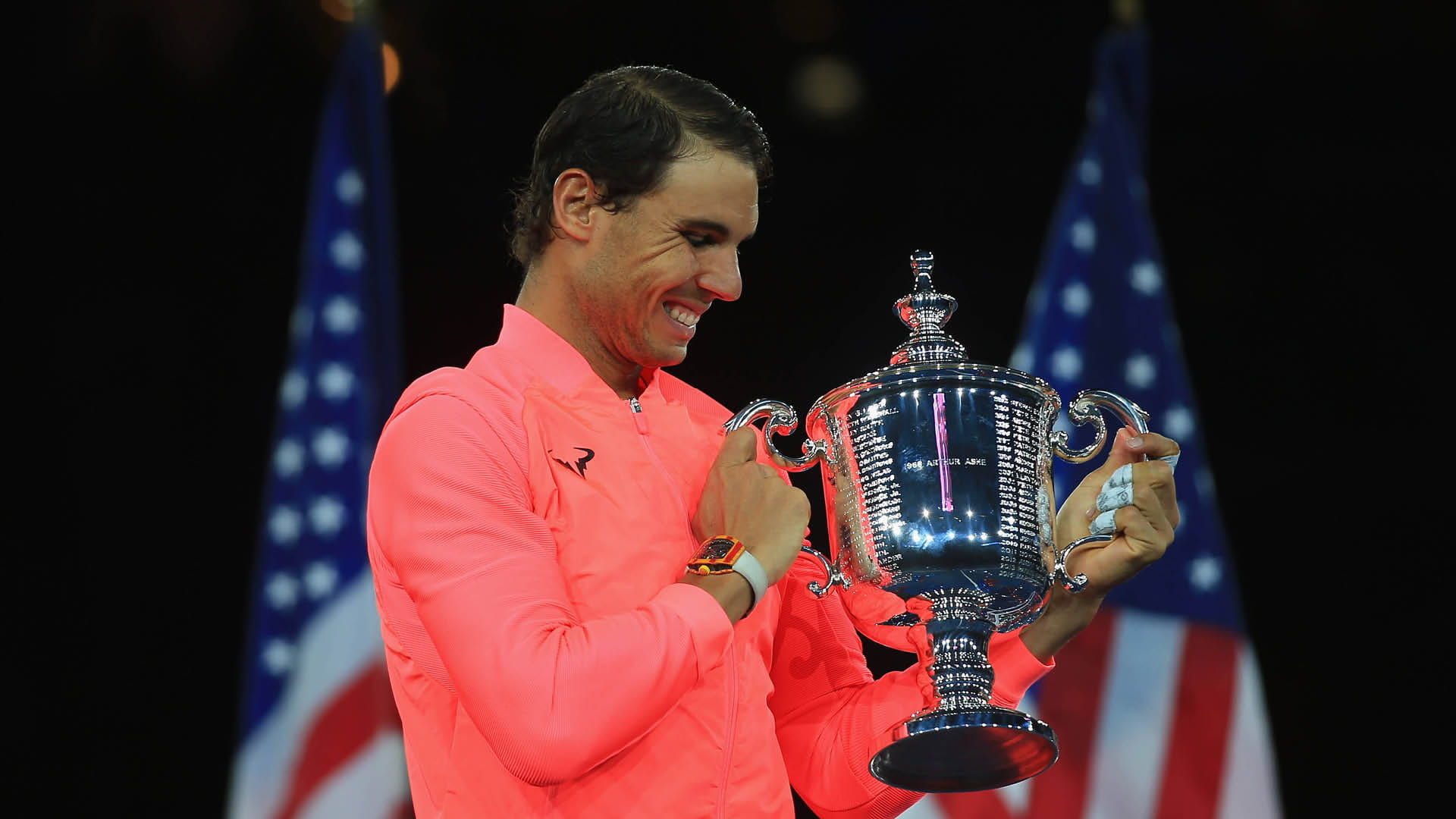 Rafael Nadal won his third US Open and 16th Grand Slam title with a one-sided victory over South Africa’s Kevin Anderson in New York. The Spaniard, 31, powered to a 6-3, 6-3, 6-4 victory in Sunday’s final at Flushing Meadows, only losing 15 points on serve in the entire match. The world number one has now won two Grand Slams in the same year for the first time since 2013, having won the French Open in June.

James Anderson took a career-best 7-42 to lead England to a series - clinching nine-wicket victory over West Indies in the third and deciding Test Match at Lord’s. Anderson, who took his 500th Test wicket on Friday, claimed five more on day three as West Indies were bowled out for 177. Set 107, England were taken to their target by an unbroken stand of 72 between Mark Stoneman and Tom Westley. England will play one Twenty20 and five one-day internationals against the West Indies to conclude the home summer before traveling to Australia in October. 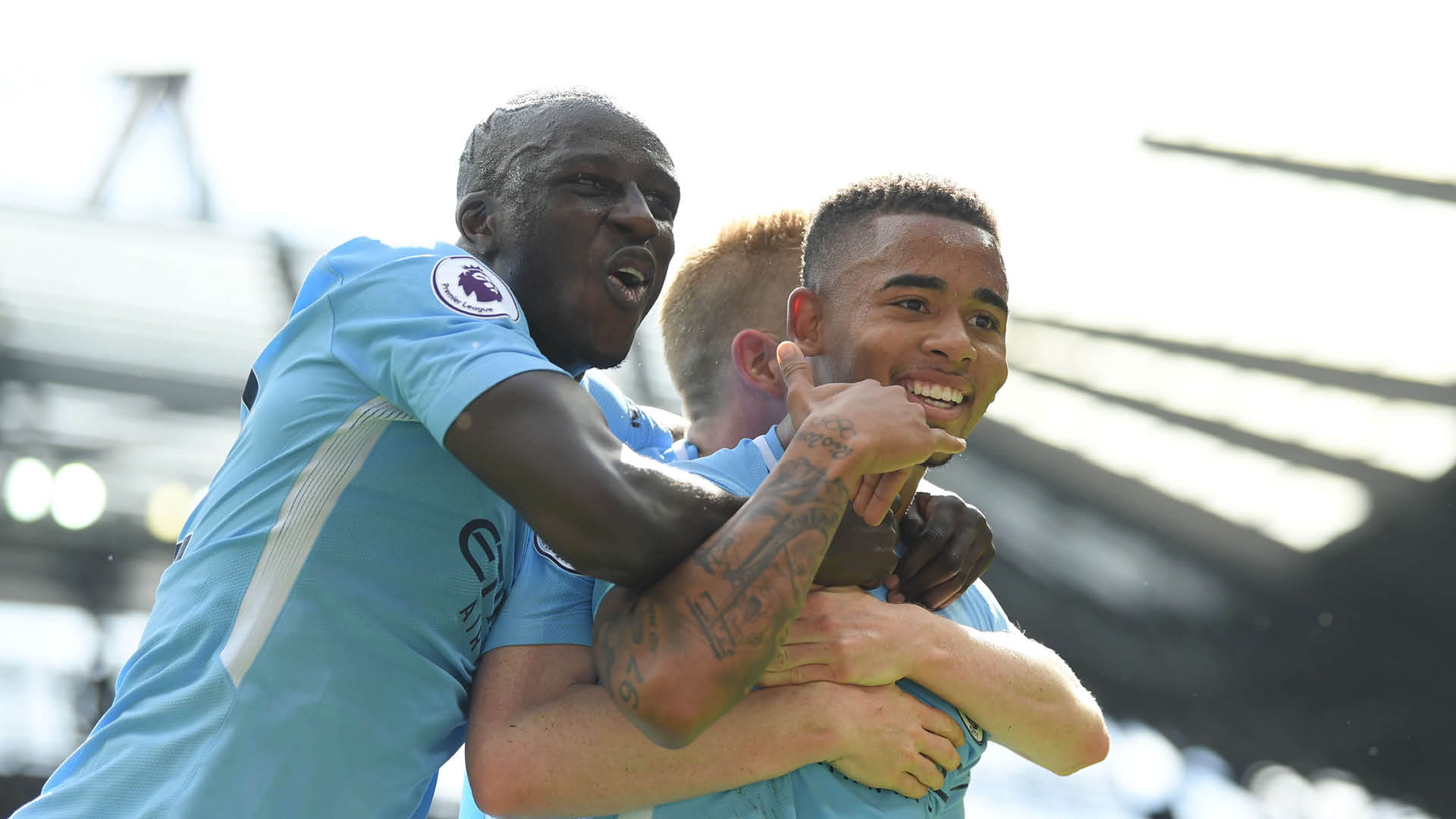 Saturday saw Manchester City v Liverpool get the weekend off to a flying start. Manchester City thrashed the 10- man Liverpool team 5-0 as they sent out an ominous message of intent to their Premier League rivals. Danny Welbeck scored twice as Arsenal returned to their winning ways beating winless Bournemouth 3-0. Top of the table Manchester United were left frustrated as they drew 2-2 with Stoke City at the Britannia Stadium.