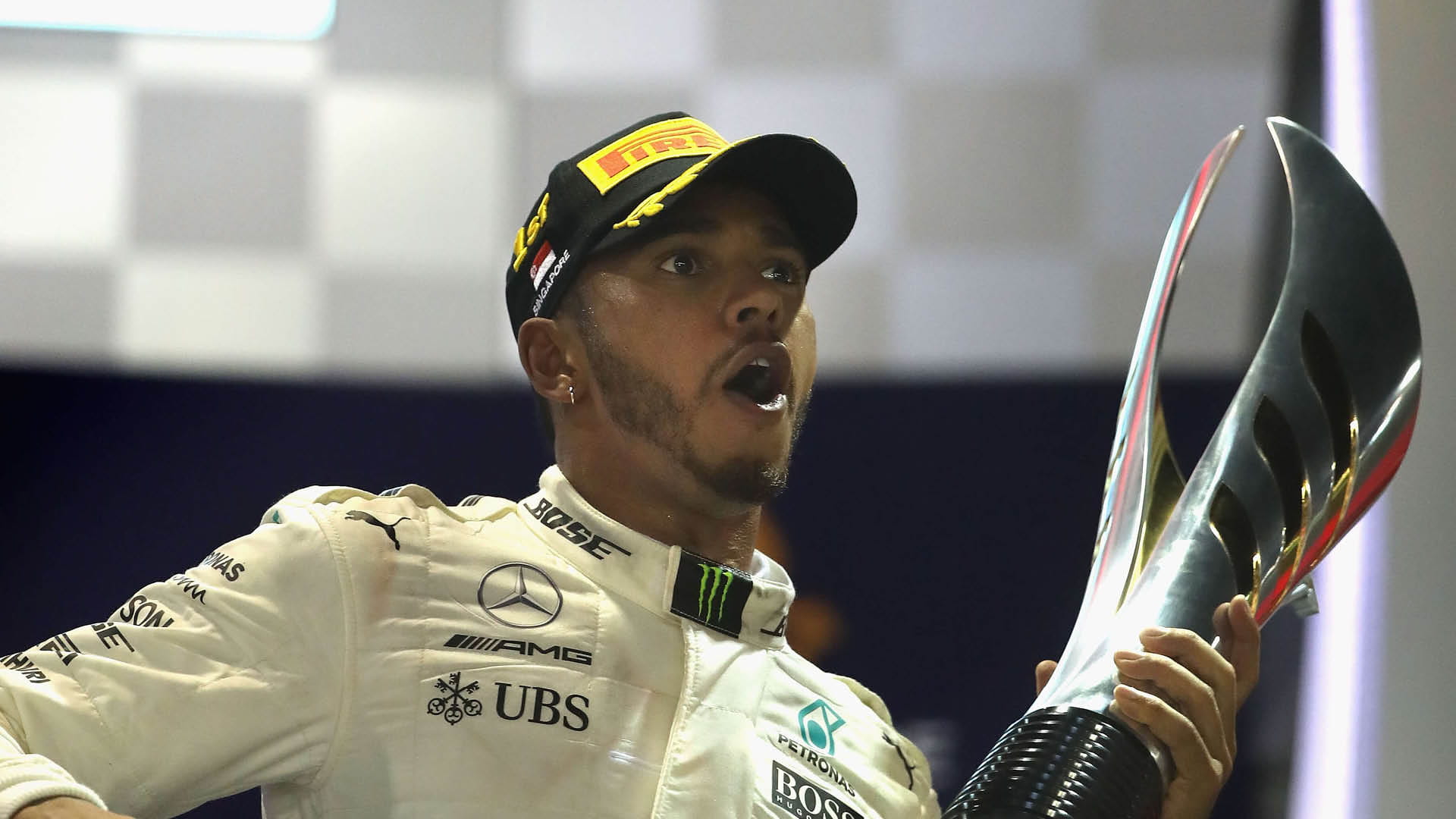 The Singapore Grand Prix, this weekend, saw Hamilton, who started fifth after struggling in qualifying, was leading within four corners after Sebastian Vettel collided with Ferrari team-mate Kimi Raikkonen and Red Bull’s Max Verstappen at the start. This could be a defining moment in the championships Hamilton heads into the final six races of the season with a 28-point advantage. 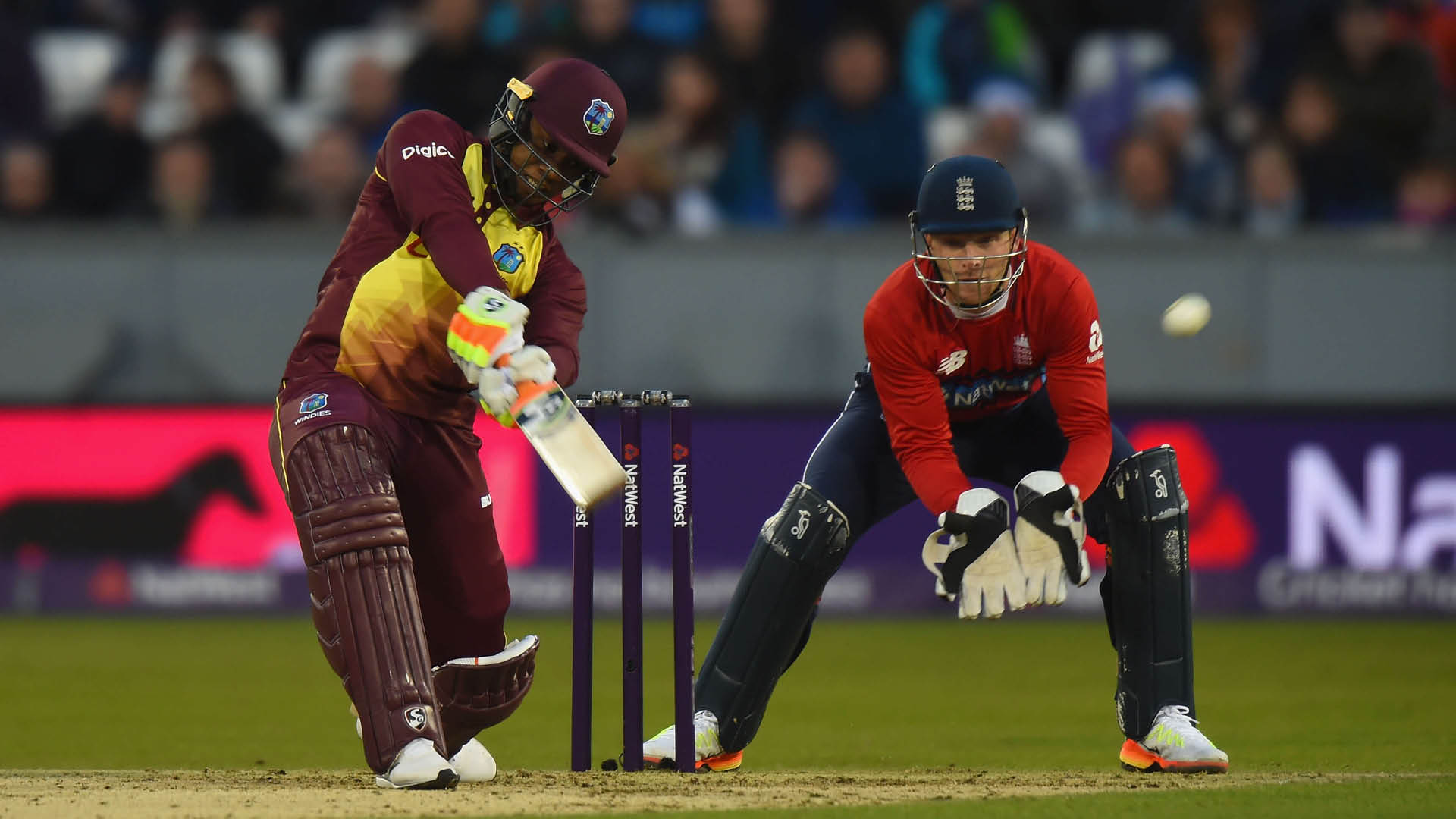 Chris Gayle made 40 off 21 balls and Evin Lewis 51 off 28, sharing a rapid opening stand of 77. England managed to peg the tourists back from 106-1, with Adil Rahid taking 3-25. Chasing 177, England looked well set at 64-1 and 188-4 but lost wickets at key times as West Indies captain Carlos Brathwaite claimed 3-20. England were bowled out for 155 to lose to West Indies by 21 runs. The match is the sole T20 before a five-match one-day series that begins at Old Trafford on Tuesday 19 September. 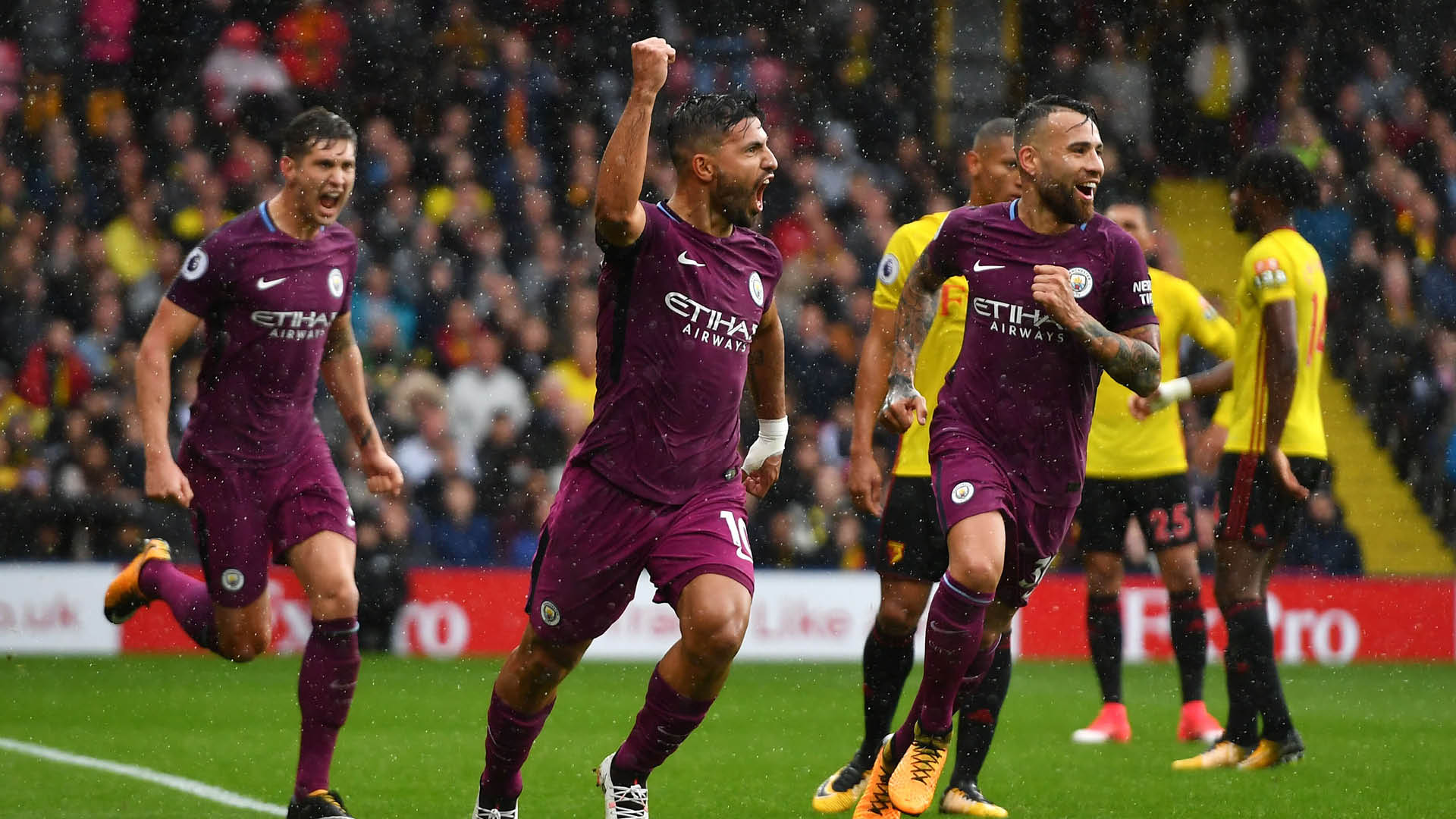 Manchester City, Manchester United and Southampton gave standout performances this weekend in the Premier League. Sergio Aguero scored a hat-trick as Manchester City moved to the top of the table and handed Watford their heaviest ever premier league defeat. Wayne Rooney’s return to Old Trafford ended in defeat as three late goals ensured a 4-0 win for Manchester United to move them to joint top of the Premier League. Southampton earned a hard fought 1-0 win against struggling Crystal Palace, who have become the first club in premier league history to lose their opening five games without scoring.