The Old Mutual Wealth Internationals are fast approaching and so is the excitement surrounding these matches. While we suspect many fans will be considering Australia or Argentina as the games to watch, we think your attention should be somewhere else...

Samoa are set to play England on Saturday 25 November at Twickenham Stadium and it's set to be a thrilling match. We can't wait to watch this highly anticipated game at the home of rugby, with thousands of England and Samoan fans supporting. However, we get it. It's not easy to pick just one of the three games at this legendary Stadium, but if you're going to pick one we think it should be Samoa v England, and this is why...

1. The Samoa rugby team are famous for their traditional and very powerful Siva Tau. Before the game has even started the mood has been set - 15 men performing in perfect unison a traditional Samoan war dance...

2. Want to see a fast-paced, big-hitting, action-packed game, full of passion and fear? The Samoa team are famed for being ferocious on the pitch and we're sure the 2017 Old Mutual Wealth game will be no different. Take a look at the highlights reel below of some of the action we're sure will be ever present in November!

3. So you know your English team inside-out and you're fairly well-versed on the Argentina and Australia teams. However, you might be surprised to find out that you know far more Samoa national players than you think. See who you recognise out of the following - we guarantee you know more than you think. 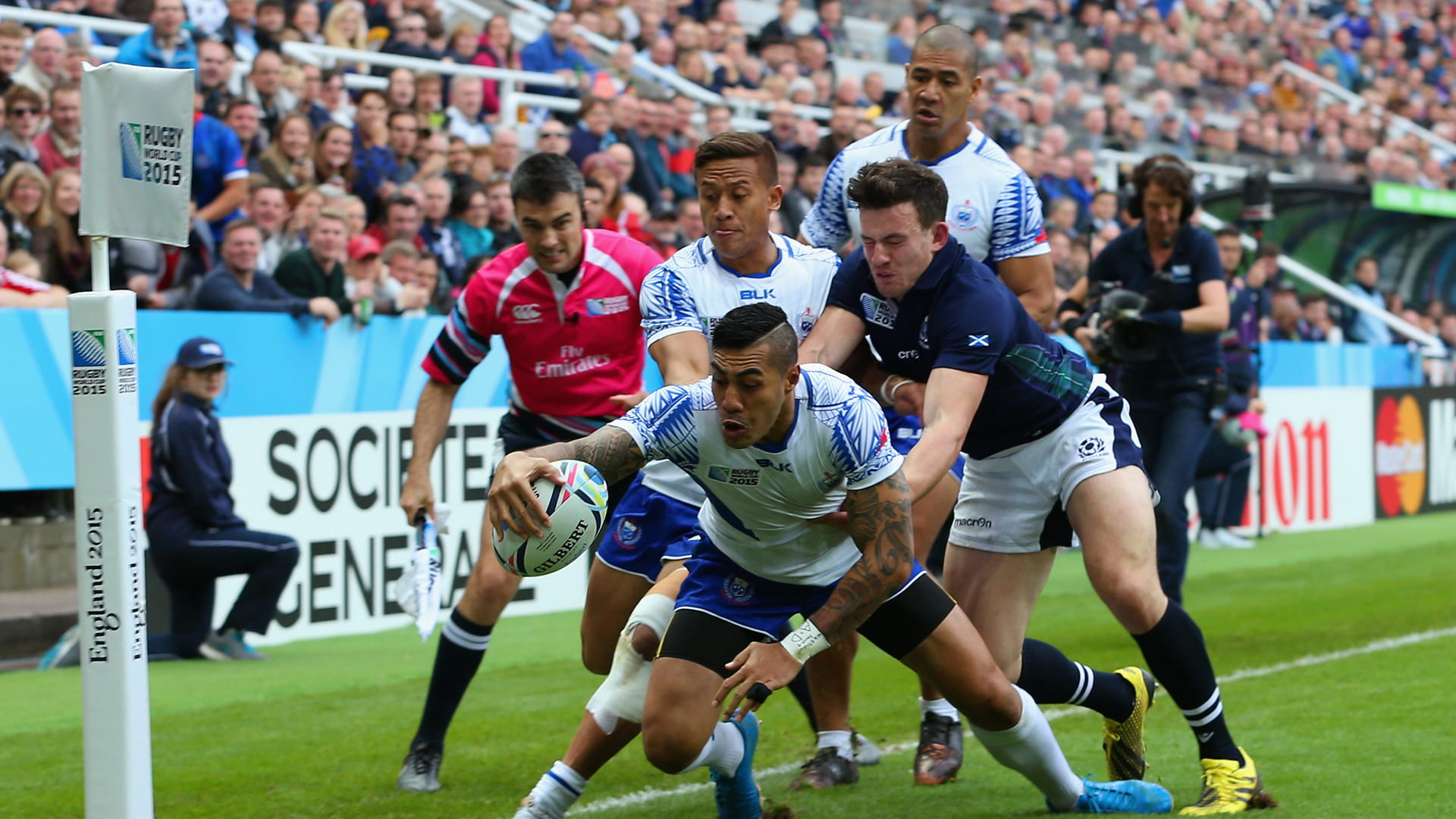 4. Finally, there's the hope and high probability that tries will be scored by either team making it a thrilling and exciting game to watch. We thought it was fitting that we remind you of one of Samoa's greatest tries against England in the Rugby World Cup, 2007.

Changed your mind? We're pretty sure you have, so here's how to get in touch and make sure you're getting the VIP experience this November at Twickenham Stadium.