In this “week of sport” we’ve rounded up the highlights from the past seven days, recapping action from the third ODI England v West Indies, NFL at Wembley Stadium and Premier League football. 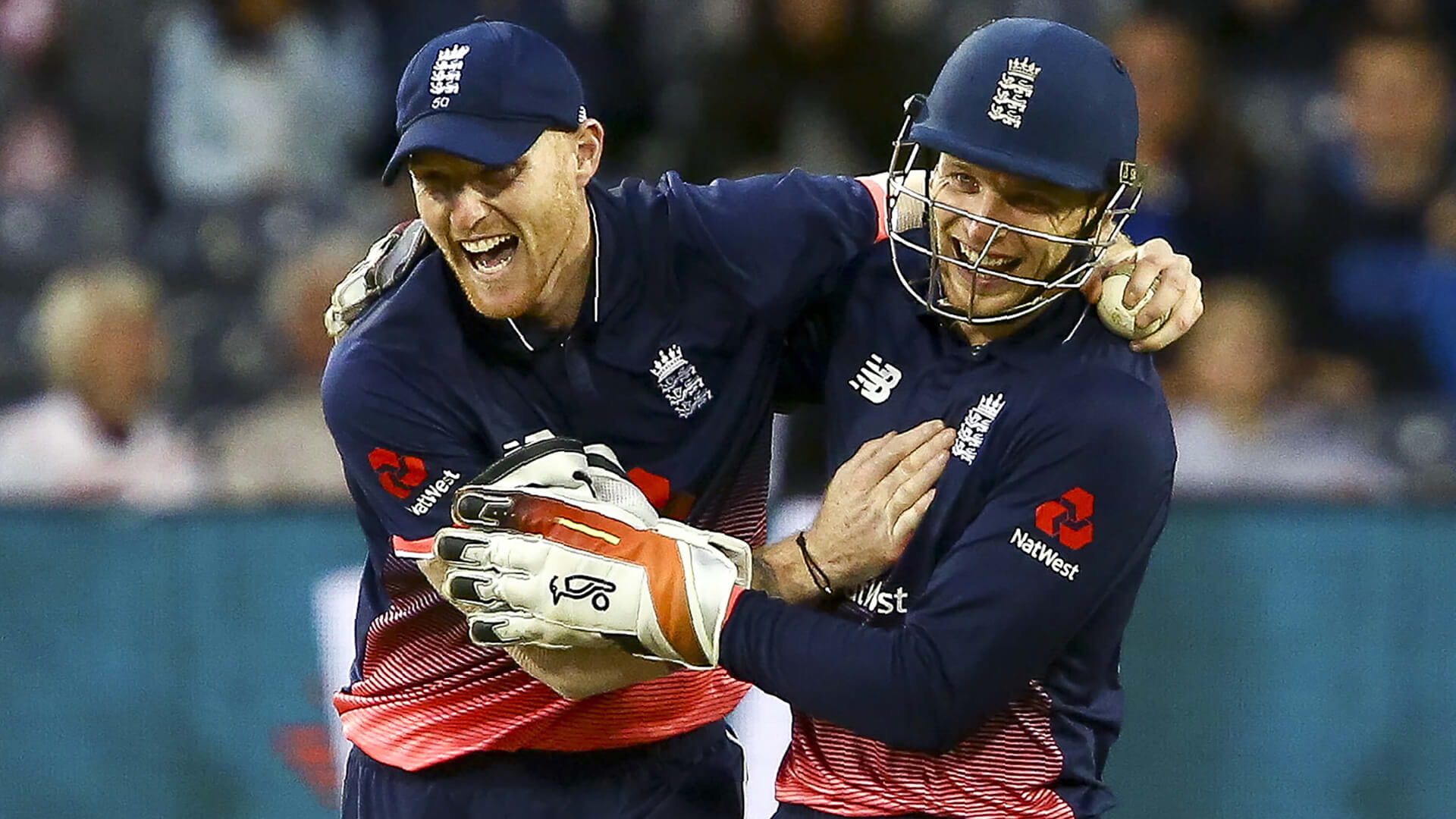 Moeen Ali hit an exhilarating 53-ball century in England's 124-run win over West Indies in Bristol. Earlier in the innings Joe Root earlier made 84 and Ben Stokes 73 with the hosts setting the West Indies 370 to win. West Indies Chris Gayle threatened to lead a remarkable chase but, after he was run out for 94, West Indies fell to 245 all out, with Liam Plunkett taking 5-52. 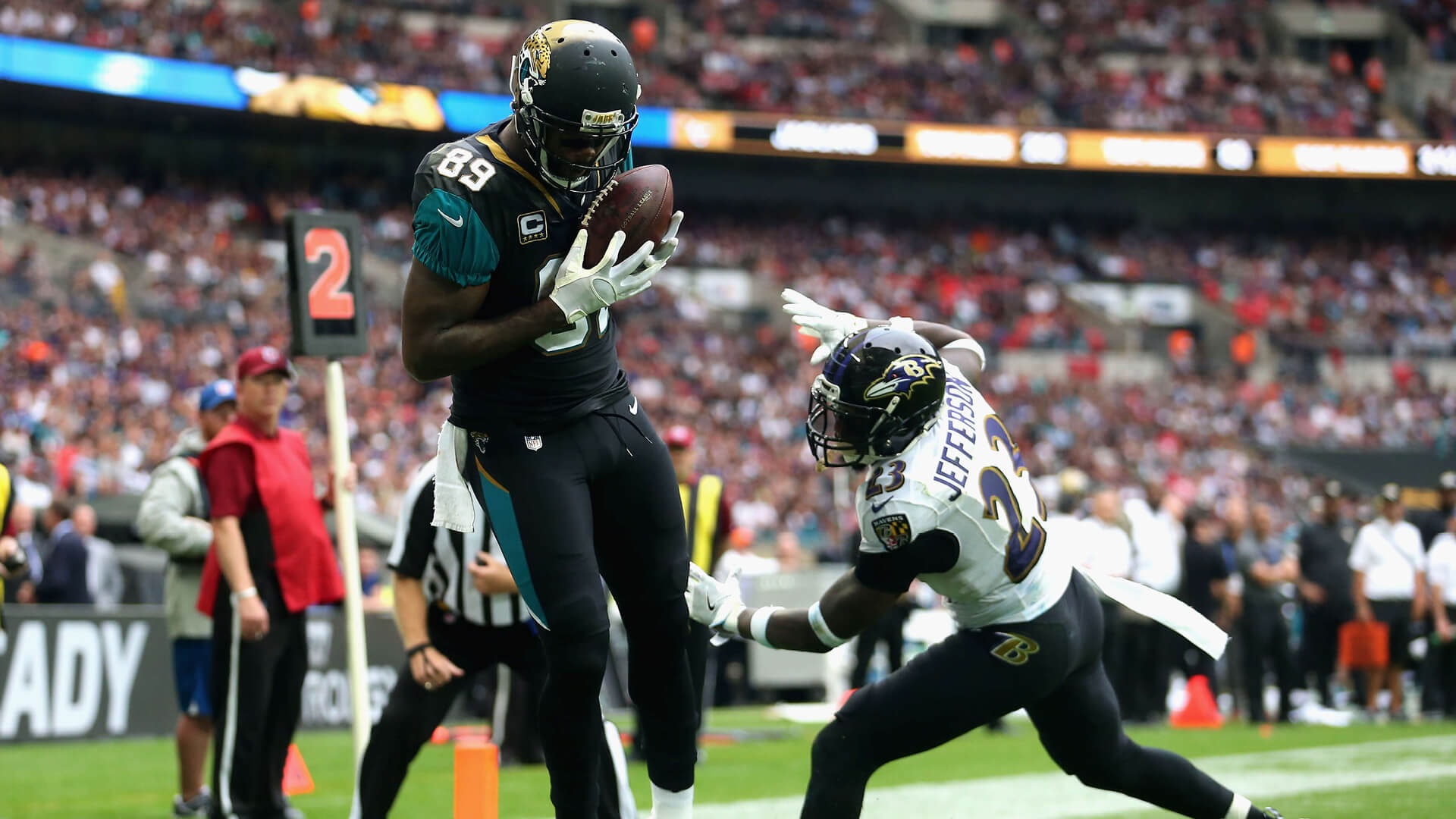 Jaguar’s quarterback Blake Bortles threw four touchdown passes, with three of these to tight end Marcedes Lewis. This was the Jaguars’ fifth game in London and signaled a good start to the season 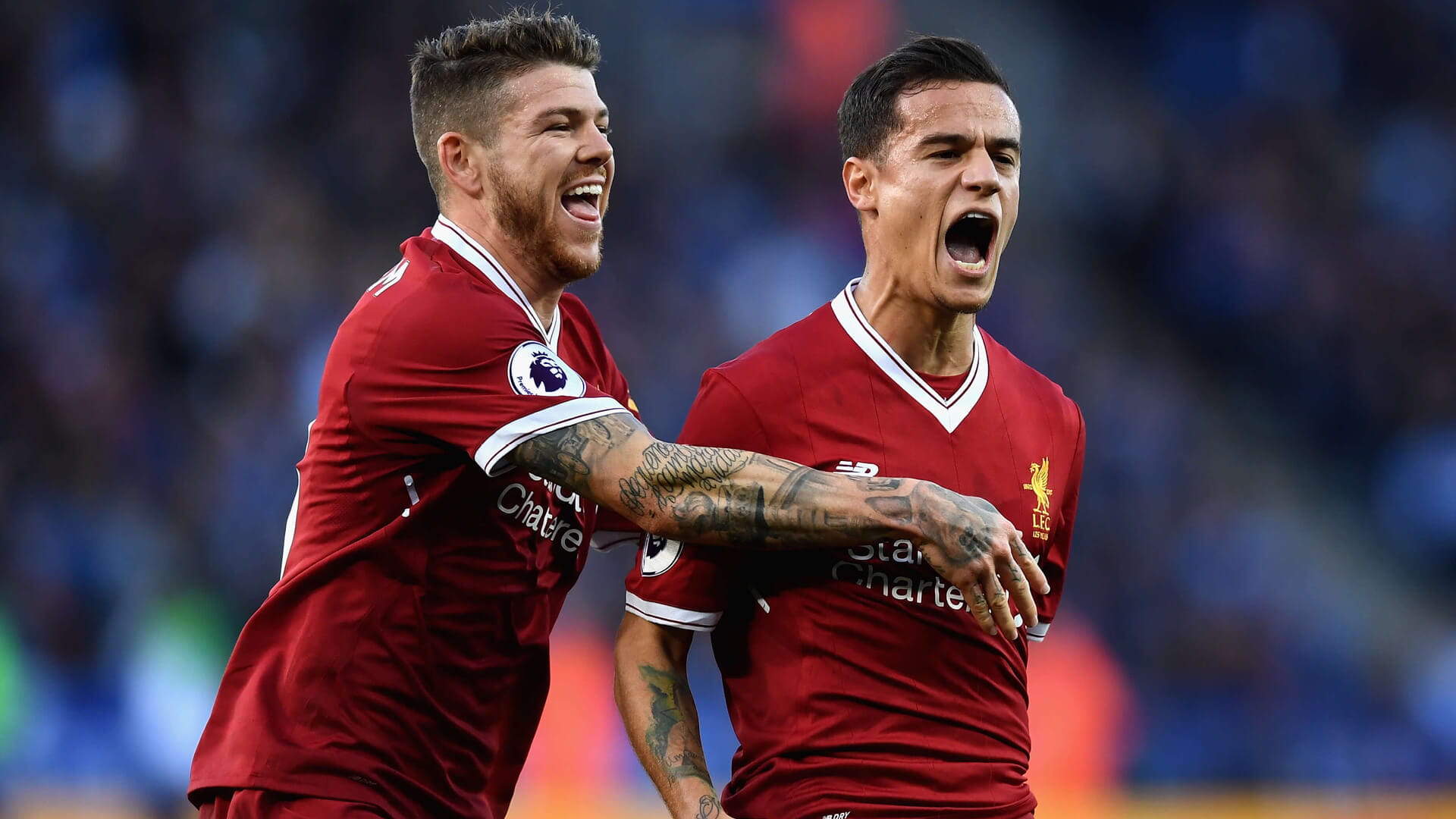 Manchester City, Liverpool and Chelsea gave standout performances this weekend in the Premier League. Manchester City overpowered a Crystal Palace side, becoming the first team in English Football League history to start a season with six defeats without any goals. A brilliant hat-trick from Alvaro Morata helped Premier League champions Chelsea to a dominant win over Stoke City; their third in succession away from home this season.
Philippe Coutinho scored a brilliant first goal of the season and Jamie Vardy had a penalty saved as Liverpool survived a Leicester fightback to end their run of four games without a win.