In this “week of sport” we’ve rounded up the highlights from the past seven days, recapping action from the final ODI England v West Indies, NFL at Wembley Stadium and Premier League football. 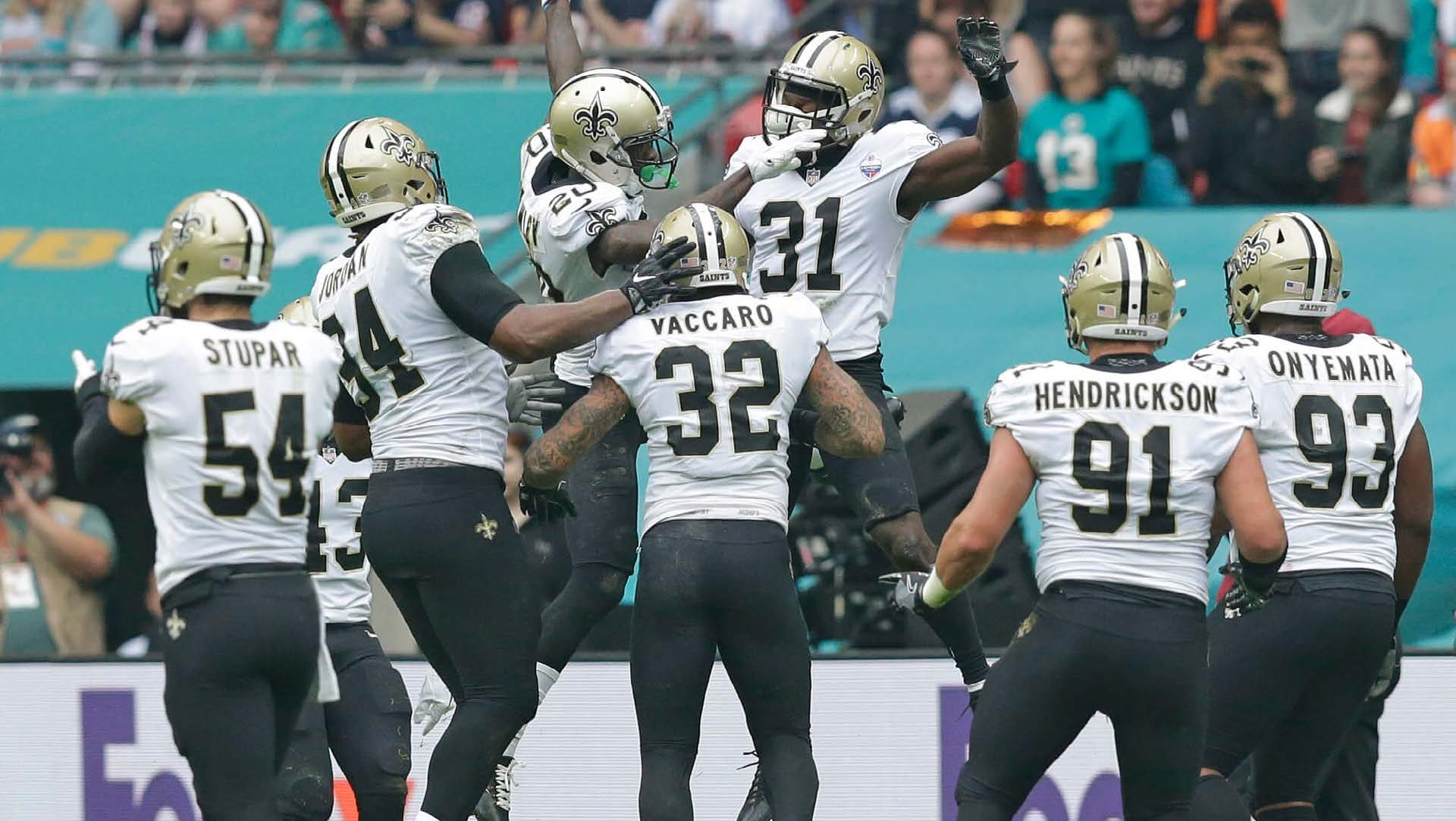 Wide receiver Michael Thomas and running back Alvin Kamara scored the touchdowns for New Orleans as they cruised to a comfortable victory. It is the first time that the Miami Dolphins have failed to score a point in a match since 2013. The next two NFL teams to play in the UK will be the Arizona Cardinals v Los Angeles Rams at Twickenham Stadium on 22 October. 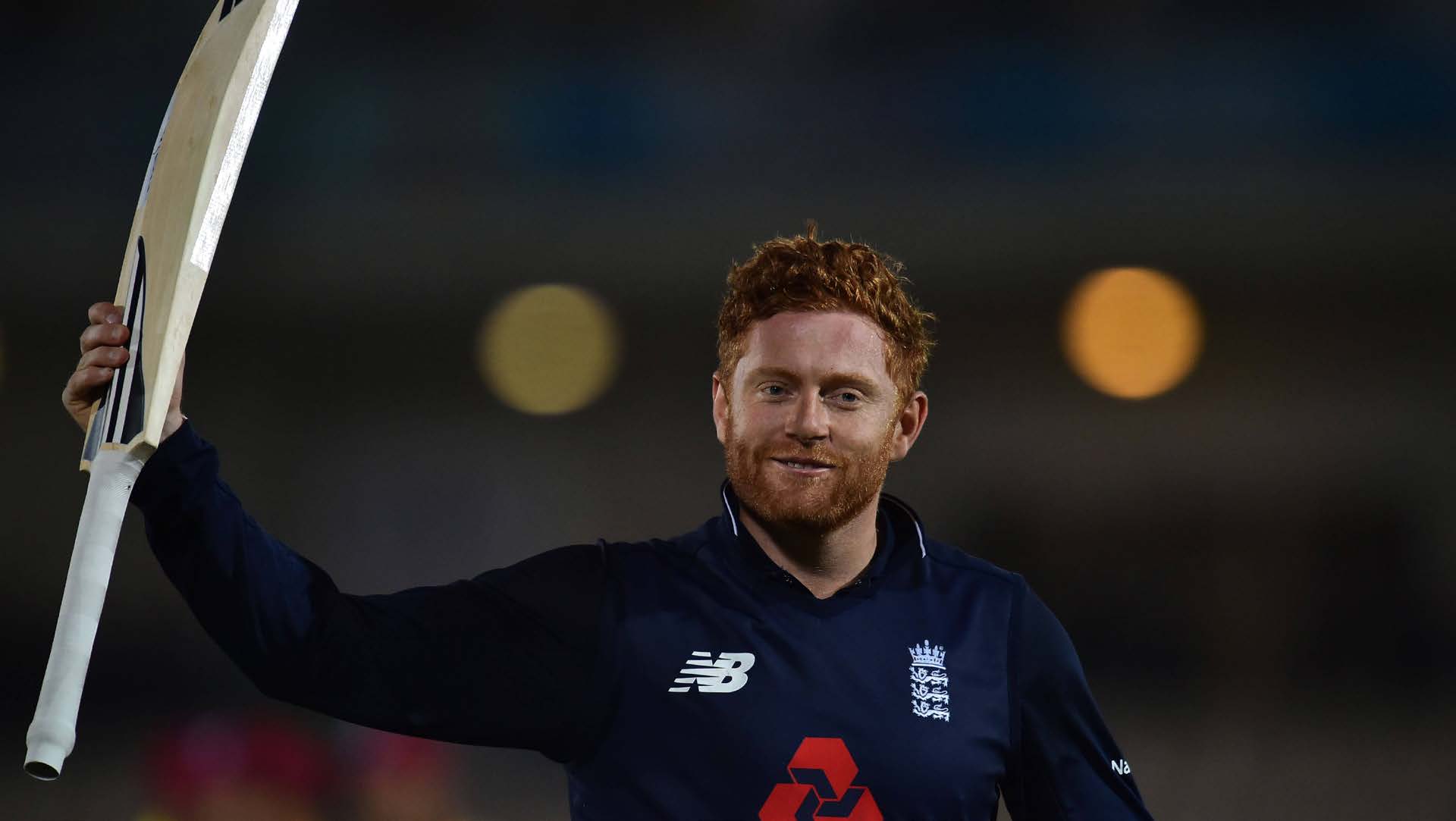 Jonny Bairstow made an unbeaten 141 and Jason Roy 96 as England comfortably beat the West Indies with a nine- wicket win in the fifth and final one-day international in Southampton. The victory ends a successful summer in one-day cricket for England, who have won 11 of their past 13 completed matches. 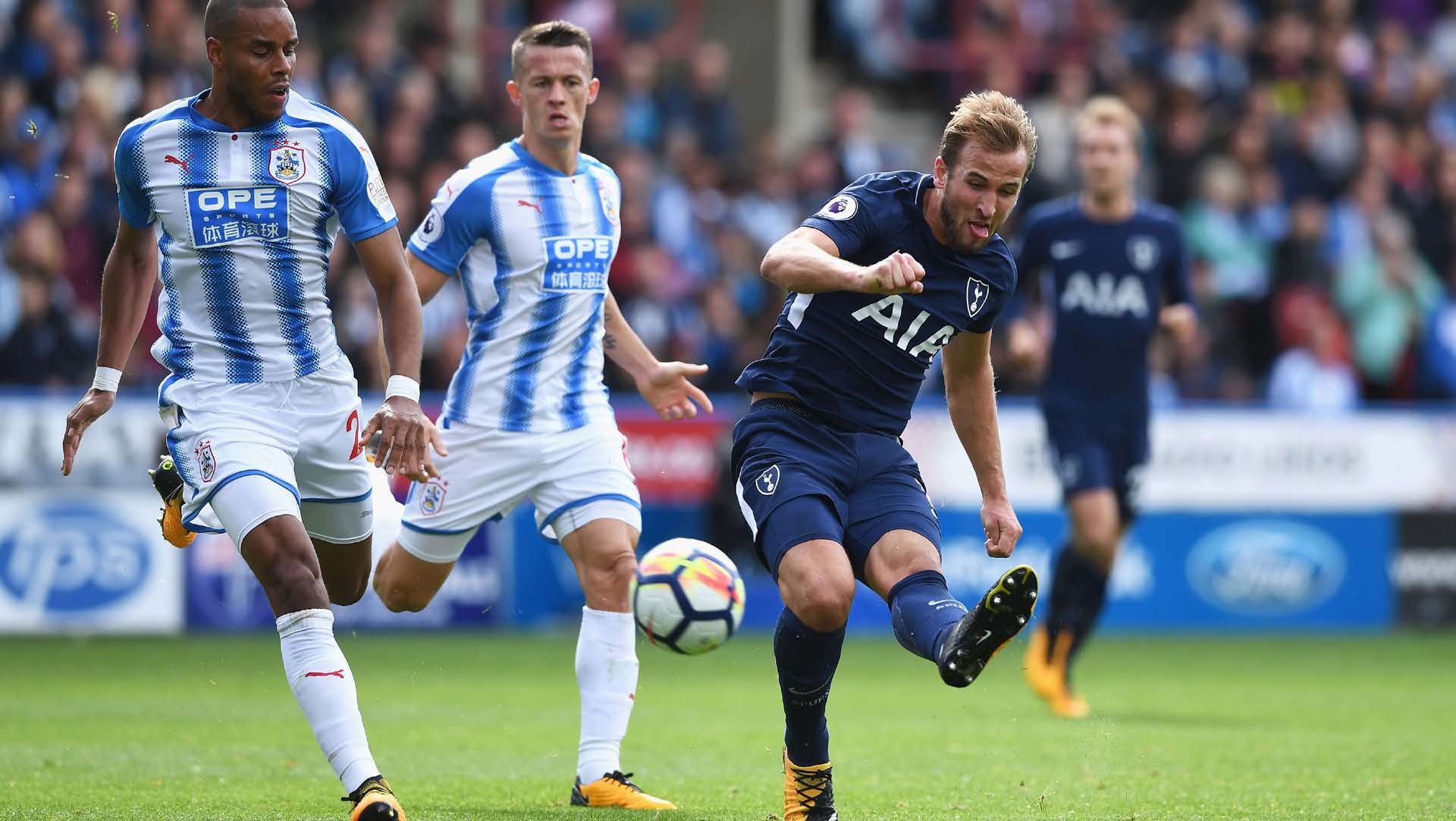