In this “week of sport” we’ve rounded up the highlights from the past seven days, recapping action from the football World Cup qualifiers, Japanese Grand Prix and Aviva premiership rugby

England ensured they ended their World Cup qualification campaign unbeaten with a victory in Lithuania. Harry Kane helped secure their win with a first half penalty; the only goal of the game. 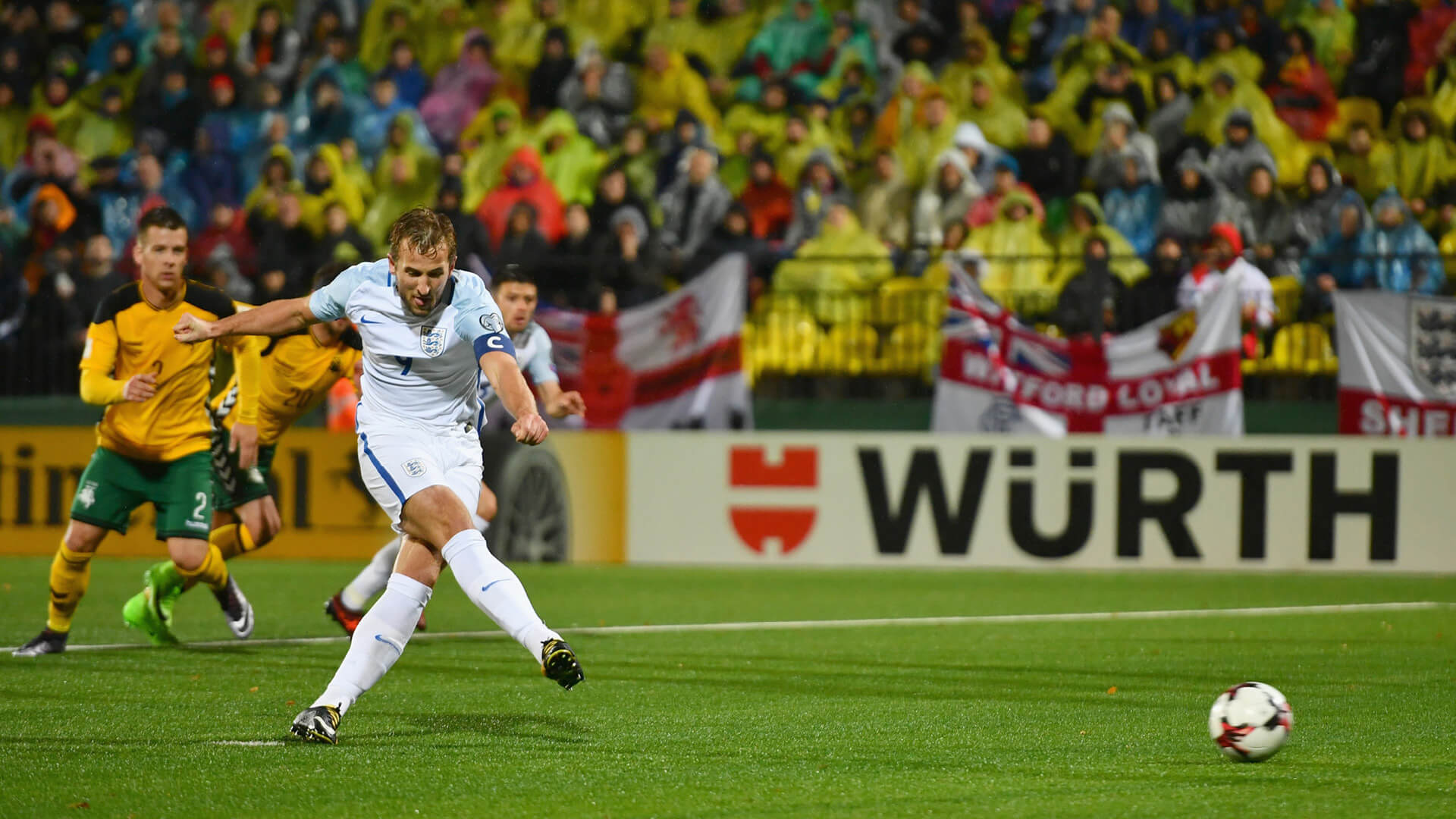 Scotland's hopes of playing in their first World Cup since 1998 were ended by an agonising draw in Slovenia. Scotland striker Leigh Griffiths scored the first goal to give Scotland a promising start. Slovenian substitute Roman Bezjak punished some poor defending by Scotland to score two goals after the break. Robert Snodgrass late goal made it 2-2 and gave Scotland slight hope of scoring a winner, however this was not to be. 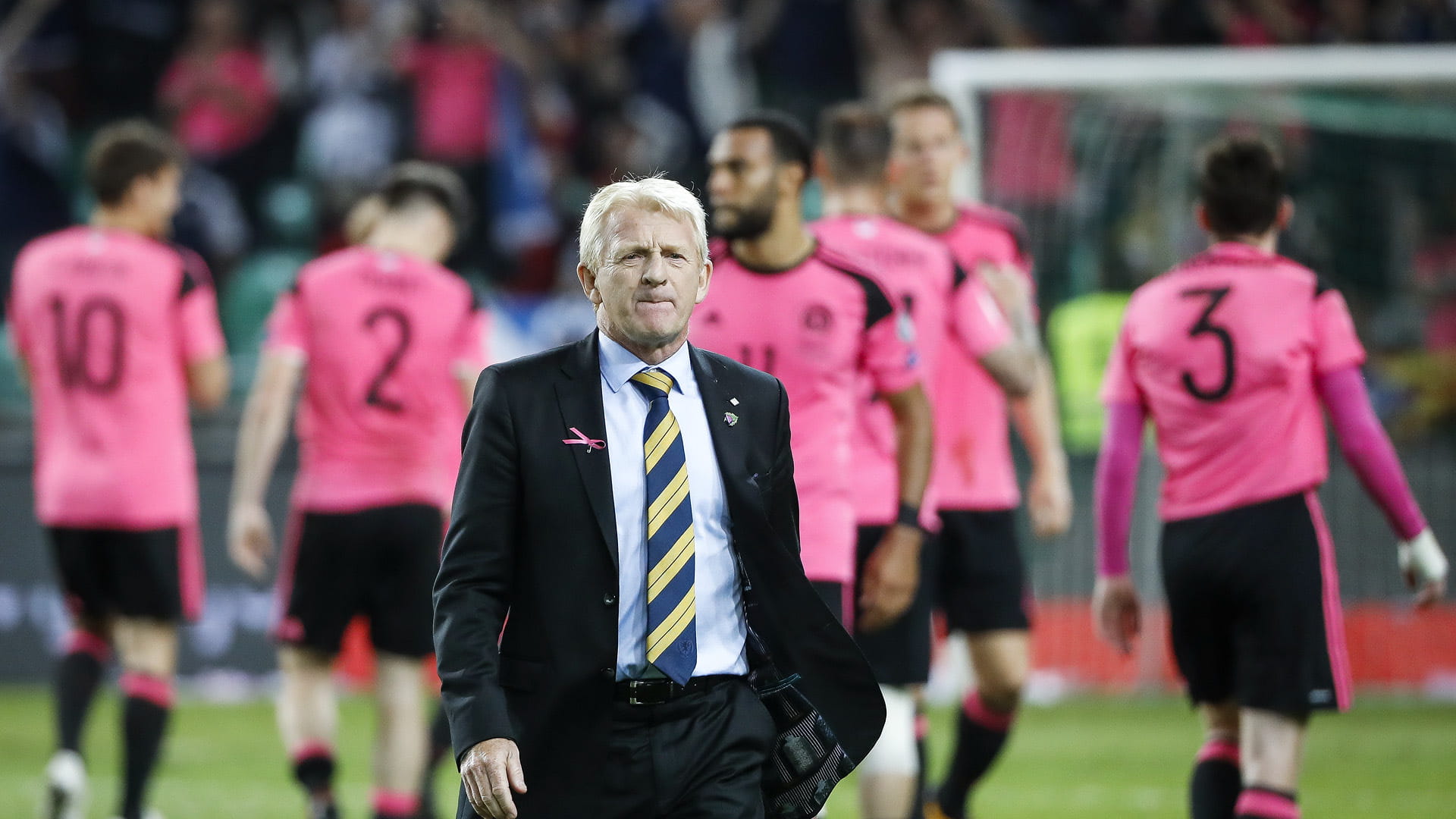 Lewis Hamilton took a big step towards his fourth world title with victory in the Japanese Grand Prix, as rival Sebastian Vettel was forced to retire with an engine problem. The Mercedes driver Hamilton is firm favorite for the championship win: with only four races remaining he leads by 59 points, with Vettel in second place. 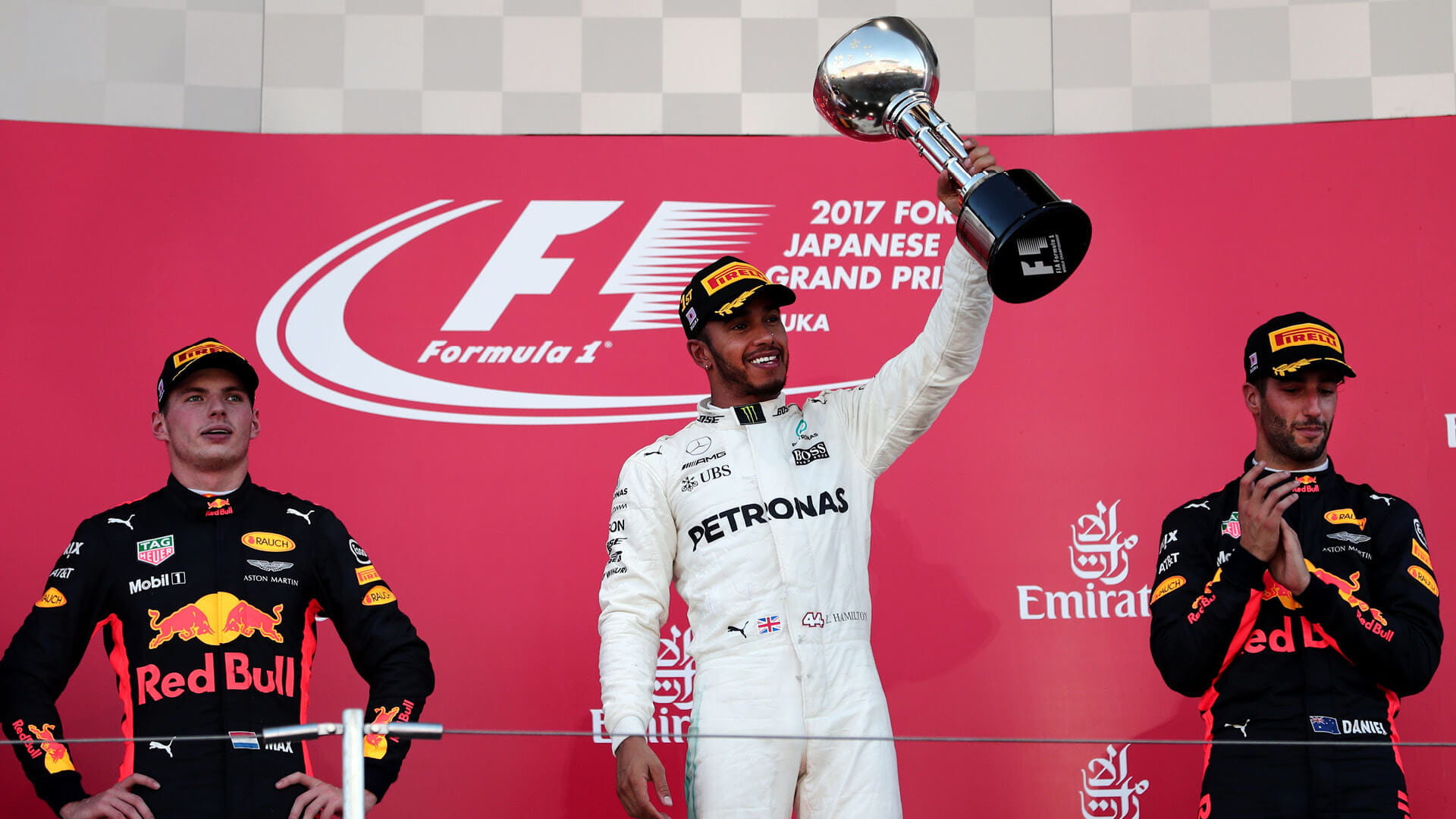 Saracens, Bath and Gloucester were the stand out performers in this week’s premiership. Jamie George stole the show at Allianz Park with his hat-trick sending European champions Saracens top of the Aviva Premiership Rugby table. Bath had to come from behind to earn a bonus-point win over Worcester. Gloucester scored four second-half tries to beat Northampton in an enthralling game at Kingsholm. 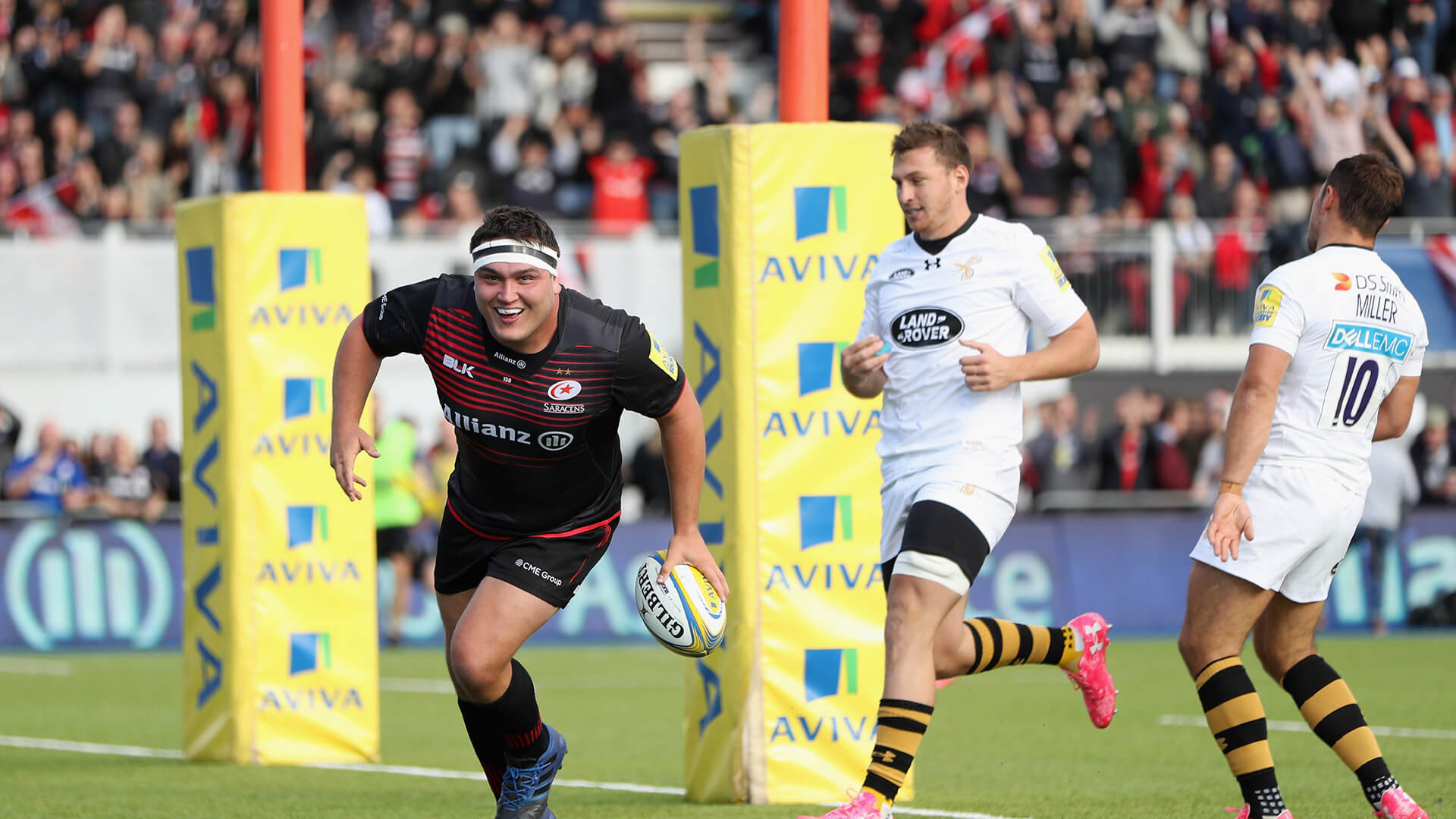