In this week of sport we've rounded up the highlights from the past seven days, recapping action from the Autumn internationals, NITTO ATP finals and Premier League football

To find out more about our rugby, tennis and football hospitality, click here.

England made it five wins in a row against Australia on Saturday, in the second of three Old Mutual Wealth Series matches. England scored a trio of late tries to secure a convincing victory of 30-6 against the Wallabies.

Scotland got agonisingly close to get their first ever win over New Zealand after a dramatic 22-17 loss at Murrayfield. Tries from Codie Taylor, Damian McKenzie and Beauden Barretts secured the win for the All Blacks.

Ireland beat Fiji 23-20 in an unconvincing win at the Aviva stadium in Dublin. The Irish try scorers were Darren Sweetnam, Dave Kearney and Jack Conan.

Bulgaria's Grigor Dimitrov beat Belgian David Goffin on Sunday, to win the NITTO ATP finals in London. This is Dimitrov's biggest title of his career as he won 7-5 4-6 6-3 at London's O2 Arena. 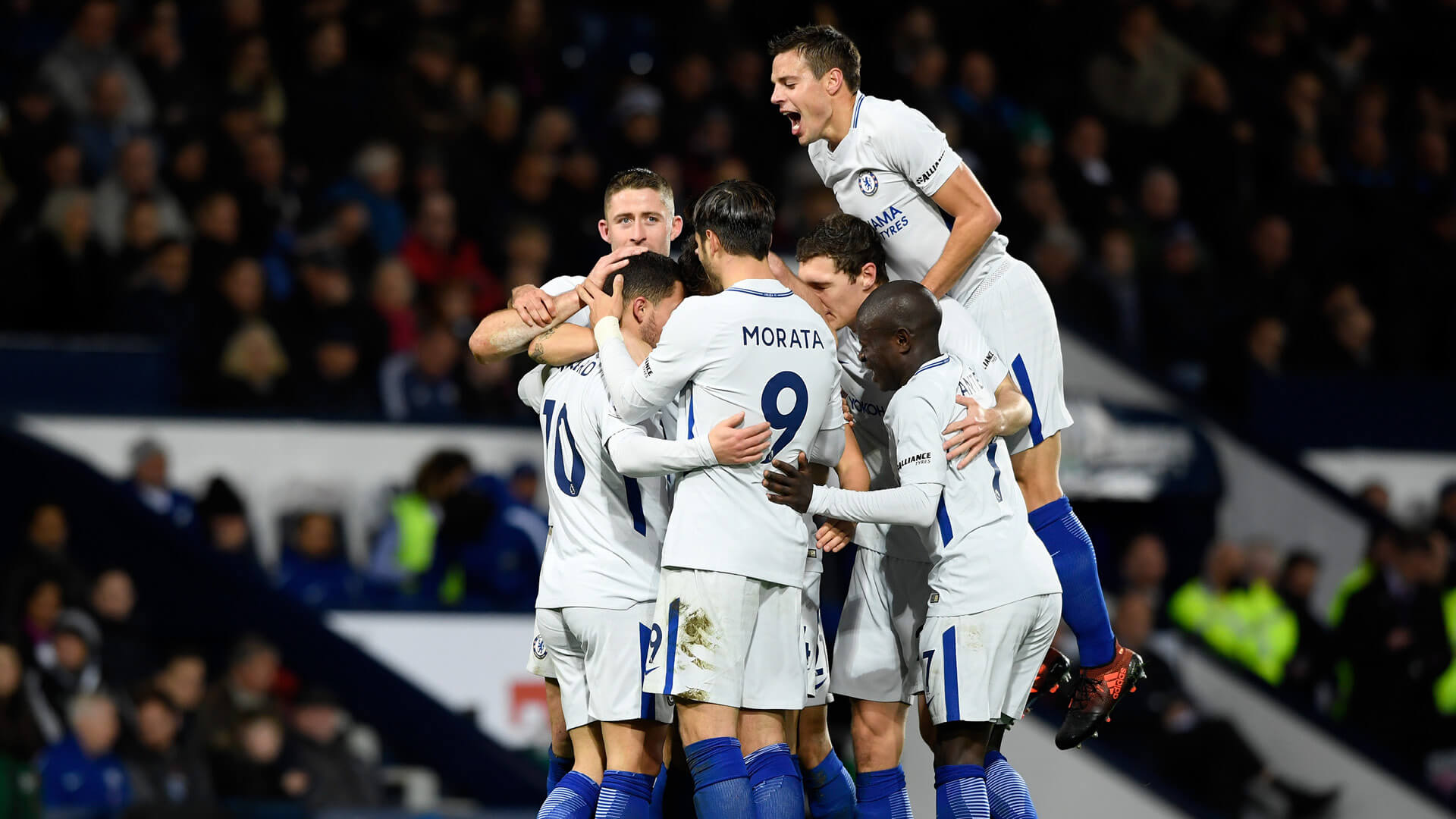 Chelsea, Arsenal and Liverpool were the stand out performers in this week's Premier League. Chelsea beat West Brom 4-0 on Saturday; leading to the departure of West Brom's manager Tony Pullis on Monday morning. Arsenal beat arch-rivals Tottenham 2-0 on Saturday, this has closed the gap to only one point between the North London rivals. Liverpool secured a 3-0 win against Southampton on Saturday, Liverpool manager Jurgen Klopp described it as a "perfect day".