In this week of sport we've rounded up the highlights from the past seven days, recapping action from the Autumn internationals, The Ashes and the Rugby League World Cup

To find out more about our rugby and cricket hospitality, click here.

England made it three wins out of three this autumn with a 48–14 victory over Samoa at Twickenham Stadium. Winger Elliot Daly was the man of the match, scoring two out of England’s seven tries.

Scotland ended their autumn internationals series with a record 53 – 24 win over Australia. The scots scored eight tries, all but one, coming after Wallabies pro Sekope Kepu was sent off for a shoulder charge.

New Zealand claimed a 30th consecutive win over Wales on Saturday to end their 2017 autumn tour of Europe unbeaten. The All Blacks scored five tries in front of a sold out Principality stadium to make the scoreline 33-18.

Ireland scored three tries as they recorded a 28–19 win over Argentina at the Aviva Stadium in Dublin on Saturday. Ireland have won three out of three of their matches in this year’s Guinness Series. 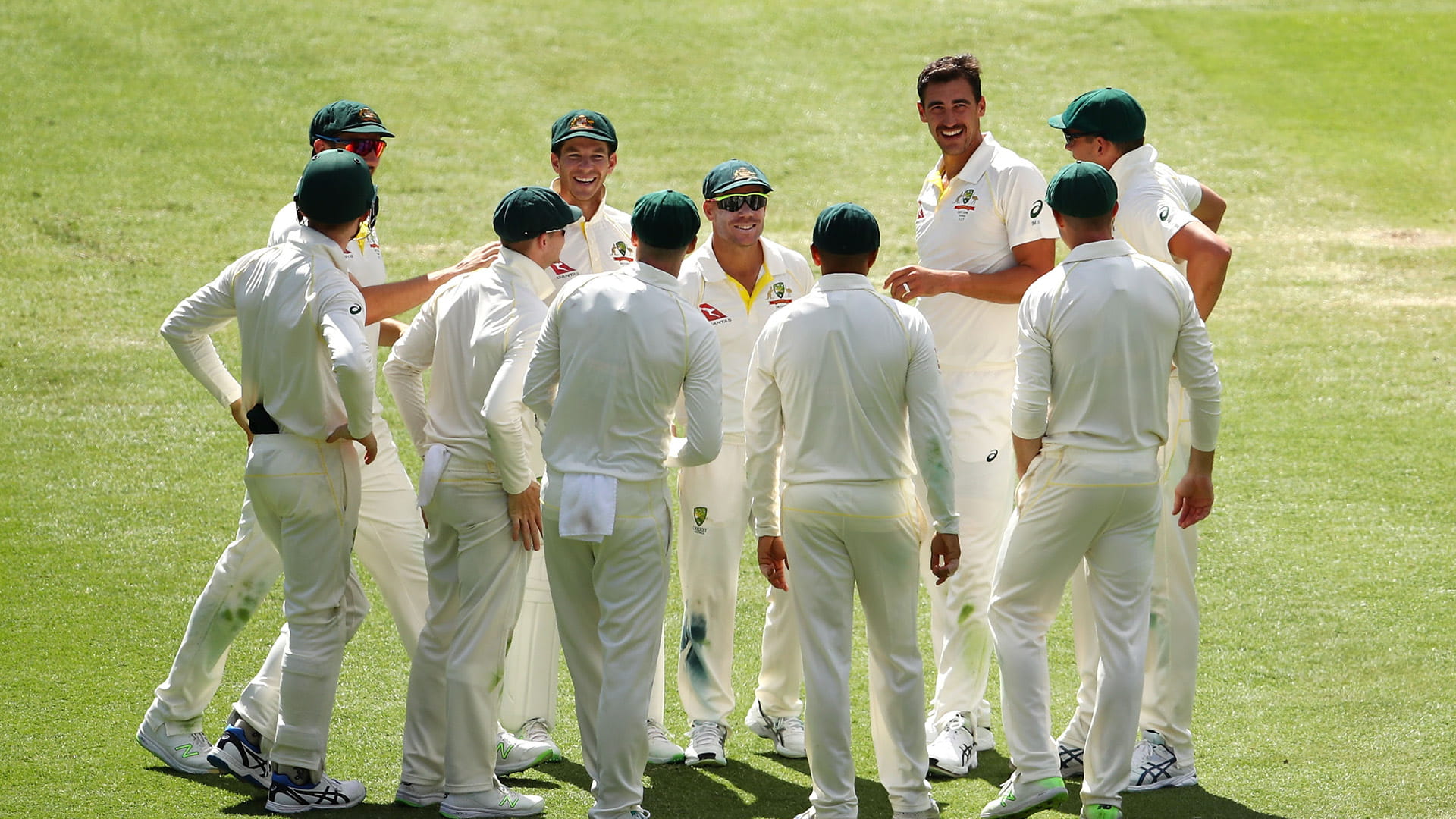 Australia beat England by 10 wickets in the first Ashes Test Match in Brisbane. Australia completed their victory over England on the fifth morning, chasing down a target of 170 runs. England will be looking to bounce back with a win, the next Test Match is a day-nighter in Adelaide and begins on Saturday 1 December

England survived a dramatic comeback from Tonga to reach their first World Cup final in 22 years, beating Tonga 20-18. England will face ten-time world champions Australia on Saturday 1 December in what could be a historical moment for English Rugby league.