In this week of sport we've rounded up the all the sports news from the past seven days, including BBC Sports Personality of the Year shortlist, Tiger Woods’ comeback to golf and Premier League football.

To find out more about our football and golf hospitality, click here.

Sports Personality of the Year 2017 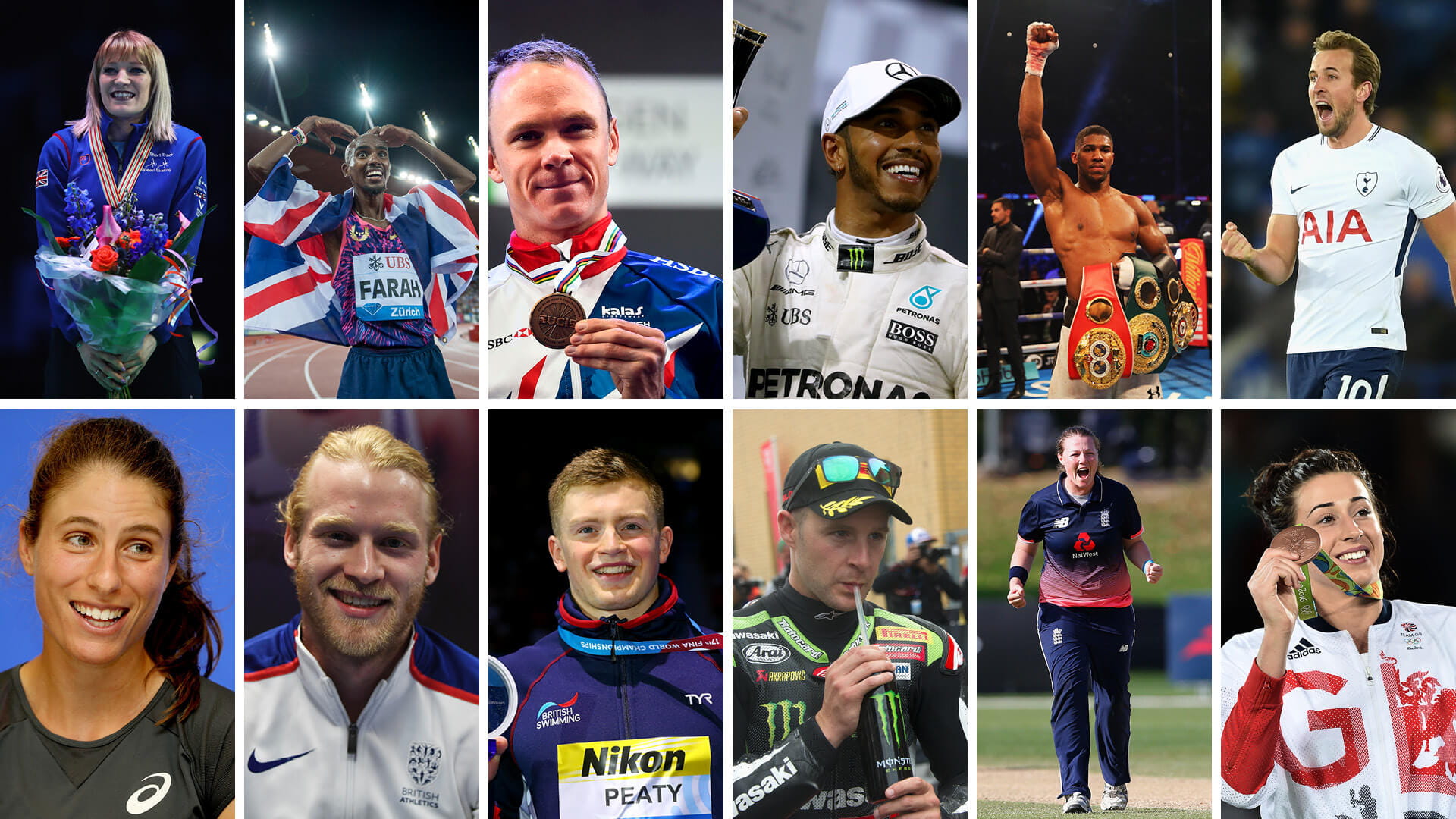 This week A shortlist of 12 contenders were announced for the BBC Sports Personality of the Years 2017 award. The award ceremony takes place on Saturday 17 December at the Echo Arena in Liverpool.

The contenders (in alphabetical order)

Tiger Woods announced on Tuesday that he will make his return to competitive golf at the 18-man Hero World Challenge in the Bahamas that happened over the weekend. The Fourteen-time major winner Woods is returning after a nine-month absence from golf after his latest back operation. Below are the highlights of his return.

Chelsea, Manchester United and Liverpool were the stand out performers in this week's Premier League. Chelsea beat Newcastle 3-1 on Saturday; Eden Hazard scored twice in a brilliant display by Chelsea at Stamford Bridge. Manchester United beat Arsenal 3-1 at the Emirates Stadium on Saturday; Arsenal had previously not lost at the Emirates Stadium since January. Liverpool beat Brighton 5-1 on Saturday; Liverpool manager said after the game that his side still have “really hard work” in front of them.