In this week of sport we've rounded up the highlights from the past seven days, recapping action from the The Ashes, Premier League football and the Champions League

To find out more about our cricket and football hospitality, click here. 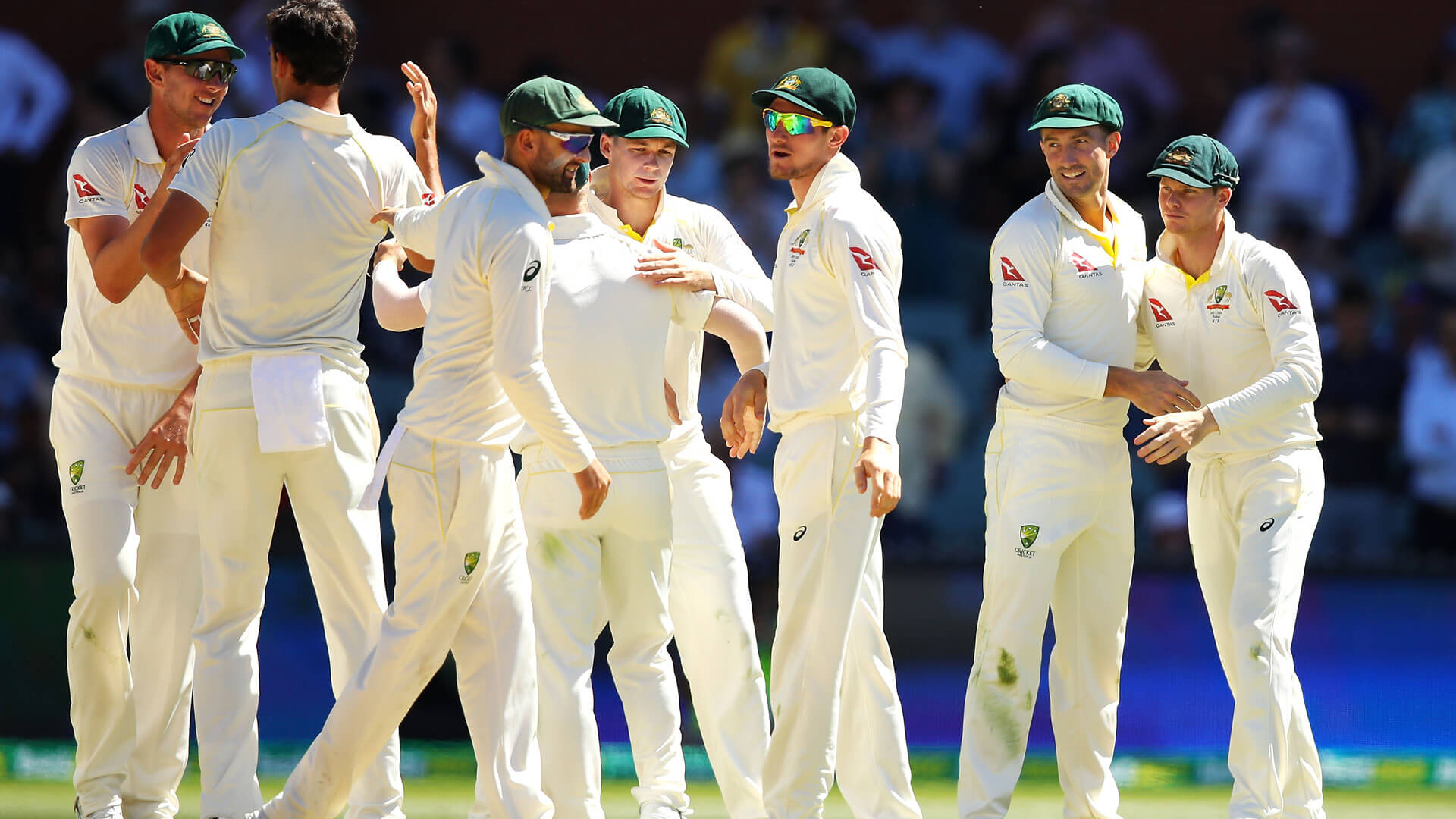 Australia beat England by 120 runs to take 2-0 lead in series. Beginning the final day on 176-4 in pursuit of 354, the tourists lost night watchman Chris Woakes to the second ball and Joe Root for 67 in the third over, both to Josh Hazlewood. Australia will regain the Ashes if they win the third Test in Perth, which begins on 14 December. 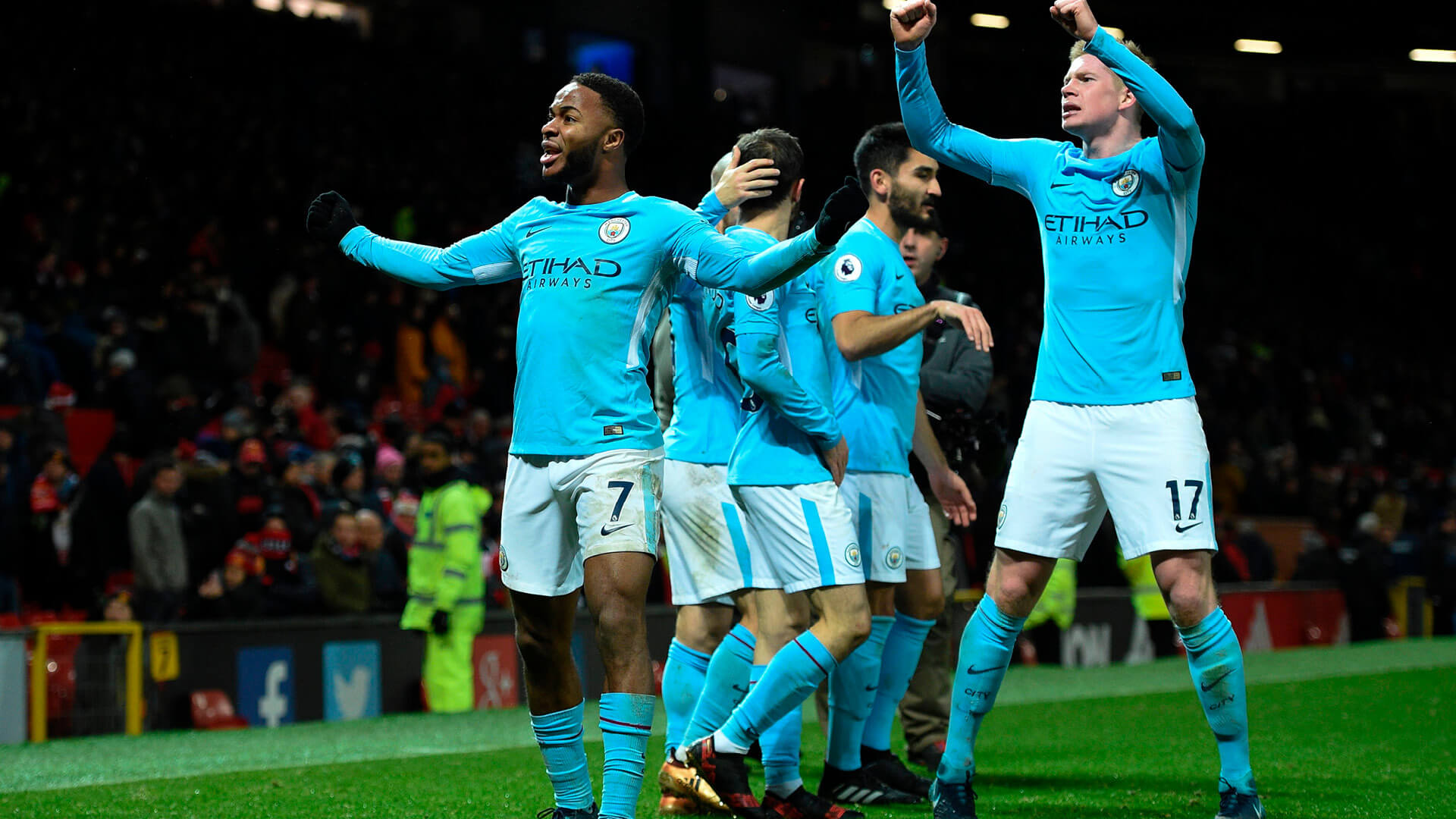 Manchester City, Tottenham and Huddersfield were the stand out performers in this week's Premier League. Manchester City beat their Manchester rivals on Sunday 2-1 at Old Trafford; David Silva and Nicolas Otamendi scored to make Manchester City the first team to win 14 successive England top-flight games in a single season. Tottenham beat Stoke 5-1 on Saturday to end a four-game run without a league win, Harry Kane got two of the goals making it 12 premier league goals this season. Huddersfield beat Brighton 2-0 to end their run of four consecutive defeats, Steve Mounie scored both of the goals for the Terriers’. 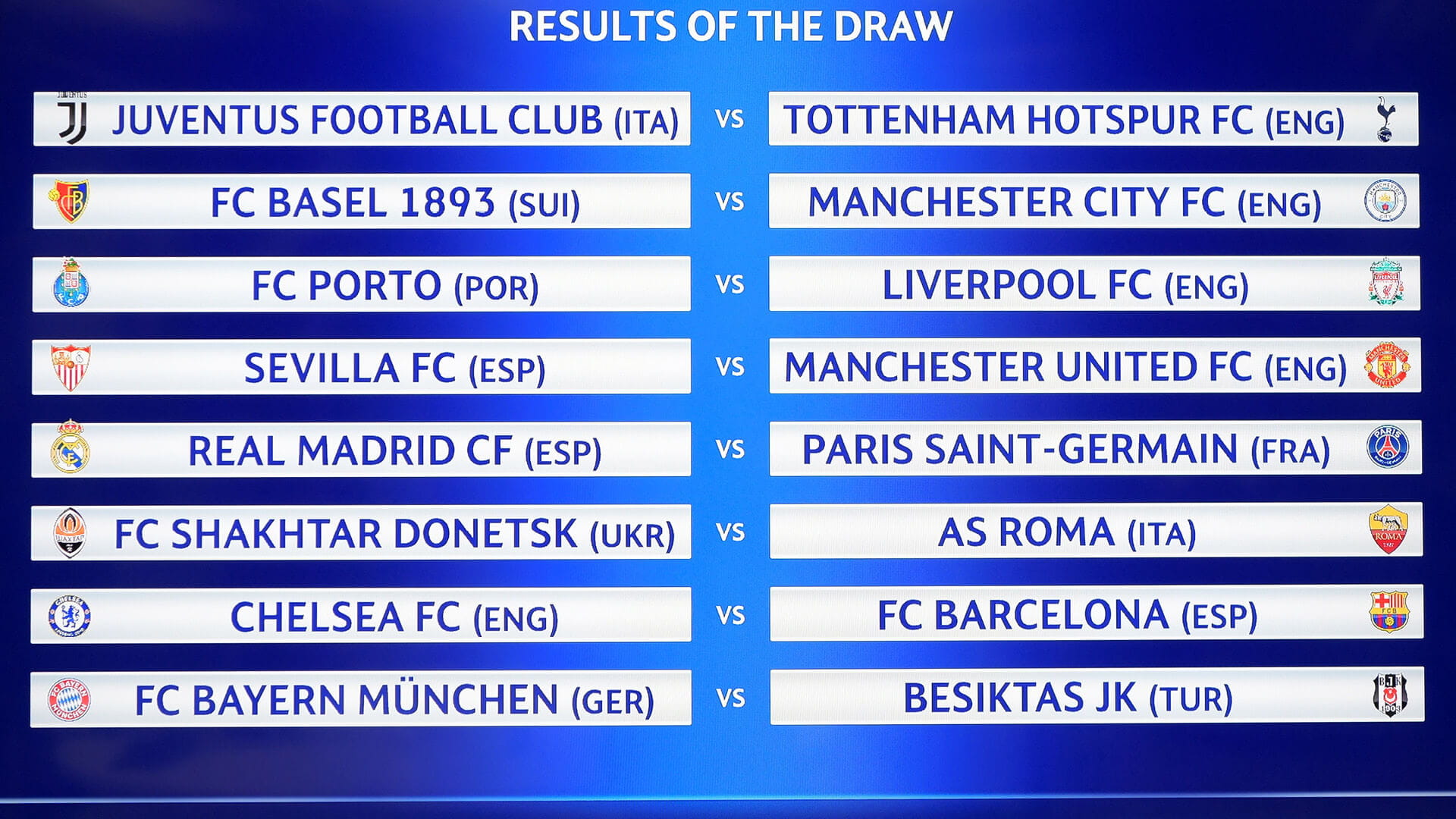