The History Of The Queen's Club Championships 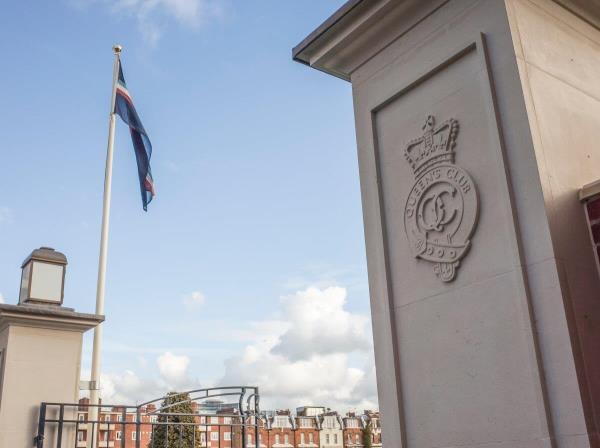 The original tournament began in 1890 and is viewed as the traditional warm up to Wimbledon, with winners of the tournament often going on to play well at The All England Club. As a result, all of the great male tennis players have appeared on these courts, from Lleyton Hewitt to Andy Murray. Iconic tennis player Andy Roddick described the courts at Queen’s Club as “arguably the best in the world.”The event has acquired a couple of impressive accolades, being both one of the oldest tennis tournaments in the world as well as one of the most respected grass court tournaments in the entire sport. In the UK Queen’s represents the beginning of the tennis season, which makes it an exciting tournament for sports fans, as well as those looking for a taste of a classic British summer event.

Where Is Queen’s Club?

In 2018, the Championships start on Monday 18th June and draw to a close on Sunday 24th June. This annual event on the men’s professional ATP World Tour is in demand as, for those looking to experience the best of high quality international tennis, it is a joy to attend.

The grass courts of the Queen’s Club are located in West Kensington in the heart of London. Entry to the ground is via one of two entrances – the Perham Road or Palliser Road entrance (depending on ticket type). There is no parking on site at The Queen’s Club so it’s recommended that visitors arrive at the ground by taxi or public transport. 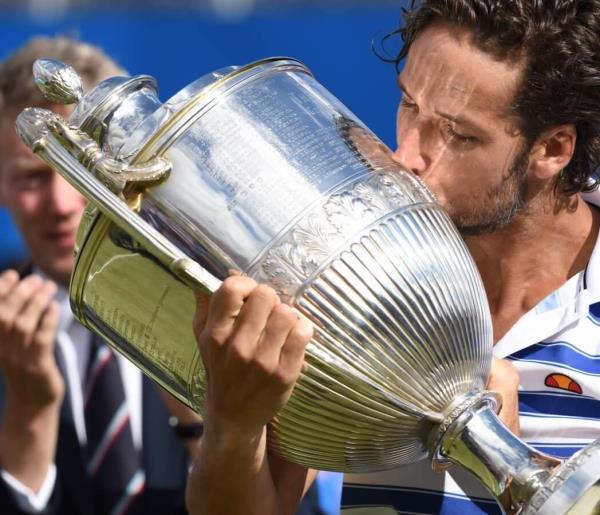 For tennis fans, Queen’s tennis tickets offer access to some of the most exciting matches of the summer. The tournament is smaller than Wimbledon and has a more intimate feel and the big name players ensure that crowds are large throughout the week long event. Queen’s tennis tickets go on sale to the general public in March and are available for the entire event. You can choose from cheaper ground admission tickets to the best seats in the house for the final. To really get the most out of a day at Queen’s club many people opt for hospitality, which not only takes care of securing the best seating but ensures that you have access to refreshments and exclusive facilities too.

Hospitality Experiences At The Queen’s Club

Keith Prowse is the official partner for Queen’s tennis hospitality, designing a range of innovative hospitality packages created to suit all types of visitors, from true tennis fans to those who simply love a summer event with all the trimmings. A day out at Queen’s Club appeals to a very wide spectrum of people, as it is such an iconic British event – and that’s before you even consider the high quality of the tennis. As a result, hospitality is designed for everyone, from professionals with clients to families.

A range of different hospitality packages are available, from The President's Room, which has Royal Box balcony seating, through to Love Fifteen, an informal and sociable experience that includes seating in Centre Court East Stand. Choose the type of dining most appropriate for you and your group and then enjoy fine food and wines, champagne and strawberries at one of the most prestigious tennis competitions in the world.

The Championships are the major event at the Queen’s Club this summer with a number of big names already signed up to play the tournament. 2014 winner Grigor Dimitrov will be returning to the Queen’s grass court this year, as will 2012 champion Marin Cilic and the in-form Kyle Edmond. Legendary player Rafa Nadal has also confirmed that he will be playing in 2018 – this year it will be a decade since he first won the coveted trophy. Feliciano Lopez, who will return this year, is the current champion at Queens and became the oldest winner to lift the trophy in 2017 when he beat Marin Cilic. In the men’s doubles, Jamie Murray and Bruno Soares are the current defending champions.