Edgbaston is the fourth largest cricketing venue in the UK with a permanent capacity of 25,000 and has played host to some iconic sporting events over the years. Located in the heart of the Edgbaston area of Birmingham, it is the permanent home of the Warwickshire County Cricket Club and is thought by many in the sport to be one of the best grounds in cricket. Its history spans more than a century and, for cricket lovers everywhere, it is a place of pilgrimage to enjoy the magnificent grounds and see matches that represent the pinnacle of the sport.

The History Of Edgbaston 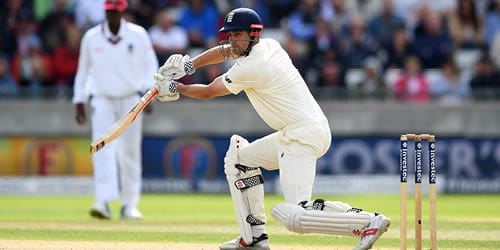 On 7 June 1886, Warwickshire’s first match took place at Edgbaston against the Marylebone Cricket Club. The land on which the ground stands was originally owned by the Calthorpe Estate, which developed the Manor of Edgbaston. During the development it was felt that a cricket ground would be perfect for the genteel aesthetic that the developers were looking for and so Edgbaston cricket ground was constructed. Since then it has grown to an international venue hosting some memorable matches – the first test match at Edgbaston, for example, was the first in The Ashes series against Australia in 1902. Edgbaston has also seen some cricketing firsts – in 1997 it hosted the first competitive floodlit day-night cricket match in the UK.

How To Get To Edgbaston

Edgbaston is located in Birmingham and, whether you’re local to the West Midlands, or coming from elsewhere it’s very easy to get to the ground. The area itself is an affluent suburb of the city, located around two or three miles from the centre. 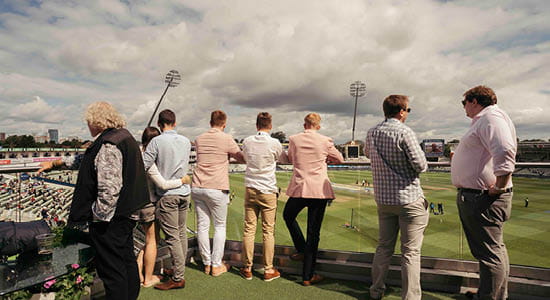 Edgbaston tickets are incredibly popular with cricketing fans who come from all over the country - and the world - to see nail biting matches and top players perform. There are Edgbaston tickets available via the Edgbaston website with various locations to choose from, including the South Lower stand, Eric Hollies stand,Raglan and RES Wyatt stands. Many people prefer to experience the cricket here as part of an Edgbaston hospitality package, which provides, not only exceptional views of the matches, but also delicious dining and a plentiful supply of high quality drinks.

Keith Prowse is the official hospitality provider at the Stadium, providing a range of carefully tailored Edgbaston hospitality packages that are designed to deliver an exceptional day out. For those seeking out a sociable hospitality experience, the Warwickshire Suite, for example, has pitch side views from an exclusive shared restaurant and there are also various options for small groups, such as the RES Wyatt Boxes. Top category tickets include a range of features, such as a champagne reception and an incredible and memorable culinary experience.

The summer means cricket in Britain and if you’re looking for a way to better get to know the sport then Edgbaston presents plenty of opportunities. From short and punchy one-day matches to a full four-day test with internationally renowned teams, Edgbaston is hosting some awesome cricket in the summer of 2018.