With only one month to go until this year's Fever-Tree Championships (formerly known as the Aegon Championships), we reminisce on the main talking points from last year's tournament as well as looking forward to what we can expect from this year.

The 2017 tournament was full of surprises with the top 3 seeds (Andy Murray, Milos Raonic & Stan Wawrinka) all crashing out in the first round. The crowd enjoyed some brilliant tennis in the sun witnessing some nail-biting long rallies. The final was closely fought between Feliciano López and Marin Cilic where the Spaniard was the eventual winner beating the Croatian  4-6, 7-6, 7-6. 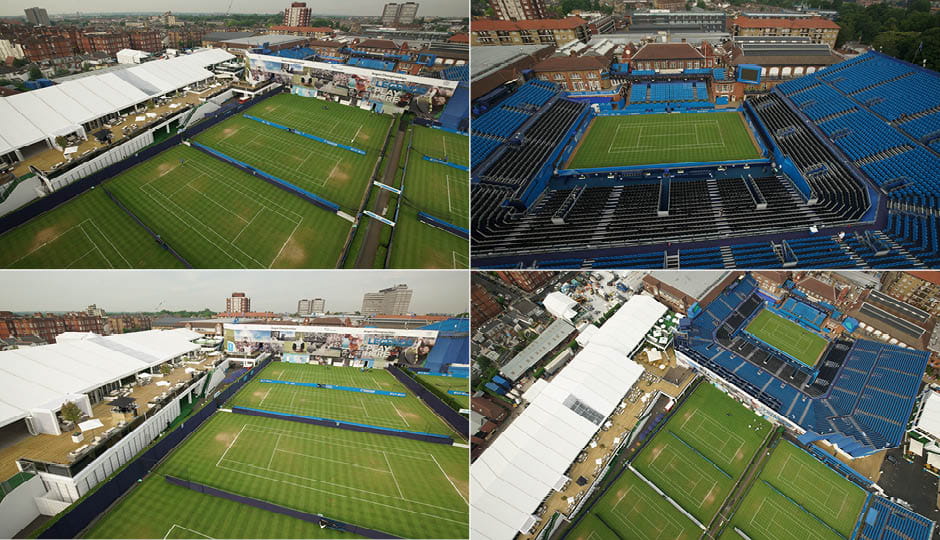 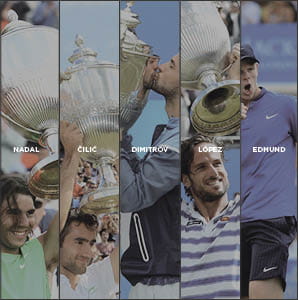 A star-studded line-up awaits for this year's Fever-Tree Championships. This includes 4 former champions the new British number one and three of the world's top four ranked players. It will feature the strongest line-up in its 128-year history after more of the world’s Top 30 players entered the tournament than ever before.

The World No.1 Rafael Nadal leads the field, ten years after his triumph in 2008, when he also won Roland Garros and Wimbledon. He is joined by fellow Top 10 players Grigor Dimitrov (4), Marin Cilic (5), Juan Martin del Potro (6), Kevin Anderson (8) and David Goffin (10).

Along with the strong line-up there is also a heightened sense of anticipation due to newly upgraded hospitality facilities. Check out the videos below to get an idea of what you could be experiencing.

For more information on other hospitality packages available, Click Here