They might call it the sport of Kings, but horse racing can be royally confusing if you don’t understand the jargon, particularly for hospitality guests who may be experiencing the sport for the first time. Fortunately, that’s where our horse racing glossary comes in, by helping to fill any gaps in your knowledge and have you sounding like an equine expert in no time. 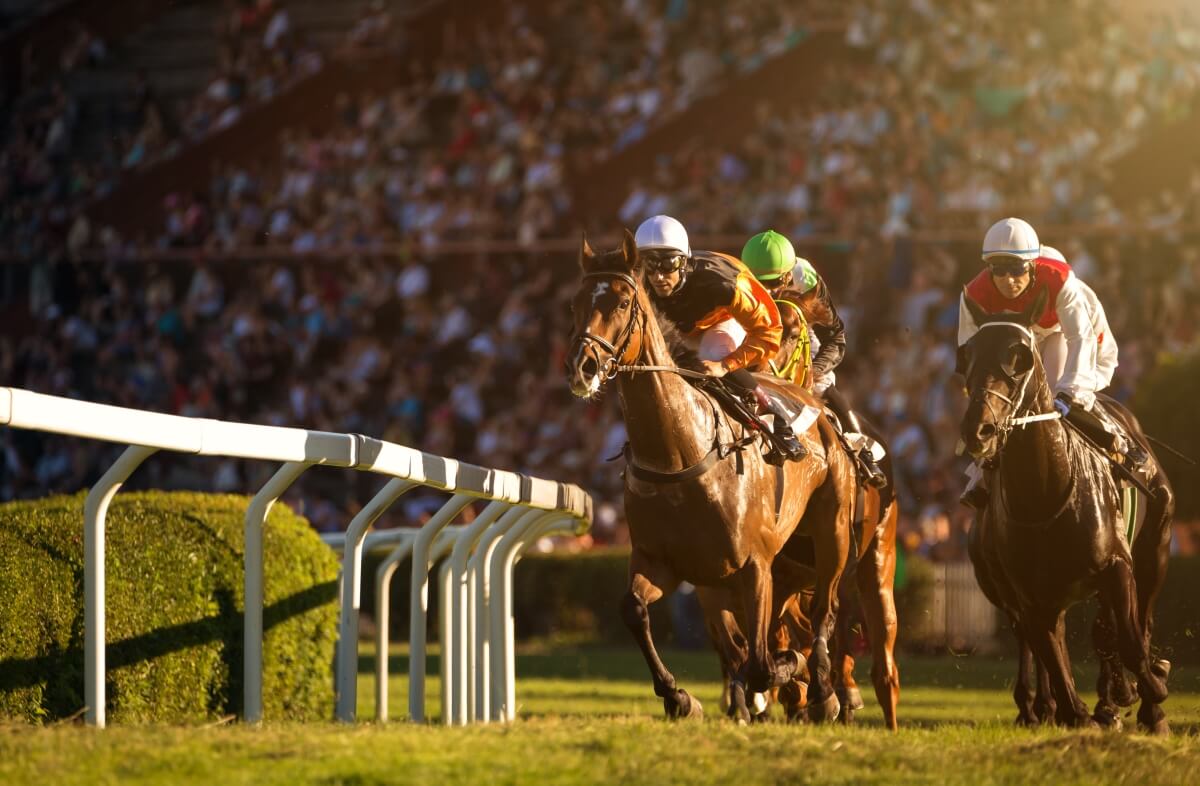 From Royal Ascot to a humble mid-week race meeting at Pontefract, the horses are the most important part of any race day. It’s only right, then, that you know a little bit more about them.

Broodmare – A broodmare is a female horse kept at stud for breeding purposes. They will usually have raced when they were younger and how good a broodmare was on the track will be taken into account when assessing the quality of their offspring.

Colt – A colt is a male horse aged under five years, which hasn’t been gelded (see gelding below). These horses generally compete on the flat and the best of them will be used for breeding after their racing career.

Filly – A female horse aged four years or younger is known as a filly. There are many flat races which are open only to fillies, as they would often be at a disadvantage if asked to run against colts.

Gelding – A gelding is a male horse which has been castrated. Almost all male national hunt horses are gelded but flat horses can also undergo ‘the cruellest cut of all’.

Mare – A mare is a female horse aged over five.

Stallion – A stallion is a male horse who is kept for breeding purposes. Stallions will usually have had a successful racing career in their younger days and it can cost extraordinary amounts to get a top stallion to breed with your broodmare.

Yearling – The name yearling is applied to any foal, between January 1st and December 31st of the year after their birth. Yearlings are too young to race but are often bought and sold with future racing in mind.

Now that you know a little bit more about the horses you can see strutting their stuff on track, let’s take a look at some of the main types of contest which they can take part in. 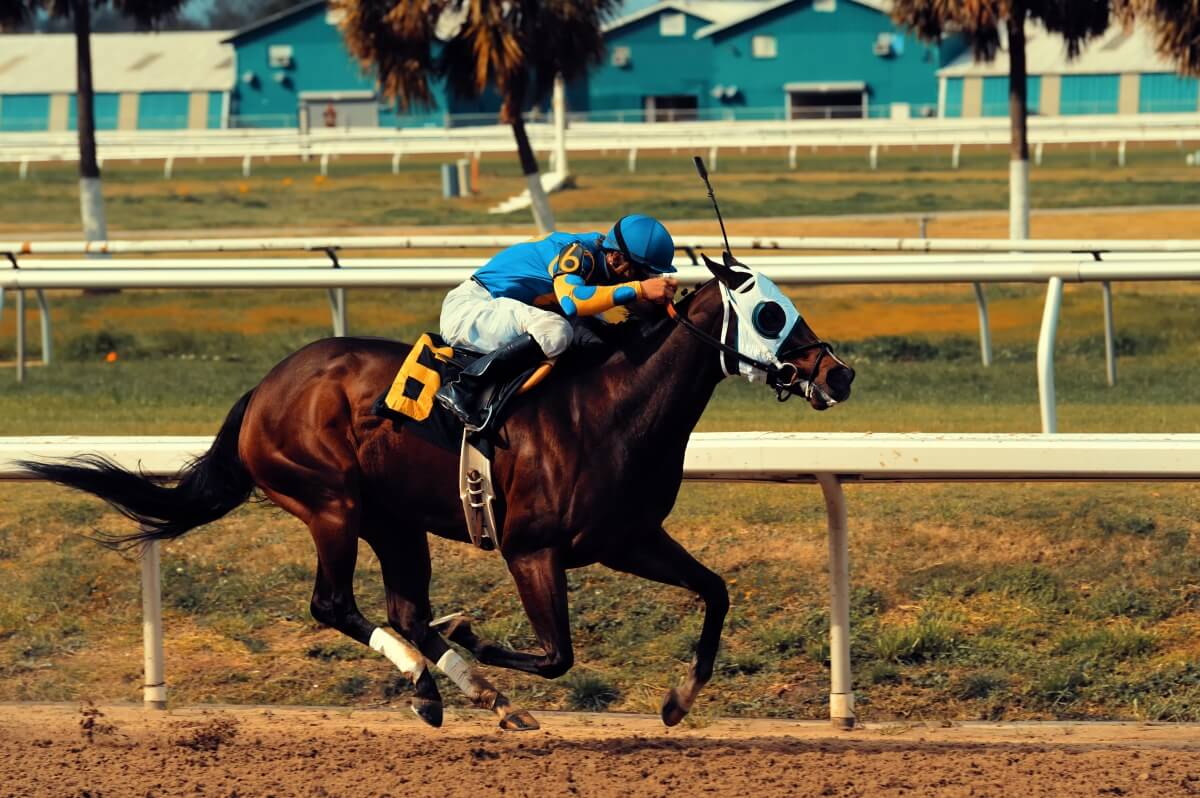 Flat Racing – One of the two main varieties of horse racing, flat racing does not feature any obstacles and races can be run on turf, dirt or all weather surfaces.

National Hunt Racing – The other of the two main codes of horse racing, national hunt racing generally sees horses race over either hurdles or fences and always takes place on turf.

Conditions Races – Conditions races are races where the weight which each racehorse carries is determined by a number of different factors. Those factors include the horse’s age, their sex and whether they have previously won a higher quality race.

Handicaps – A handicap is a race where each horse taking part is individually allocated a different weight to carry through the race. The weight each horse has to carry is determined by a rating given to the horse by the official handicappers. The idea behind handicaps is to give horses of different abilities a more equal chance of winning a race. 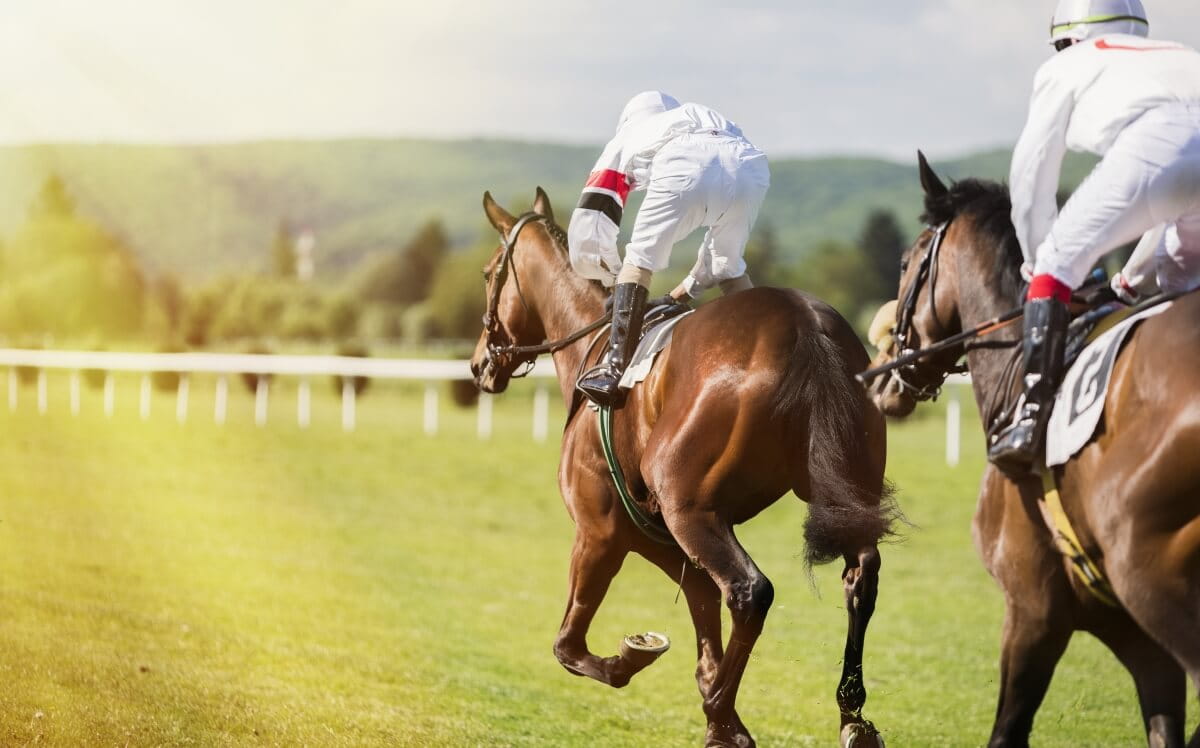 As well as knowing about the horses on show and about the races they take part in, if you’re going to become a horse racing expert you’ll also need to get your head around some of the betting jargon.

SP – Standing for Starting Price, a horse’s SP is the last price (or odds) at which the horse is available to bet on before its race begins. It is at the starting price that peoples’ bets are paid out if they haven’t taken a specific earlier price.

Bar – When the odds of horses are displayed or announced before a race, a particular price will be given as the Bar. What that means is that every horse not listed or mentioned by name is available to bet on at that price or longer.

Drift – A drift is when a horse’s odds get gradually longer and longer (i.e. from 2/1 to 3/1 to 4/1 etc.) before the start of a race. Generally speaking, a drift suggests that those betting on the race are less confident of the horse’s chances.

Favourite – The favourite in any given race is the horse whose odds are the shortest of all the competitors. It is that horse which the bookmakers believe has the best chance of winning the race.

Now that you’ve got to grips with the basic horse racing terminology, why not put your new knowledge to the test with a day at the races? Keith Prowse offer a range of stunning horse racing hospitality packages which are sure to make any trip to the track enjoyable, whether you back a winner or not.