For many years British tennis fans have been delighted by the exploits of Andy Murray, but a little concerned about the lack of talent in the British ranks behind him. On current form, Kyle Edmund has stepped up to the plate and started to give fans hope of further British success after Andy hangs up his racquet.

With Kyle Edmund ranking as Britain’s current leading male player, it’s a good time to take a look at his career so far and where it might be heading. After that, we’re also going to cast an eye over other British tennis players currently on the circuit and discuss just what the next era of tennis may look like.

The Rise & Rise of Kyle Edmund

It’s fair to say that Kyle Edmund’s profile has risen significantly since injury to Andy Murray made him Britain’s number one. The Kyle Edmund tennis story, however, is one of a steady rise through the ranks which has been going on for a number of years.

Born in Johannesburg, Edmund moved to North Yorkshire when he was three and first started playing tennis at the age of ten. He showed good early talent and went on to enjoy an impressive junior career, which included winning the junior Davis Cup and two Boys’ Doubles grand slam titles. In 2012, around the time that Andy Murray was winning Olympic gold at Wimbledon, Edmund took the decision to turn pro.

It didn’t take long for Edmund to win his first ITF Futures title but success at a higher level did elude the British player for a couple of years. It was the 2015 season that saw Kyle Edmund score his first Challenger Tour title and which delivered his first match win at a senior grand slam.

The Edmund tennis story continued its gradual upward curve in 2016, with Kyle producing an impressive run to the fourth round of the US Open, among other achievements. That progress at Flushing Meadows and Edmund’s first ever ATP semi-final saw him reach the top 40 in the world rankings for the first time in his career. 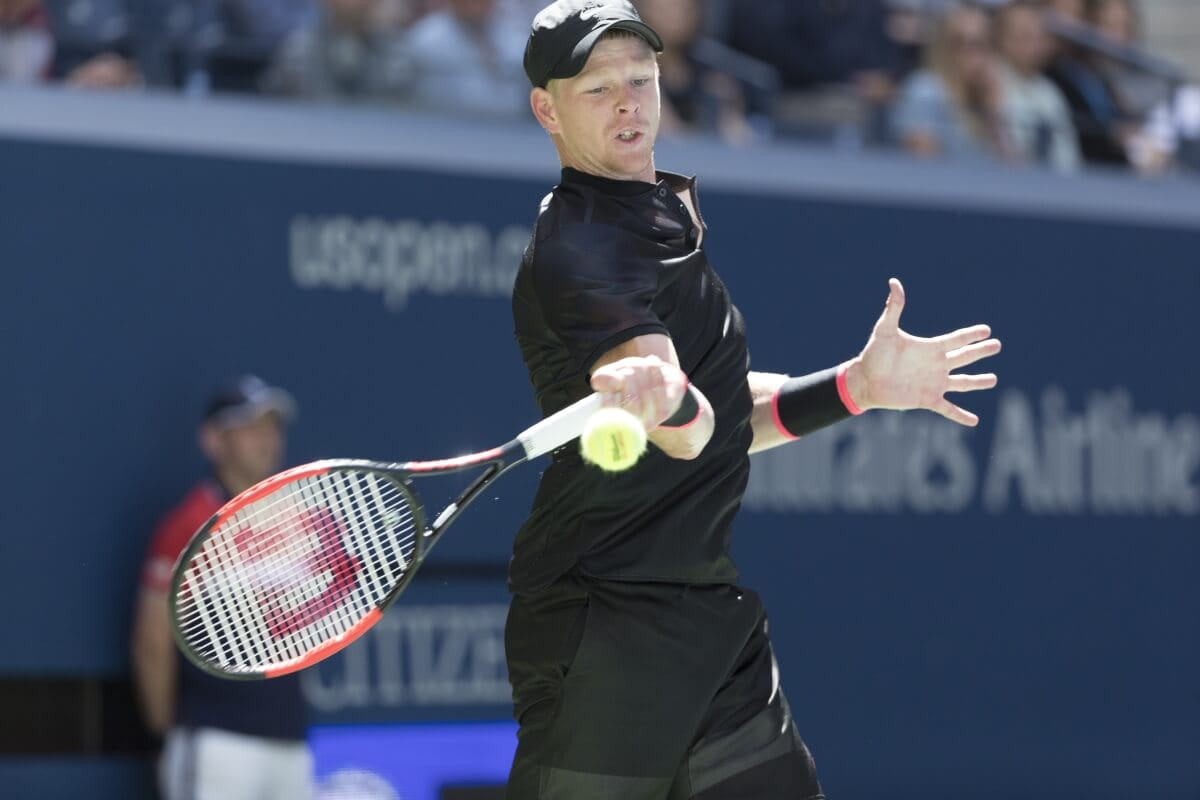 Whilst it can be argued that Edmund didn’t quite kick on as he may have wanted in 2017, 2018 has undoubtedly been a breakthrough year. At the Australian Open in January, Edmund stormed all the way through to the semi-finals and recorded a magnificent win over number three seed Grigor Dimitrov on the way.

Having become Britain’s number one soon after the Australian Open, Edmund reached his first ATP final in Marrakesh in April and won a maiden ATP doubles title in Estoril in May. Perhaps Edmund’s standout result to date, however, was his defeat of Novak Djokovic at the Madrid Open, which helped him to reach the world’s top 20.

At the tender age of 23, then, Edmund looks to be on the brink of becoming one of the world’s best players. His career so far has been marked by impressive and continual improvement, and there’s no reason why that shouldn’t continue for some years yet.

British tennis, therefore, could well be entering a new era where it is Kyle Edmund who will be challenging for titles at the highest level. Will that new era, though, be another where Britain have just one man on which to hang their hopes?

Other Brits on the Circuit

If Kyle Edmund is the coming man when it comes to British tennis, Andy Murray is unquestionably still the nation’s greatest player of the open era. The Scot, too, will certainly not have given up on the possibility of further grand slam glory, in spite of his recent injury woes.

As and when Murray does bow out, though, will it be Edmund alone who carries British tennis hopes on his shoulders? Unfortunately, as things stand, the answer to that question could well be yes. Aside from Edmund and Murray, Britain only have two other men in the top 200 of the ATP rankings. 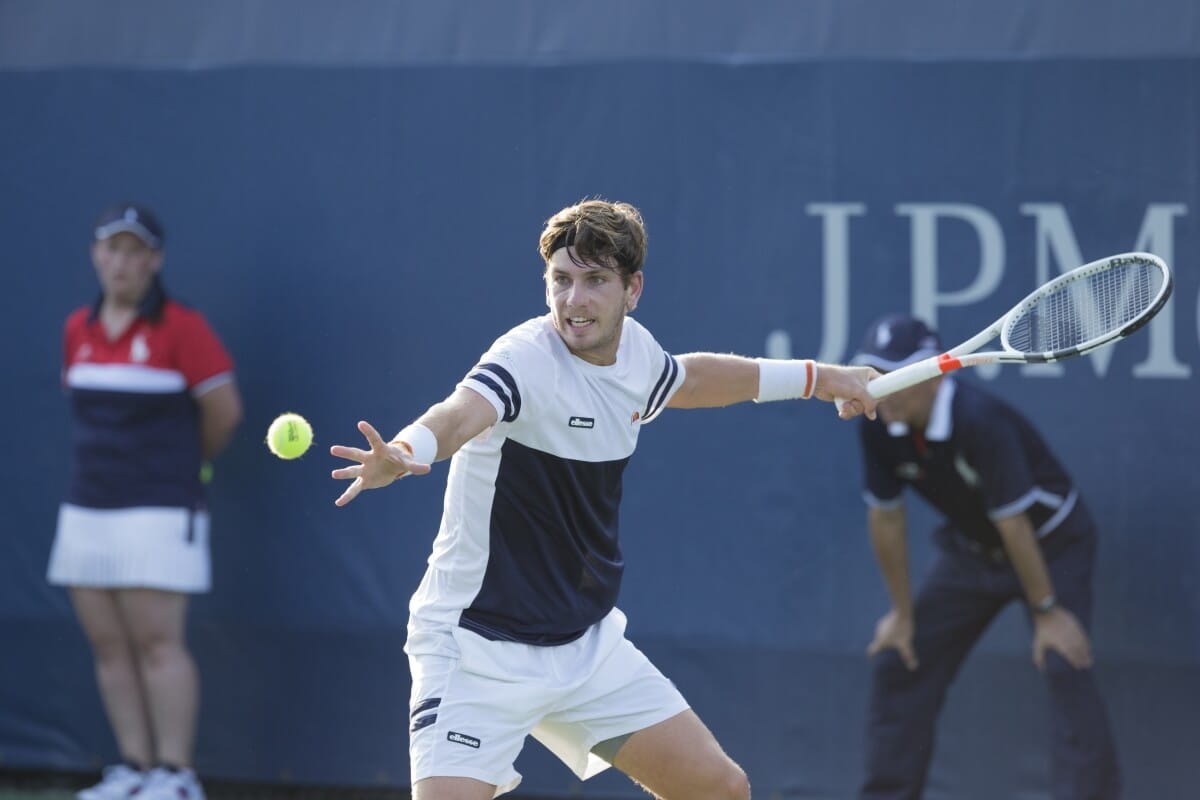 Sitting at number 167, Liam Broady has shown signs of promise, but in a pro career which started in 2014, has still only won eight matches at ATP level. Cameron Norrie currently at world number 85 and a recent wildcard at this year’s Fever-Tree Championships, however, might just be able to follow in Edmund’s footsteps and start a gradual climb up the rankings. At just 22 years of age and having only turned pro last year, Norrie has already won a number of Challenger titles and reached the US Open second round.

A New Generation of Stars?

Potential British stars like Edmund, and perhaps Norrie, could also have an easier time making their mark in the next few years than might have previously been the case. Men’s tennis, after all, has been dominated for over a decade by Roger Federer, Rafael Nadal and Novak Djokovic, and that trio have not given other players much of a chance at success. 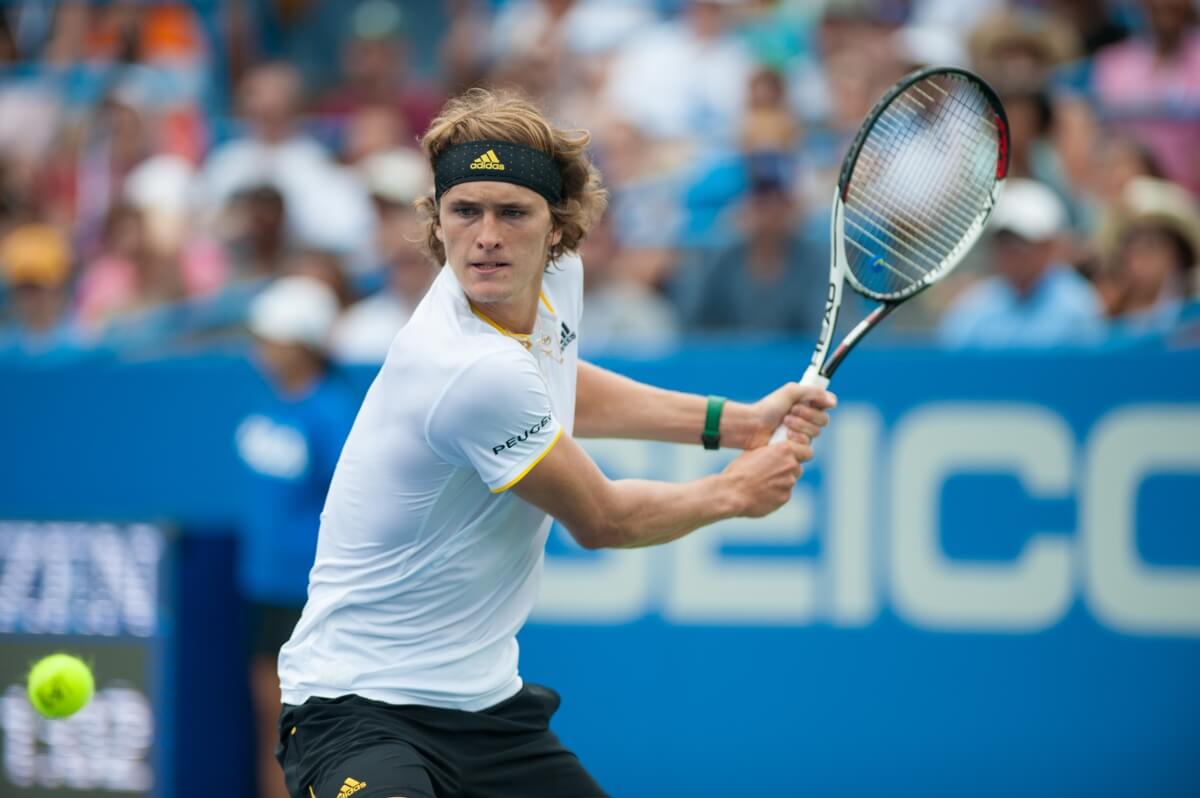 Whilst they are all amongst the game’s greats, Federer, Nadal and Djokovic cannot go on forever and are now well into their thirties. It isn’t likely to be long, therefore, before far greater opportunities are available to tennis’ younger generation.

Kyle Edmund, the current world number 17 is well-placed to take advantage if his recent improvement continues, but he is far from the only young gun looking to step up to greatness. If tennis is entering a new era, the likes of German 21 year old Alexander Zverev, 24 year old Austrian Dominic Thiem and 25 year old American Jack Sock are all also likely to be at its vanguard.


Not to be missed

Over the next few years, therefore, tennis looks set to enter a new and exciting era typified by greater competition and a broader selection of champions. If you want to get your hands on the best seats in the house, one of the many tennis hospitality options provided by Keith Prowse could be exactly what you need. Keith Prowse specialise in top class tennis hospitality at both The Fever-Tree Championships and Wimbledon, with a truly magnificent day out for you and all of your guests.