With the weather’s starting to improve, it’s that time of year for sports fans to start thinking cricket. 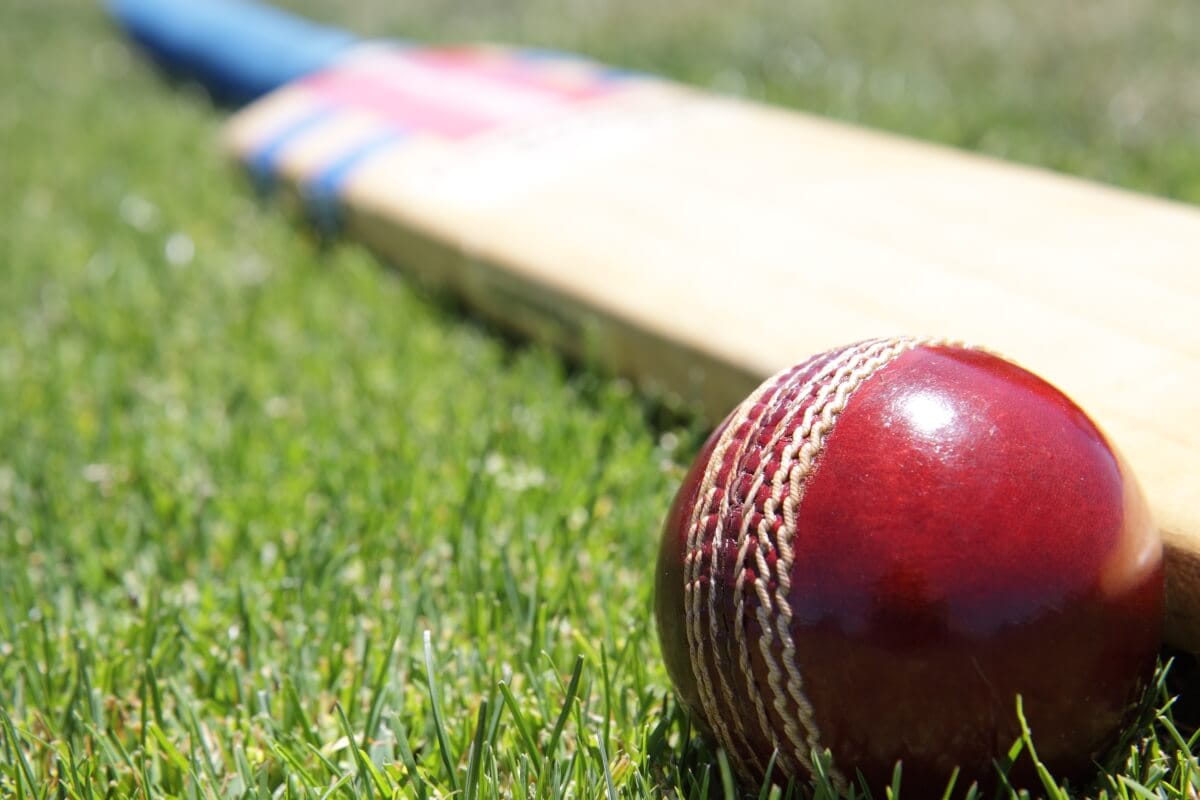 The English county season has been underway for a few weeks and England’s international summer will soon be upon us.

The main events during that summer of high class international cricket will be a whole host of England India contests across all forms of the game. To whet the appetites of all cricket fans ahead of those matches, let’s take a quick look at the history of England v India cricket encounters.

England Vs India – A Potted History

The history of India England cricket matches goes back all the way to 1932, when it was England who were India’s opponents in their very first official test match. Taking place at Lords, the match saw test new boys India put up an excellent fight before the far more experienced England team ultimately prevailed.

It was from the 1980’s onwards that the England India rivalry really heated up and that the sides started to trade series honours more evenly. From then on, too, India England cricket matches also began to deliver some of the most memorable moments and impressive performances the sport has ever seen.

In 1990, for instance, the first test match of India’s tour to England was the setting for an astonishing batting performance. England’s Graham Gooch put together a remarkable innings of 333 in the game, which still stands as an all-time England cricket record. 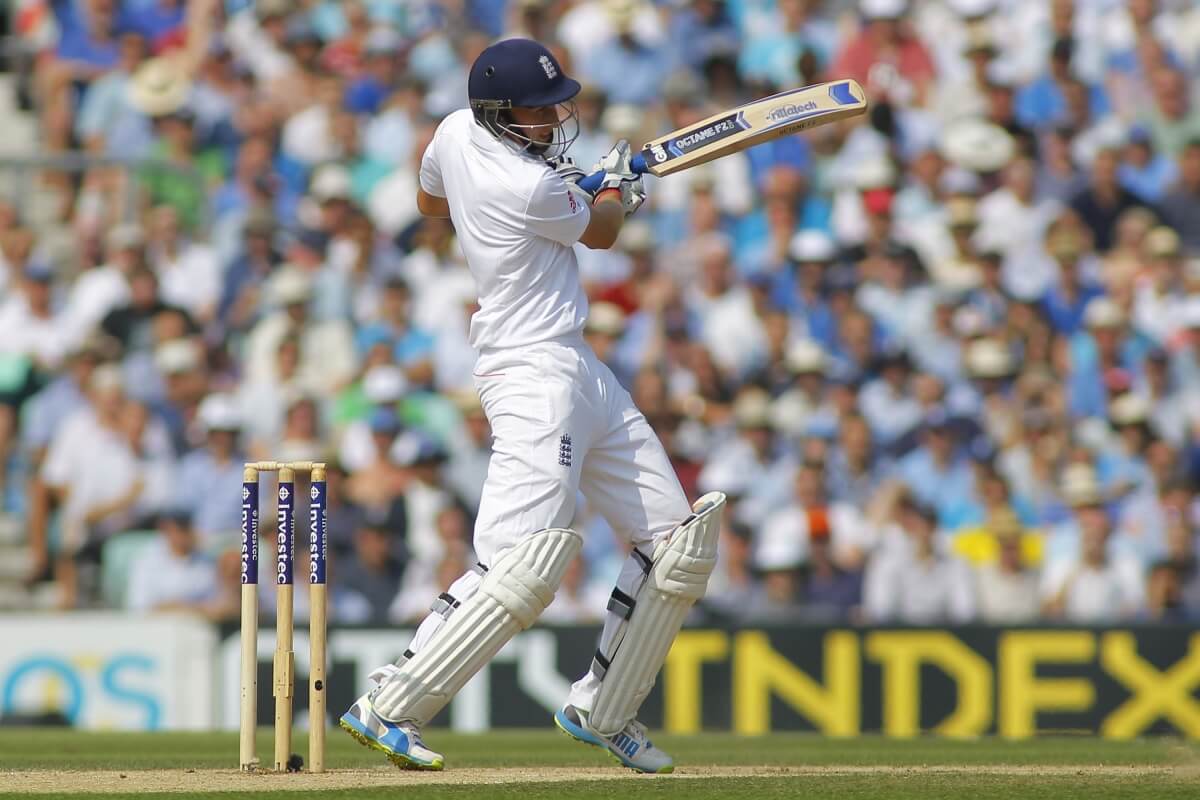 India v England series, too, have thrown up some controversial moments and fierce rivalries along the way. The best recent example of such can be found in the case of England’s 2001-02 tour of India and the return series in 2002.

In India, England recovered from 3-1 down in the ODI series to draw it 3-3 and following the sixth game, England all-rounder Andrew Flintoff celebrated the recovery by running shirtless around the Mumbai outfield.

Fast forward a few months, and it was India who had cause to celebrate after recording a magnificent ODI final win at Lords against England. Celebrate they did, too, with batsman Sourav Ganguly deciding to remove his shirt and spin it around his head in a clear nod to Flintoff’s previous histrionics.

When England and India meet, therefore, what you can be certain of is that there will be great cricket, dramatic moments and talking points aplenty.

The next chapter in the India v England rivalry will begin on the 3rd July with the first of three T20 games. Those games will be followed by a three match ODI series and then a four game test series, culminating with a final match at the Oval beginning on the 7th September. Each of the series across cricket’s three formats looks set to be hard fought, with the sides appearing pretty evenly matched.

According to the ICC’s official rankings, India are the third best T20 team whilst England come in at five. The English are also fifth in the ICC test match ratings, whereas India sit at the very top of that particular tree. It is the ODI series, however, which could well deliver the best entertainment with the sides ranked first (England) and second (India) in the world.

With the matches likely to be close and evenly contested all summer, then, who are the players who might just make the difference one way or the other?

India and England Greats – Past & Present

As well as having played a part in some of the most memorable moments in cricketing history, India and England have both also produced some of the game’s greatest players. Perhaps at the top of that particular list is India’s ‘little master’ Sachin Tendulkar.

Tendulkar is considered by many – both inside and outside India – to have been the most talented batsman ever to have graced the game of cricket. Short in stature but simply oozing class, Tendulkar is the all-time leading run scorer in international cricket and the only man to have scored 100 centuries at International level.

Up there with Tendulkar when it comes to the greatest ever Indian cricketers is legendary all-rounder Kapil Dev. The captain of the 1983 World Cup winning Indian team, Dev is the only player in the history of international cricket to have both taken over 400 wickets and scored more than 5,000 runs. When he retired in 1994, Dev was the all-time leading test match wicket taker and in 2002 was named by Wisden as ‘Indian Cricketer of the Century’.

Speaking of the greatest ever all-rounders, England have a contender of their own in the shape of Sir Ian Botham. ‘Beefy’ Botham is one of the most charismatic cricketers to have pulled on an England sweater, also has more than 5,000 test runs and amassed an impressive tally of 383 test match wickets. He’s also one of only a select band of cricketers to have ever taken ten wickets and scored a century in the same test match.

Turning the clock back a little farther, Sir Jack Hobbs is a player who would have graced top level cricket in any era. Nicknamed simply ‘The Master’, Hobbs tops the all-time lists of both first class run scorers and century makers with 61,760 runs and 199 centuries. His tally of over 5,000 test match runs would have been much higher, too, had his international career not been shortened by WWI. 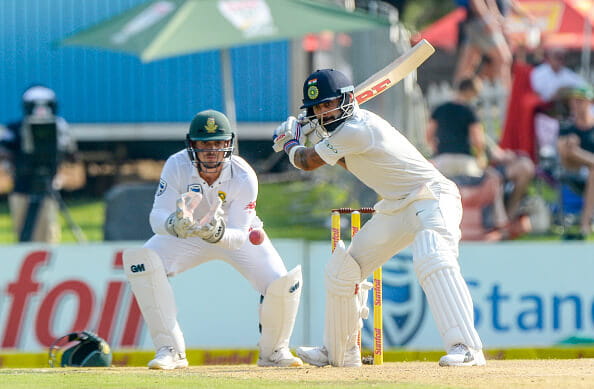 The current England and India teams are both fortunate enough to possess one of the top batsmen across all formats of cricket in the modern era, in the shapes of Joe Root and Virat Kohli.

Root is now England’s test match captain and looks set to appear toward the top of the order in all three formats this summer. Kohli, meanwhile, will captain India in all forms and is considered by many to be the world’s best batsman. The relative performances of those two star men, then, could go a long way to deciding whether England or India enjoy the more successful summer.

Where it’s Kohli and Root who may hold the key to their respective sides’ batting performances, it is probably the form of Jimmy Anderson and Jasprit Bumrah which will be most important on the bowling side. Anderson is England’s leading all-time test match wicket taker, whilst Bumrah is currently ranked as the world’s top ODI bowler.

Away from those established names, England and India both also have some up and coming players who will be looking to make a splash this summer.

Dominic Bess is a 20 year old off-spinner who recently played his first England test matches against Pakistan. Assuming he retains his place for the England India tests, how well his spin fares against India’s batting line up could be crucial for England’s chances.

On the Indian side, meanwhile, 23 year old slow left arm chinaman bowler Kuldeep Yadev has impressed in the early stages of his international career, and will be hopeful of building upon that success in England.

Whichever way the India England cricket matches do go over the summer, what’s certain is that they’ll be worth watching. Keith Prowse boast a range of tremendous cricket hospitality packages which allow cricket fans to follow the action in true style, and give them the chance to sample everything England’s iconic venues have to offer.