Cricket is a sport which is rightly proud of its traditions and its history. The origins of cricket can be traced back many hundreds of years, and the story of how the sport became the one we all recognise today is a fascinating one. The tale includes shepherds, foreign invasions and imperialist endeavours amongst many other features, and can be found in our bitesize infographic below.

If you were to gather together a group of cricket historians and ask them ‘when was cricket invented?’ you’d likely get as many answers as there were people in the room. It’s widely agreed, however, that the game derives from a very old and very widespread pastime often named ‘club-ball’. That pastime involved one person hitting a stone, ball of wool or other object delivered to them by another with a wooden club. 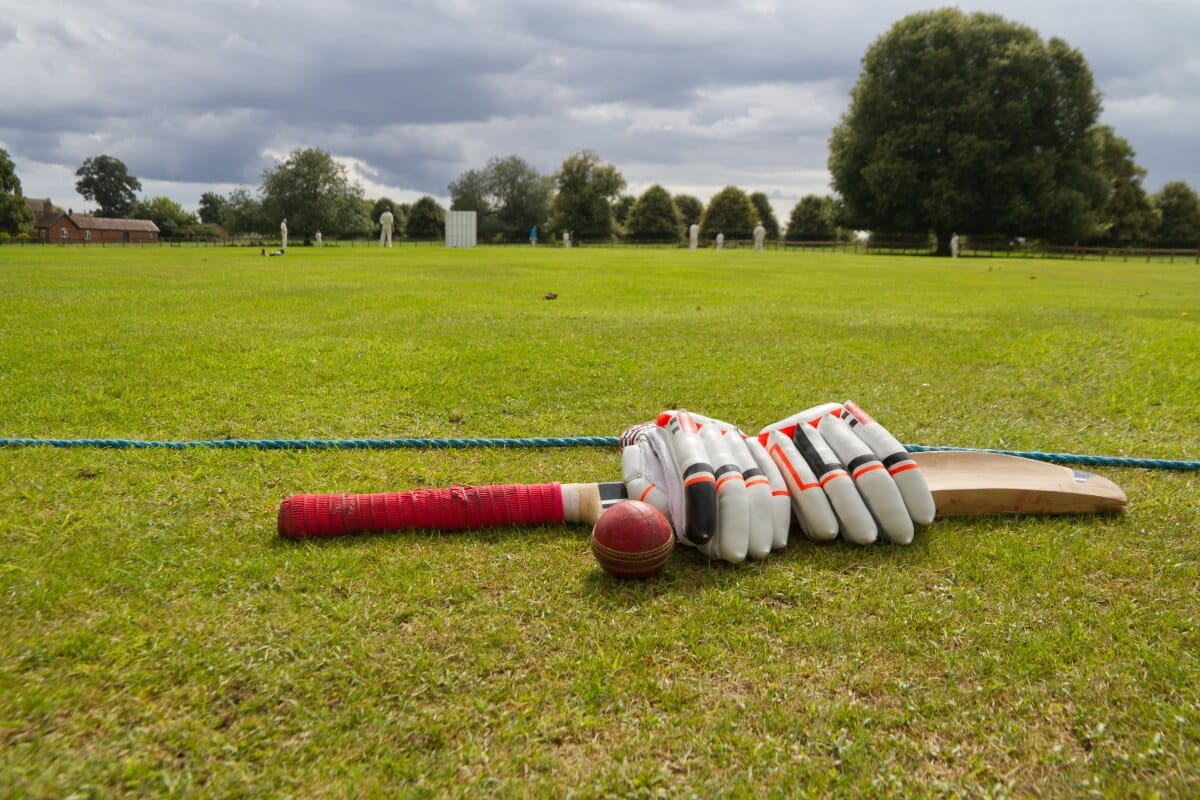 As far as the name ‘cricket’ is concerned, there is a theory that it came into usage around the time of the Norman Conquest. That theory posits that the French word ‘criquet’ was a dialect word used to describe the game of club-ball.

Another theory, however, is that both the word and the sport of cricket can trace their origins to shepherds in the south east of England. The pastime of club-ball was particularly popular there and it is thought that they may have introduced to the game the idea of the ‘batsman’ protecting a field’s wicket gate.

The first official record of ‘a great match’ involving 11 players per side can be found in 1697. The match in question took place in Sussex and was played for what was then a very large sum of 50 guineas.

From around 1700 onwards, more and more official cricket matches started to be recorded and written about. In 1709, the first ever inter-county match was held and pitted Kent against Surrey, whilst the following year Cambridge University were mentioned for the first time as having a cricket team.

Many of these early official cricket matches took place either in North London or in and around Hambledon in Hampshire. That helps to explain both why Lords in North London is now considered the spiritual home of cricket, and why Hambledon is sometimes cited as the answer to the question; where was cricket invented?

Laws of the Game & Further Developments

With matches becoming both more regular and more widespread, the 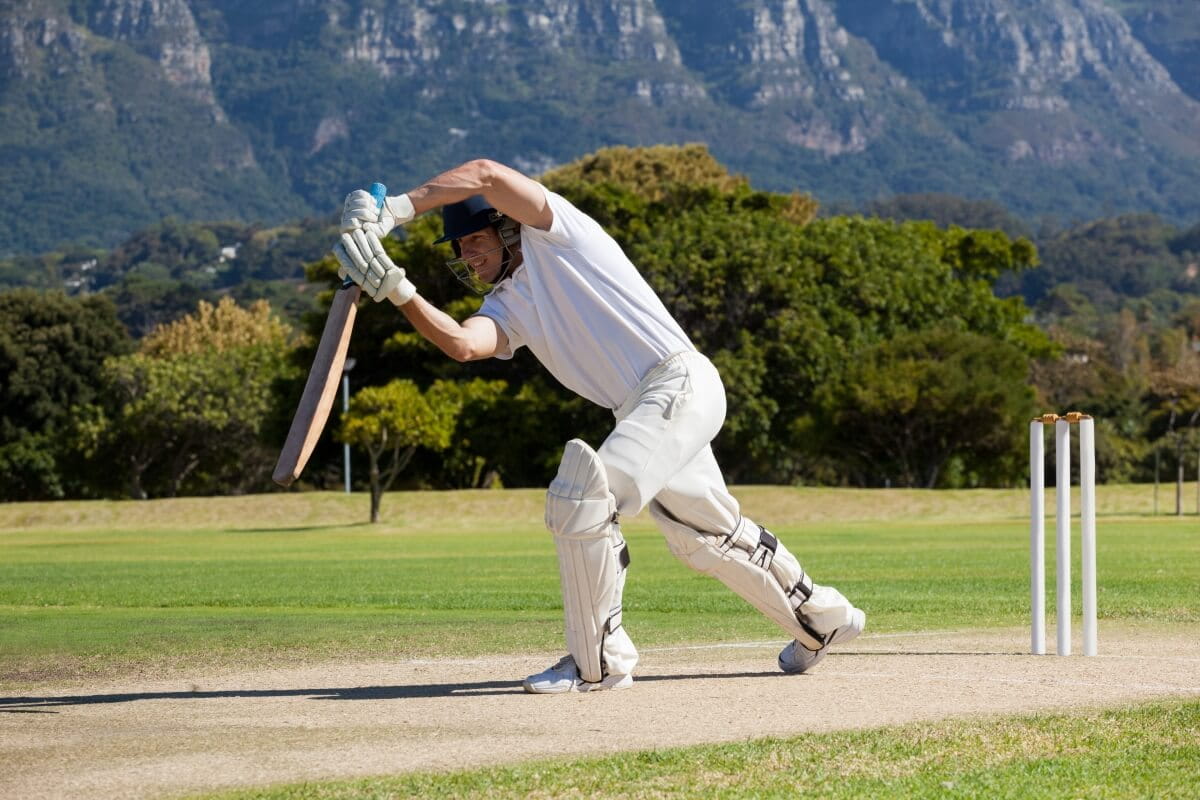 first official Laws of Cricket were created and published in 1744 by the London Club. The document included the first official recording of a rule that a cricket pitch must be 22 yards in length.

Over the ensuing decades, a number of other recognisable laws were established. In 1771, the width of a cricket bat was limited to four and ¼ inches and in 1774 the LBW law was first introduced. A major revision of the sport’s early laws was then undertaken in 1788 by the newly formed Marylebone Cricket Club (MCC), who published their own updated Laws of Cricket.

It was during the latter part of the 18th century, too, that a number of other developments in the game of cricket began to move it more toward the sport as it is today. Overarm bowling, for instance, became more the norm and straight bats, rather than bats resembling shepherds crooks, were widely adopted.

The Emergence of International Cricket

During the Victorian era, British imperialism had the side-effect of beginning to spread cricket around the world. The game started to be adopted in many British colonies and in 1844, the very first international match took place between Canada and the USA.

In 1868, an Australian aboriginal side toured England and then in 1877 the first official test match between England and Australia was held. After the Australians beat England for the first time in 1882, a mock obituary for English cricket was written and the Ashes contest between the two nations was born.

The beginnings of a structure and format to the sport of cricket which we would recognise today, can be traced back to the late 19th century. In 1890, the first County Championship was officially constituted and in 1900, six ball overs were introduced in place of the previous five ball version.

International cricket gained a governing body in 1909, in the shape of the Imperial Cricket Conference. That organisation would eventually become the modern International Cricket Council (ICC) but in the earliest days had just England, Australia and South Africa as members. 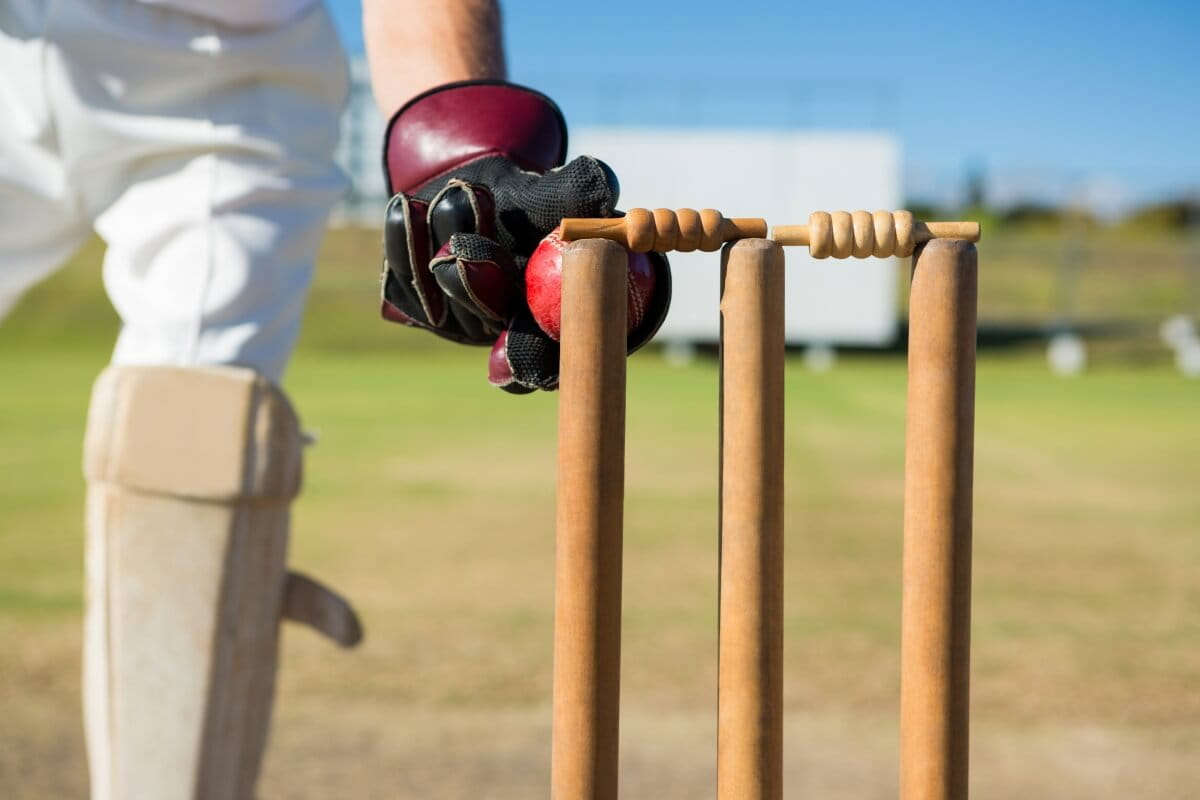 India, the West Indies and New Zealand would join the ICC before WWII and Pakistan then became a member just after the conflict. Sri Lanka, Zimbabwe and Bangladesh were granted full member status in the late 20th century, and Ireland and Afghanistan have both been welcomed this very year.

The most recent major sea change in the world of cricket was undoubtedly the introduction of limited overs, single innings matches. Such matches started gaining in popularity in the 1960s and 1970s in England, and the first major limited overs competition (the Gillette Cup) was established in 1963.

Just six years after the introduction of the Gillette Cup, a limited overs Sunday League became a part of the first class county game in England and, in 1971, the first One Day International (ODI) was held between England and Australia.

In 2003, meanwhile, an even more radically modern format for the game of cricket was introduced in England, in the shape of Twenty 20. The 20 over per side game immediately took off and is now as popular with fans around the world as any form of cricket.