Once every two years most of the normal rules of golf go out of the window, as some of the world’s best players battle it out for the Ryder Cup. The usually solitary game becomes a team affair and sedate course-side applause is replaced by raucous cheers and fervent flag waving. The 2018 edition of the Ryder Cup will take place in Paris in September, but before then we’re going to tell you everything you could possibly need to know about the iconic competition.

What is the Ryder Cup? 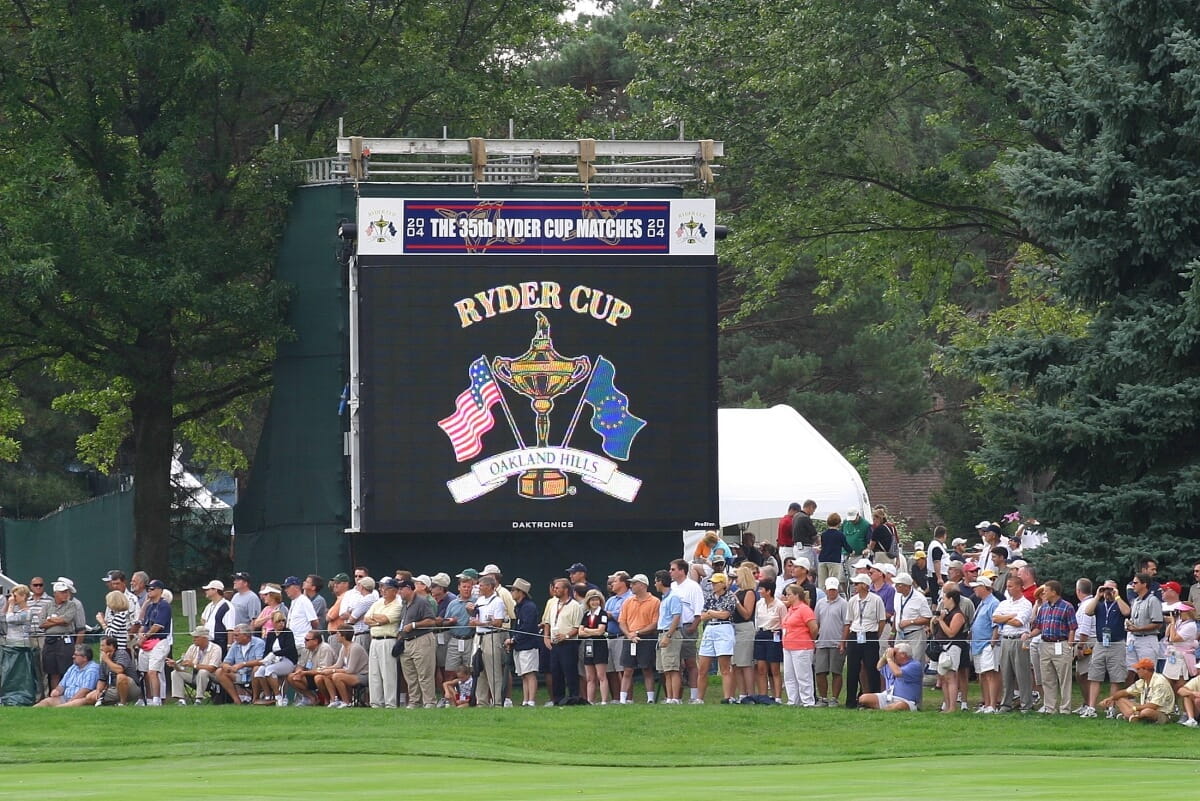 The Ryder Cup is a biennial golf competition between teams representing the USA and the continent of Europe. The tournament alternates between courses in the USA and in Europe, and the Ryder Cup winners are rewarded with the eponymous trophy, which was originally donated by English businessman Samuel Ryder.

Each Ryder Cup team comprises 12 golfers who compete in five separate matchplay sessions over the course of a three day weekend. The first two days of a Ryder Cup weekend each include four four-balls matches and four foursomes matches.

Four-balls matches see a pair of European players go head to head with a pair of US players in a matchplay contest, where each player uses their own ball. The individual player from each team who scores best on each hole is compared, and the team including the winning player is determined to have won the hole. Foursomes matches are very similar but each pairing has to play alternate shots with the same ball in order to try and win each hole.

The third day of every Ryder Cup golf weekend is always taken up by 12 singles matches. Players from each team go head to head and aim to complete each hole in fewer shots than their opponent.

How Does Ryder Cup Scoring Work? 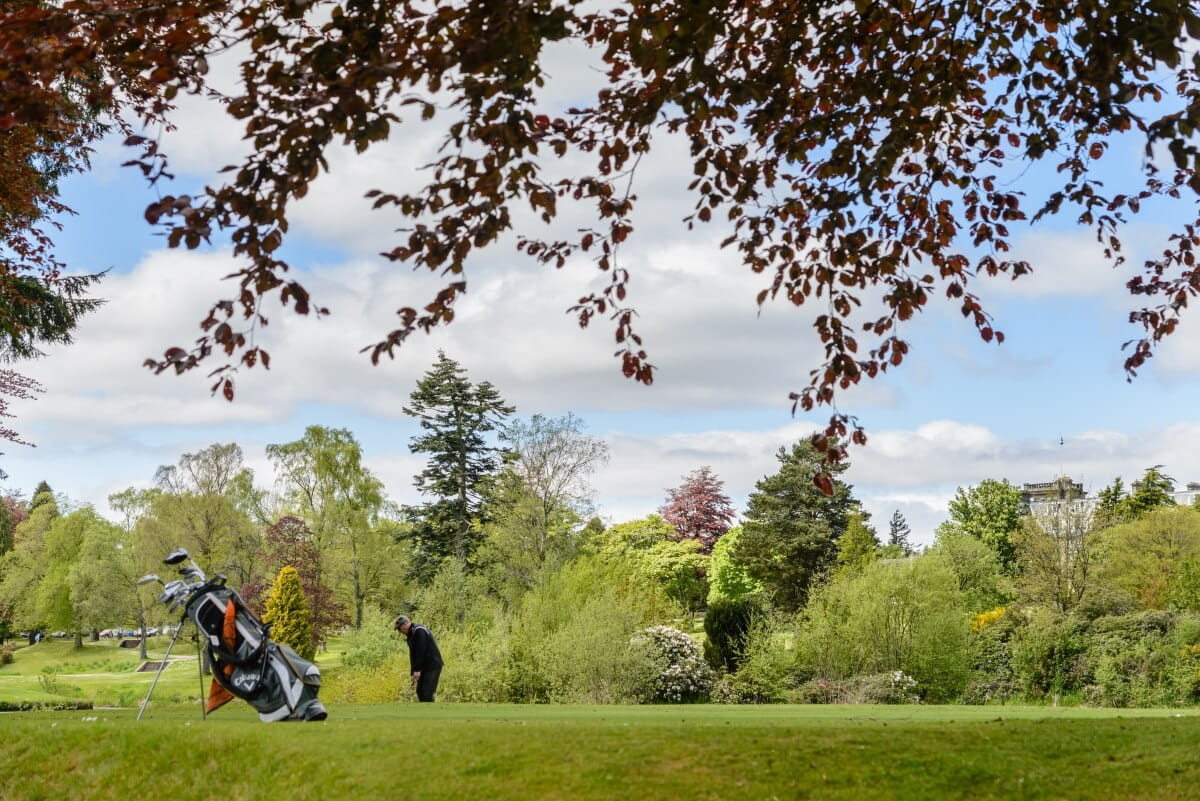 most out of a total of 18 holes. The team of that pairing or player is then awarded a point as part of the overall Ryder Cup scoring system.

When you combine the eight total four-balls, eight foursomes and 12 singles matches, there are a total of 28 Ryder Cup points up for grabs in each edition. The Ryder Cup winners, therefore, are the first team to reach 14 ½ points. If a tournament is drawn 14-14, the team who won the previous edition two years earlier, retain the trophy.

The History of the Ryder Cup

The innovative and exciting format of the Ryder Cup is only one of a number of reasons why the competition is so popular with fans. The dynamic nature of Ryder Cup golf also plays a part, as does the long and storied history of the competition.

The first official edition of the Ryder Cup took place in 1927 but the competition can really trace its origins back six years further, to 1921.

In that year, the Golf Illustrated magazine proposed to the US PGA that they should send a team of twelve Americans to Britain in an attempt to crown the first ever US winner of the Open. In response, the Times newspaper instead suggested a match between the best US and the best British golfers of the time.

That match took place at the King’s Course, Gleneagles and ended with a resounding 10.5 - 4.5 win for team GB. After a second unofficial contest in 1926, the first official Ryder Cup tournament took place in 1927, and an edition has been held at two year intervals ever since.

By the 1970s, the popularity of the Ryder Cup was waning somewhat, mostly due to the fact that the USA almost always won, and often by a significant margin. It was for that reason that, in 1979, the tournament was altered from the original USA vs GB format to the modern USA vs Europe alternative.

Allowing continental European golfers to take part in the Ryder Cup made the tournament immediately more competitive and in recent years there have been some titanic tussles between the two teams.

The 1991 edition of the tournament held at the Kiaweh Island Golf Resort has since earned the epithet of the ‘War by the Shore’. There was significant tension between the two sides throughout and the whole competition then came down to one final putt.

The USA were one point ahead of Europe but European player Bernhard Langer had a putt on the 18th hole to win his singles match, level the tournament score and retain the trophy for Europe. Langer missed the relatively simple putt, however, and it was team USA who were crowned Ryder Cup winners.

Perhaps the most famous of recent Ryder Cups was the 2012 edition, which will forever be known as the ‘Miracle of Medinah’. Shortly before the end of the second day, team Europe were 10-4 down at the Medinah Country Club but would then mount an astonishing comeback.

Ian Poulter holed five birdies in a row to secure a win for he and Rory McIlroy in the last match of day two and to reduce Europe’s deficit to 10-6. Stunning singles play on day three then saw Europe charge back at the USA and ultimately complete a famous 14 ½ - 13 ½ victory.