The World Cup may have ended but we’re not that far from the beginning of a new English Premier League season. In fact, the 2018/19 Premier League campaign is just around the corner.

England football players and the other competitors at the World Cup will be readjusting to once again becoming Premier League players with their clubs’ fortunes back at the forefront of their minds. There will be a good number of new Premier League players for the 18/19 season, too, and it’s a handful of these new boys to the best league in the world who we’re going to flag up as players to watch out for.

One of the biggest transfers of the summer to date, Manchester United new boy (known simply as Fred) is a player that the Old Trafford faithful will be desperate to see in action. Signed for a reported £52 million, the Brazilian is a playmaker who could well deliver some much-needed flair to Jose Mourinho’s side. 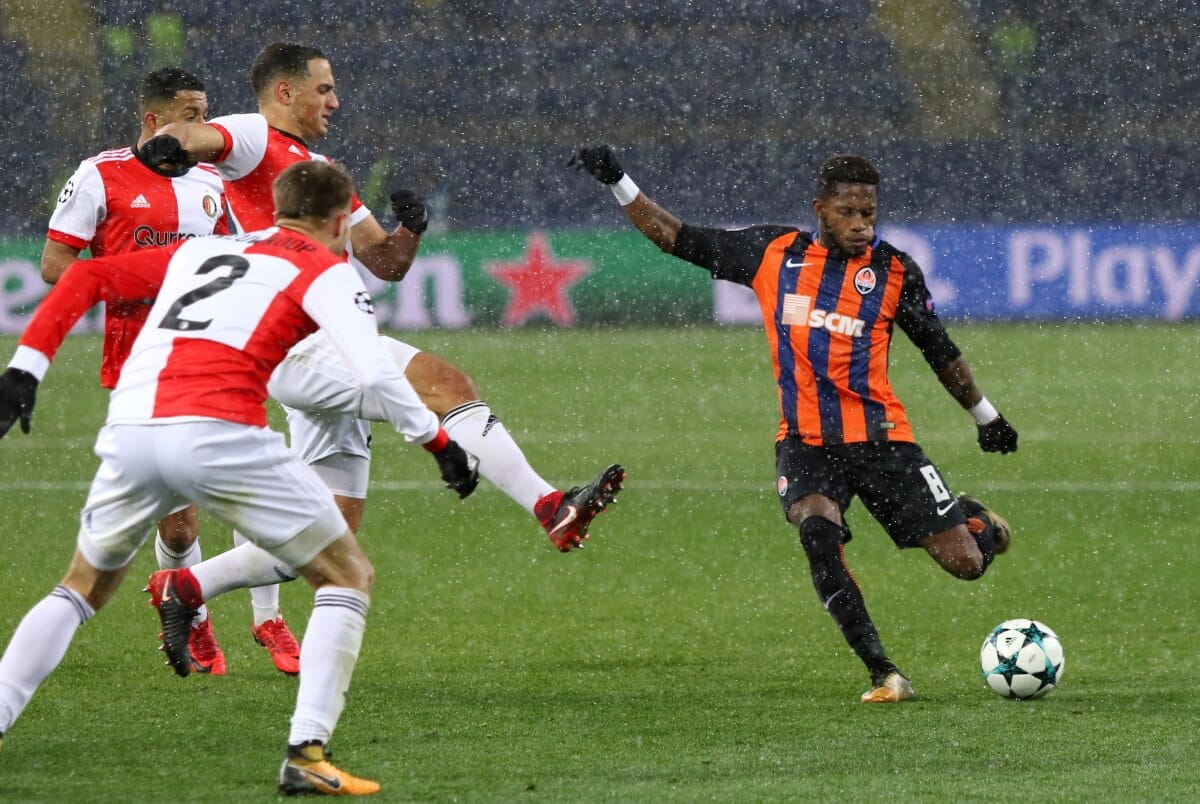 Throughout the 2017/18 season, after all, the Red Devils were often described as dour or even boring.

Fred enjoyed a successful spell at previous club Shakthar Donetsk and is part of the current Brazilian national squad, but has not yet broken into his country’s first choice eleven. He will surely hope that playing on the bigger stage that is the Premier League will help him to achieve that, whilst Man United will be optimistic that he can create plenty of chances for the likes of Jesse Lingard and Romelu Lukaku.

Unquestionably one of the best English football players on show in the Championship last year, James Maddison takes the step up to become a Premier League player thanks to his recent multi-million pound move to Leicester City. A creative midfielder with an eye for goal, Maddison turned plenty of heads whilst playing for Norwich last campaign. The star of a mid-table team, Maddison notched 15 goals in 44 league appearances and got the football community buzzing about his potential. 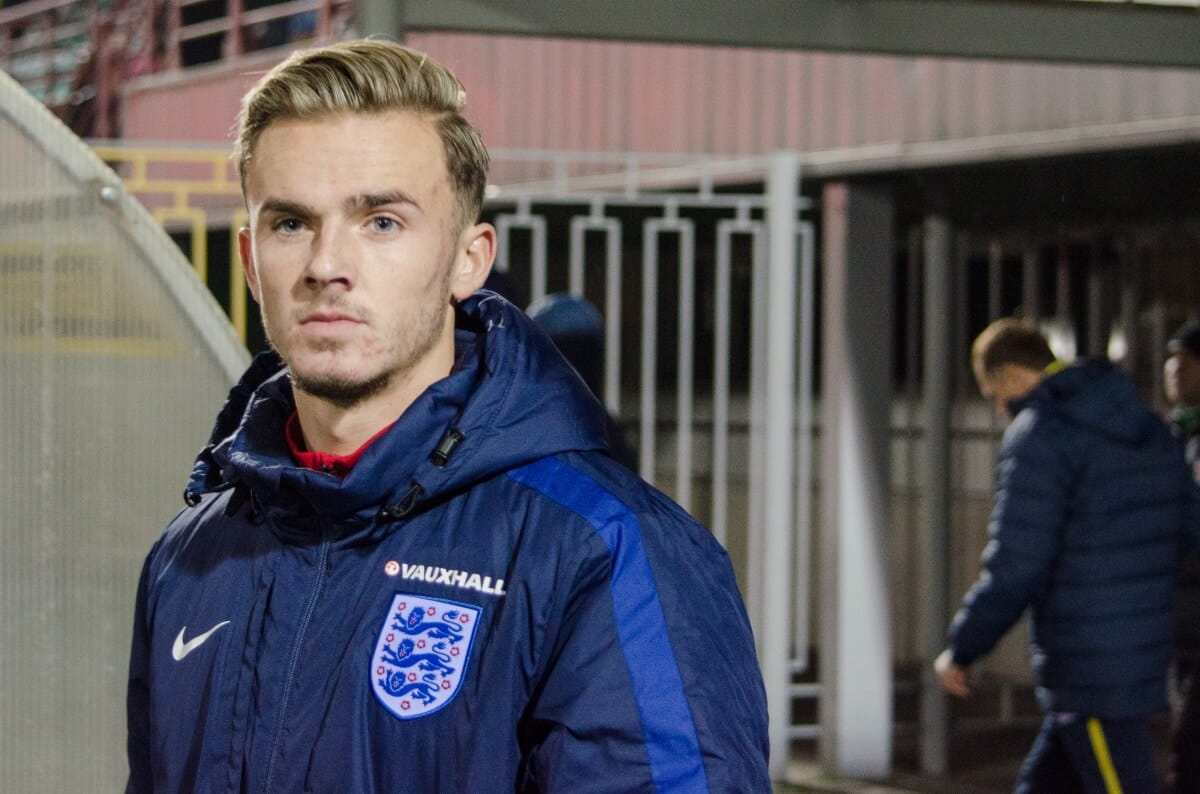 Having been linked to a number of Premier League clubs, Maddison was ultimately captured by the Foxes, who paid Norwich a reported fee of £22 million plus £2 million in add-ons. Given his burgeoning reputation, it’s fair to assume that representatives of the England football team will be just as keen for Maddison to succeed at the Walkers Stadium as Leicester fans.

Thanks to what can be described as one of the biggest transfer coups in recent years, Portugal’s number one Rui Patricio will next season be between the sticks for recently promoted Wolverhampton Wanderers. Not only have the 2017/18 Championship winners grabbed themselves one of the world’s best keepers in Patricio, they’ve also managed to secure his services on a free transfer. 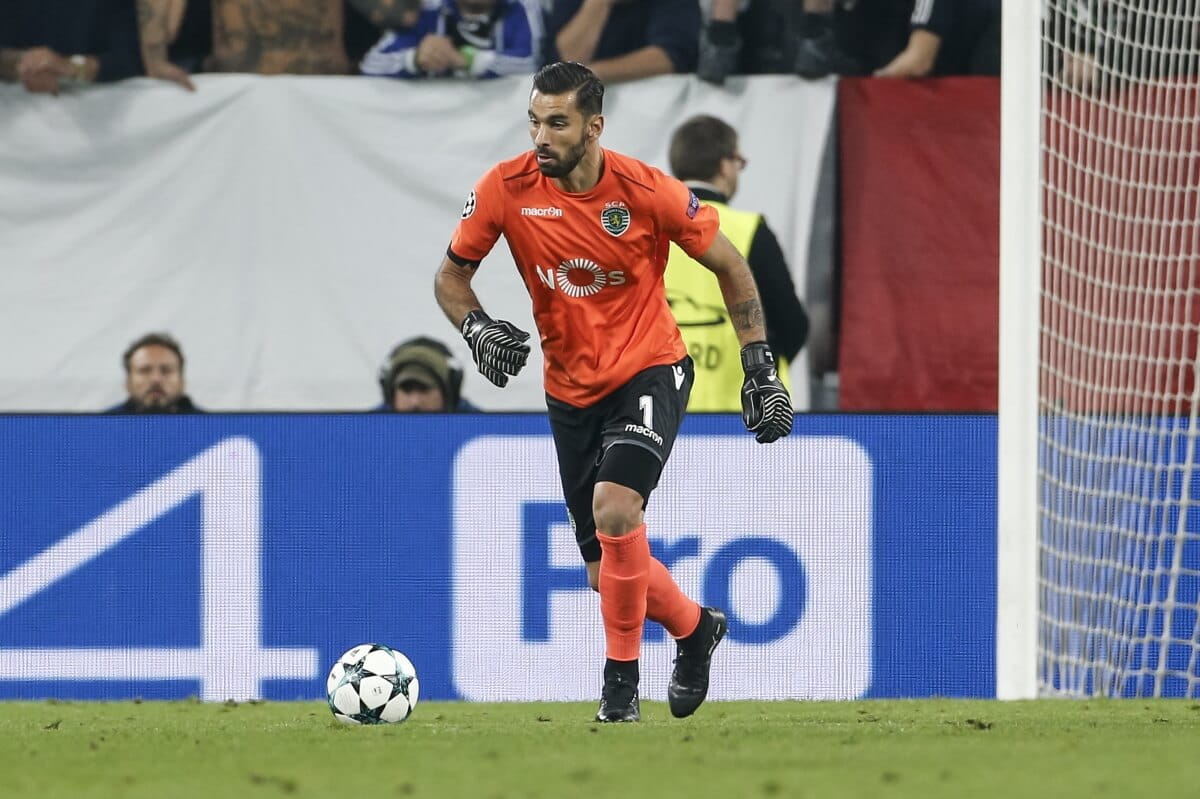 Patricio terminated his own contract with former club Sporting Lisbon to make the transfer possible, following violence from Sporting fans towards the club’s players.

Before that recent upheaval, however, Patricio enjoyed a hugely successful 12 years at the Portuguese club. In that time, he made close to 500 appearances between the sticks and won five major trophies. His success with Sporting also helped him to secure his place as Portugal’s number one at two World Cups and three European Championships to date.

An exciting young talent who has already been described by some pundits as the future of England football, 18 year old Ryan Sessegnon was an integral part of Fulham’s successful Championship campaign last term. Equally adept at playing as a left wing back or an out and out winger, Sessegnon has pace, technical skill and finishing ability in abundance.

Those gifts combined beautifully during Fulham’s run to the Championship playoffs, and saw Sessegnon net an impressive 15 goals in 46 league appearances from his wide berth. Whether Sessegnon will necessarily represent the London club in the Premier League remains to be seen, however. The youngster, who has already represented the England football team at under-16, under-17, under-19 and under-21 level, is reportedly a transfer target for the likes of Tottenham, Liverpool and others.

That quartet of new Premier League players are just the tip of the iceberg when it comes to the fresh talent which is sure to liven up England’s top league for the 2018/19 season. There’s no better way to see those and other top players in action than with a high class football hospitality package from Keith Prowse.

Keith Prowse have been providing football hospitality at the game’s most iconic venues for years and are sure to offer a package which will suit you. Whether you’re looking to treat a loved one to a day they’ll never forget or to entertain those crucial corporate clients, we have a football hospitality option which will tick all the boxes.