The 2018 Championships, Wimbledon will be remembered for its shocks and surprises, an epic semi-final marathon and possibly the greatest of Great British summers. All this, despite the absence of former two-time champion and home favourite Andy Murray, whose recovery from injury wasn't swift enough for him to make a first grand slam appearance since last year's championships in SW19.

However, with the US Open looming and Murray back in action on the ATP circuit, there's hope that the Scot can rekindle some of his former glory that has seen him become the nation's undisputed poster boy of the sport. Here's a reminder of how the three-time grand slam winner came to be the name he is today.

The Rise of a Boy from Dunblane

Born in Glasgow on the 15th May 1987, Andy Murray grew up in Dunblane. The son of Judy and William Murray, Andy began playing tennis when he was just three and by the age of eight was already competing against adults in Scotland’s Central District Tennis League.

Once he reached 15, the talented young sportsman from Dunblane had a decision to make. Rangers Football Club offered him a spot at their school of excellence, but for Andy Murray tennis was always the number one choice. In order to further his career, Murray moved to Barcelona where he studied at the Schiller International School and trained at the Sanchez-Casal tennis academy.

By 2005, the Brit’s development had reached the point where he was ready to turn pro and embark upon a career which would ultimately eclipse that of all former British tennis players. 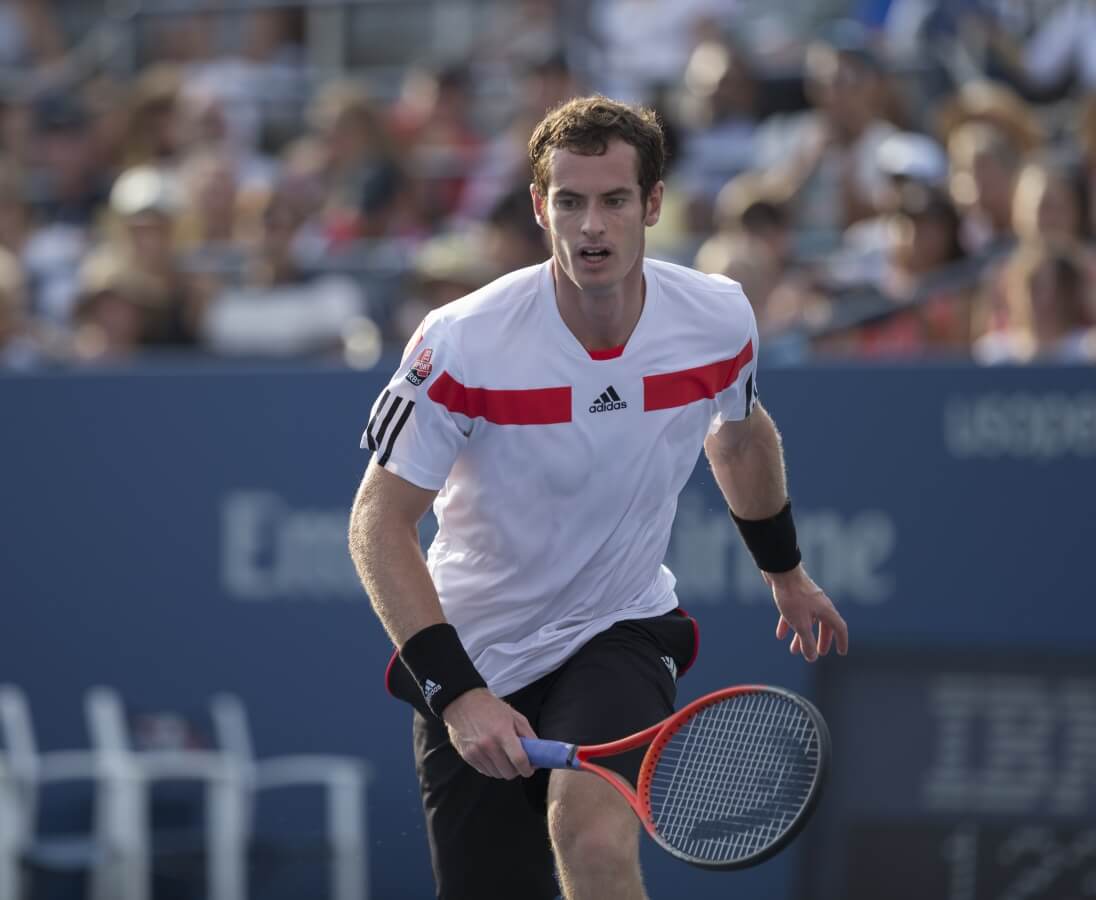 Almost immediately after he turned pro, Andy Murray started to make British tennis history. In March 2005, he became the youngest ever British Davis Cup player, and by the following year had already risen to become Britain’s number one. Murray’s remarkable progression continued in 2007, with the Dunblane native breaking the World’s top ten for the first time.

The following season, by reaching the US Open final, Murray became the first Briton in the last two of a Grand Slam for more than 20 years. His 2009 Queen’s Club title, meanwhile, made him the first home nation winner of the tournament since 1938. That title, too, helped to propel Murray to world number three, a higher ranking than had been achieved by any of the British tennis players who had gone before him in the open era. There were still bigger and better things to come, however.

2012, a magnificent year for British sport in general, was arguably the best of Andy Murray’s tennis career to date. During that season he became the first Briton to reach the Wimbledon final since 1938, the first Brit to win an Olympic gold medal since 1908 and the first man from his country to win a Grand Slam – in the shape of the US Open – since 1936. The very next year, Murray’s historic Wimbledon win propelled him to new levels of fame and success, and made him only the second man ever to hold the All England title and the Olympic title at the same time.

Yet another British tennis record fell to Murray in 2015, when he passed Tim Henman’s then record number of match wins in the Open Era. The Scotsman’s biggest success of the season, however, was undoubtedly as part of Britain’s first Davis Cup victory for 79 years. The Andy Murray tennis odyssey delivered yet more firsts in 2016. Triumph in the Rio Olympics saw Murray become the only player to date to have won two singles gold medals and a strong season overall made him the first ever British world number one. Murray’s fabulous career, however, was about to hit its first major road block. 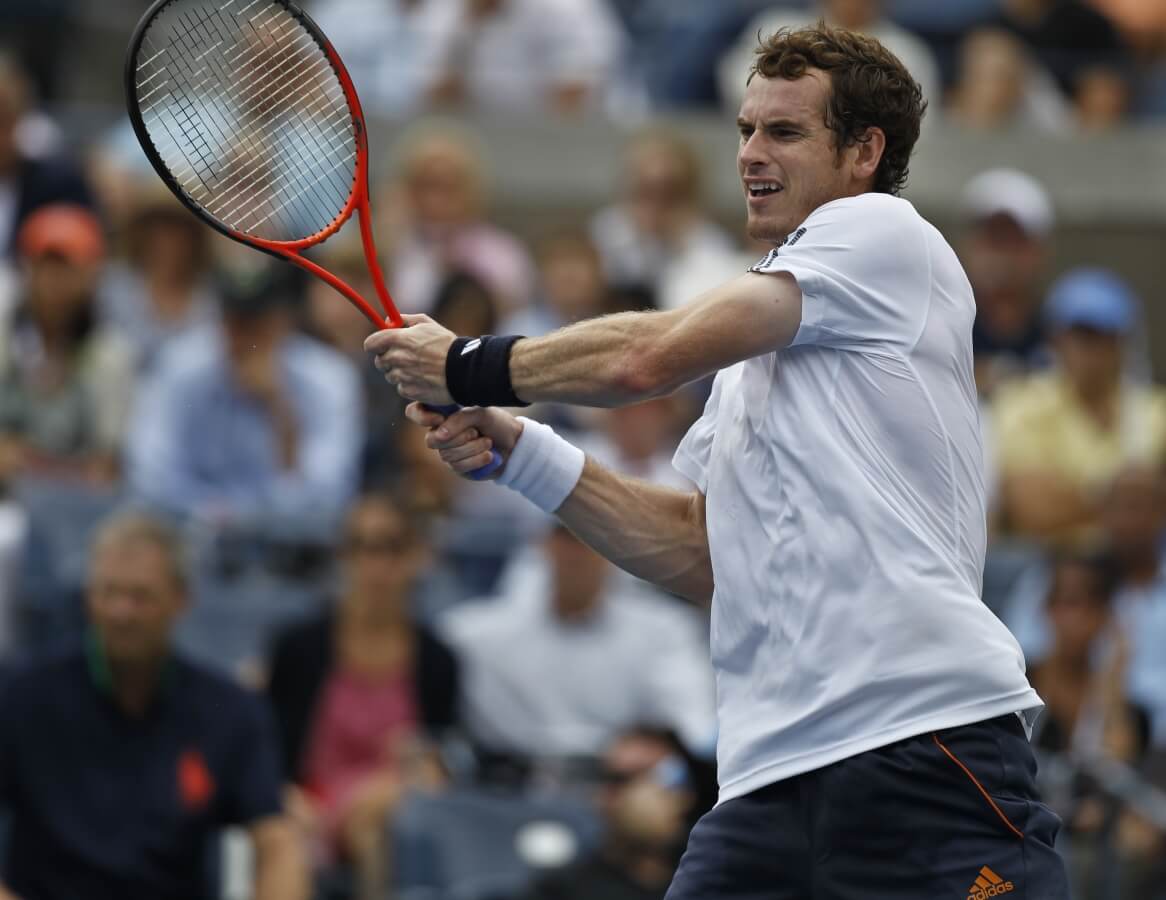 After becoming world number one in 2016, Murray spent a number of months struggling with and playing through a persistent hip injury. Ultimately, the injury would curtail his 2017 campaign early and consign Murray to the side-lines for a number of months. In January 2018, Murray underwent surgery to remedy the problem and just two months later would lose his British number one status to Kyle Edmund.

Murray’s return from injury eventually arrived at the 2018 Fever-Tree Championships, almost a full year after he’d called time on his 2017 season. Murray would lose in the first round and after losing in the second at a subsequent event in Eastbourne was forced to admit that he was not fit enough for Wimbledon.

Due to his withdrawal from Wimbledon 2018, Murray has dropped to be world number 839 and faces a gargantuan task if he wants to return to the very summit of the game of tennis. Even if he does emulate Roger Federer, who has recently returned from a long injury layoff to be almost as good as he ever was, Murray may no longer find himself alone at the top of British tennis. 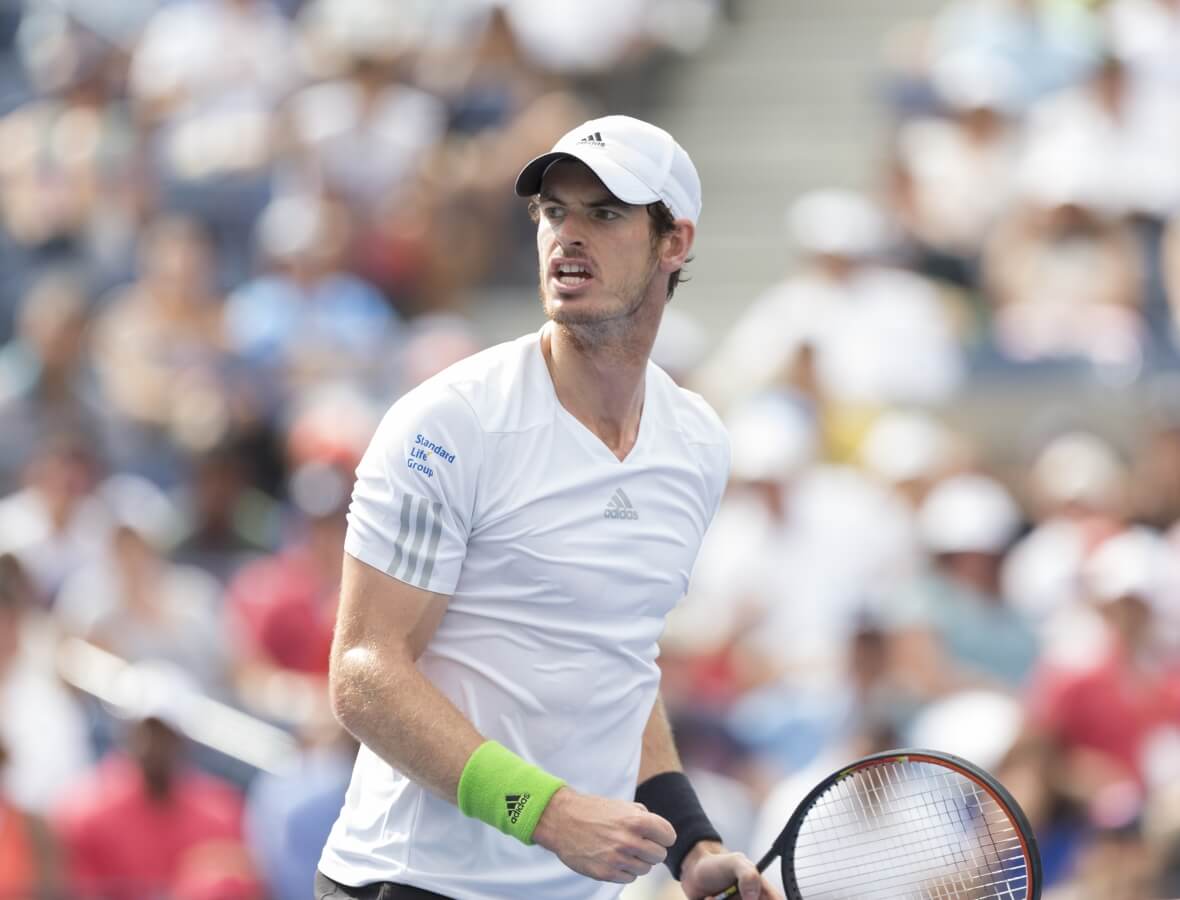 While Murray has been struggling to get back to fitness, British tennis has seen the emergence of a new star in the shape of Kyle Edmund. The 23 year old has risen to be world number 16 and captured the imagination of British tennis fans earlier this year by reaching the US Open semi-finals.

Eight years Murray’s junior, Edmund still has much of his career ahead of him and was actually the man who ended Murray’s stalled comeback at Eastbourne this year. Edmund obviously has a very long way to go to even come close to emulating Murray’s success, but if he can keep developing and Murray can shake his recent injury woes, it could spell a new golden era for British tennis.

It’s fair to say, therefore, that British tennis fans might have a lot to look forward to. If you want to be across all of the action, you can do no better than a Keith Prowse tennis hospitality package. We provide a variety of top class Wimbledon hospitality options as well as fabulous packages for a whole host of other prestigious events.