2019 is a big year for rugby union’s biggest nations. The World Cup in Japan in the autumn is looming large, whilst the northern hemisphere’s best have also got the not inconsiderable challenge of the Six Nations in the spring. The Six Nations 2019 contenders have just a handful of Autumn Internationals to play between now and the tournament, so it’s the perfect time to check on exactly where each nation currently stands.

As has been the case for many England rugby teams down the years, it is the current squad’s kicker who is often key to the side’s success. Owen Farrell is admirably reliable with the boot and provides outstanding leadership from either centre or fly half. He first captained England against France on 10 March 2018.

After an extended honeymoon period under new coach Eddie Jones, the England rugby squad has encountered leaner times of late. Their 2018 rugby Six Nations campaign saw three defeats out of five consigning England to fifth place. That showing was then followed by a summer tour of South Africa which ended 2-1 to the hosts.

As already touched upon, Owen Farrell’s reliability from the kicking tee is a big plus for England, as is the flair which backs like Elliot Daly and Jonny May can produce. What England fans will be most concerned about, however, are the defensive frailties which have seen the side concede 42 and 63 points in recent tests against South Africa and the Barbarians, respectively. 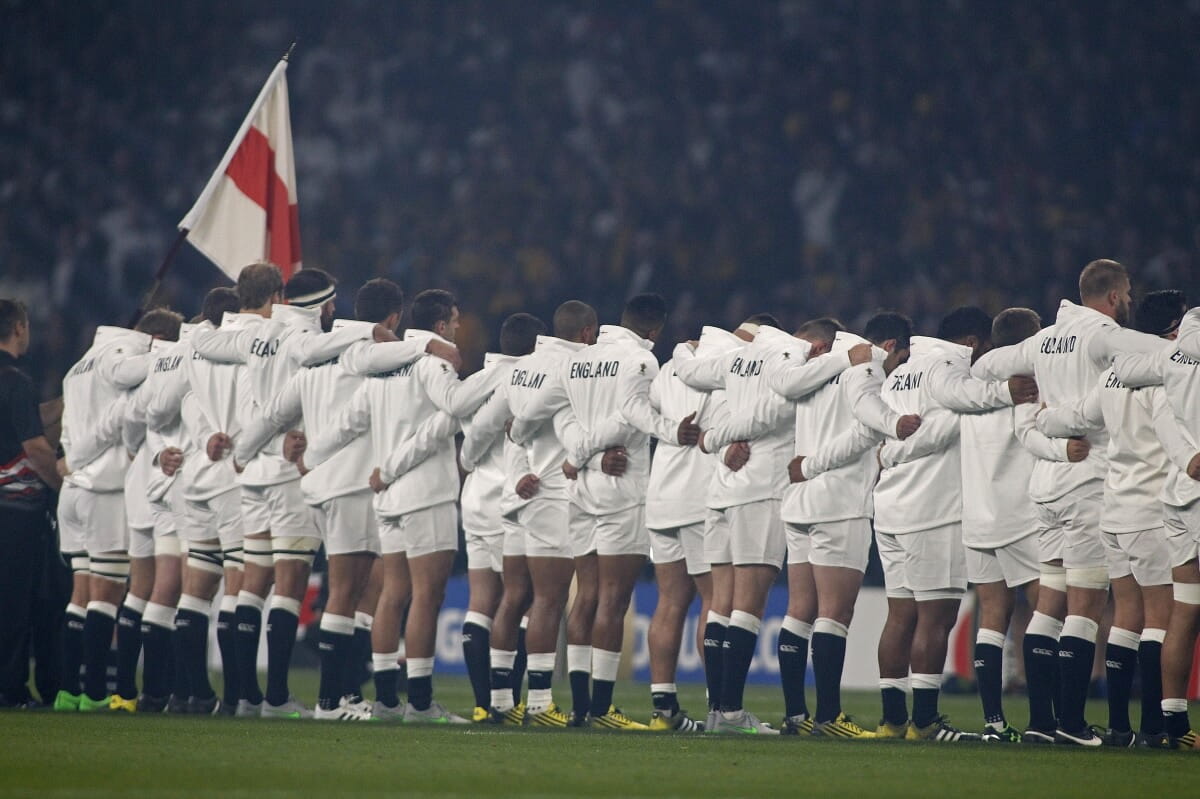 Guilhem Guirado took over the French rugby captaincy after the 2015 World Cup and has not looked back since. The experienced hooker has 60 caps for his country and has impressed all observers with both his performances and inspirational leadership since taking the armband.

The 2018 Six Nations was a mixed tournament for the French. Wins over Italy and, most notably, England were causes for celebration but the mercurial French also suffered close defeats to Wales, Ireland and Scotland. There was nothing close about the team’s summer tour of New Zealand, however, with the All Blacks handing down three considerable defeats to Les Bleus.

After an underwhelming World Cup in 2015, France have since recaptured their traditional flair and attacking style which can combine to make the team irresistible on their day. When the going gets tough, however, the French often go missing and have a tendency to lose an unnaturally large proportion of close games. 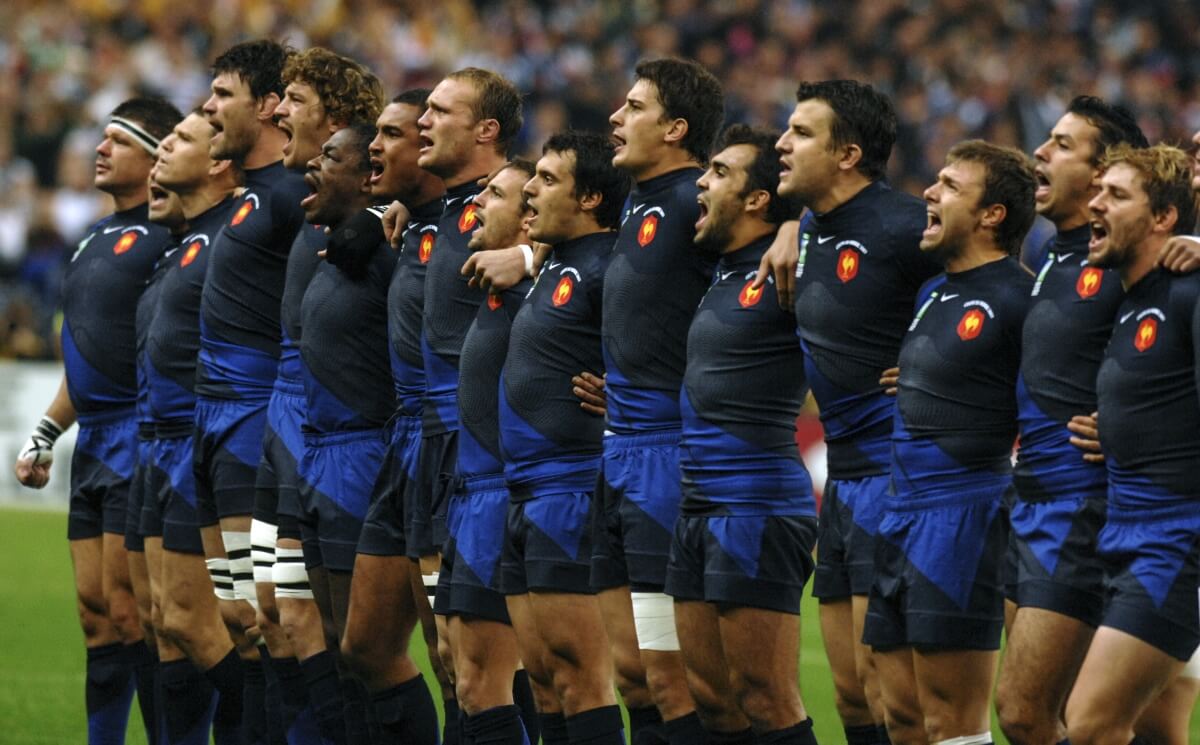 Irish rugby is in rude health right now and hugely experienced full back Rob Kearney has been key to many of his side’s most impressive recent performances. With 86 caps under his belt and the distinction of being the most decorated player in the history of Ireland rugby, Kearney provides the cool head and knowhow which is crucial for the number 15 position.

Currently ranked number two in the world, Ireland have racked up a number of impressive performances of late. The Six Nations this year delivered the men in green a glorious Grand Slam, which they then followed with an historic 2-1 series win over Australia in Australia this summer.

Strong favourites for the Six Nations 2019 and second favourites for the 2019 World Cup behind New Zealand, it is perhaps the Irish defence which is the most impressive element of an all-round excellent team. One very small area of concern for the Irish, however, is that they can sometimes be caught a little narrow and be vulnerable to top class wing play. 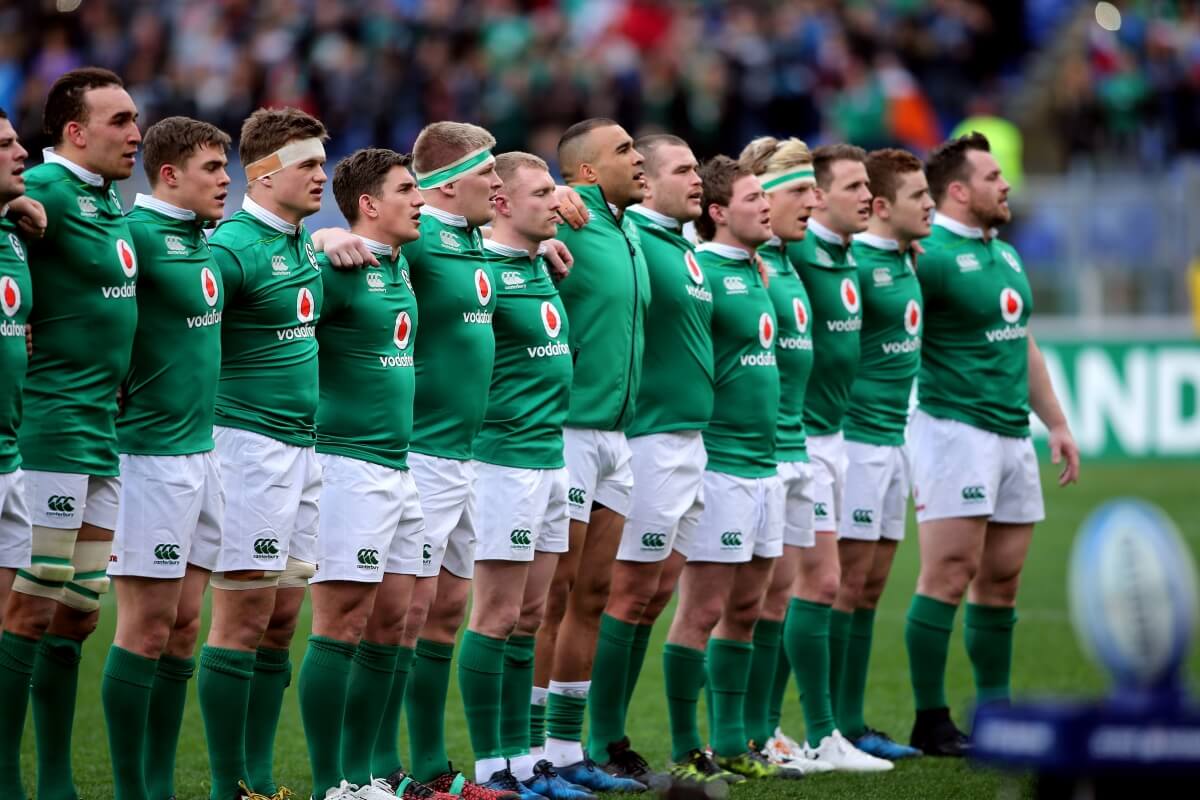 Full back firecracker Matteo Minozzi has really stood out for Italy in their most recent outings. Still relatively young, Minozzi provides the Italy rugby team with a constant running threat and has demonstrated a real try scoring ability at international level. What’s more, the full back shows excellent bravery in defence and is admirably solid under the high ball.

A team which has never quite broken into the elite ranks of the international game, Italy’s recent form has been underwhelming. The side lost all five of their rugby Six Nations games in 2018 and then shared a two test series 1-1 against 2019 Rugby World Cup hosts Japan over the summer.

An issue which has long plagued the Italian rugby team is their tendency to tire late on and fade right out of games in which they were competitive in the early stages. That significant weakness is a real shame given that with ball in hand Italy can produce some of the most incisive and exciting rugby of any international side. 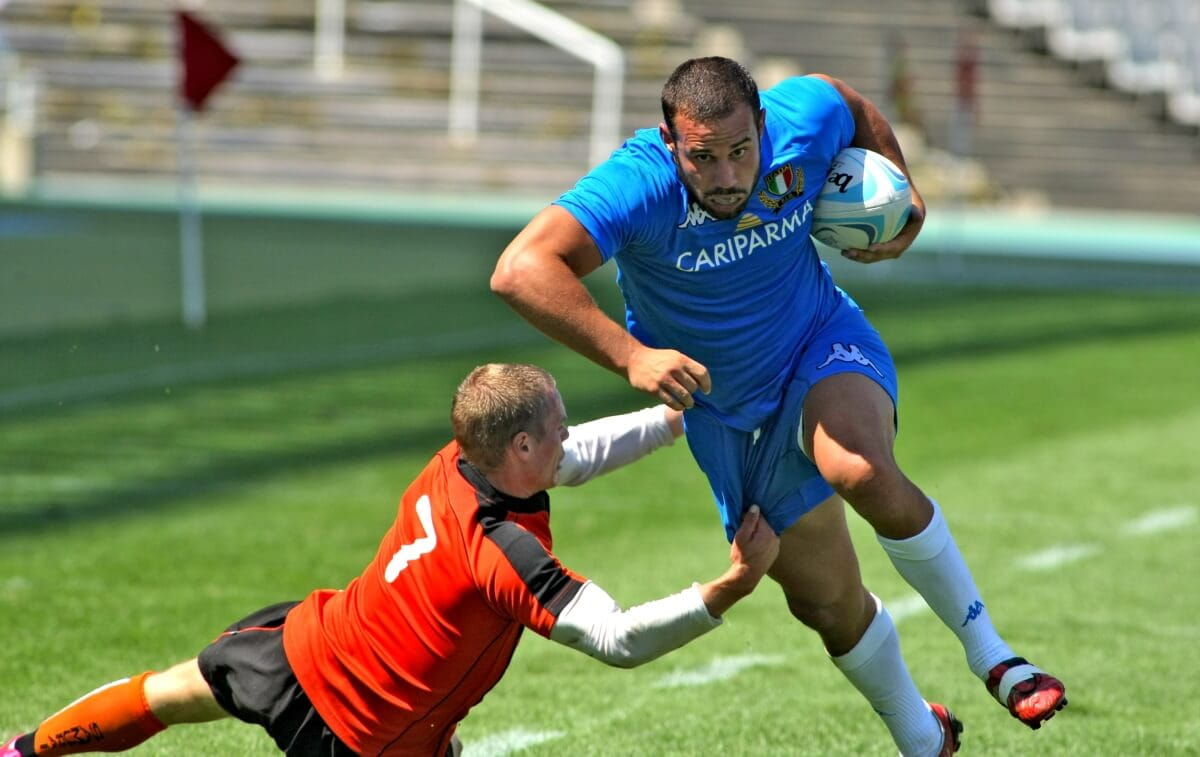 He may only have 20 caps for his country, but flanker Hamish Watson has already established himself as a key part of the recently resurgent Scotland rugby team. Delivering consistent progress over the gainline, Watson is also spectacular at the breakdown, as was best demonstrated in Scotland’s eye-catching victory over England in the most recent Six Nations.

After a fairly significant spell in the international rugby doldrums, Scotland are now well and truly on the up. The most recent Six Nations tournament saw the side beat Italy, France and England, whilst both Canada and Argentina were dispatched with consummate ease over the summer.

On their day, Scotland are one of the best teams in the world at the breakdown and showed exactly that when they dominated that part of the game against England in the Six Nations. The side do, however, tend to struggle to back up their best results and need to learn how to string top class performances together. 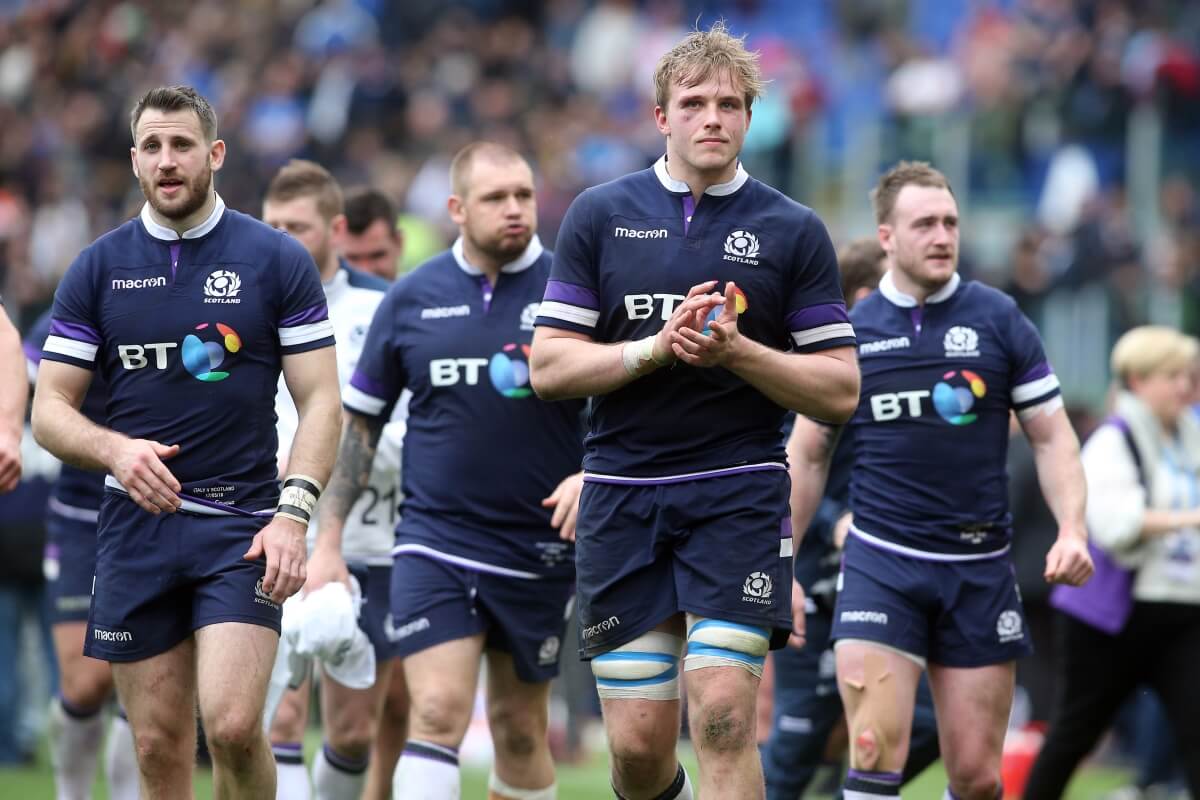 Like a fine wine, Alun Wyn Jones just seems to get better with age. The 32 year old has already collected 117 caps for Wales and a further nine for the Lions and yet still remains one of the very best locks in the world game.

A team which has been there and thereabouts for many years without ever quite rising to the very top, recent Welsh rugby results have been familiarly mixed. In last year’s Six Nations the side lost to both England and Ireland but won their other three games, before narrowly edging a test against an understrength South Africa and then twice comfortably beating Argentina over the summer.

The Wales rugby squad have the enviable knack of consistently coming out on top in extremely close games. That demonstrates an outstanding temperament and steely nerve but what often lets the team down is the fact that they are one of the least free-scoring sides in the international game. Wales, in fact, have only scored more than 30 points in two of their last 12 test matches. 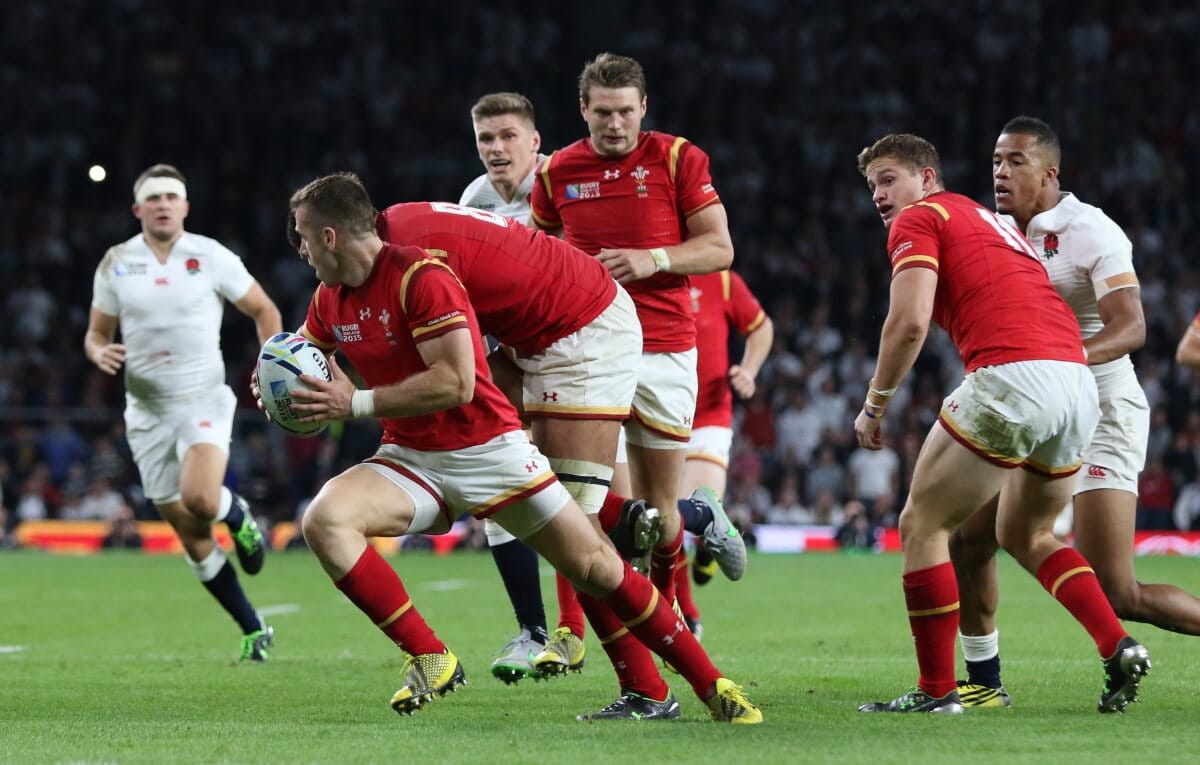 The 2019 Six Nations, therefore, should be an open and closely fought affair, which will deliver outstanding entertainment to rugby fans. If you want to get closer to the action, you can do no better than talking to Keith Prowse, who offer a range of informal through to the more formal rugby hospitality experiences.