Australia have been one of the top cricketing nations for decades. They have won five of the 11 World Cups held to date and enjoyed a period of dominance through the 1990s and early 2000s which no other cricket team has come close to emulating.

In 2019, the Aussies will face a World Cup and an Ashes series on English soil. After a high-profile scandal, can the Australians regather themselves and become a global cricketing force once again in time for their major challenges next year?

In March and April of this year, the Australian cricket squad played out a bad tempered four match test series against South Africa in South Africa. A number of players got into hot water through the series for various offences, but the biggest scandal of the tour blew up just after lunch on the third day of the third test. 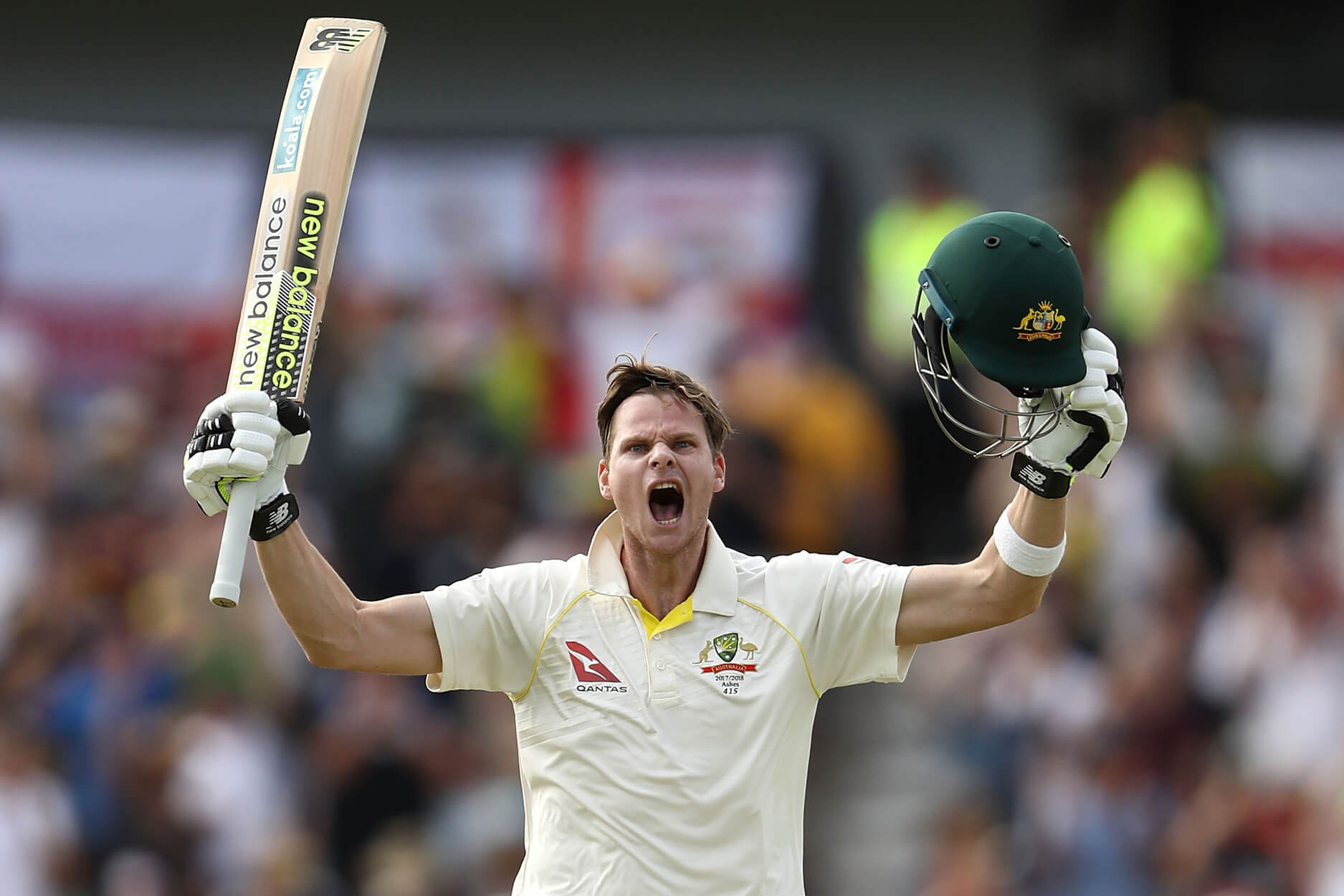 The big screen at the test first showed footage of Australian batsman Cameron Bancroft seemingly rubbing the ball with a small yellow object. Then, after Bancroft realised he had been seen tampering with the ball, TV cameras also caught him secreting the object in question down the front of his trousers. Having been alerted to potential ball tampering, the umpires confronted Bancroft and he produced a black sunglasses cloth from his pocket, presumably arguing that that was what had been seen.

The umpires, therefore, did not take any action on the field but Bancroft’s explanation did not hold up after play finished for the day. The batsman was forced to admit that he had in fact tampered with the ball and Australia cricket captain Steve Smith admitted that he and an unnamed ‘leadership group’ of players had devised a plan for him to do so.

Following bans handed down to Smith, Warner and Bancroft, Tim Paine stepped up to captain Australia on a permanent basis and replacement players were quickly drafted in for their final test against South Africa. Perhaps unsurprisingly, Australia were hammered by nearly 500 runs in that game and things remained challenging for the Aussies in the following months. 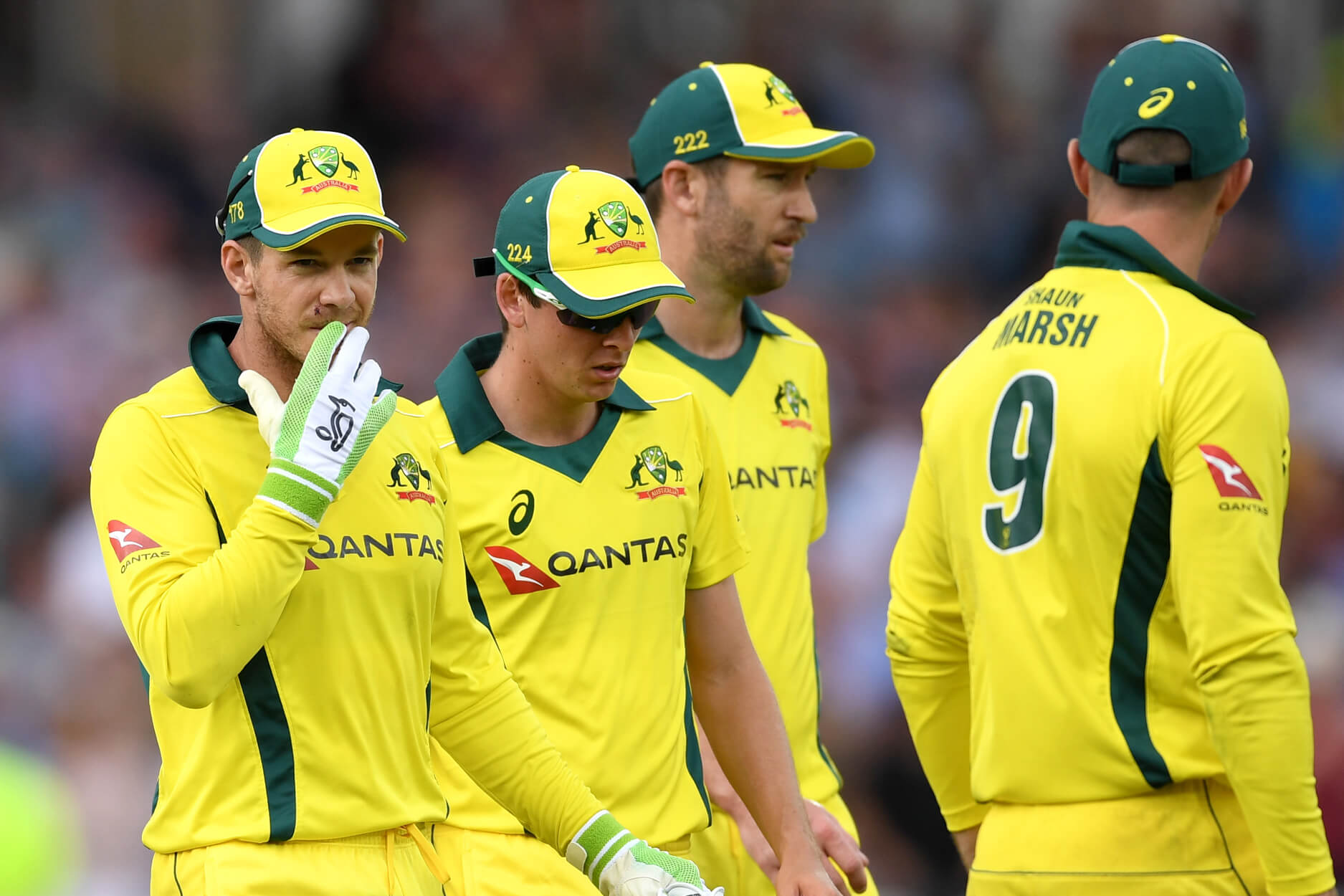 Under newly installed coach, Justin Langer, Australia toured England for five ODIs and one T20 match in June, going on to lose each and every one of those encounters. After that, the new look Australian cricket squad reached the final of a T20 tri-series between Pakistan, Zimbabwe and themselves, but were soundly beaten by Pakistan in that game. It’s fair to say, therefore, that as things stand the Australians are not well fancied for the upcoming World Cup.

2019 will unquestionably provide a stiff challenge for Australia. In the early months of the summer, the Aussies have the small matter of a World Cup to contend with, before then taking on England in the Ashes. What that does mean, however, is that motivation will certainly not be a problem for their players and leadership now seems to be a strength within the setup too.

New coach Justin Langer was a seasoned winner as a player and has a well-deserved reputation as a street fighter who is at his best when his backs against the wall. By the time his side arrive in England in 2019, too, they will have had a year under his stewardship during which those handy characteristics may well have permeated the whole setup. In short, if anyone could get Australia back on track ahead of next year’s World Cup and Ashes double-header, Langer may well be that man. 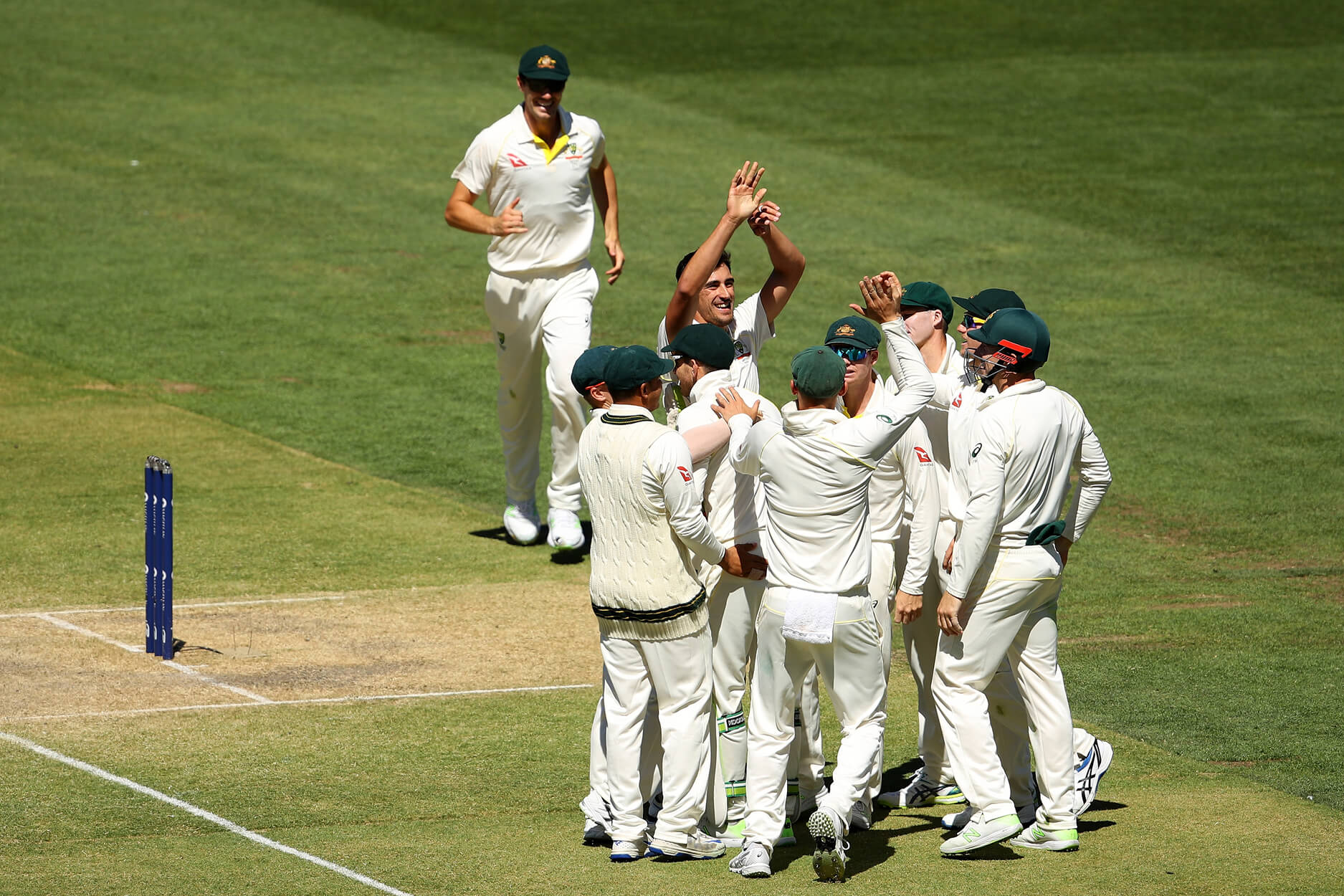 He will, however, have a tricky decision to make ahead of next summer’s action

With the events of 2018 thrusting Australia even further into the spotlight in the run-up to the World Cup and the Ashes, it is certain that they will show us some cricket to remember. With matches lined up against cricketing powerhouses India and Sri-Lanka – not to mention England – we’re sure to see a year of unforgettable play from Australia. The question is, can they regain their former glory and cement their status as one of the best cricket teams in the world?