According to leading sports analytics and statistics organisation, Nielsen Sports, an astounding 46% of the world’s population are interested in football. A major survey by FIFA in 2006, meanwhile, revealed that approximately 270 million people around the globe actively participate in the sport.

The beautiful game, therefore, eclipses all others when it comes to its reach and popularity. That makes it fascinating to consider that there was once a time when football didn’t exist at all and that the sport had to develop and grow just like any other. We’re going to try to describe that evolution of football and to take you from the game’s earliest origins right up to the point that contemporary football as we recognise it today emerged.

The question ‘where did football originate’ is not as simple as it may sound, and there is, in fact, no one definitive answer. There are, however, a number of examples of games which can be seen as precursors to football throughout the ancient world. 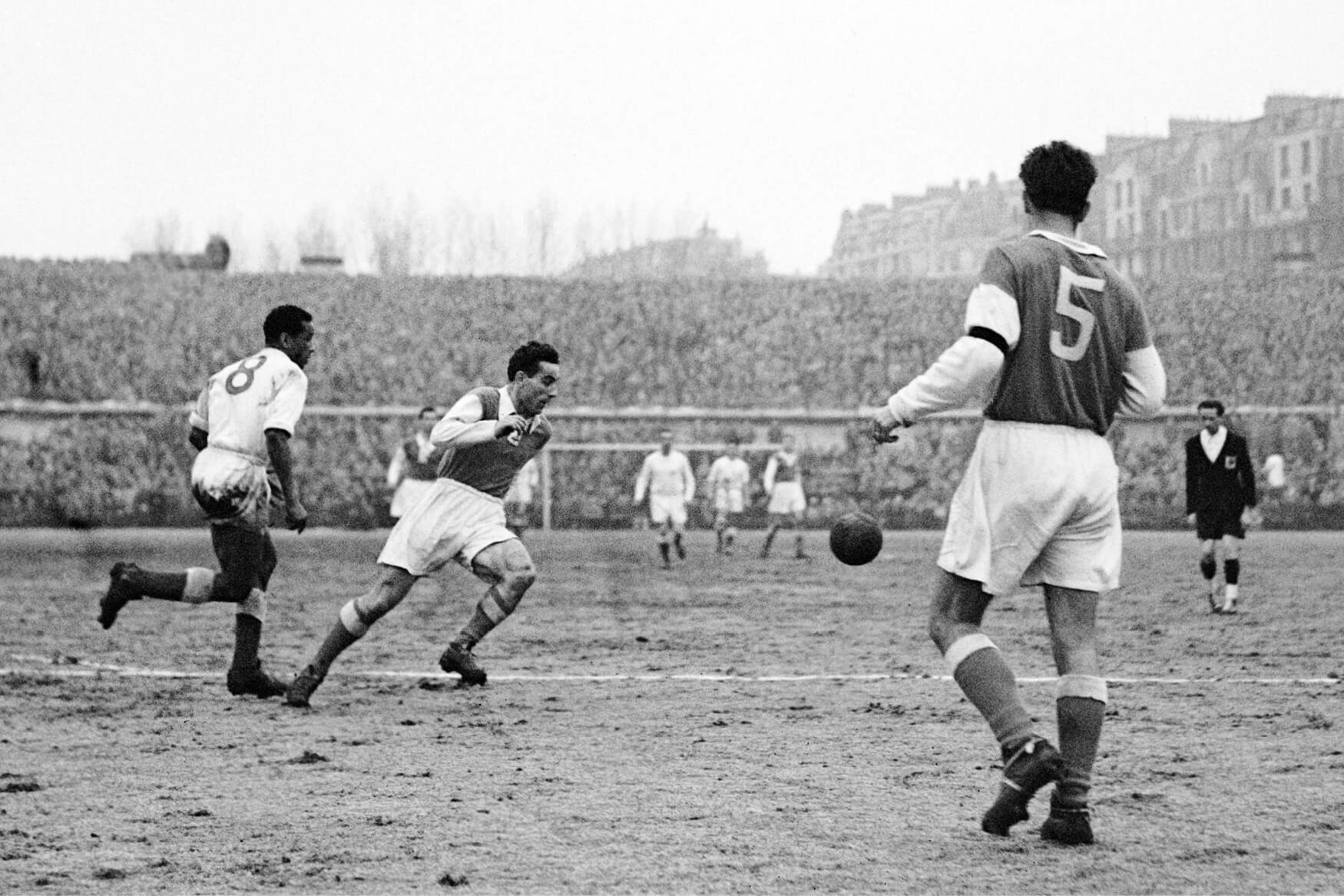 The very earliest precursor to football for which there’s scientific evidence is a game called Tsu’ Chu, which dates back to second and third century China. That Han Dynasty pastime involved players kicking a leather ball filled with hair and feathers through a small opening (approximately 30-40cm) into a net fixed on long bamboo canes. Players could jostle and challenge one another for possession of the ball but no use of the hands was allowed.

There were also early hints at the development of football elsewhere in the Far East, with a game called Kemari. Kemari was popular in Japan around 500-600 years after Tsu’ Chu originated in China and saw players stand in a circle passing a ball to one another whilst trying to keep it from hitting the ground. Perhaps the game which is best described as a form of original football, however, is the game of Harpastum played throughout the Roman Empire.

Harpastum saw two teams of players go head to head on a rectangular field, complete with boundary and centre lines. The aim of the game was to get the ball over the opposition’s boundary line and Harpastum was popular throughout the extensive Roman Empire, including in Roman Britain, for hundreds of years.

It is perhaps to Harpastum, then, that the origins of football as played in Medieval Britain can be traced. That Medieval football, however, bore little resemblance to the beautiful game as we know it today. It was chaotic and violent, and is probably best described as having been played by mobs rather than teams.

What were essentially football free-for-alls were extremely popular with the general public and were often played on public holidays such as Shrove Tuesday. Many of the earliest references to these games, however, regard the attempts made by various authorities to ban them. 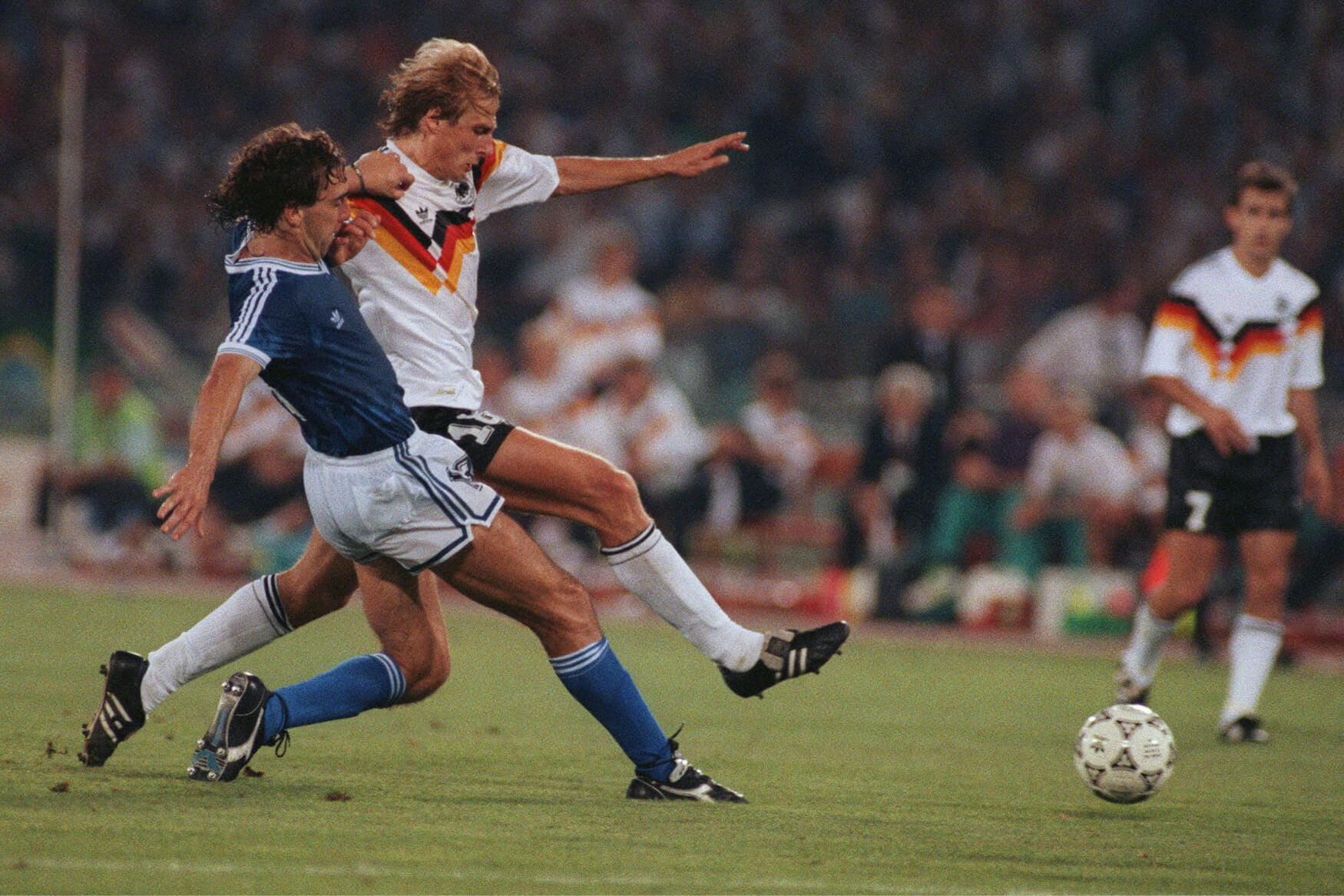 In 1314, for instance, the Lord Mayor of London issued a proclamation forbidding the game of football within the city, due to the chaos and violence which it always inspired. In order to try to ensure that Londoners heeded the ban, the penalty for playing the game was imprisonment. In 1608, meanwhile, football was banned by the city of Manchester due to the sheer number of broken windows which each game led to.

For hundreds of years, then, there was little real development to the game of football but, according to FIFA, ‘although the game was persistently forbidden for 500 years, it was never completely suppressed’.

It was in 19th century Britain that the formerly disorganised mob game that was original football started to become more like the game we know today. In the early part of that century, the game began to be adopted by schools across the country, including famous public schools such as Charterhouse, Eton and Rugby.

Whilst generally still played to improvised, changeable rules the benefits of football started to become apparent to the educational authorities. Those authorities were particularly impressed by the positive impacts which the game had on the cooperation, loyalty and selflessness of pupils. That increasing acceptance and more positive view of the game, led to the final major evolution of football towards its contemporary form. 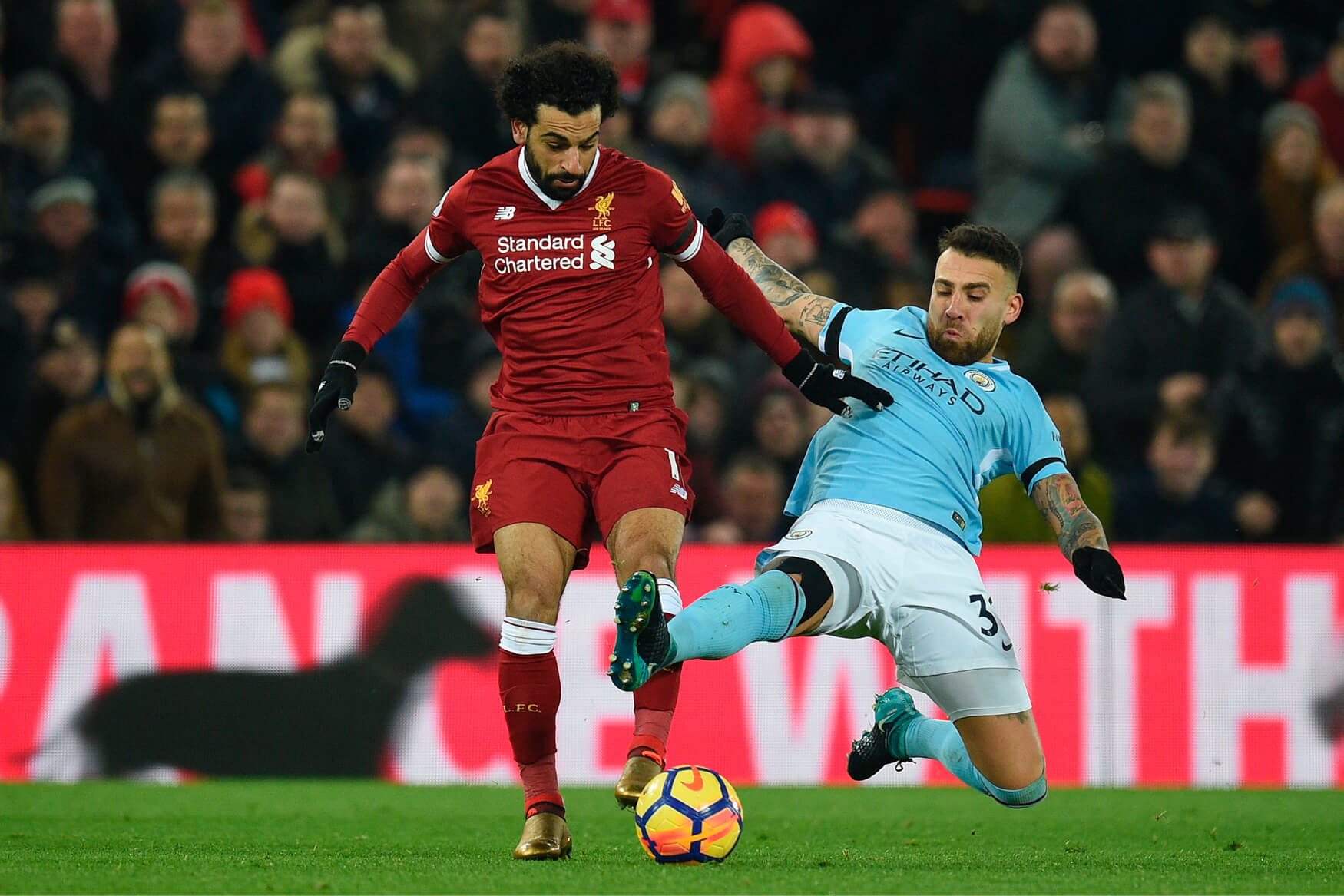 The first attempt to create a standardised set of football rules occurred at Rugby School in 1846 and many further attempts quickly followed. The one set of rules which would really stick, however, was born out of a meeting of 11 representatives of London schools and clubs held on 26th October 1863. That meeting represented the birth of the Football Association and, together with a number of subsequent meetings, led to the creation of their official football rules.

With that standardised set of rules established and a governing body in place, football developed at an astonishing rate. Just nine years later, in 1872, the FA Cup was established as the world’s first football tournament and in 1888 the first ever league championship was held. From humble origins, then, the beautiful game as we know it today had finally emerged.

If you want to see this generation’s top players add an extra chapter to the history of football, there’s no better way to enjoy the action than with a Keith Prowse football hospitality package. Our magnificent football hospitality options encompass a range of top stadia and twin spectacular dining and entertainment with the highest quality football action.