Friday 14 September 2018 saw the countdown to week one of the Autumn Internationals commence… just 50 days to go. It’s a stellar line-up and we’ve done some research on the teams that England will face at home (listed below in match order).

First up: The Springboks/South Africa

The South African rugby team finished third in the last Rugby World Cup and since then, several stalwarts have retired, paving the way for new blood. England’s three-test summer tour of South Africa saw them defeated on two occasions with scores 42-39, 23-12 and 10-25. Can England level the playing field on Saturday 3 November?

Fast forward to Sunday 16 September and the Springboks were victorious over current world champions, the All Blacks (final score: 36:34). Rassie Erasmus' side kept their composure brilliantly. Play was action packed; sporting entertainment at its very best. 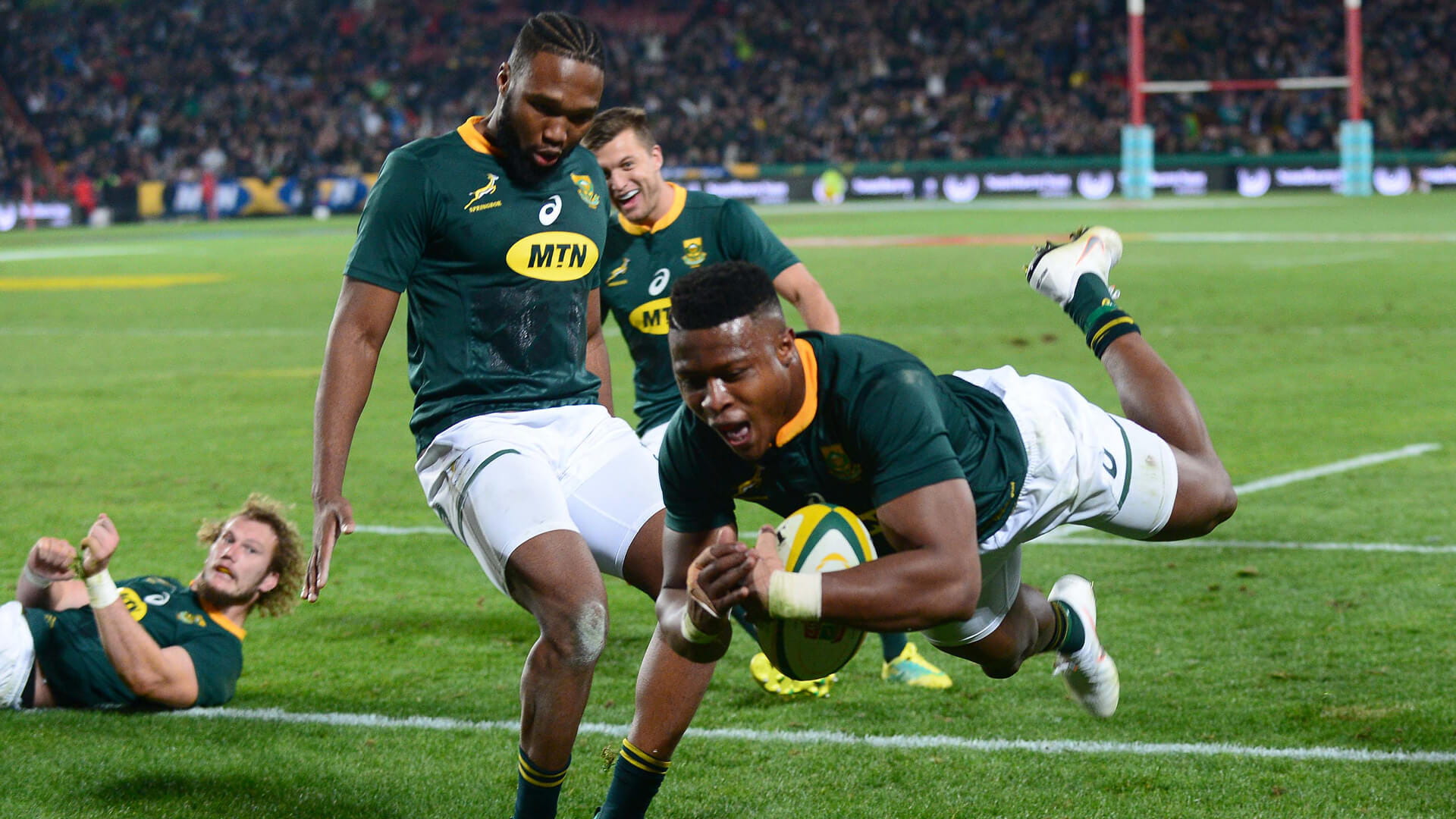 Most number of International Caps: Victor Matfield with 127 caps

Most number of international points: Percy Montgomery with 893 points

Featuring some of the greatest players in the game, not to mention a scintillating style of rugby, the men from the ‘land of the long white cloud’ are number one in the world and will provide England with the toughest of challenges. 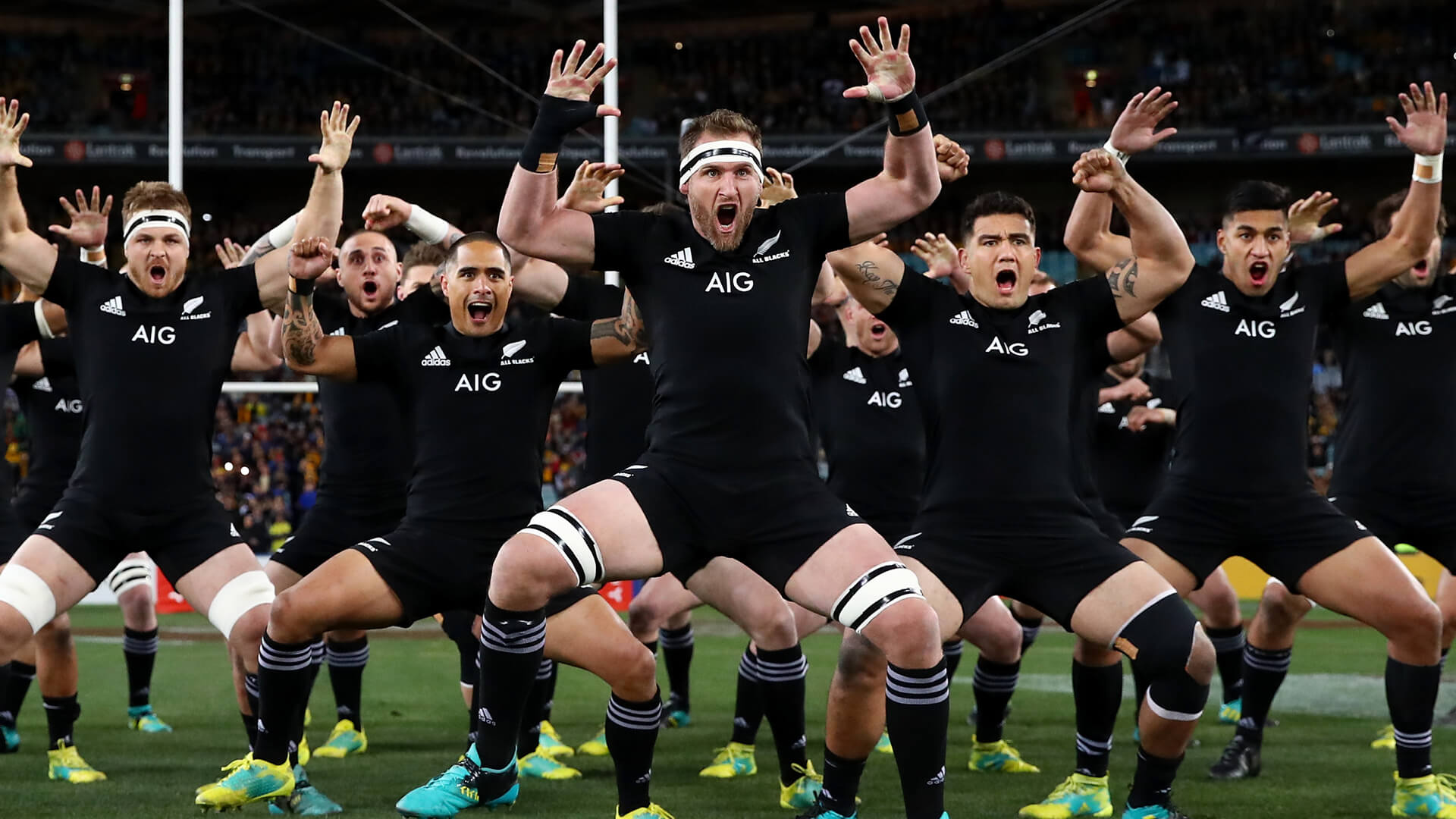 Most number of International Caps: Richie McCaw with 148 caps

Most number of international points: Dan Carter with 1,598 points

This isn’t a regular international rugby fixture; the two teams last met in 1987 at the inaugural Rugby World Cup. The Cherry Blossoms, who beat South Africa in the 2015 Rugby World Cup, will play with pride. Couple this with their exceptional physical fitness and the fact that they’ve everything to gain, means they’re a force to be reckoned with. Saturday 17 November is a match to look out for. 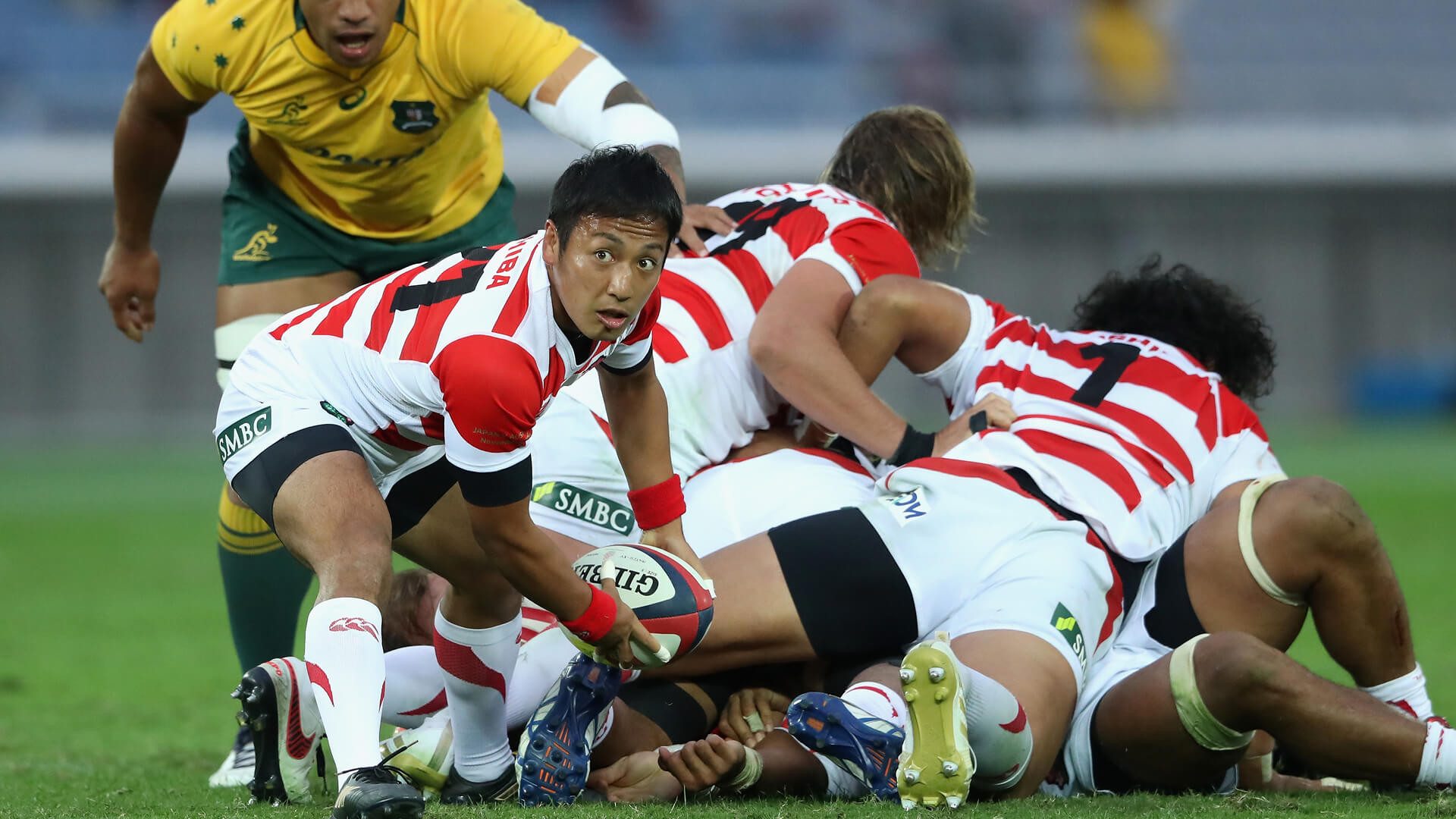 Most number of International Caps: Hitoshi Ono with 98 caps

Most number of international points: Ayumu Goromaru with 708 points

Last, but by no means least: The Wallabies/Australia

Australia will be looking for revenge when they face England on the fourth and final weekend of the Quilter Internationals. England have been victorious against Australia in their last five meetings – will they make it a sixth? This match will produce some explosive sporting action. 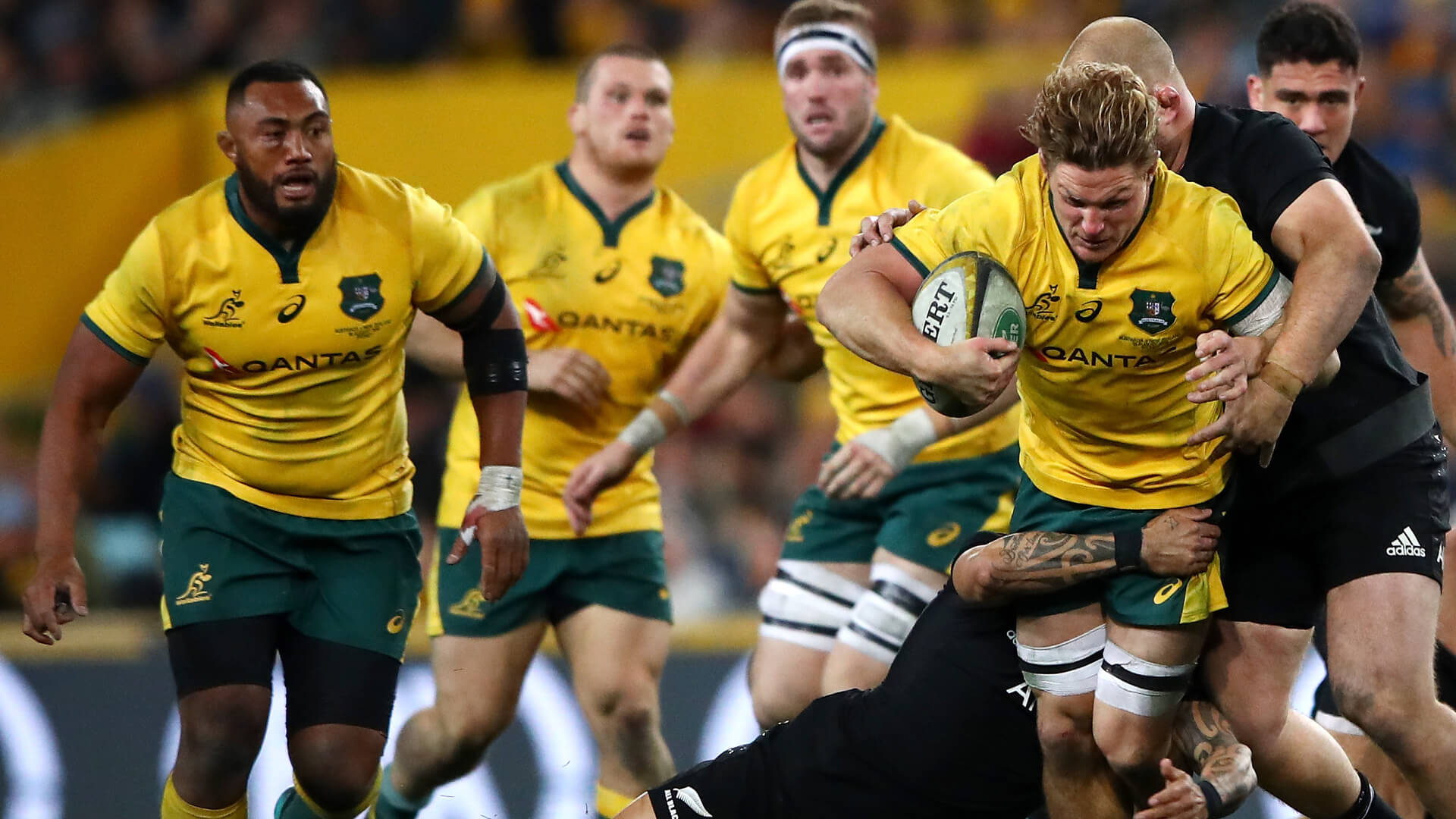 Most number of International Caps: George Gregan with 13 caps9

Most number of international points: Michael Lynagh with 911 points

Click here for more information and how to book your hospitality experience at Twickenham Stadium for the Quilter Internationals.