There are some sporting clashes which can’t fail but get the mouth watering. England New Zealand on the rugby field is one such encounter and is made more special by the fact that the two sides so rarely have the opportunity to lock horns. Fortunately for rugby fans, they are all set to do just that this November in one of England’s four Quilter Internationals at Twickenham.

It will be the first time in four years that the two teams have gone head to head and will give fans an insight into where each side stand less than a year out from the next World Cup. Let’s take a look, then, at just why we should all already be getting excited about what could be an epic New Zealand vs England rugby encounter.

Every match in the 18 months or so leading up to a World Cup takes on extra significance, but England New Zealand on Saturday 10 November could hardly be more important. The two sides, after all, are the favourites and third favourites for Rugby’s showpiece in Japan in 2019 and will both be keen to lay down a marker ahead of that tournament. 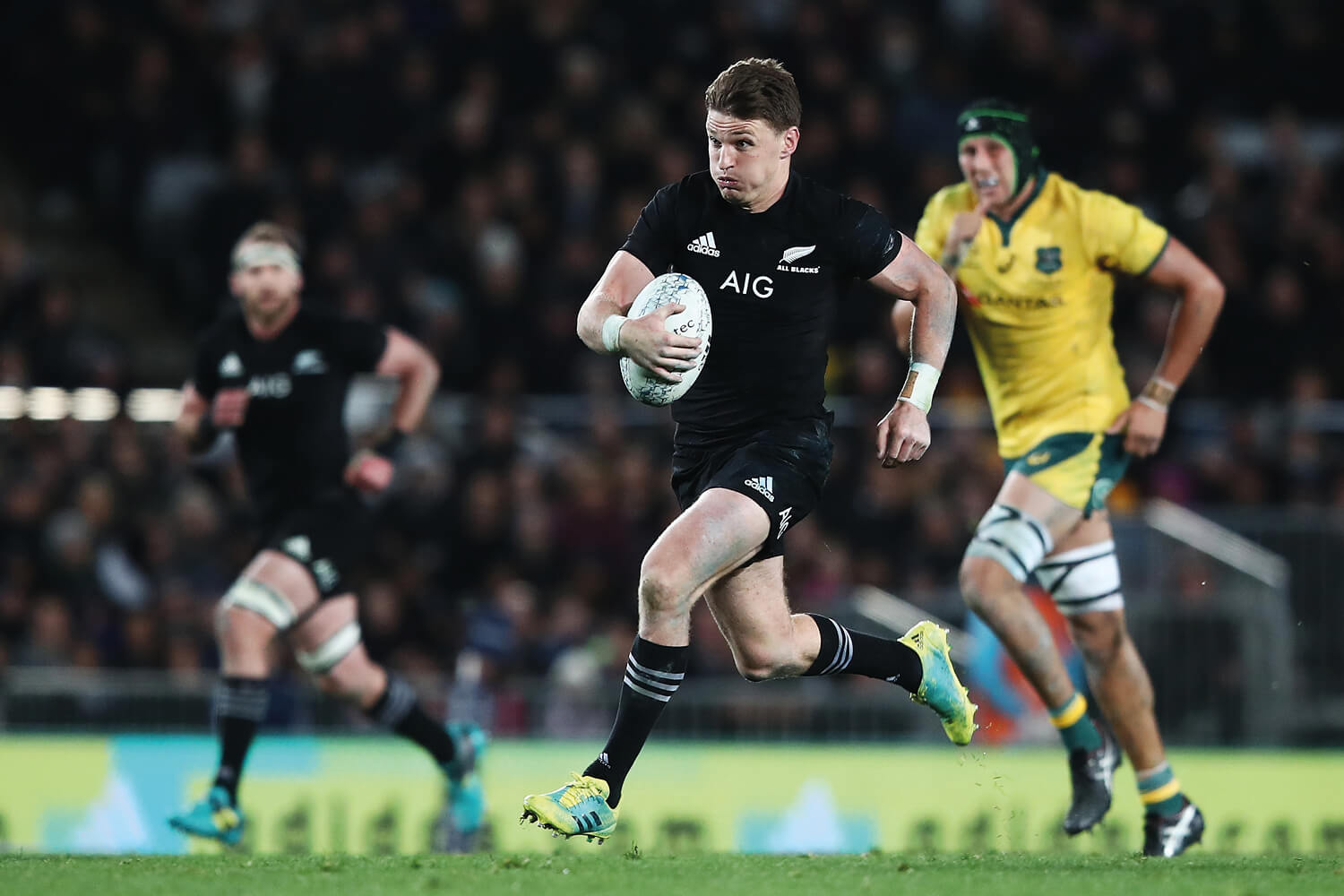 The New Zealand rugby team have been all-conquering of late and go into Japan 2019 as defending champions. It’s little surprise, therefore, that the All Blacks are indeed strong favourites and that you’ll be lucky to get anything longer than 11/10 with the bookies for them to keep hold of the trophy.

England, meanwhile, sit a little more uncomfortably as third favourites for the World Cup, given their latest run of form. Having won no fewer than 25 of their first 26 tests under Eddie Jones, England have since lost five of their most recent six. A good performance in the clash against New Zealand, then, could be the perfect way to re-establish their World Cup credentials.

As well as giving both the England and NZ rugby teams a chance to bloody the nose of a major rival and to boost their own prospects ahead of Japan 2019, November’s Quilter International could also prove to be an even more definitive rehearsal for the World Cup. Both sides are favourites to win their initial pools at the tournament and if they do so, will be on a collision course ending in a blockbuster semi-final clash.

That’s plenty of reason to be excited about the upcoming England New Zealand clash but it’s not even the end of the story.

Even if England were playing New Zealand without the looming prospect of an upcoming World Cup, there would still be loads of cause for optimism when it comes to the entertainment value the game should offer. New Zealand rugby is generally fast flowing and exciting, and when the All Blacks have gone head-to-head with England in the recent past there have invariably been fireworks. Whilst New Zealand have won 14 of the last 15 meetings between the sides, those matches have not been short on drama. 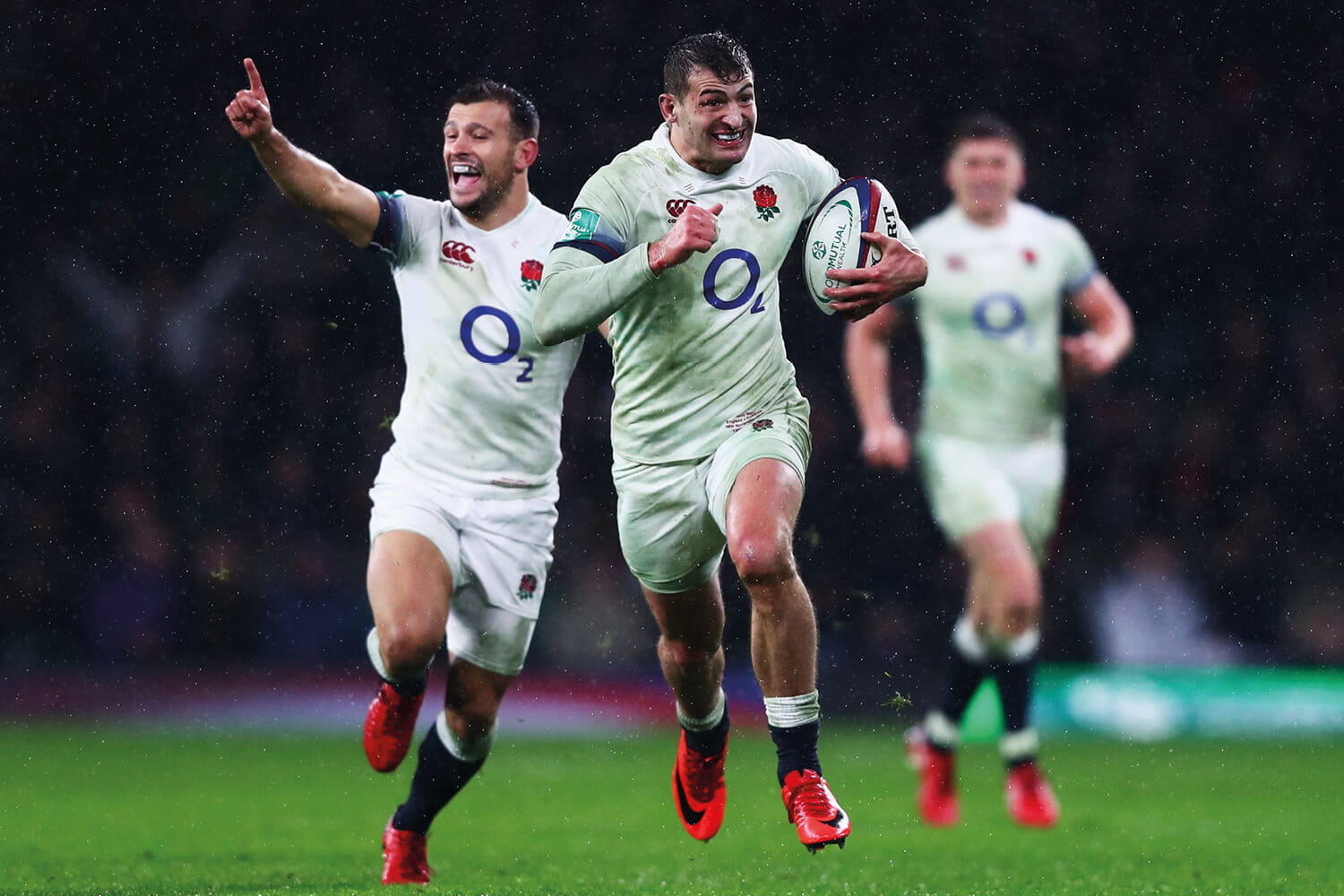 The last time the sides matched up at Twickenham in 2014, for instance, New Zealand produced a devastating comeback to record a narrow 24-21 win. A stunning solo Jonny May try had helped England to a 14-11 half-time lead before the New Zealand rugby team turned on the style in the second half and ultimately ran out the winners.

England will be hoping, however, that November’s game plays out a little more like their encounter in December 2012. It was then that England recorded their only win over the All Blacks in the past 15 years and did so by producing arguably their best performance in all that time, against any opponent. The 38-21 victory was punctuated by a stunning three try blitz from Chris Ashton, Brad Barritt and Manu Tuilagi, and quite rightly delighted England fans.

An exciting, competitive contest seems almost guaranteed for November, therefore, and that’s another reason to be excited for the NZ rugby visit to Twickenham. The Quilter Internationals this Autumn, however, will offer even more than just the top quality action on the pitch, between the whistles.

England rugby internationals are amongst the best attended sporting events in the country, and when New Zealand come to town it is certain that more than 82,000 fans will be packed into the stands. That will guarantee an atmosphere that has to be felt to be believed and which will especially heighten for two unique events. 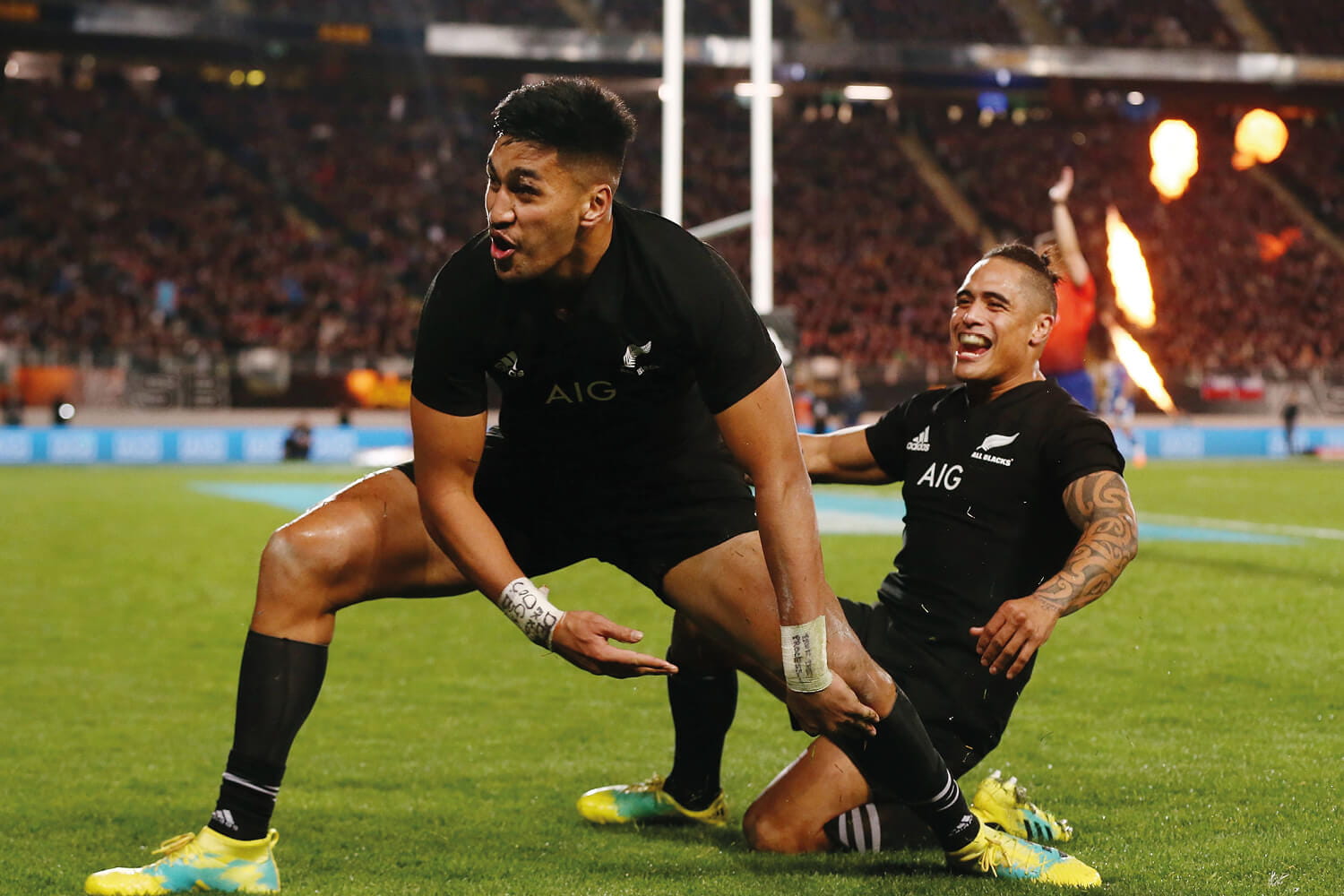 Firstly, just before the game begins, the crowd will hold their collective breath to watch the spectacle that is the New Zealand rugby haka. The haka is the traditional curtain raiser to any All Blacks test and can’t fail but send a shiver down the spine of all who witness it. England fans at Twickenham, however, have a spine-tingling trick of their own up their sleeve.

At least once during every Twickenham international, the massive England contingent in the crowd will strike up into a rousing rendition of Swing Low, Sweet Chariot. The traditional terrace anthem has rung around Twickenham for decades and helps to further lift the already heady atmosphere at the stadium.

If all of that has got you suitably excited for the New Zealand vs England rugby match on Saturday 10 November, you might want to check out Keith Prowse’s hospitality packages for the game. The initial hospitality sold out in a matter of weeks so additional packages have been released in the prestigious Captains Club, Beaumont and Martin Johnson Suite. Once they're gone, they're gone. We specialise in providing top class rugby hospitality and can help to make a trip to see the All Blacks take on England even more special.