Cricket fans the world over are already starting to look forward to ICC Cricket World Cup 2019. The global carnival of cricket gets under way on the 30th May next year and this 12th edition is being hosted by England and Wales. It is the first Cricket World Cup to feature just ten teams and to boast a format which will see all of them play one another at least once.

If you were to ask a fan of each of the ten teams involved which is the best cricket team in the world, you would likely get ten different answers. In anticipation of Cricket World Cup 2019, however, we’ve taken a slightly less biased view of the tournament to try to pick out which teams may dominate the action.

Of the ten teams lining up in next year’s ICC Cricket World Cup, they are really only two who can currently realistically lay claim to being the best cricket team in the 50 over game. Those two sides are England and India, and both will surely fancy their chances of being crowned world champions on the 14th July next year.

After a disappointing Cricket World Cup 2015, England have embarked upon arguably their most successful ever spell of ODI cricket. Led by coach Trevor Bayliss and captain Eoin Morgan, the team have won an impressive 13 of the 16 multi-game ODI series they have played since the last Cricket World Cup. Those series victories have included wins over India, Australia, Pakistan and almost every other team they will face in their 2019 Cricket World Cup fixtures. 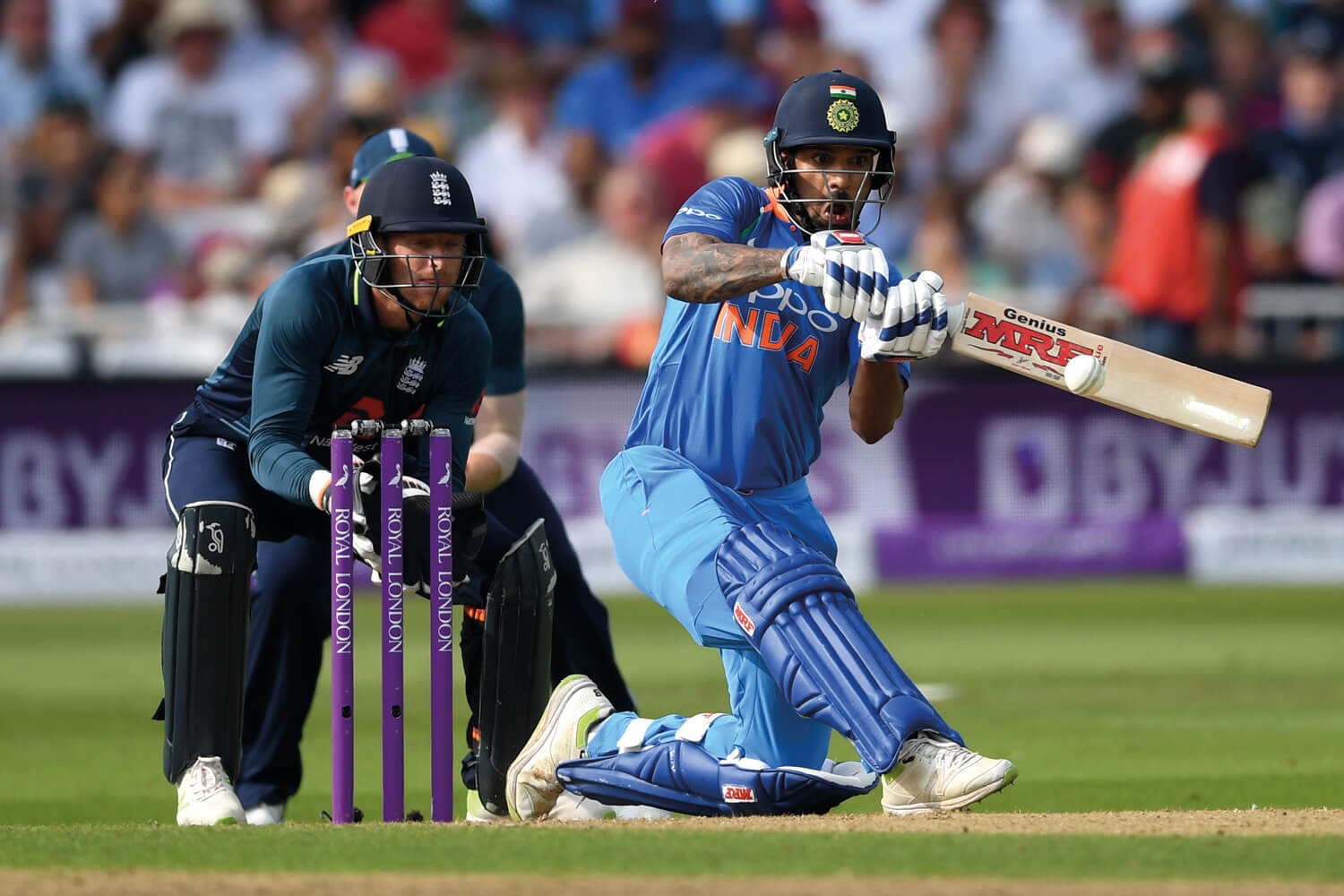 When assessing England’s chances next year, it is also worth mentioning that they will of course enjoy home advantage. That has proved crucial in the past, given that England’s most impressive displays in global ODI tournaments have mostly come on home soil. The team reached the semi-final of the 2017 Champions Trophy and finished as runners up in the same tournament in 2013 and 2004. One notable knock to England’s ICC Cricket World Cup 2019 chances, however, is the fact that they have never previously won a global 50 over tournament.

The same cannot be said for the other major contenders for ICC Cricket World Cup glory; India. The Indian team are multiple world champions and most recently captured the crown in 2011. Perhaps even more notably, they also have recent experience of winning a global tournament on English soil, having defeated none other than England themselves in the final of the 2013 Champions Trophy. Recent form as well as their prior tournament performances also points to India being a force to be reckoned with at Cricket World Cup 2019.

Since the last World Cup, India have won ten of their 14 ODI series and thus have a record to rival England’s in the same period. One of India’s four series defeats, though, was to the English in England earlier this year. That might dent India’s confidence a little ahead of their next visit to English shores but there is also a big positive for the side to take from their 2018 tour of England.

That tour, after all, saw Virat Kohli finally produce top level form in English conditions. The man who many observers believe to be the best player in the world had previously struggled in England but in 2018 showed that he could dominate anywhere. A repeat of such form at the Cricket World Cup next year would make India very tough to beat.

If any team is to dominate ICC Cricket World Cup 2019 it is likely to be one of England or India. All eight other teams taking part in the tournament, however, will be determined to ensure that neither get that chance. There are a pair of those other teams, too, who can definitely be said to have a live outsider’s chance to go on and win the trophy themselves. 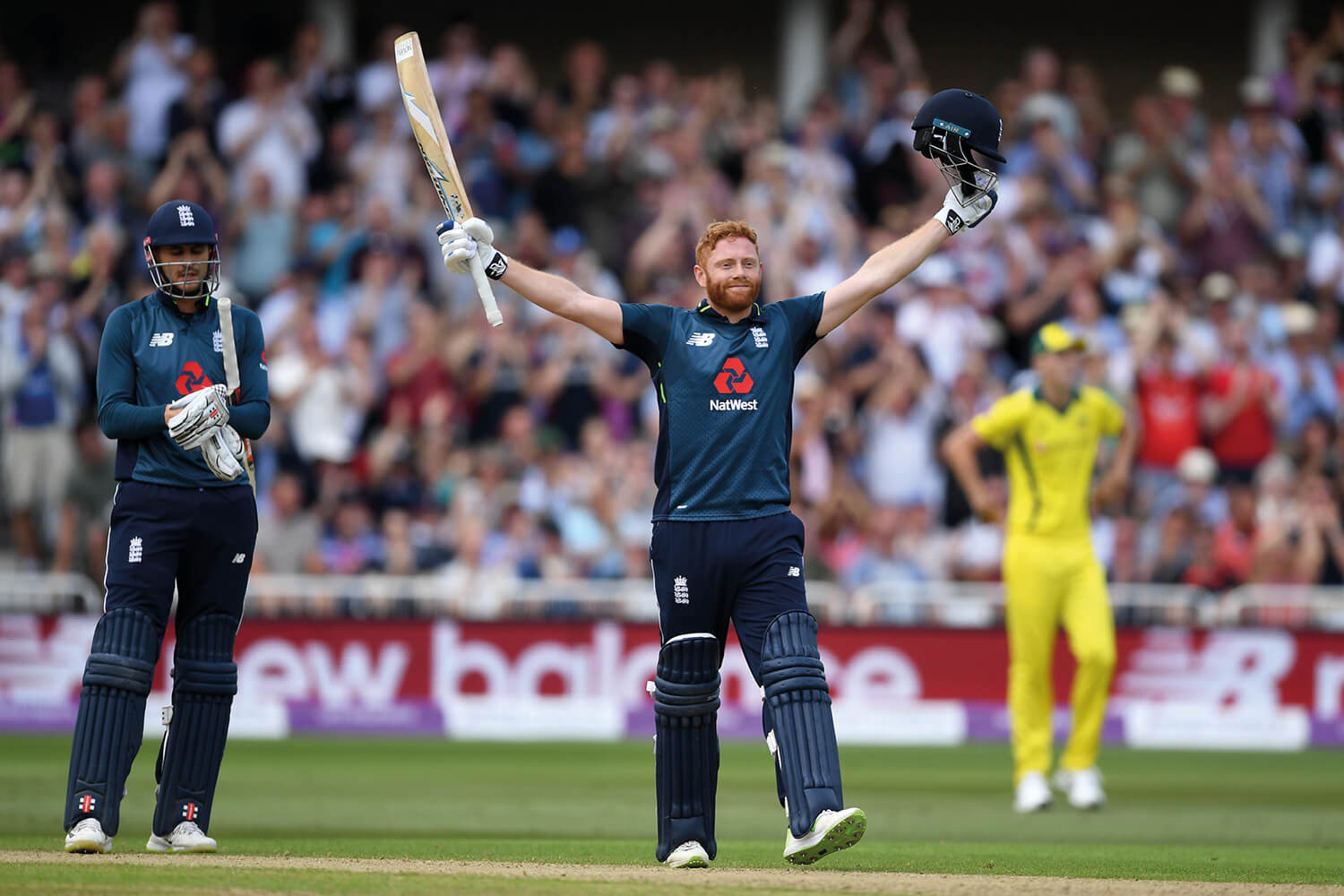 Pakistan are notoriously mercurial and unpredictable, but on their day there’s no doubt that they can beat anyone and everyone. Whilst they’re only currently ranked number five in the world in ODI cricket, they won the most recent global 50 over tournament in the shape of the 2017 Champions Trophy. The team shocked both England and India on the way to that triumph, in an event held in England; just as Cricket World Cup 2019 will be.

Co-hosts of the last ICC Cricket World Cup, New Zealand made it all the way to the final of that competition. A team which rarely troubles the top of the world rankings, the Kiwis always seem to raise their game for the biggest of occasions. It would be no surprise, then, if they gave some better fancied teams a considerable scare in their Cricket World Cup fixtures next year.

Looking to Make a Mark

Away from the teams widely favoured to make the latter stages of next year’s tournament, there are a couple of other sides who will be hoping to make their mark on Cricket World Cup 2019. For very different reasons, both Afghanistan and Australia will be hoping to exceed what are fairly low expectations next year. 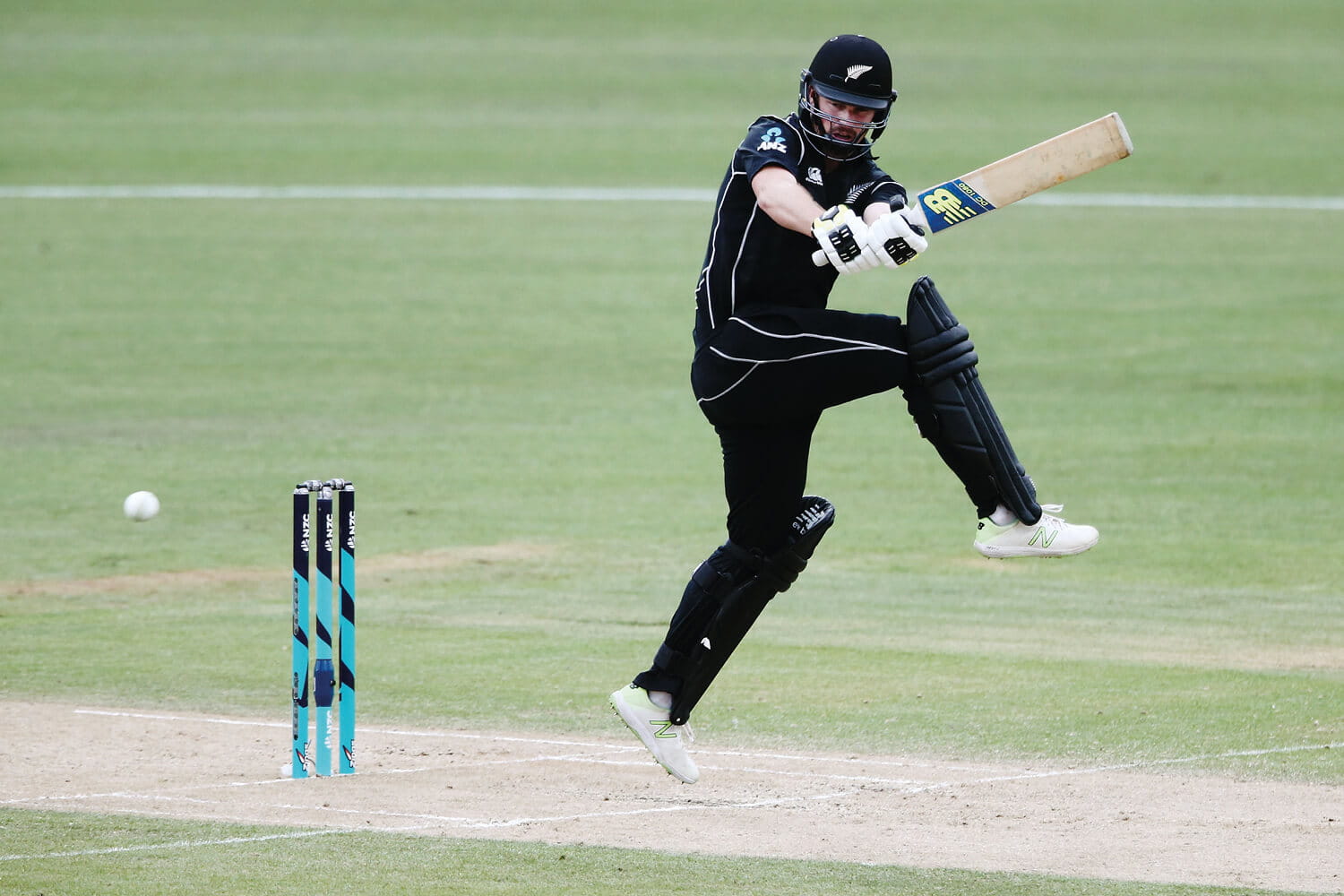 Afghanistan have done extraordinarily well to even reach next year’s World Cup, given that the ICC limited the tournament’s size to just ten teams. The Afghans won a hard-fought qualifying tournament to reach the competition proper and will surely be desperate to prove to the cricketing world that they are worthy of their spot.

Australia, meanwhile, will be looking to next year’s World Cup as an opportunity for redemption. Following the retirement of key players and then their much-publicised recent ball tampering scandal, Australian ODI cricket is at the lowest of ebbs right now. The Aussies, though, are nothing if not gritty and determined, and would surely love to defy the odds and excel at ICC Cricket World Cup 2019.

If all of that has whetted your appetite for World Cup cricket, Keith Prowse have got you covered with our range of cricket hospitality packages for the tournament. Covering a range of fixtures at a number of top class venues, our superb cricket hospitality options are a great way to enjoy the action in true style.