The new match day menus have been more than a year in the making and we're delighted to reveal some exciting details of what guests can expect when they dine in the new hospitality facilities within Twickenham Stadium's East Stand development for the upcoming Quilter Internationals.

The menus for the four Quilter Internationals games will change match by match. This follows the decision by Twickenham Stadium's executive head chef Thomas Rhodes, to introduce influences from each of the teams England will face into his dishes.

Rhodes has visited and hand selected farmers and producers to guarantee exacting standards and quality on each and every plate. In addition, 2-Michelin starred chef Tom Kerridge will be a partner in The Lock restaurant, designing the menu and running the kitchen on match days.

"By introducing these influences, we can ensure that no two days are ever the same, offering something memorable and enriching the experience at Twickenham.”
Thomas Rhodes (Twickenham Stadium Executive Head Chef)

WHAT TO EXPECT FROM EACH FACILITY MENU

You and your guests can enjoy a la carte fine dining, light bites or an informal tapas-style service in the company of rugby legends. 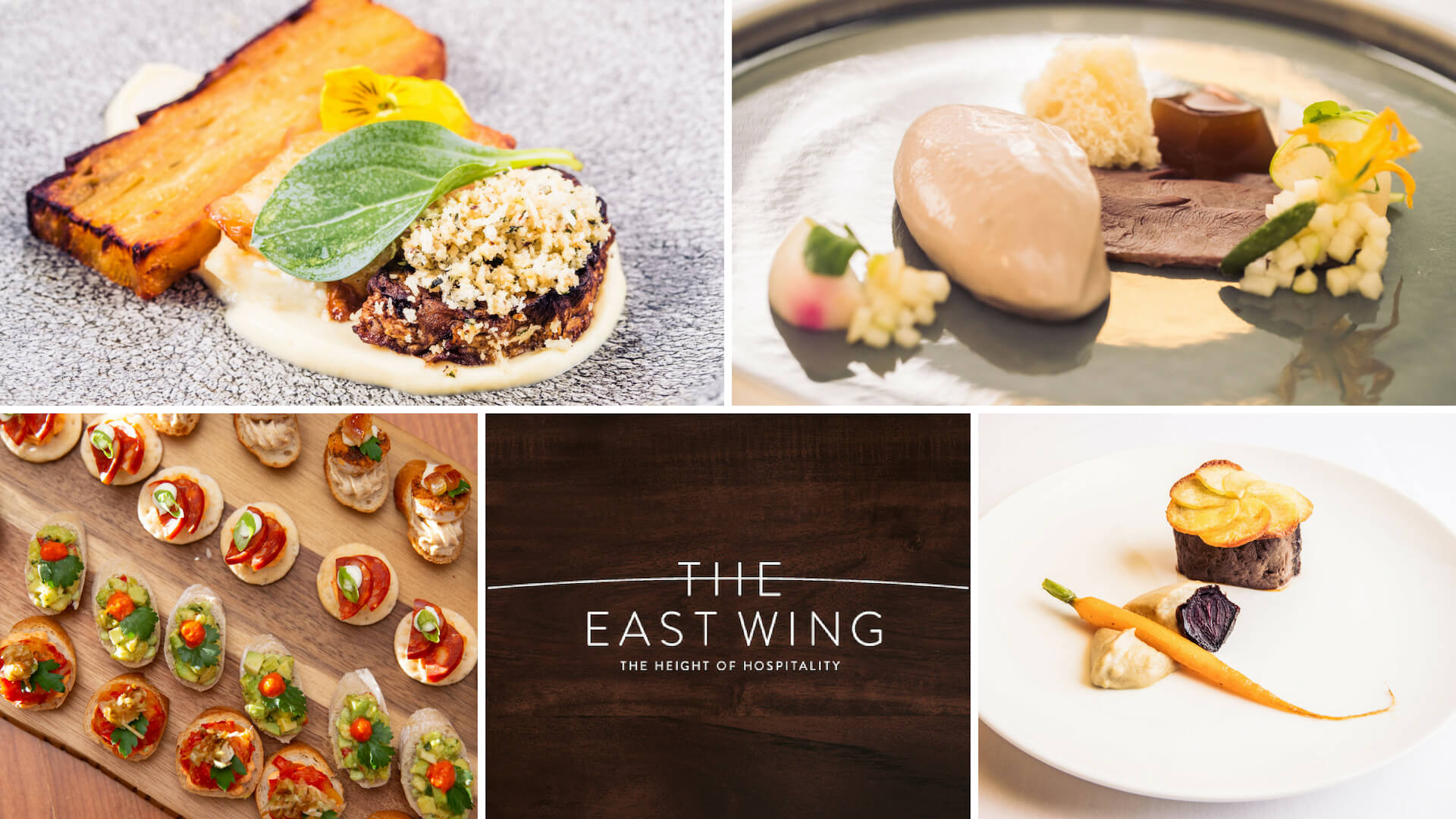 Classic English inspired menus, combined with tastes from the opposing nation, will be served.

2-Michelin-starred chef Tom Kerridge will be running The Lock. We will reveal more on the menus soon. Stay tuned.

Enjoy a menu of modern, simple but exquisite chop-house food, complemented by fine wines and real ale. The chop house style menu will see wine and food matched to the opposition. 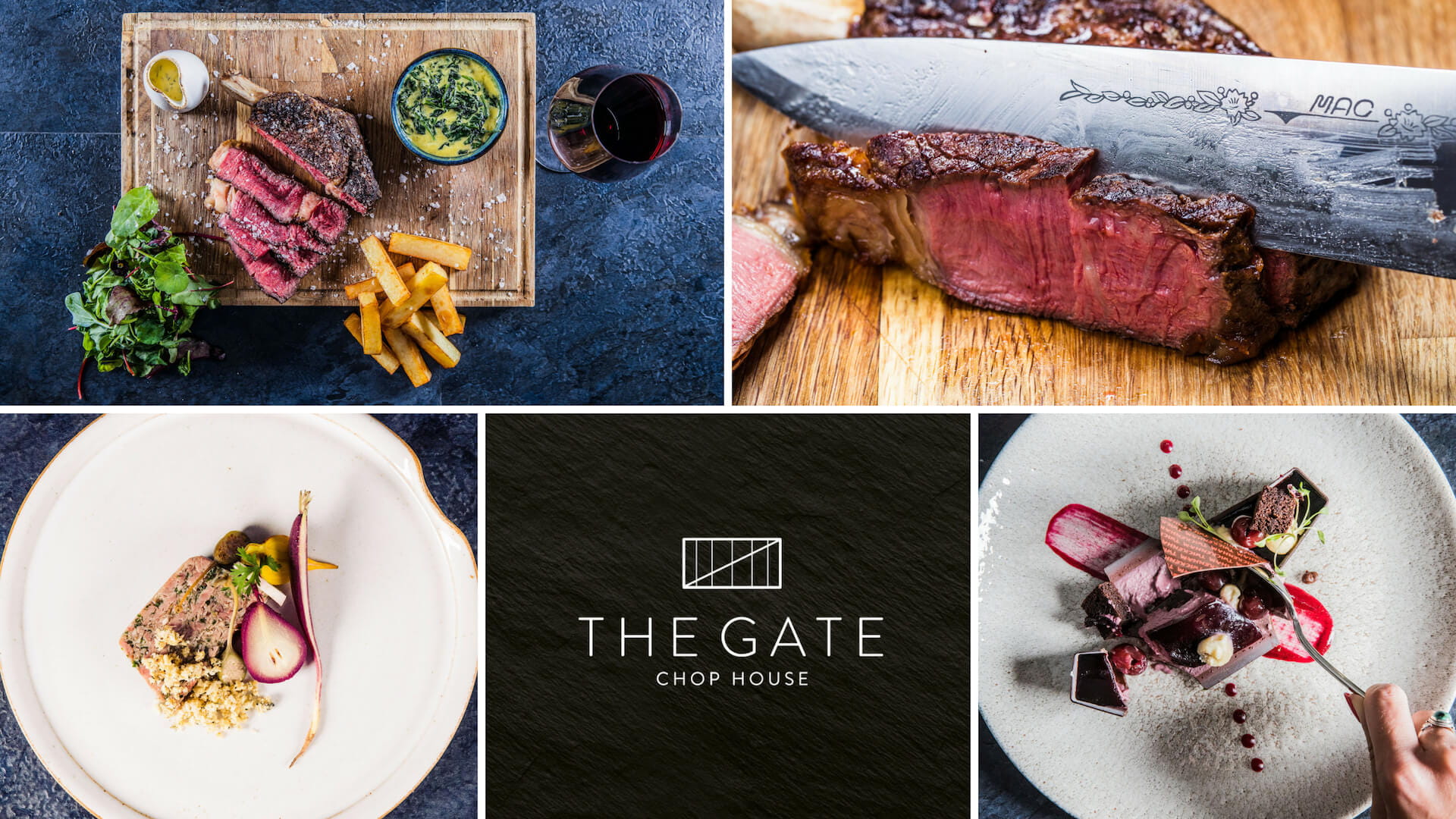 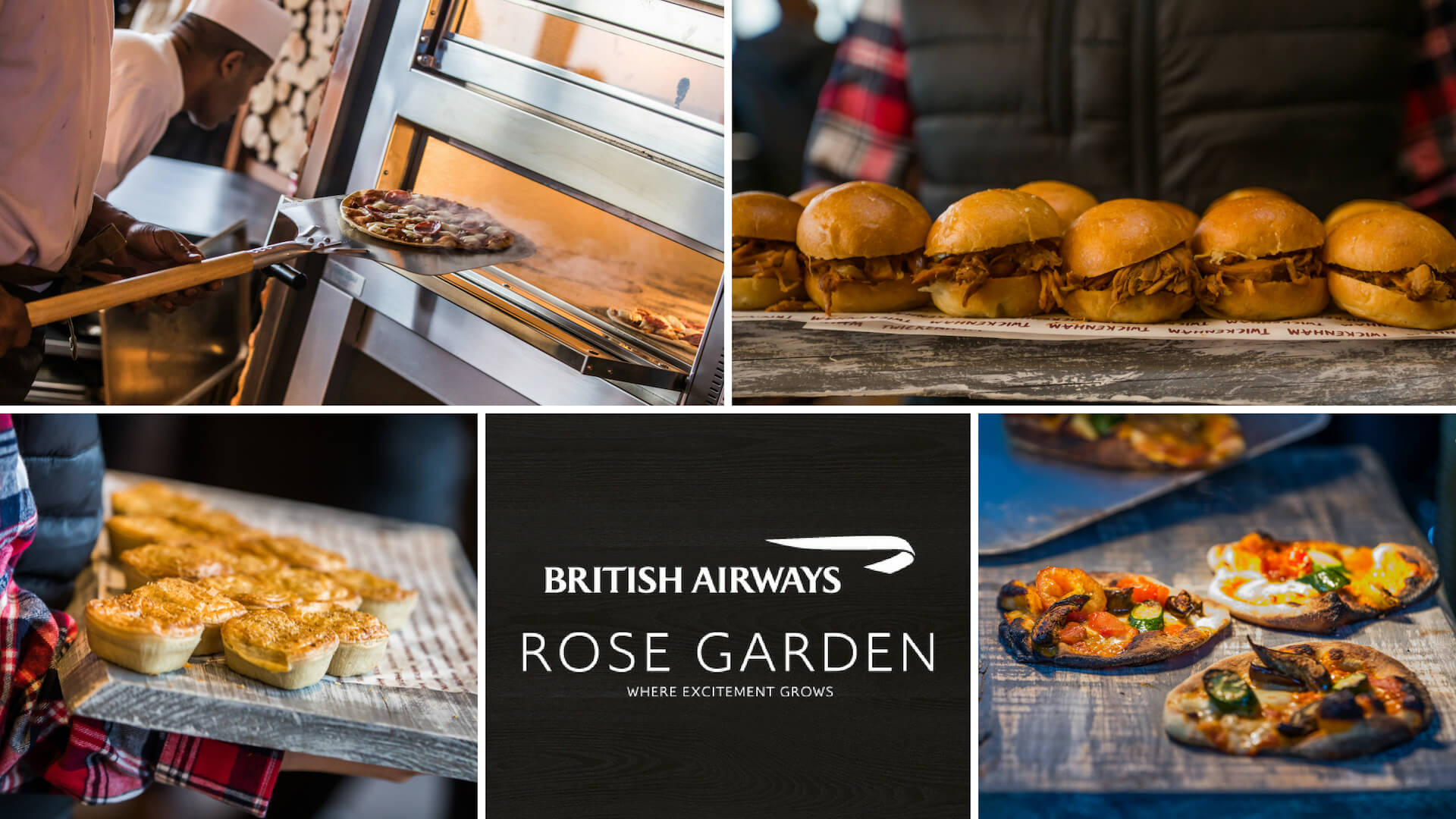 South African favourite, the T-bone steak, will be the star of the show in The Gate; rooibos cured and smoked salmon will feature on the taster plates served in The East Wing; post-match, guests can experience the fusion of new-world and traditional flavours with Cape Malay Scotch eggs and Melktert, a traditional South African sweetened milk tart dessert.

Lamb dishes feature prominently on the New Zealand menus with traditional dish ‘Colonial Goose’, a marinated lamb, stuffed with honey and thyme and lamb sliders with harissa yogurt available in the British Airways Rose Garden.  A classic lamb with rosemary and garlic cannon will be served in The East Wing.

In a nod to Aussie barbeque culture Tiger prawns with chilli, dill and garlic feature in the British Airways Rose Garden along with iconic kangaroo steak.  Sweet delights include the honey vanilla cake with passion fruit, honeycomb and winter berries and well as the classic Australian Lamington.

BE THERE FOR THE QUILTER INTERNATIONALS

Click here for more information and how to book your hospitality experience at Twickenham Stadium for the Quilter Internationals.