After close to 11 months of intense competition, the 2018 ATP Tour will finally draw to a close in November. The tennis season will not go out with a whimper, however, as the ATP World Tour Finals – also known as the Nitto ATP Finals - provide a stunning season-ending spectacle. If you’re not up to speed with exactly what the Nitto Finals are all about, let us fill you in and hopefully get you excited ahead of next month’s competition.

WHAT ARE THE NITTO FINALS?

The Nitto Finals provide the year-end climax to an ATP Tour season which begins at the start of January. The week-long event sees the eight best performing singles players and doubles pairings do battle in a tournament which ranks behind only the Grand Slams in terms of prestige, prize money and ranking points. 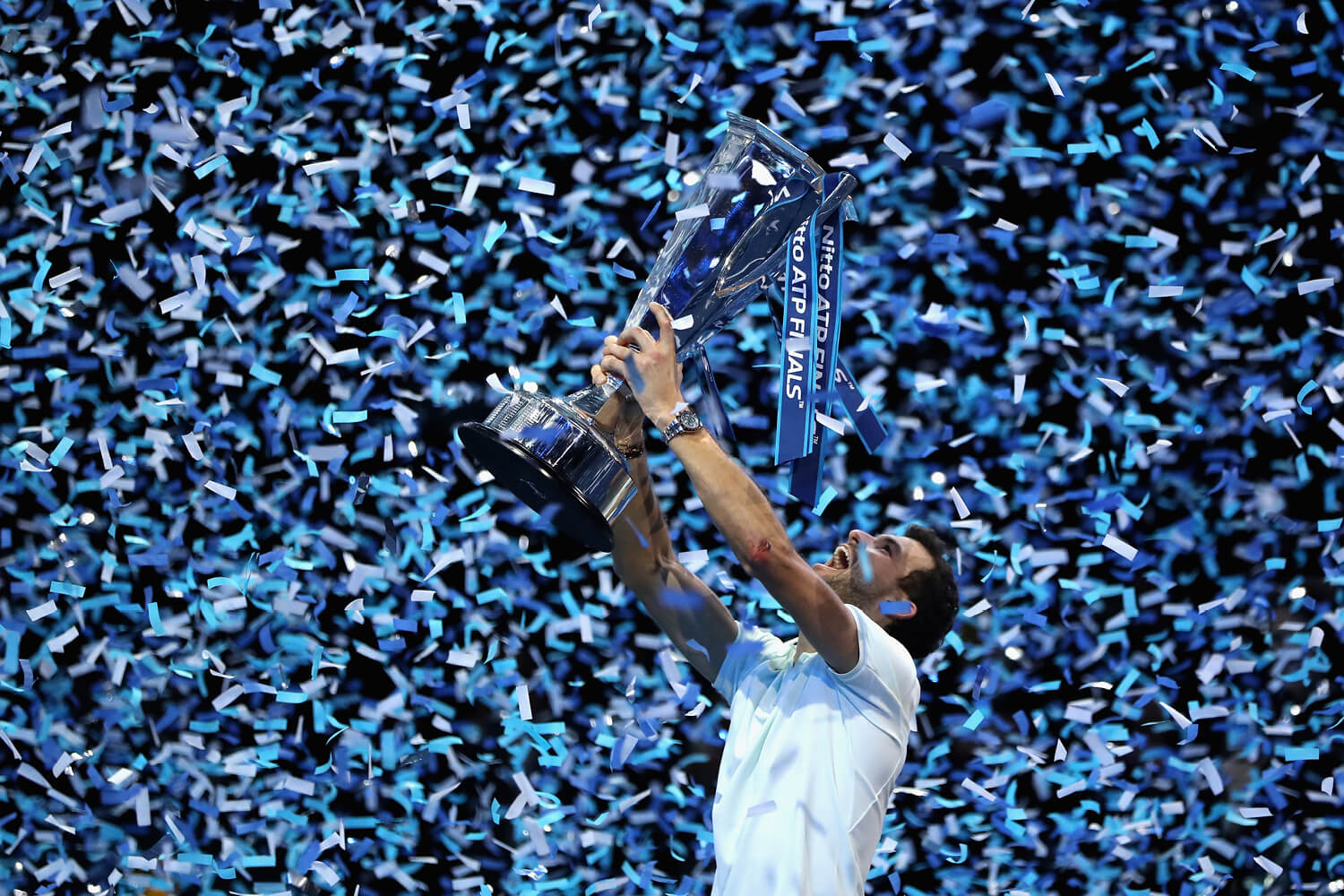 In its current incarnation, the tournament sees participants (both single players and doubles teams) split into two groups of four for the first stage of the competition. Each player and doubles pair plays each of the other three members of their group in a round robin format, with the top two in each group then progressing to the semi-finals. Semi-finals are straight knockout affairs and lead to a singles and a doubles final to decide the ATP Finals champions.


HISTORY OF THE ATP FINALS

The ATP World Tour Finals can trace their origins all the way back to 1970 and have been played down the years in many major cities around the world. The competition, however, has undergone significant change in that time and has essentially gone through four different phases of evolution.

EVOLUTION OF THE ATP FINALS

The initial season-ending competition which would ultimately come to be the ATP Finals, was established in 1970. At that time, it was known as the Masters Grand Prix and was organised by the International Lawn Tennis Federation (ILTF). It ran alongside a competing tournament called the WCT Finals which was overseen by the ITLF’s main rivals, the World Championship Tennis Tour. 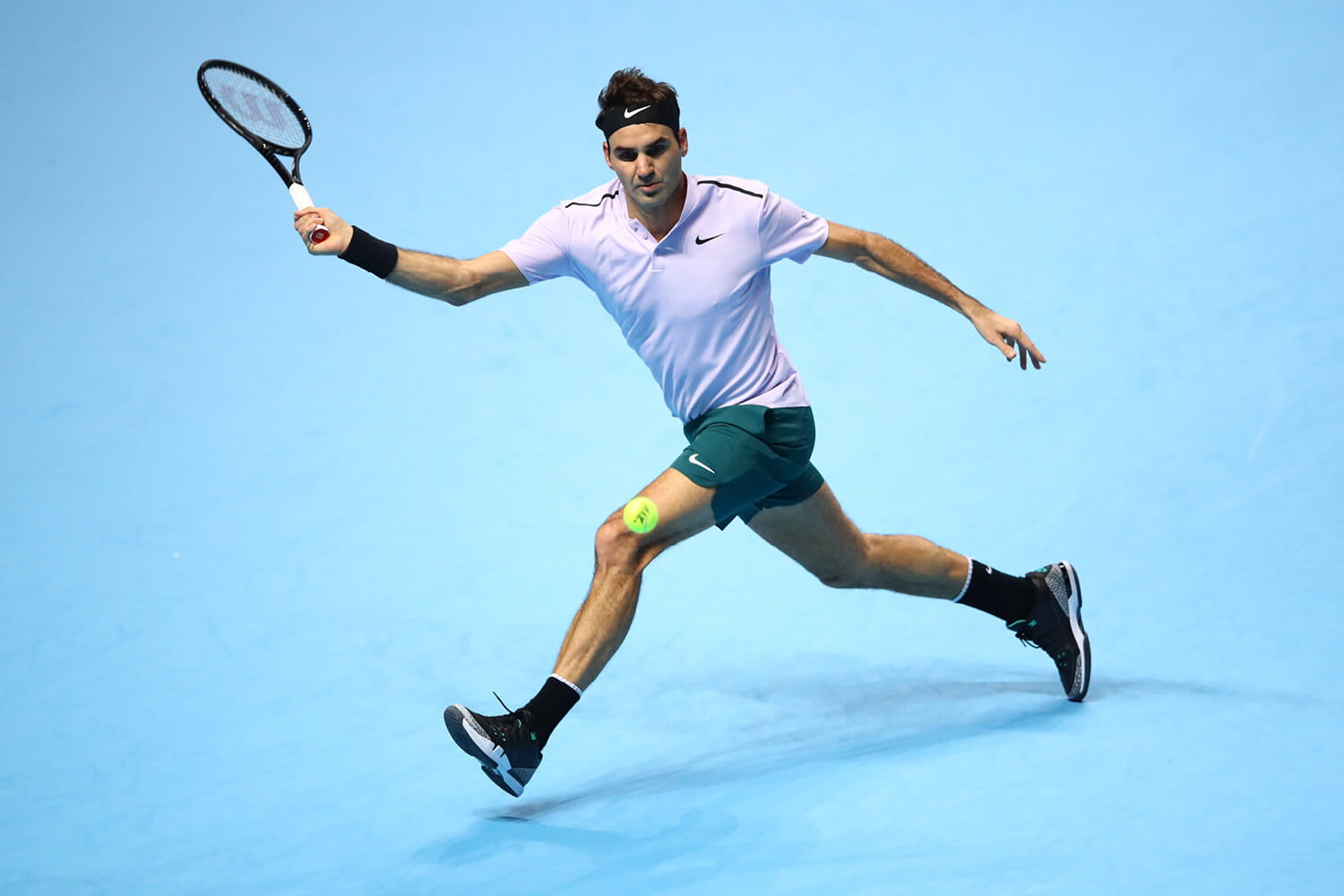 In 1990, the ATP took over the running of the men’s tennis tour, ushering in modern ATP tennis as we now know it. They introduced their own season-ending championship to replace the Masters Grand Prix, and called it the ATP Tour World Championship. The ITF (they dropped the L from their name) still ran tennis’ Grand Slam tournaments, however, and continued to organise their own year-end competition known as the Grand Slam Cup.

Eventually, the ATP and the ITF managed to come to an agreement and merged their competitions in 1999, to create the Tennis Masters Cup. This was, therefore, the first standalone season-ending tournament for ATP tennis players. Ten years later, in 2009, the competition changed its name to the ATP World Tour Finals and moved to the O2 Arena in London, where it remains to this day.

Through all of its iterations, the ATP Finals has always been a tournament for the elites of ATP tennis. As such, its roll of honour reads like a who’s who of the men’s game.

The record for the most singles titles in the 48-year history of the Nitto Finals is held by Swiss Maestro Roger Federer. Federer has taken home the title on no fewer than six occasions, with Ivan Lendl, Novak Djokovic and Pete Sampras all having won five times.

The team of Peter Fleming and John McEnroe, meanwhile, won a record seven ATP Finals doubles titles. In recent times, it has been Henri Kontinen and John Peers who have dominated the doubles competition, winning the title on each of the last two occasions.

The 2018 Nitto ATP Finals will take place between the 11th and the 18th of November and boast a total prize fund of $8.5 million. At time of writing, the final line-up for the competition has not yet been established but a stellar set of players have already booked their places at the O2. 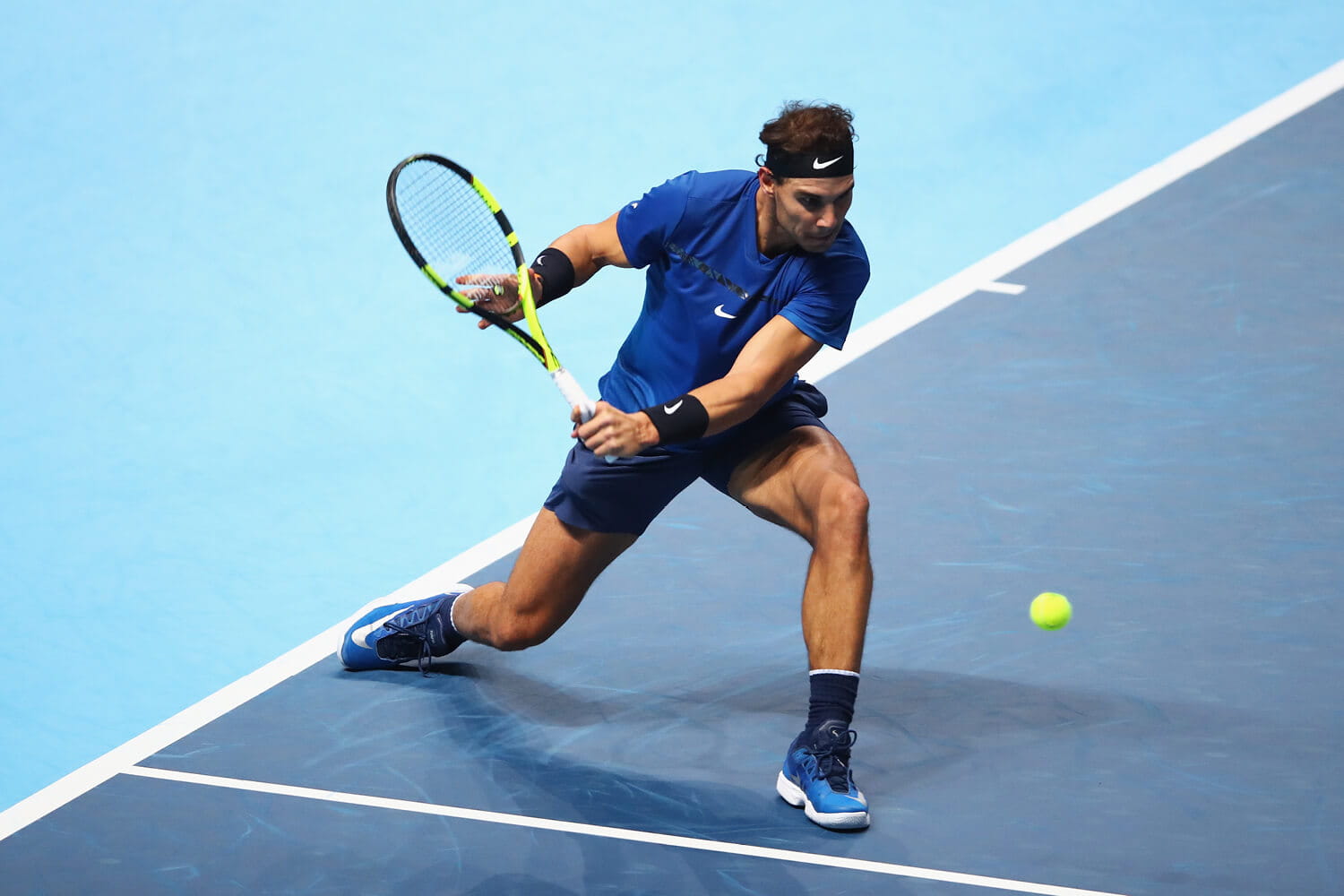 On the singles side, the formidable quartet of Rafael Nadal, Novak Djokovic, Juan Martin Del Potro and Roger Federer have all booked a place in the competition. As things stand, young German Alexander Zverev, the experienced Marin Cilic, big serving Kevin Anderson and clay court specialist Dominic Thiem are the best placed to join them. Other players including John Isner and Kei Nishikori, however, still have a live chance of making it to London.

The doubles competition at the ATP Finals, meanwhile, is even more up in the air. With just a handful of weeks left until the tournament, only the pairings of Oliver Marach and Mate Pavic, and Robert Farah and Juan Sebastian Cabal have guaranteed their qualification. The hugely experienced team of Bob and Mike Bryan, meanwhile, look well placed to reach yet another ATP Finals, as do Jamie Murray and Bruno Soares.

One pair whose qualification is far from secure, however, are the double defending champions of Kontinen and Peers, who only currently rank as the tenth best ATP Tour doubles team in 2018.

Whichever way the final line-ups for the 2018 ATP Finals ultimately solidify, what’s certain is that the tournament will produce some outstanding tennis, and Keith Prowse can get you closer to the action. We specialise in top-class tennis hospitality packages and offer a range of options tailored for the ATP Finals. Our tennis hospitality alternatives for the tournament ensure that you’ll get a great view of the on-court entertainment, whilst also providing superb food and drink.