English football boasts some of the fiercest and most entertaining rivalries in the world. It’s part of the reason why Premier League tickets are like gold dust and viewing figures for football on TV are so consistently high. Undoubtedly one of the best and longest-lived of those rivalries is that of Manchester United vs Liverpool. We’re going to try to get to the bottom of what it is that’s behind the fearsome rivalry, before we then assess just where the two clubs stand in 2018.

Like many of the most hotly contested sporting rivalries, Man Utd vs Liverpool is at its root a rivalry born out of geography. The cities of Manchester and Liverpool, after all, sit just 30 miles apart in the North West of England, and that has led to significant friction through history.

The football club which would ultimately become Manchester United was founded in 1878, whilst Liverpool FC was established in 1892. It was the building of the Manchester Ship Canal six years later in 1898, however, which is credited by many as having stoked the rivalry between the clubs. 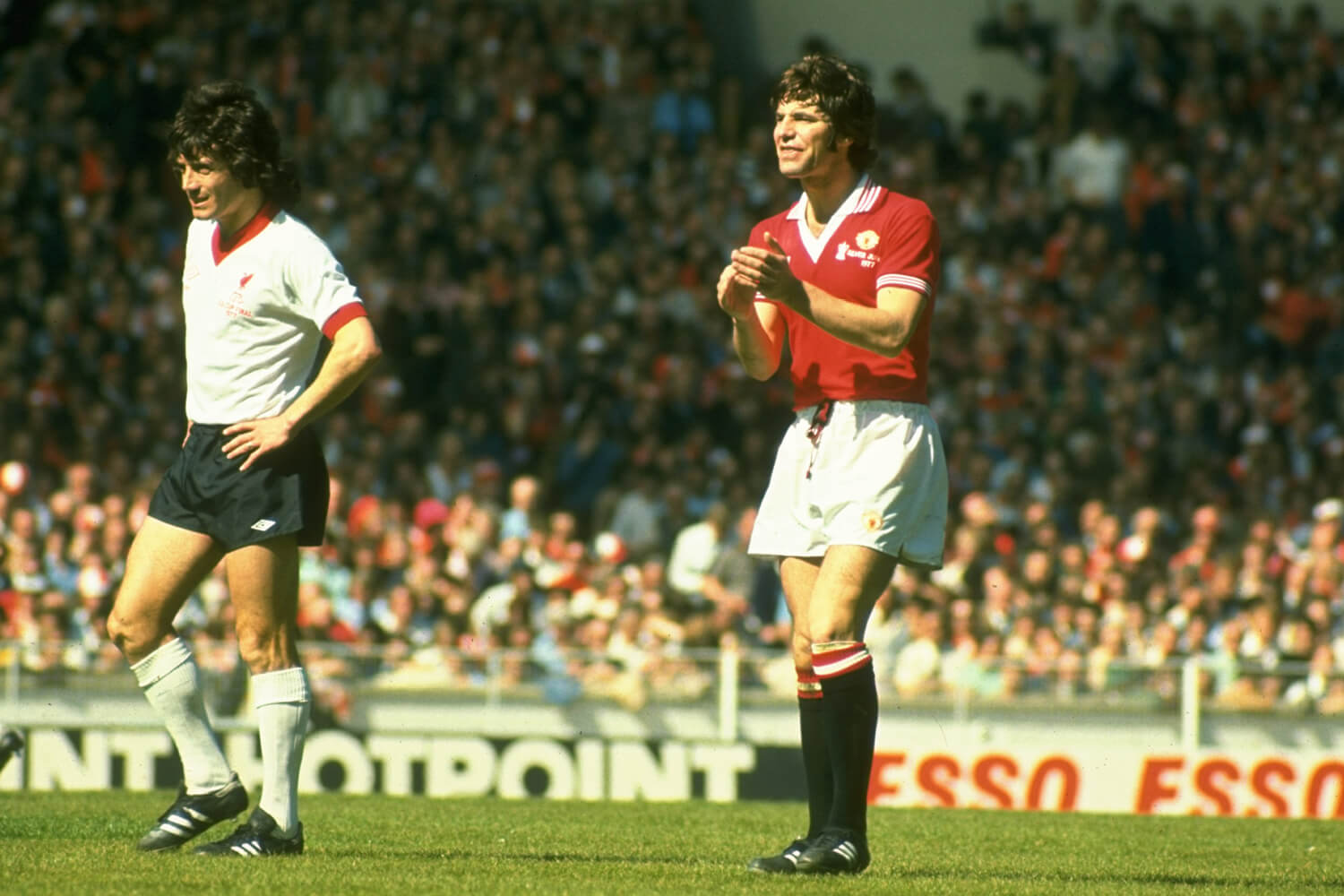 Up until the point that the Manchester Ship Canal was completed, Liverpool had primary financial control over the imports into and exports from the North West of England. The Canal was Manchester’s attempt to challenge that control and as such to directly challenge the city of Liverpool itself. It was in the shadow of that kind of financial and social conflict between the cities, therefore, that the young Liverpool FC and Manchester United began to establish themselves.


The Early Days of the On-Pitch Rivalry

Perhaps the first major blow struck in the Man U vs Liverpool rivalry came in 1901, when it was Liverpool who became the first of the two clubs to win the English league title. From that point on, it was always titles and trophies that would define the rivalry, and which would give each team a way of measuring themselves against the other.

Between 1900 and 1959, both Liverpool and Manchester United would win the league title five times, but the 1960s would mark the beginning of a new era in Manchester United vs Liverpool history. The city of Liverpool came to the fore in music and culture during the decade, whilst in the football world, legendary manager Bill Shankly began shaping what would become a dominant Liverpool team.

For 20 years from the end of the 1960s, there was no question as to which the most dominant football club in England was. Largely under the stewardship of Shankly’s successor, Bob Paisley, Liverpool would go on to win an astonishing 12 league titles between 1973 and 1990.

Manchester United, meanwhile, spent big in order to try and keep pace with their fiercest rivals but could rarely lay a glove on Paisley’s team. All of that was about to change, however, as the Manchester United v Liverpool rivalry would undergo another seismic shift in the late 1980s.

In the late 80s, it was the city of Manchester which was enjoying something of a cultural revolution. The Hacienda Nightclub and bands like the Happy Mondays made the city central to 80s British culture. Meanwhile, a certain Sir Alex Ferguson would take charge of Manchester United in 1989. 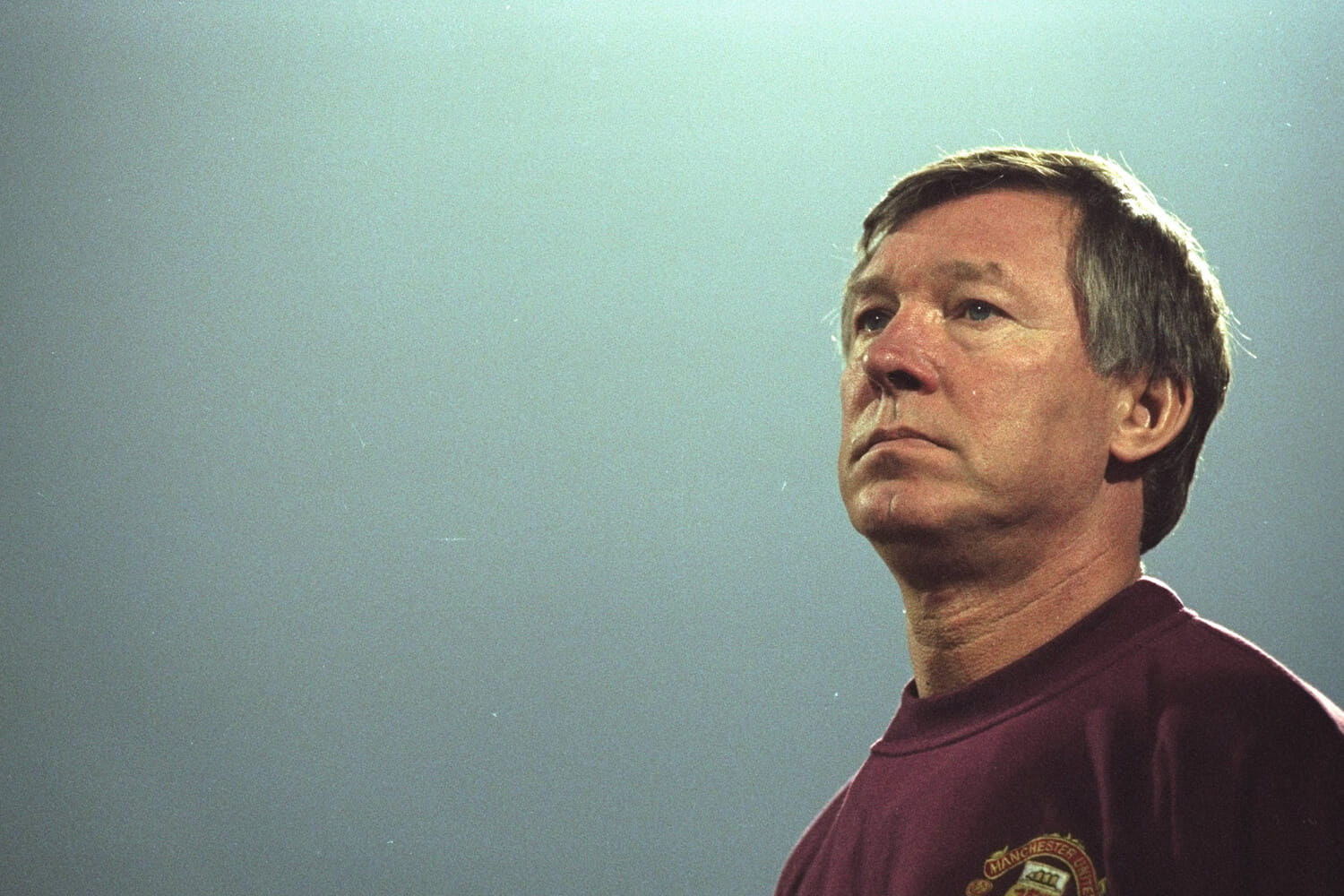 When Sir Alex arrived at Old Trafford, Manchester United had just seven league titles to Liverpool’s 16. The fiery Scotsman made no secret of the fact that his main ambition was to revert this trend. What seemed like an almost impossible task, took just over 20 years to complete, with United’s Premier League win in 2011 representing their 19th title to Liverpool’s tally of 18.

The Man Utd vs Liverpool rivalry, then, is a long and storied one in which the two clubs have rarely both been at the peak of their powers at the same time. That begs the question, therefore, of how the two teams compare today and what that means for the immediate future of Man U vs Liverpool.

Manchester United vs Liverpool – The Recent Past & The Future

Since Manchester United won their 19th Premier League title in 2011, Liverpool have only added one piece of silverware to their trophy cabinet. That came in the shape of the League Cup in 2011/12, with fully six trophy-less seasons having followed. 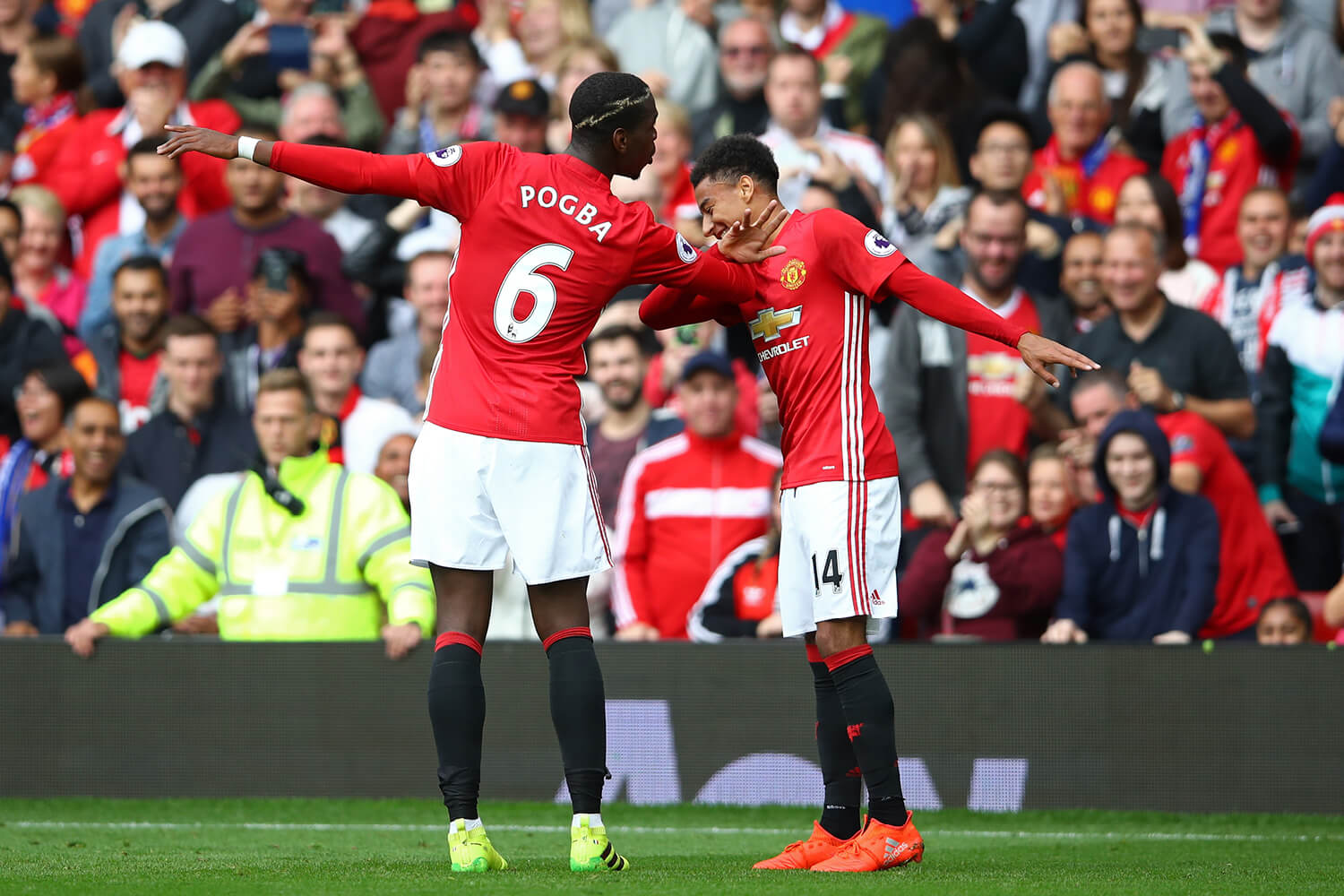 United, meanwhile, have been somewhat more successful in that time. Sir Alex signed off with another Premier League trophy in 2012/13, whilst an FA Cup, League Cup and Europa League crown have all been delivered since the Scotsman’s departure. Compared with the prolific rate at which trophies were collected between 1990 and 2010, however, it has been a fairly quiet spell for United, too.

The current 2018/19 season, therefore, is one in which both Manchester United and Liverpool will hope to deliver some much-needed success. As things stand in the season’s early stages, however, one side looks far more likely to achieve those goals – and to score more goals for that matter.

Ahead of the current season, Liverpool were many people’s joint favourites for the Premier League with defending champions Manchester City. Under Jurgen Klopp, Liverpool have developed an exciting and entertaining style of football, driven largely by their prolific front three of Mo Salah, Robert Firmino and Sadio Mane. That stylish play carried the Reds all the way to the Champions League final last season and might just deliver them their first league title since 1990. 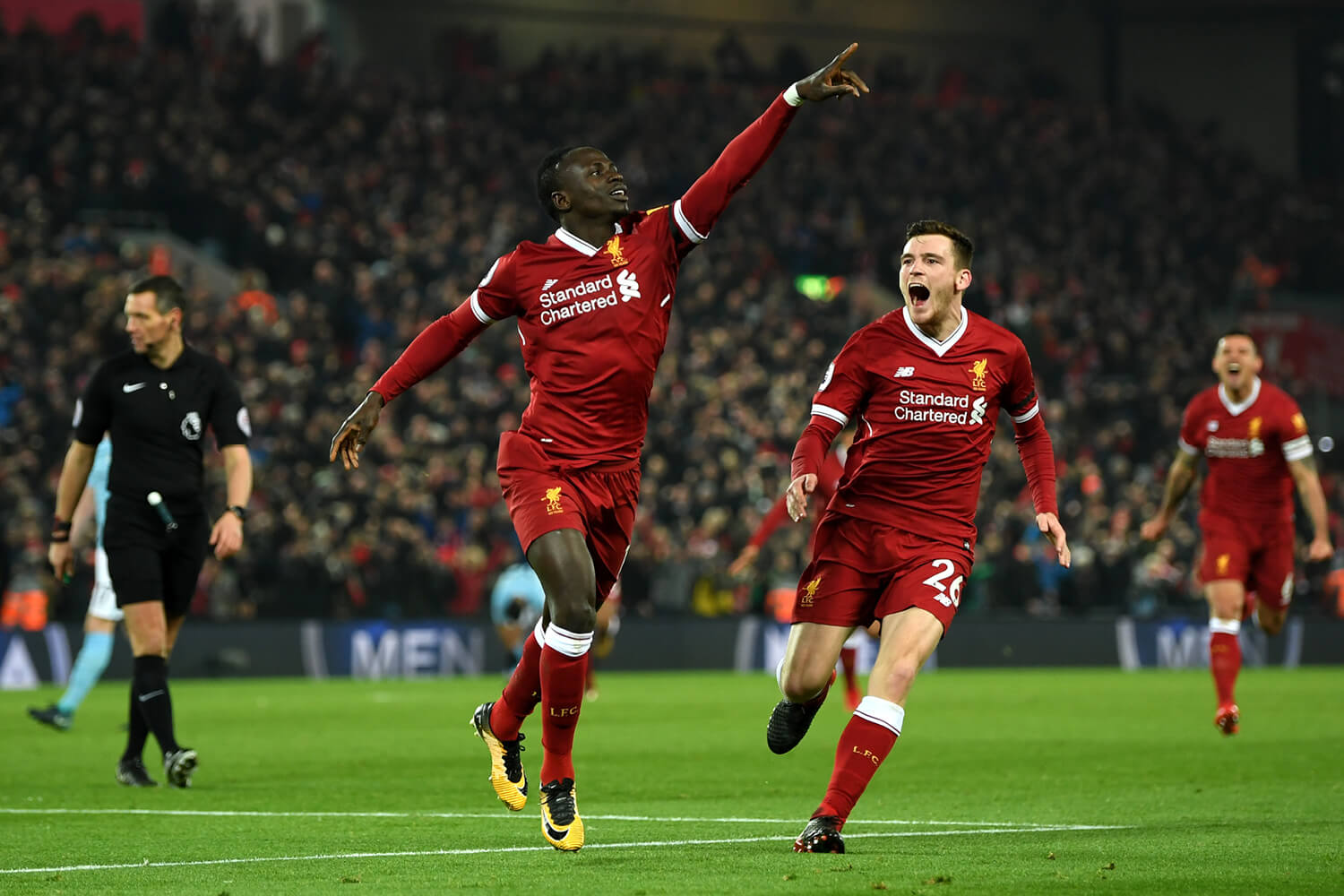 In stark contrast, Manchester United have been enduring a turbulent early season, largely due to the uninspiring football which the side has routinely played under Jose Mourinho. Whilst United’s results haven’t been all that much worse than Liverpool’s, the side is seen as lacking the vim and vigour which typifies their biggest rivals on Merseyside.

Those direct and unfavourable contrasts with Liverpool, then, will only serve to make United fans even more desperate to beat their old foes. The first opportunity for them to do so will come at Anfield on December 15th, with Liverpool then travelling to Old Trafford early next year on February 23rd.

Those two massive Man U vs Liverpool games are just a pair of the many top football matches for which Keith Prowse provide stunning football hospitality. Our football hospitality packages include Premier League tickets for many grounds around the country, along with a varied selection of different food, drink and entertainment alternatives.