One of the enduring attractions of test match cricket is the rich history to which each match adds a new chapter. Cricket is a sport with centuries’ worth of tradition and boasts some of the most historical venues and rivalries in all of sport. 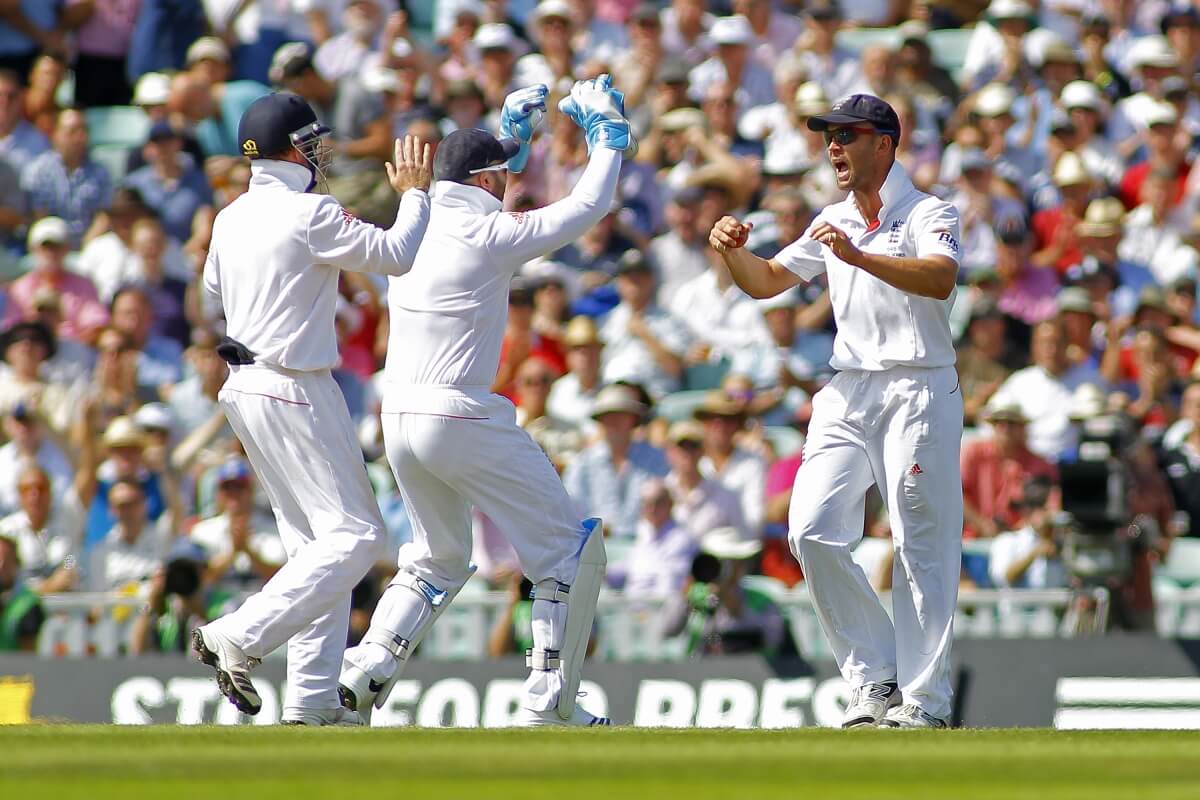 The Kia Oval in London is a prime example of the former, and Ashes encounters between England and Australia a key illustration of the latter.

Given the long and storied past of both Oval cricket and the Ashes, it should come as no surprise that the South London ground itself has been the setting for more than a few chapters of Ashes history. We’re going to reminisce about a few of the very best Oval Ashes tests of years gone by, before then looking forward to what could be a fascinating clash just next year.

Before turning our focus directly upon Ashes cricket at the Oval, it’s worth first taking a moment to recount how the ground now known as the Kia Oval originally came to be. 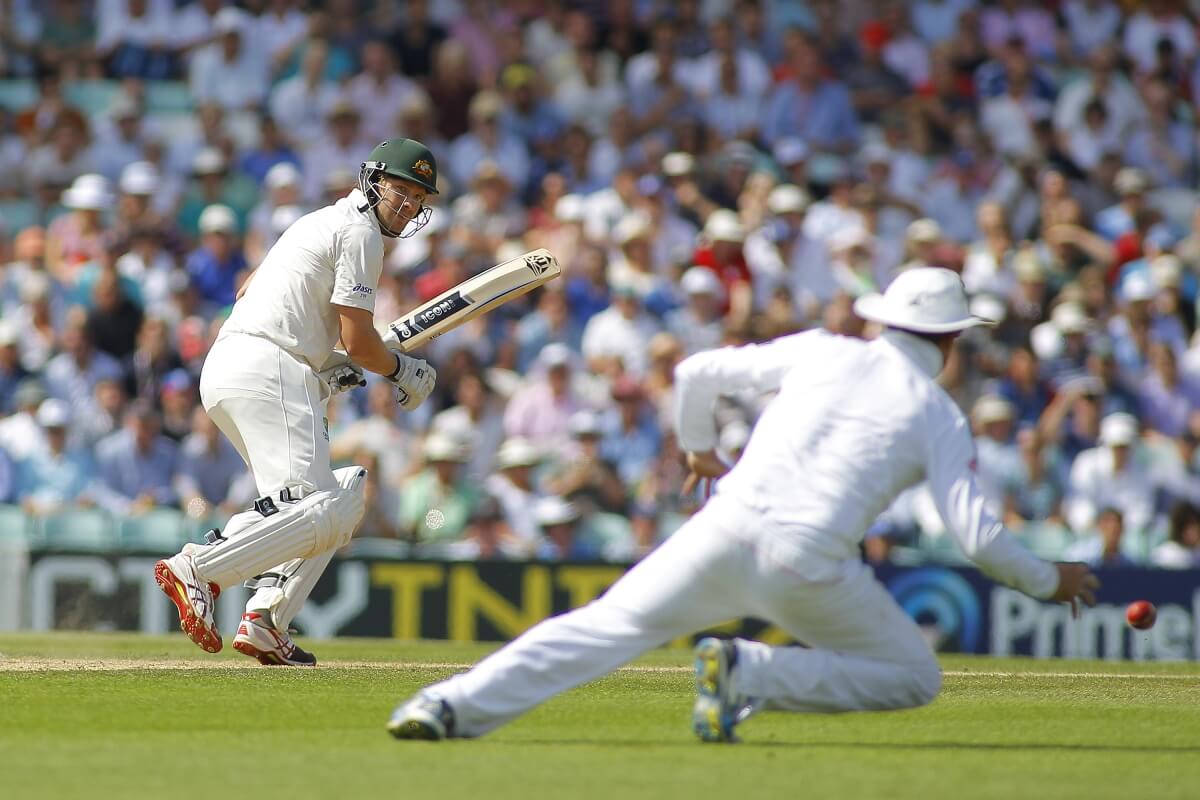 The Oval is located on what was Kennington Common in London, which was a green space where cricket had been played since at least the early 18th century. The land had multiple other uses too, however, and in 1844 the area which would become the Kia Oval was actually a market garden owned by the Duchy of Cornwall.

Just a year later, in 1845, the Duchy of Cornwall agreed to lease the land for the purpose of creating a permanent cricket ground. The Oval, then, was born and Surrey County Cricket Club was established to provide the new ground with permanent occupants. It wasn’t long, however, before international as well as county cricket would be played at the Oval.

In 1868, in fact, an Aboriginal cricket team from Australia would play a match at the Oval, becoming the first ever overseas side to play on English soil. The first test match between England and Australia would also have the Oval as its venue in 1880, but it wasn’t for another two years before the Ashes were actually born.

Oval Ashes Tests Down the Ages

1882 was the year and the Oval was the venue for the test match between England and Australia which would lead to the establishment of the Ashes.

The test that year was the ninth ever between the two sides and was an extremely tight and low scoring affair. Despite being bowled out for just 63 in their first innings, Australia would go on to win the match by seven runs and hand England their first ever test defeat on home soil.

To mark the occasion, English newspaper the Sporting Times printed a mock obituary ‘In affectionate remembrance of English cricket’. That obituary also remarked that ‘the body will be cremated and the ashes taken to Australia’. Thus, the tradition of England playing Australia for ‘the Ashes’ was born.

Widely considered to be the greatest batsman ever to wield the willow, Sir Don Bradman played his last ever test match at the Oval in 1948. The match was the last of a series which Bradman’s Australia won 4-0 and of a tour which saw the Australian ‘Invincibles’ go unbeaten in 34 total matches. 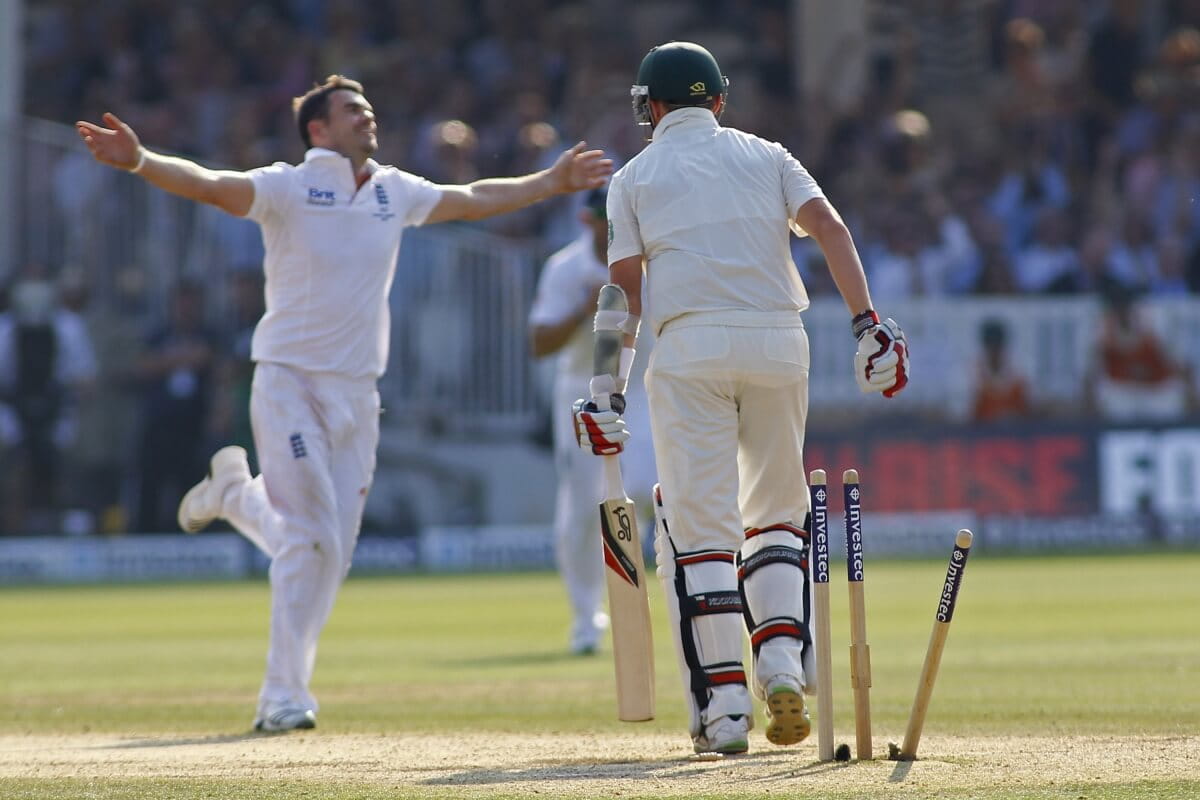 The test at the Oval would not be remembered for being the final game of that all-conquering series, however, but instead for what happened in the Don’s own final innings. Bradman headed to the crease in Australia’s second innings needing to score just four runs to ensure he would finish his career averaging 100 in test cricket. A wicked Eric Hollies googly second ball, however, rearranged the Don’s stumps and reduced his ultimate average to ‘just’ 99.94.

The 2005 series between England and Australia in England has been judged by many able and experienced pundits as being the greatest and most exciting series in test cricket history. Having not won the Ashes for 18 years, England went into the fifth and final Oval Ashes test in 2005 with a narrow 2-1 series lead.

After each side’s first innings at the Oval, the test could hardly have been more in the balance, with just six runs separating the teams. At lunch on day five, England had advanced to a slender 133 run lead, but had only five wickets in hand. All outcomes were still possible, therefore, before Shane Warne dropped Kevin Pietersen and watched the swashbuckling batsman then go on to score 158 and steer England to a series deciding draw.

Looking Forward to the Next Chapter of Oval Ashes History

Ashes cricket at the Oval down the years, therefore, has created moments that have been remembered for decades and which will be talked about for decades more to come. As is tradition, the great old ground will be the venue for the fifth and final test of the Ashes 2019 and there’s no reason to believe that more history won’t be made.

The fifth test of Ashes 2019 is due to take place between the 12th and 16th September 2019 and should be an unmissable affair. England will go into the Ashes 2019 series looking both to avenge a 4-0 Ashes loss in Australia in 2017-18 and to build upon four straight Ashes wins at home. The Aussies, meanwhile, may well be welcoming the disgraced trio of Cameron Bancroft, David Warner and Steve Smith back into the fold next year, to add some extra spice to proceedings – as if that were needed.