2019 will be the year of the ninth ever Rugby World Cup. 20 of the world’s top rugby playing nations will get it on between September 20th and November 2nd, all with the hope of ultimately lifting the 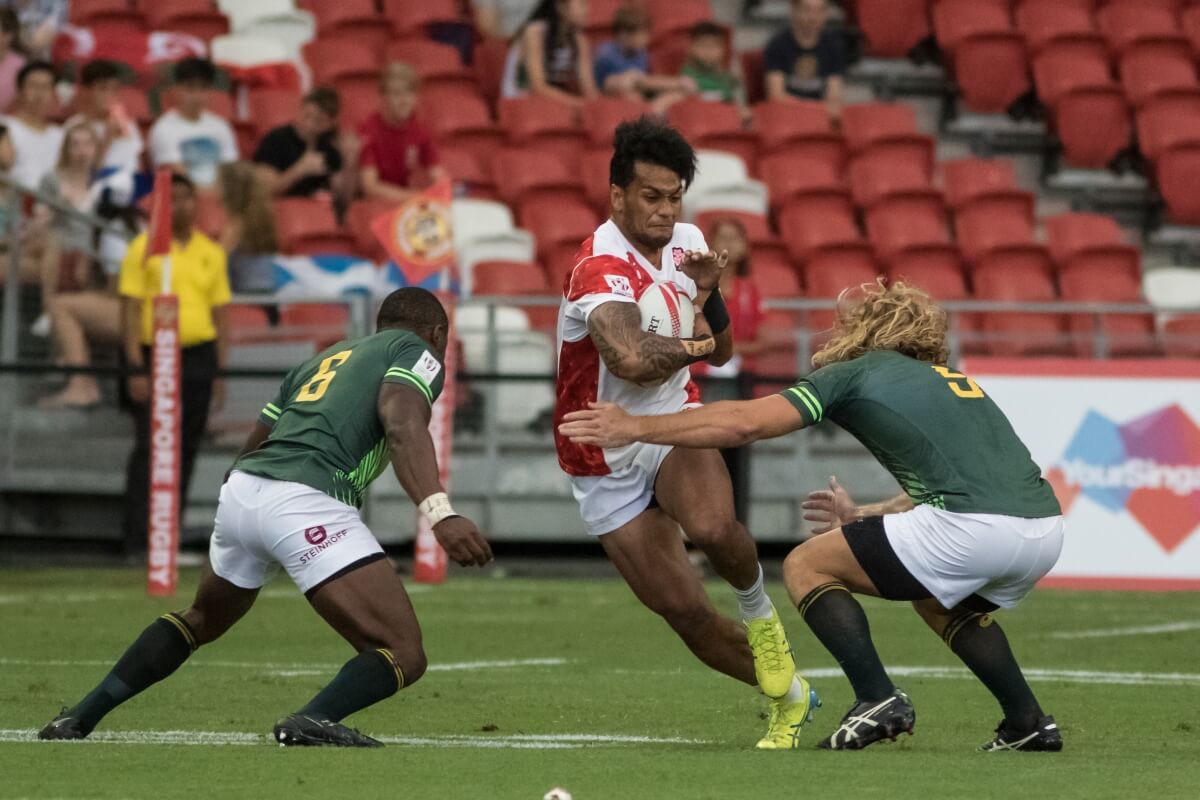 Webb Ellis Trophy. Whoever does win Rugby World Cup 2019, the tournament is already certain to make history thanks to the chosen host nation. RWC 2019 is to be held in Japan and as such is the first ever instance of the tournament taking place outside of rugby’s traditional strongholds.

Whilst the competition is important to all participants, it will therefore be extra special for the home Japan rugby team. They, after all, will be looking to impress on home soil and to justify having been chosen as hosts for rugby’s biggest tournament. The question is, then, can Japan repeat or better their success in England in 2015 and give their home support something to really cheer about?

Thanks to their position as the dominant rugby nation in Asia, Japan have been present at each of the previous eight Rugby World Cups. It was unquestionably at the most recent 2015 tournament in England, however, that the Japan rugby team enjoyed their biggest success on the world stage.

Placed in a pool with South Africa, Scotland, Samoa and the USA, Japan were given little chance of making an impact on the competition. Those pre-tournament expectations were confounded immediately, however, in Japan’s first match against South Africa. Eddie Jones’ side produced the most seismic shock in rugby history to defeat the Springboks 34-32 and gain a whole host of new fans worldwide.

Following that astonishing victory, the Japan rugby team also defeated Samoa and the USA, but a big defeat to Scotland would ultimately prove their undoing. The bonus point which Scotland achieved in that game, meant that they would qualify for the quarter finals. Japan, meanwhile, became the first ever team to win three Rugby World Cup pool matches but fail to progress. Even given that ultimate disappointment, Japan’s tournament was undoubtedly a huge success and their coach became a hot property.

In his earlier coaching career, Eddie Jones had led his native Australia and a whole host of domestic sides. 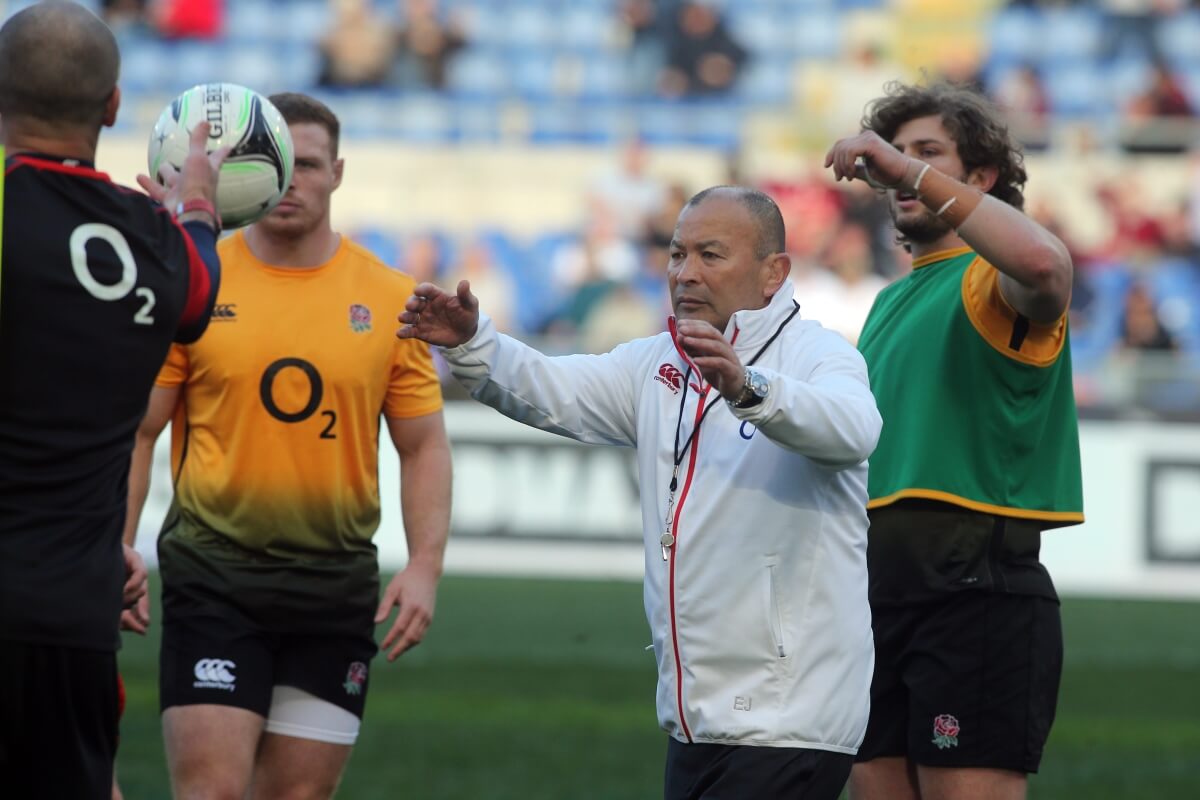 He took over Japan rugby in 2012 and coached the team to a string of impressive results. Those included three straight Asian continental championships and a joint Pacific Cup title with Fiji.

It was on that foundation of prior success, therefore, that Jones and Japan built their impressive 2015 Rugby World Cup display. Immediately after the tournament, however, Jones called time on his tenure as Japan’s head coach and was quickly snapped up by England. Japan Rugby, meanwhile, was left with the task of replacing arguably their most successful ever leader.

Japan Rugby in the Post-Eddie Era

Unsurprisingly, the process of replacing Eddie Jones has not been one which Japanese rugby has found easy. Following the Aussie’s post-World Cup departure, Japan made their way through one caretaker and two interim head coaches, in the shape of Scott Wisemantel, Ryuji Nakatake and Mark Hammett. In late 2016, however, they finally settled on New Zealand native Jamie Joseph as a permanent appointment.

Joseph represented both the All Blacks and Japan during his playing career, before coaching domestically in his homeland and leading the Barbarians on the international stage. Impeccably qualified, therefore, Joseph looked a good fit for Japan from the start and the team’s results under the Kiwi have been largely encouraging. In a total of 18 tests in charge – not counting demonstration matches against World XVs – Joseph has led Japan to nine wins and one draw, with just eight defeats.

Amongst the most notable performances under their new coach, in November '17 Japan achieved a 23-23 draw against France in Paris and only narrowly missed out on a series win over Italy. Perhaps most importantly, under Joseph, Japan have lost only to rugby’s more established teams and have managed to beat all of the lesser sides they’ve come up against. That could stand them in good stead, therefore, ahead of Rugby World Cup 2019.

The draw for the pool stage of the Japan Rugby World Cup has already taken place, with the host nation being placed in Pool A with Ireland, Scotland, Russia and Samoa. 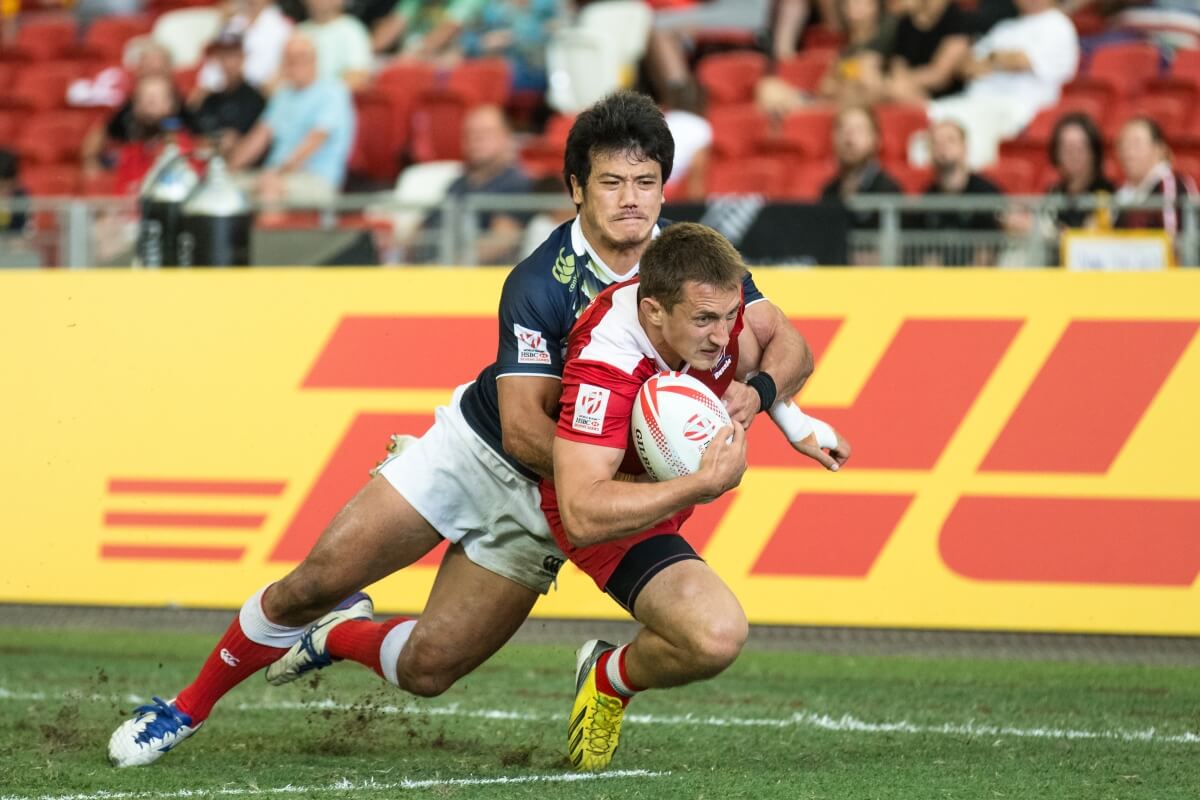 Given Japan’s recent form against similar sides, they will surely be confident of beating both Russia and Samoa.

If they do manage that, potential qualification for the quarter finals – and therefore progression from their 2015 performance - will come down to Japan’s matches with the Irish and the Scots. Ireland go into RWC 2019 as one of the pre-tournament favourites, so are unlikely to give much away to their hosts. They will also, however, be confident of beating Scotland. Japan, then, could see themselves having a winner-takes-all clash with the Scots for a World Cup quarter final berth.

Having been essentially knocked out of the last World Cup by Scotland, there would be a kind of poetic justice for Japan if they were to progress at the next at the Scots’ expense. Gregor Townsend’s outfit, however, could prove a tough nut to crack. In 30 tests since the last World Cup, Scotland have won 18, including two wins over Japan in Japan. Those games were both fairly close, however, and suggest that the Pool A clash at the Japan Rugby World Cup next year could be one of the games of the tournament.

There’s still plenty of rugby to be played before the world’s top sides head to Japan, and Keith Prowse have rugby hospitality packages available for a wide range of different games including England's two warm-up matches at Twickenham Stadium against Wales and Ireland in the Quilter Summer Internationals. Rugby experiences from the RFU’s official hospitality partner, Keith Prowse, get you closer to the action.

Next year, the last two winners of the Six Nations will face England at Twickenham. Official hospitality is now on sale for England v Ireland on 23 February and England v Wales on 7 March.

Click here for more information and to book online.