Once the frivolity of the festive season has passed, it’s often good to have something to look forward to in the New Year. Fortunately, 2019 is a huge year for sport, with a multitude of exciting and entertaining events on the horizon. The following are ten of the biggest of those events, which you’ll definitely want to get marked on your calendar.

As specialists in rugby hospitality, we at Keith Prowse are particularly excited about the wealth of top-class rugby action on the way in 2019. That action kicks off on the 1st February with the start of the 6 Nations. The championship gives the northern hemisphere teams a chance to lay down a marker ahead of the World Cup later in the year and should feature some tasty clashes.

Perhaps one of the most eagerly anticipated will be the Ireland Vs England match at the Aviva Stadium on February 2nd. That encounter, after all, sees the World Cup second and third favourites go head to head.

Thanks to the combination of exhilarating on-course action and wonderful hospitality packages, the Cheltenham Festival is always a key part of the British social calendar. The 2019 edition takes place between March 12th and 15th and is already shaping up to be a classic.

Returning champions such as Buveur D’Air and Native River are set to hit the Cheltenham turf once again, whilst a number of up and coming horses will be hoping to really make their name next year. The novice chasing division looks particularly exciting, with the likes of La Bague Au Roi, Lalor and Kalashnikov already starting to stake their claim for big race glory at the festival.

Following hot on the heels of last year’s World Cup, 2019 is another big year of international football. The qualifying campaign for Euro 2020 gets underway on 21st March, with England hoping to continue riding the wave of positivity that has followed their 2018 World Cup exploits. They will face the Czech Republic, Bulgaria, Montenegro and Kosovo in qualifying.

Scotland, meanwhile, have to square up to Belgium, Russia, Cyprus and San Marino. Wales are in a group with Croatia, Slovakia, Hungary and Azerbaijan, and Northern Ireland have the tough task of facing Germany, Holland, Estonia and Belarus. There should be plenty of entertaining matches and great opportunities for enjoying football hospitality, then, at Wembley, Hampden Park, the Millennium Stadium and Windsor Park in the coming year.

Whilst jumps racing enthusiasts will be looking forward to Cheltenham, flat racing fans will be more interested in the Investec Derby Festival 2019, which follows some four months later on May 31st and June 1st.

Comprising two days of the highest quality racing, the Derby Festival sees the world’s best flat horses battle it out at Epsom and is headlined by the Oaks and the Derby itself. 2019’s best juveniles will be looking to emulate Forever Together and Masar who won last year’s races, with Joseph O’Brien’s Iridessa and John Gosden’s Too Darn Hot currently favourites to do so. 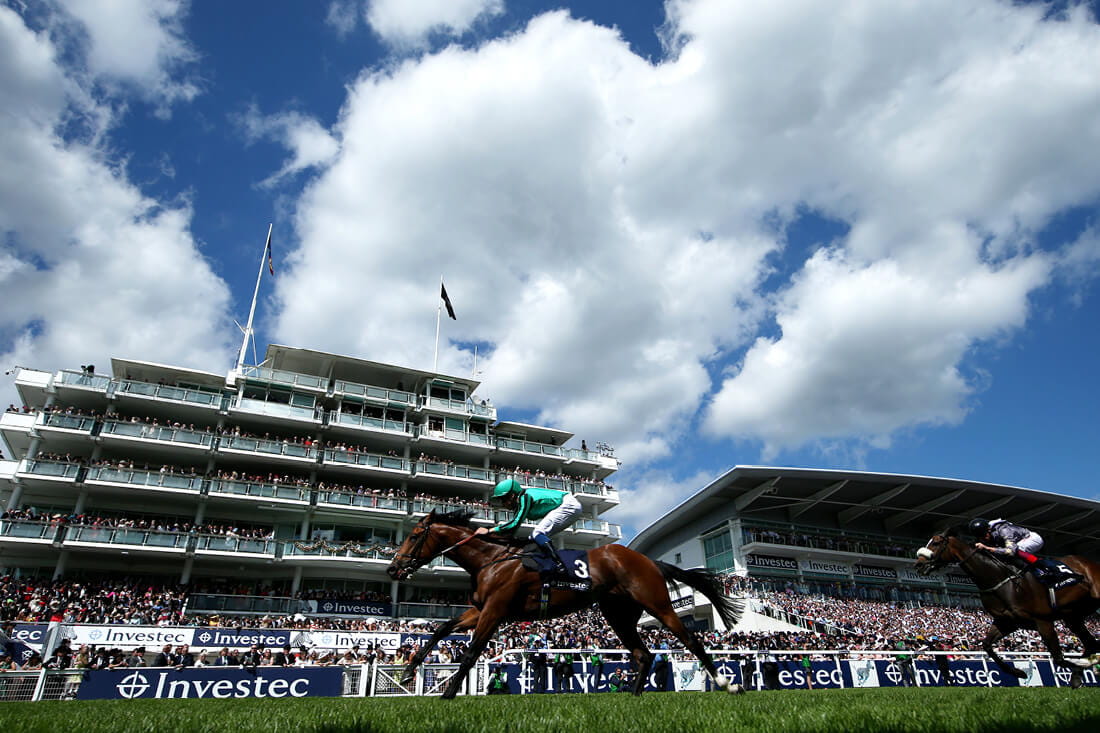 Plenty of football fans regarded the new UEFA Nations League with scepticism when it was first announced, but the group stages of inaugural tournament produced some top-quality action. There’s no reason to expect, therefore, that the finals scheduled for between 5th and 9th June next year won’t be equally entertaining.

Taking place in Portugal, the semi-finals will see England take on the Netherlands and home team Portugal clash with Switzerland. A third-place playoff and final will then follow to decide the ultimate placings and of course the first ever UEFA Nations League champions. Tickets and football hospitality offerings for an event which could see England win a first trophy since 1966 are likely to be keenly sought after.

There haven’t been many World Cups in any sport in the last few years which England have gone into as favourites, but that is indeed the case with the Cricket World Cup 2019. Eoin Morgan’s side have swept all before them in white ball cricket of late and also have home advantage for next year’s tournament.

The competition, after all, is being hosted by England and Wales, across top venues like the Oval, Trent Bridge and Edgbaston. A total of 48 matches between the world’s top ten sides will take place between June 30th and July 15th next year, and Keith Prowse have an impressive range of cricket hospitality packages for any fans who want to get closer to the action.

The perfect warm-up to the summer Grand Slam at Wimbledon. Last year this tournament boasted its strongest ever line-up of tennis stars, and 2019 will be no different. One of the best events of the summer calendar, hospitality at the Fever-Tree Championships provides a superb experience, and a delightful day out with close-up tennis action throughout the day. There is no better place to get close to the professionals as they battle it out on the famous Queens Club Centre Court.

Always a fortnight which sports fans keenly anticipate, Wimbledon 2019 looks set to be a particularly fascinating edition of the world’s premier tennis tournament. The top names in the men’s and women’s games will descend on London in the first two weeks of July with the tournament looking wide open on both sides.

Novak Djokovic will hope to retain his title on the men’s side, whilst Angelique Kerber will be seeking to prove that her 2018 win was no fluke. The likes of home favourite Andy Murray and the resurgent Serena Williams, meanwhile, are just two of a great many players looking to usurp the champs. 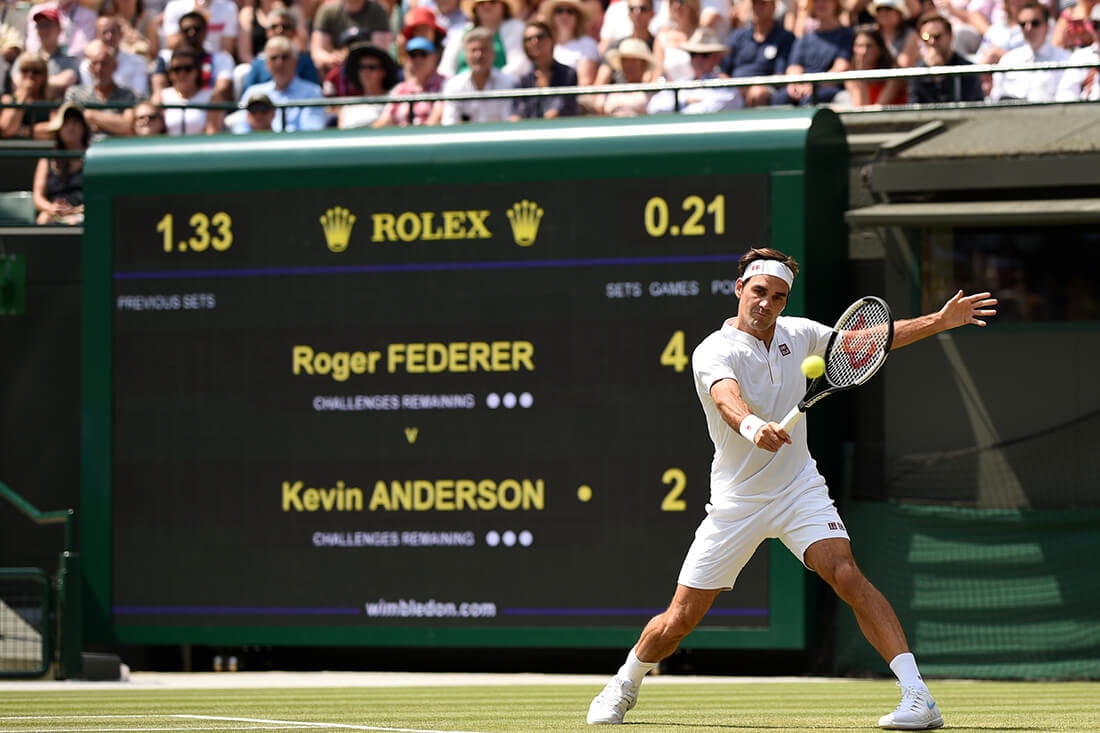 The weekend of the 13th and 14th July will see the eyes of the motorsport world turn to Silverstone and the British Grand Prix. Situated relatively early in the 2019 Formula One season, the race will give World Champion Lewis Hamilton a chance to lay down a marker in his quest for a sixth title.

There will be plenty of other reasons for home fans to be excited in 2019, too. The new season’s grid, after all, is set to feature two new British drivers in the shape of Lando Norris at McLaren and George Russell at Williams.

As if having a World Cup on home soil weren’t enough, English cricket fans also have an Ashes Series to look forward to in 2019. Scheduled for after the World Cup, the five test series begins on August 1st and is due to wrap up in mid-September.

Edgbaston, Lords, Headingley, Old Trafford and the Oval are the venues for the prestigious matches and each will be sure to offer cricket hospitality that fans of the sport can only dream of. On the pitch, meanwhile, England will be seeking their fifth straight home Ashes series win against an Australian side that has been really struggling of late.

Last but not least, Rugby World Cup 2019 is an event which is certain to warm the collective cockles of sports fans through September, October and early November of next year. The first Rugby World Cup to be held away from the sport’s traditional heartlands, Japan is the host nation for the ninth edition of the tournament.

Perhaps one of the most eagerly anticipated of all nine editions, next year’s tournament is being billed by many as a fight between New Zealand, Ireland and England for top honours. Those sides look like worthy favourites, but the likes of Australia, Wales and South Africa will be hoping to prove that they should not be written off lightly. 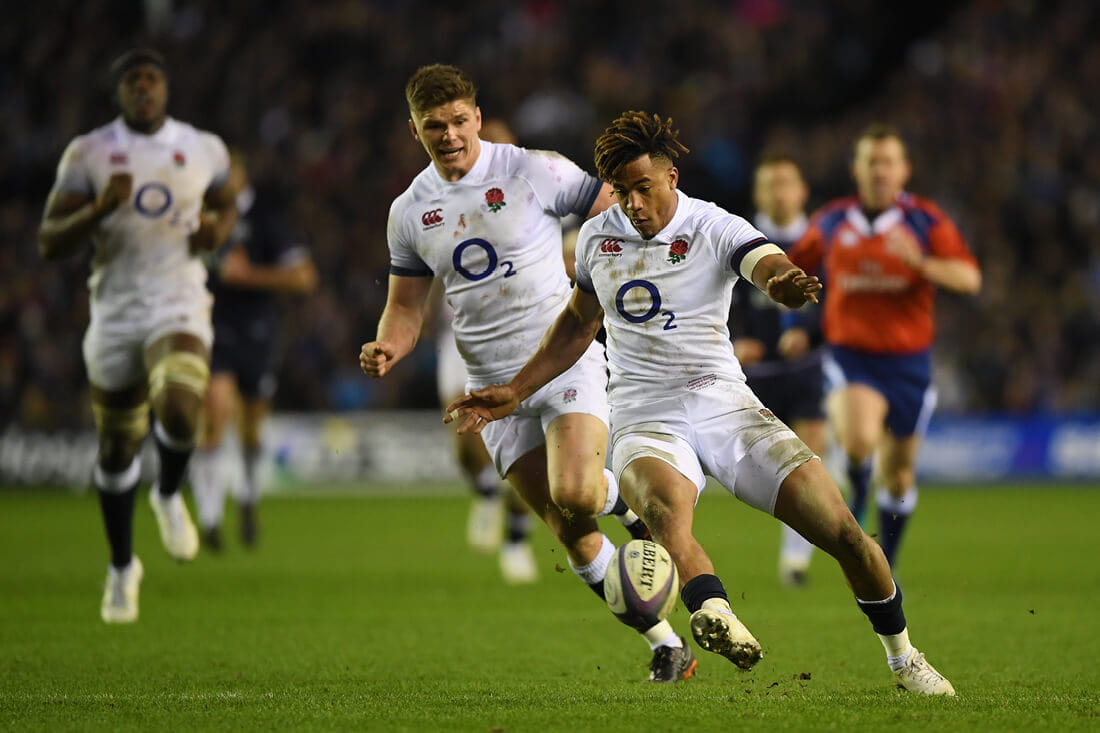 As sports fans as well as specialists in hospitality packages, we at Keith Prowse are understandably excited about the sporting year ahead. If you’re equally enthused, you might want to check out our range of top-class sports hospitality tickets to get you closer to the action. If sport isn’t really your thing, meanwhile, why not browse our selection of concert hospitality offerings or hospitality tickets for other cultural events?