As the most iconic flat race in the world, the Investec Derby remains a unique sporting occasion with a distinguished history to match its prestige. There can be no higher honour for a horse racing commentator than to call this distinguished equestrian event. 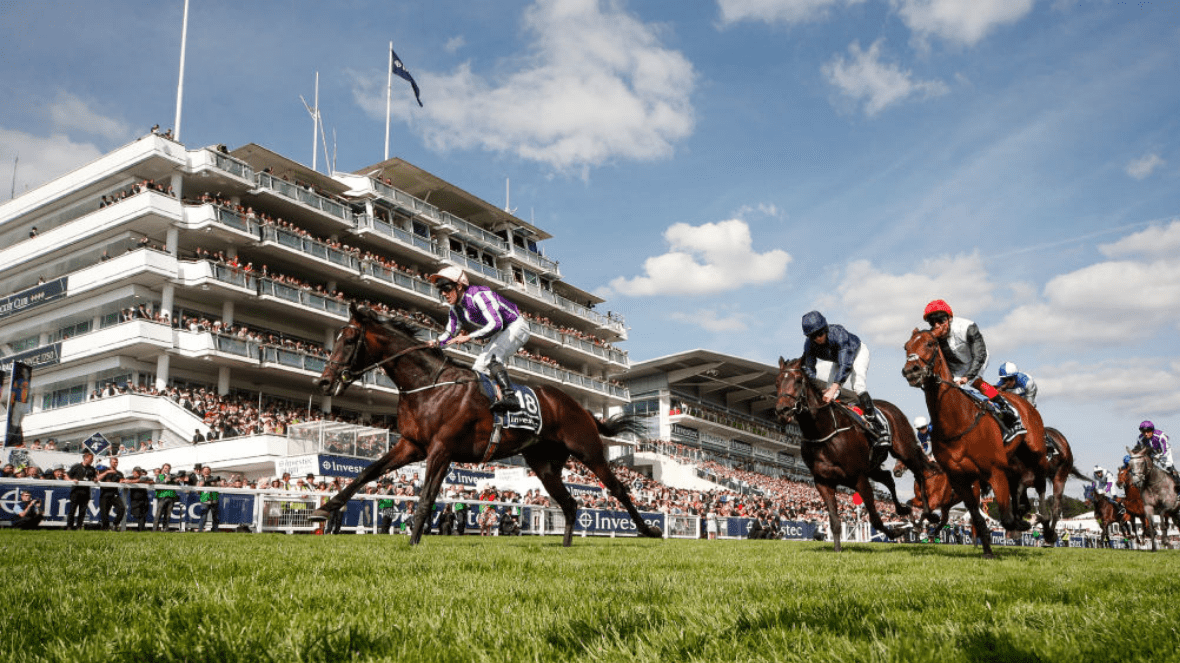 The Derby Stakes was first run in 1780, high across Epsom Downs at the Epsom Downs racecourse, from where central London can be viewed in the distance. The course poses the ultimate test of a thoroughbred over a stiff mile and a half, beginning with a punishing uphill run in the early stages followed by the tumble-down to the famous Tattenham Corner and then a steeply cambered home straight.

The course allows for a thorough trial of Epsom Derby horses’ ability, stamina and versatility. In terms of reward The Derby not only offers the trainers, horses and jockeys a potential position in the racing hall of fame, but winning the race also comes with a considerable amount of prize money and a lucrative future for the stallion to be bred with to produce future Epsom Derby champions.

Yet to attain such notoriety, a Derby winner needs to be confident and well advanced physically as the race is confined to three-year-old horses who are often only racing in their second season.

The situation is entirely different in jump races where most of the competing horse are geldings (horses that are unable to procreate). Geldings are generally much older, carry heavier weights (riders) and race over longer distances.

Many jumping horses are often bred to mature later, and might not race until the ages of four or five, whereas those that race on the Flat usually hail from more distinguished ancestry making them more precocious and allowing them to race as two-year-olds early in the spring when the winter jumps season is drawing to a close.

From the very beginning, from the paddocks to the covering sheds and those early hesitant steps soon after birth, the road to Epsom is the ultimate destiny of any Flat-bred racehorse and, when matches are made between stallion and mare, the Derby is the dream of many a breeder.

As the field flits between trees and tall buses on the busy downs, calling a race becomes a test of any commentators competence and resolve. With a worldwide television audience of millions, and a course attendance of 100,000 including Her Majesty, The Queen who arrives before the first race every year, it is a nerve-wracking experience. 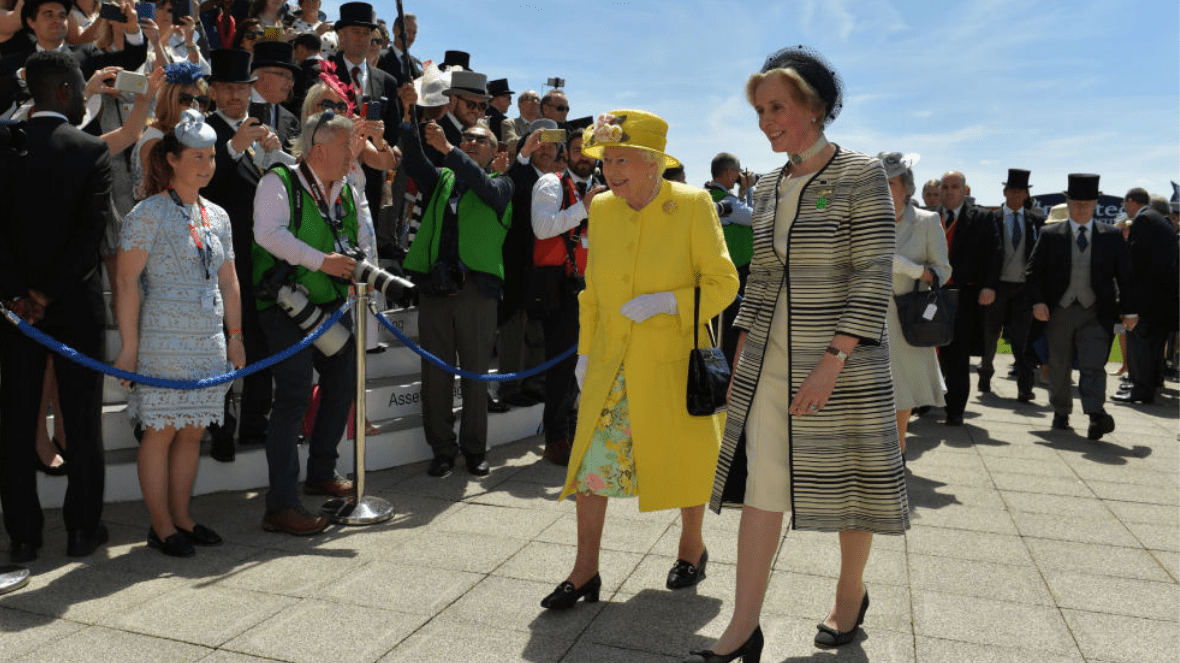 Over the last thirty-plus years, I have either been a broadcaster or a spectator on Derby Day, an addiction fuelled by watching Shergar who won the Derby by a remarkable ten lengths, the race’s widest winning margin, under Walter Swinburn in 1981. BBC Radio’s Peter Bromley summed up the performance perfectly that day: “You need a telescope to see the rest!”

Shergar’s story of racing glory followed by the tragic outcome of a botched kidnapping and failed ransom demand is one of the sport’s most notorious dramas as was the controversial defeat of the brilliant Dancing Brave by the Swinburn-ridden Shahrastani in 1986.

Ever since, arguments have raged as to whether the runner-up, who went on to beat Shahrastani in the King George at Ascot before winning the Prix de l’Arc de Triomphe, was given too much to do by his rider Greville Starkey or merely fell too far back after becoming unbalanced on the difficult course.

As Dancing Brave began his magnificent but ultimately futile charge down the centre of the course, ITV commentator Graham Goode described the unfolding controversy: “Dancing Brave coming with a run but oh so much to do!”

Swinburn won the Derby race again in 1995 on Lammtarra and the Derby has always showcased the talents of the finest Flat jockeys like Willie Carson, Mick Kinane, Johnny Murtagh, Kieren Fallon, Ryan Moore and Frankie Dettori. But Lester Piggott, who won the race on a record-breaking nine occasions. Out of the Epsom Derby winners list Lester Piggott is the undisputed King of Epsom Derby winners. 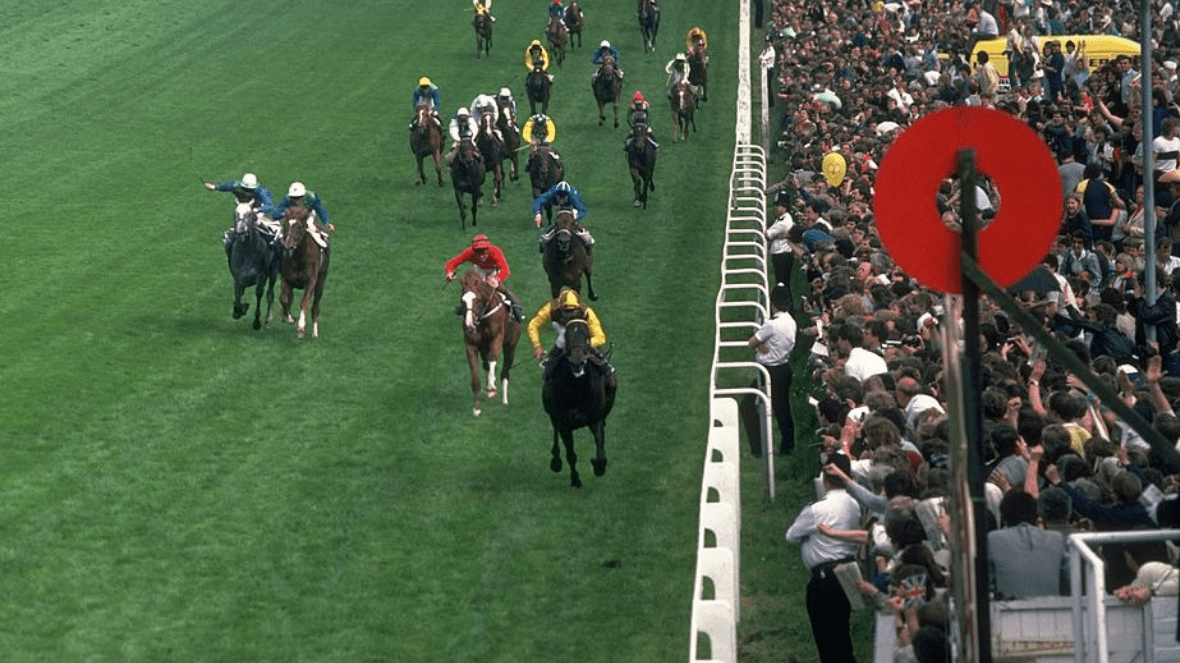 During his long career, Piggott’s Derby mount was always regarded as hugely significant. No jockey has ridden the course better and few were more ruthless in obtaining the best horse to ride to the point that he would defy trainer’s orders by testing a potential mount on the home gallops.

Lester won on some superb horses – Crepello, Nijinsky, Sir Ivor, Roberto - but perhaps the most significant winner of recent decades came in 2001 when the Derby stallion, Galileo, ridden by Kinane, gave his Irish trainer Aidan O’Brien the first of six Derby victories before going on to become the greatest stallion in the world.

Galileo’s victory emphasises the vital importance of the race to the thoroughbred as his awesome talent has passed through subsequent generations to produce many champions as well as three Derby winners.

The Epsom Derby is truly one of the greatest flat races in the world, and a highlight of the British sporting calendar. So, if all this discussion of just why the Derby is the so special has left you eager for more, then why not join Keith Prowse horse racing hospitality and mix the excitement of the “sport of kings” with luxurious hospitality.