The Investec Derby Festival is one of the biggest events in the sporting calendar. Much of the focus is naturally on the Derby itself, the most prestigious flat race in Britain and the inspiration for all other Derby races worldwide.

However, the two-day festival is much more than just one race. The Investec Derby Festival features a wide variety of races from the fastest turf sprint in the world to the stamina test of the Classics, all set against the glorious backdrop of the Epsom downs.

There are three Group 1 races over the course of the meeting, the highest grade of racing in Europe. Friday’s Coronation Cup is for older horses over the full Derby distance of a mile and a half. It often sees the reappearance of established stars and the best of last season’s Classic generation. 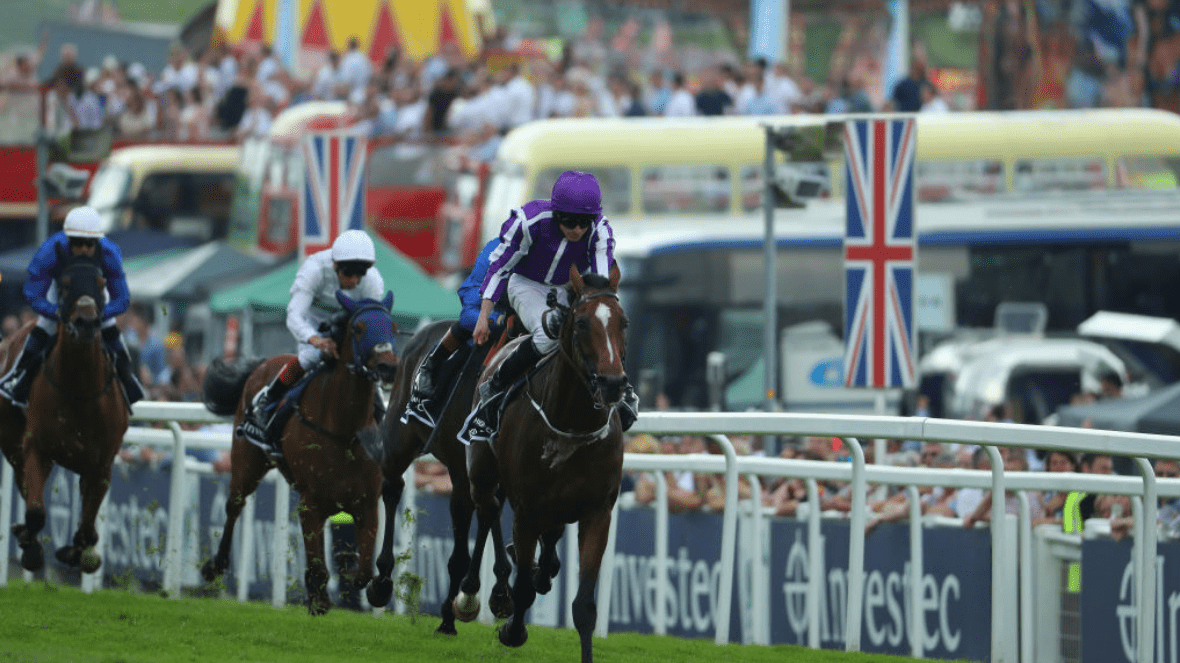 In 2018 John Gosden’s Cracksman gave his supporters some anxious moments before getting his nose in the front in the final stride under Frankie Dettori. The son of Frankel went on to win his second Champion Stakes by six lengths on British Champions Day at Ascot.

The feature race on Friday is the Investec Oaks, the fillies’ Derby on what is now established as Ladies’ Day. The key form guide for this race is often the 1000 Guineas but the horses will be running half a mile further than at Newmarket.

The best fillies from the Guineas will face winners of the trials at Chester, York and Lingfield over this notoriously difficult course. Her Majesty The Queen won the race with Dunfermline in 1977 while other notable Oaks winners include Oh So Sharp (1985), Ouija Board (2004) and Enable (2017).

There is also the Listed Surrey Stakes for three-year-olds and the Woodcote Stakes, one of the first significant two-year-old races of the season. Friday’s action also includes three very competitive handicap races between seven and ten furlongs.

The highlight of the meeting is the Investec Derby on Saturday afternoon. The best horses from the 2000 Guineas will clash with the leading contenders from the Dante Stakes at York and the trials at Lingfield, Chester and Leopardstown. 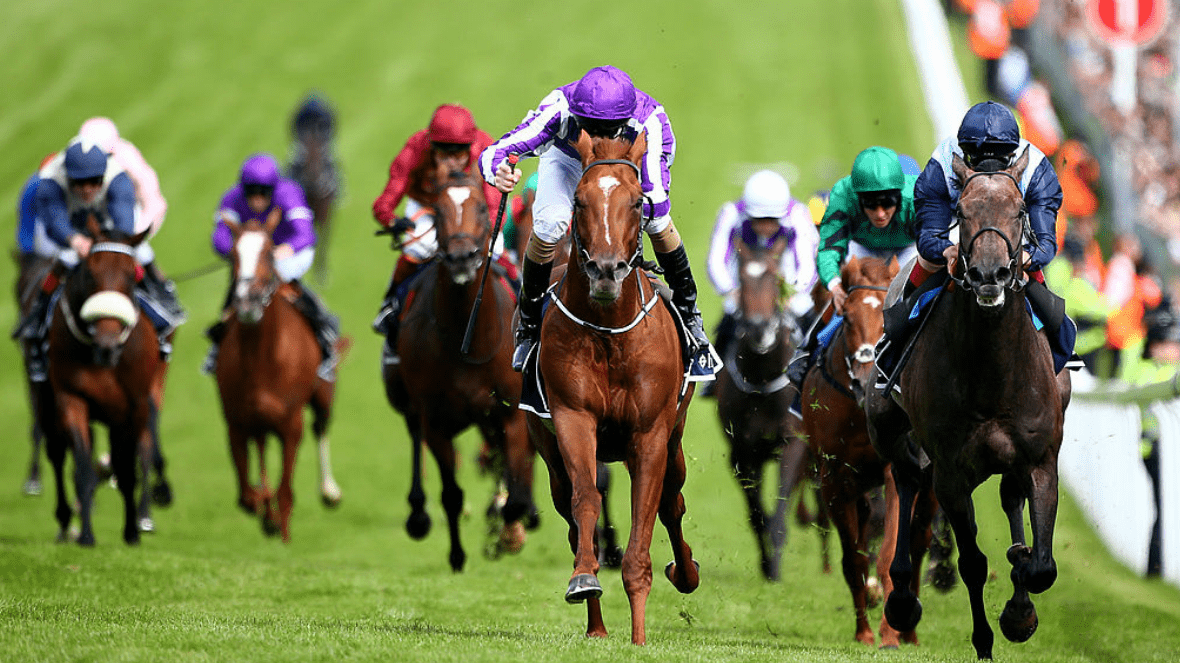 Later in the season, the winners of the Derby, Oaks and Coronation Cup could meet in some of the greatest races in Europe. The King George VI and Queen Elizabeth Stakes at Ascot and the Prix de l’Arc de Triomphe at Longchamp will be high on the agenda.

There is a high quality supporting card on Derby day, including the Group 3 Princess Elizabeth Stakes and Diomed Stakes, both over a mile. There are also valuable handicap races over a range of distances from five furlongs to a mile and a half.

Saturday’s Epsom Dash is about pure speed on the fastest five furlong course in the world. Stone of Folca set a world record of 53.69 seconds in this race in 2012. A maximum field of twenty sprinters make a thrilling spectacle as they hurtle up the home straight.

There are fourteen races in total over the two days, ranging from two-year-olds to seasoned handicappers and some of the finest racehorses in Europe. The Investec Derby Festival is truly a showcase for the very best that flat racing has to offer.

Attending the races for the first time? You may find this guide on how to a race card useful here.