The dust has now settled on the Classic trials and owners and trainers are busy formulating their plans for the Epsom Derby meeting. Although the participation of many of the leading contenders is yet to be decided, here is an early look at the horses most likely to line up for the three feature races.

Aidan O’Brien is the leading trainer in the history of the Coronation Cup and will be bidding for a record ninth winner this year. He looks set to rely on St Leger winner Kew Gardens who was surprisingly beaten 8 lengths by Morando in the Ormonde Stakes at Chester. Kew Gardens struggled in the testing conditions that day and can be expected to improve considerably on faster ground.

John Gosden won this race last year with Cracksman and could be represented by Lah Ti Dar. The filly was second to Kew Gardens in the St Leger and third to Magical at Ascot. Frankie Dettori had to work hard to get her home in front at York last time but that was over a trip short of her best.

Salouen was only caught in the final stride in this race 12 months’ ago and bids to go one better. He won by 7 lengths at Ascot on his reappearance but has shown his best form on softer ground. 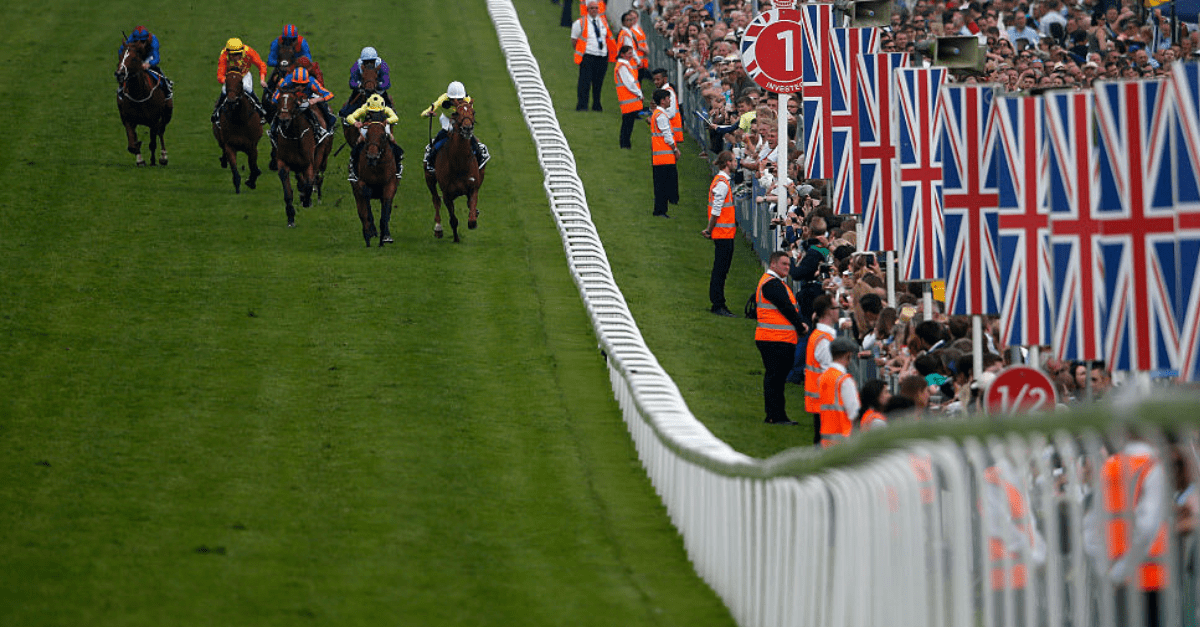 Gosden appears to hold the key to the Epsom Oaks this year with impressive trial winners Anapurna and Mehdaayih. Anapurna won the Lingfield Oaks Trial by six lengths in soft ground after winning twice on the all-weather last winter. Mehdaayih will need to be supplemented for the race after routing the opposition in the Cheshire Oaks at Chester. The daughter of Frankel was the more impressive of the two, coming from off the pace to beat Manuela De Vega by four and a half lengths.

Aidan O’Brien has won the Oaks seven times, including last year with Forever Together. Having elected to run 1000 Guineas winner in the Irish Guineas, his best chance looks to be Pink Dogwood. She won the Salsabil Stakes at Navan in April. William Haggas will be represented by Maqsad, the winner of the Pretty Polly Stakes at Newmarket.

O’Brien already has six Derby winners to his credit, most recently with Wings Of Eagles in 2017. He could have up to seven runners this year after dominating the trials. Sir Dragonet was undoubtedly the most impressive, beating stable companion Norway by eight lengths in the Chester Vase. That was only his second race and he did show signs of inexperience in the early stages.Sir Dragonet needs to be supplemented and the French Derby has been mooted as a possible alternative. If there is a concern with Sir Dragonet it is the ground, with both of his victories coming in soft conditions. Broome, Anthony Van Dyck, Circus Maximus and Cape Of Good Hope all came through their trials successfully. Japan and Norway could also take their chance in the big race.

Another horse who needs to be supplemented is Telecaster, trained by Hughie Morrison. He burst a few bubbles in the Dante Stakes at York, including that of former Derby favourite Too Darn Hot. Telecaster was having only his third race that day having previously won a Windsor maiden by nine lengths in April.

He also finished runner-up to Bangkok on his debut, a son of Derby winner Australia trained by Andrew Balding. He has since won the Classic Trial at Sandown to book his place in the line-up. The best of the rest is Madhmoon, fourth in the 2000 Guineas at Newmarket for Kevin Prendergast.

We don’t endorse nor recommend any entrant; details are provided for information and context

Attending the races for the first time? You may find this guide on how to a race card useful here.