The Queen’s Club Championships (previously Stella Artois Championships, AEGON Championships, Fever-Tree Championships and now cinch Championships) has a long history in its own right, but its position in the tour calendar just before the Wimbledon grand slam makes it an intriguing watch for those that wish to assess grass court form.

There have also been remarkable parallels between the outcomes of each tournament throughout the years with many participants at Queen’s going on to perform well at the All-England club a few weeks later and in many cases claim back-to-back grass court titles in London. The summary at the bottom of this page highlights some notable cases in the open-era.

How often has the winner of the Queen's Club Championships gone on to win Wimbledon?

The last man to win at The Queen's Club and Wimbledon in the same year was none other than Andy Murray in 2016. The former British number one claimed his second Wimbledon title with a three-set victory over Canadian Milos Raonic. Amazingly, this was the very same result that occurred at the then AEGON Championships final a few weeks before, albeit one of the three sets was won by Raonic.

Murray also won the London double back in 2013. He beat Marin Cilic to win his third Queen's title, and famously went on to defeat Novak Djokovic in that year's Wimbledon final; becoming the first British man to win the singles tournament at SW19 in 77 years. 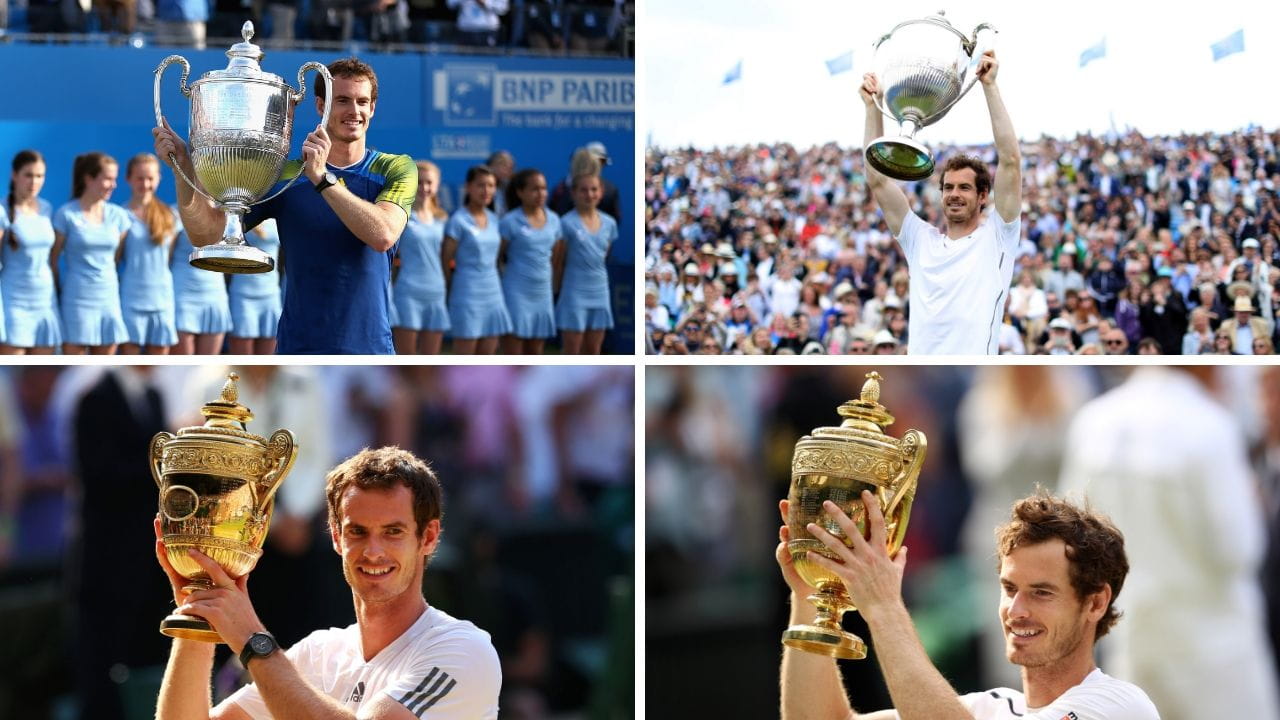 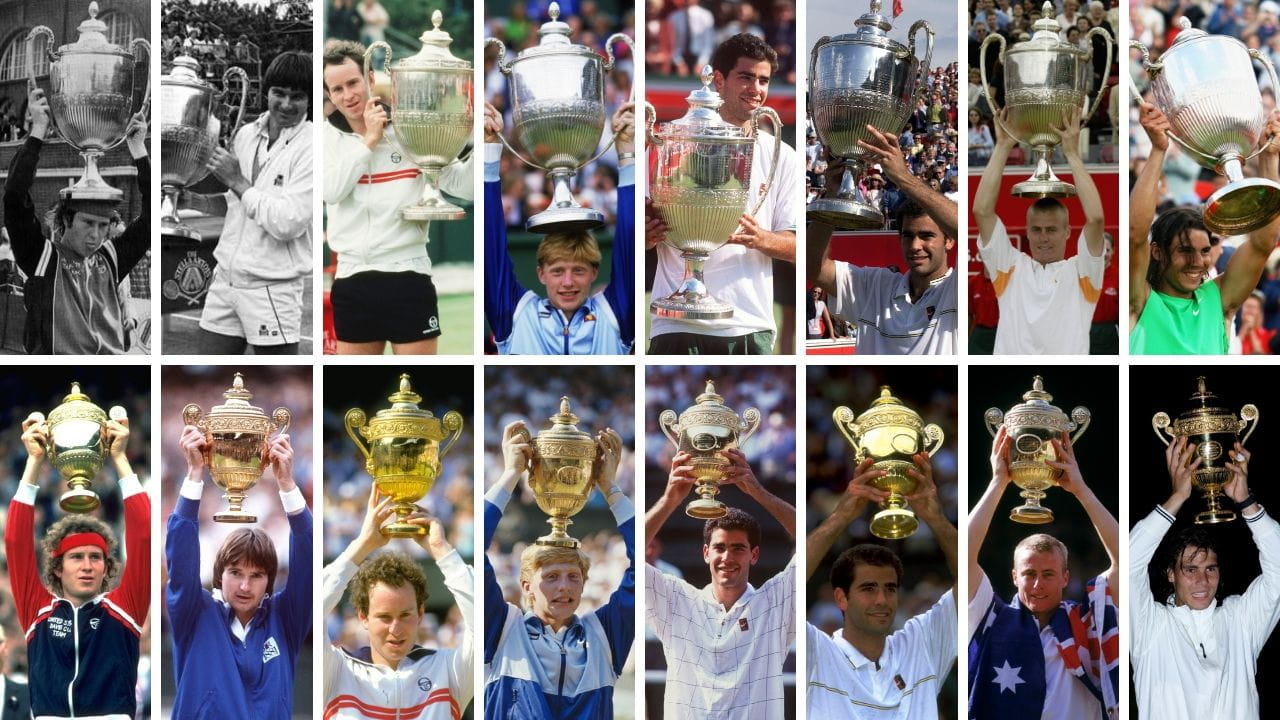 How much of an indicator of form is Queen's when looking ahead to Wimbledon?


Apart from players winning both tournaments, there’s a fair amount of evidence to suggest that just making an appearance at Queen’s can improve a player’s chances at Wimbledon and in some cases can even lay the foundations for a stunning grand slam win.


This is what happened in 2018 when Novak Djokovic made a rare appearance at Queen’s in an attempt to rekindle the form of previous years after struggling with injury for the last twelve months. This saw his world ranking drop to #22. So eyebrows were raised when the Serb made it to the final at the then Fever-Tree Championships, where he was eventually defeated by Marin Cilic. Whilst it represented a strong comeback performance, no one really expected Djokovic, despite his pedigree at the top of the world’s game, to challenge at Wimbledon, however his eventual win represented one of the great comebacks of any tennis player, particularly after he went on to win the US Open and reclaim his status as the world’s number one within a few months of stepping onto the Centre Court of The Queen’s Club. 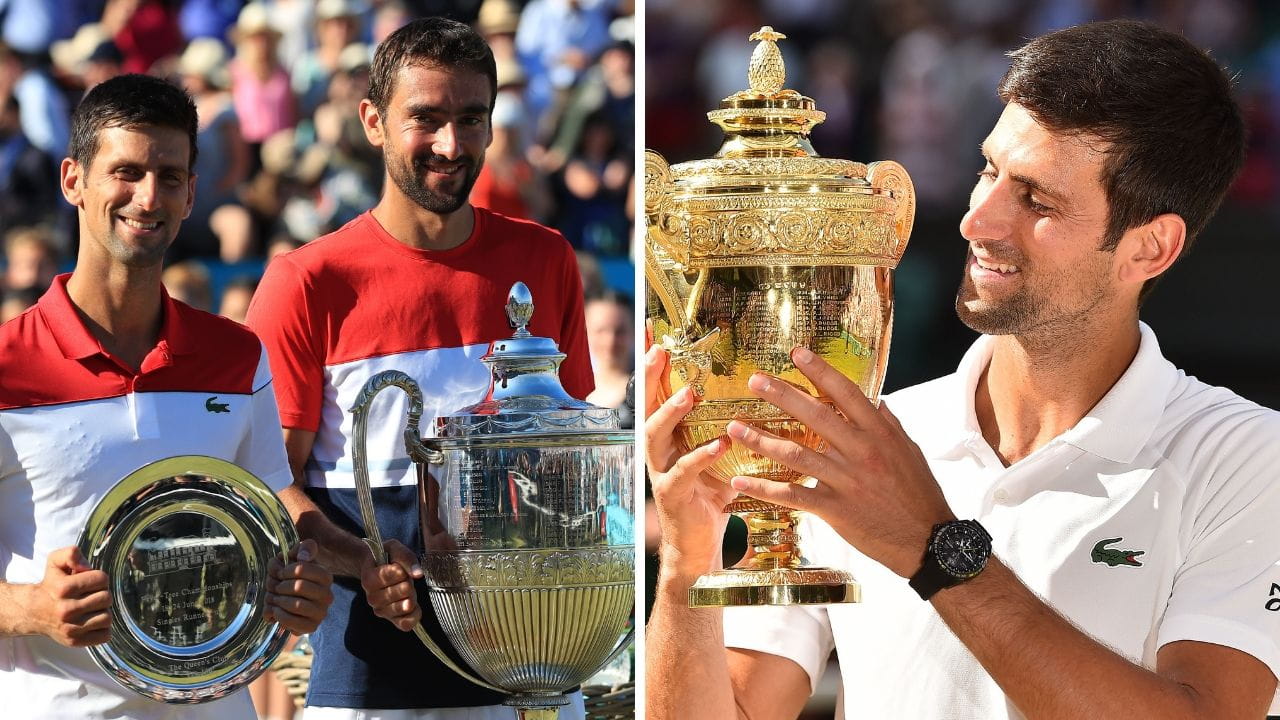 Another top player in Rafael Nadal may have only won Wimbledon twice, but he has reached the final five times. On each of those five occasions, he had played at Queen’s in the same year. The only time he played at Queen’s but didn’t reach the Wimbledon final was in 2015.


Andy Roddick was another player that seemed to value his experience at Queen's. Apart from winning the title on four occasions, he also went on to reach to Wimbledon final three times, each of which followed a Queen's appearance, two of them being winning ones. Fellow American Pete Sampras also played at Queen's before all of his seven Wimbledon triumphs.


The below highlights some of the notable occurrences where Queen's appearances have preluded strong Wimbledon displays, with those in bold referencing the occasions when players won both titles in the same year.

2021 - Berrettini won Queen's and was the Wimbledon runner up, defeated by Djokovic

2016 - Murray defeated Raonic in both finals

2005 - Roddick won Queen’s before reaching the final at Wimbledon

2004 - Roddick won Queen’s before reaching the final at Wimbledon

2002 - Hewitt won both Queen’s and Wimbledon

2000 - Sampras made the final at Queen’s before winning Wimbledon

1999 - Sampras won both Queen’s and Wimbledon

1995 - Sampras won both Queen’s and Wimbledon, Becker made the semi-finals at Queen’s before reaching the final at Wimbledon

1994 - Sampras made the final at Queen’s before winning Wimbledon

1993 - Sampras out early at Queen’s before winning Wimbledon

1992 - Ivanišević played at Queen’s before reaching final of Wimbledon

1989 - Edberg played at Queen’s before reaching final at Wimbledon

1984 - McEnroe won both Queen’s and Wimbledon

1982 - Connors beat McEnroe in both finals

1981 - McEnroe won both Queen’s and Wimbledon

1969 - Newcombe runner-up at both, Laver semi at Queen’s before winning Wimbledon


Will we see a similar trend at this summer's grass court season?

Secure your place at the cinch Championships 2022

Official hospitality for the cinch Championships remains on sale with limited availability.

Secure your place at The Championships, Wimbledon 2022

Official hospitality for The Championships, Wimbledon remains on sale with limited availability.