The Championships, Wimbledon, the pinnacle of the grass court season will explode into action on 1 July . Will it be a straight shoot out between the big guns Novak Djokovic, Roger Federer and Rafael Nadal, who between them have won the last ten Grand Slams? Since 2003 the only other player to have won Wimbledon besides them is Andy Murray, for whom there is no singles action this year.

There are some big young players hot on the heels of the big guns. Stefanos Tsitsipas and Felix Auger-Alliasime, in particular, have put together impressive seasons. Alexander Zverev is also hovering, waiting to make his big Grand Slam breakthrough. Will Wimbledon deliver a first-time winner in 2019?


Third seed Rafael Nadal has been handed a tough draw. He goes in the same half as Roger Federer, which means that he could have to get past his old rival and Novak Djokovic to land the title. There is also a potential second-round clash with the unpredictable Nick Kyrgios. Also in his path could be Denis Shapovalov and Marin Cilic before the quarters, where he could then have to face Dominic Thiem.

In contrast, the first real challenge for Federer may not come until the quarters where he could meet Kei Nishikori. Djokovic may have to deal with a couple of the exciting NextGen players in his section. He could meet Felix Auger-Aliassime in the fourth round and Stefanos Tsitsipas in the quarterfinals. Potential semi final opponents for him include Kevin Anderson, Alexander Zverev, Milos Raonic and Stan Wawrinka. 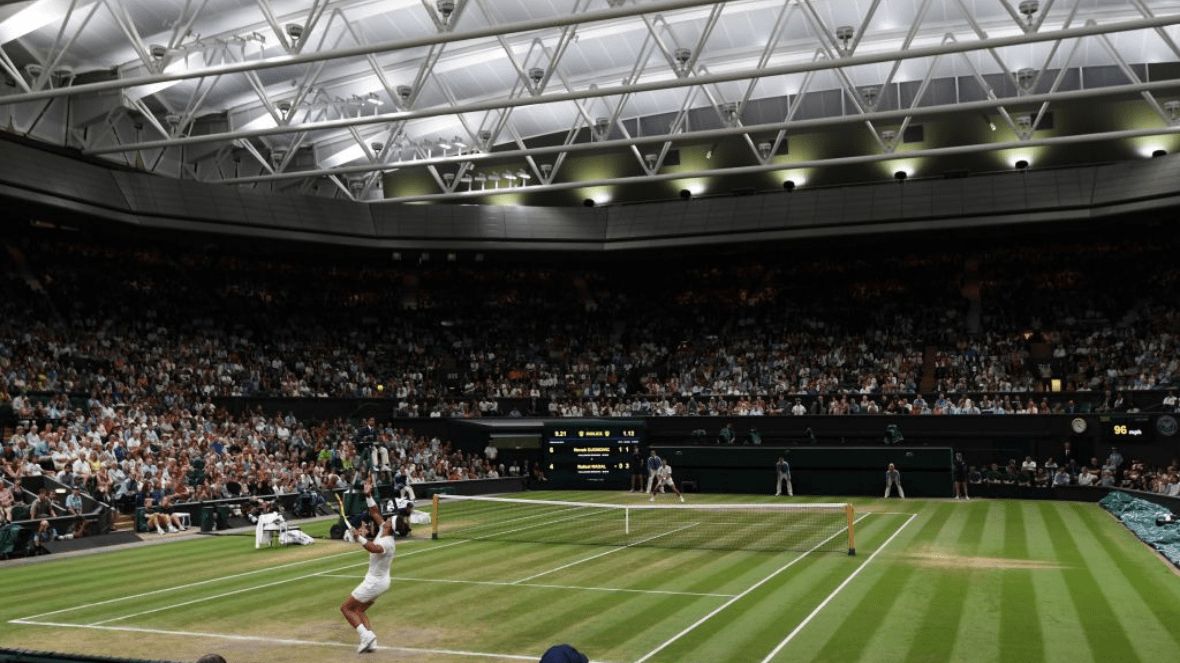 
Greek youngster Stefanos Tsitispas has two titles this season and has already landed himself in four finals. This will be his third attempt at Wimbledon. After a first-round loss in 2017, he made an impressive run to the round of sixteen last year where he was stopped by John Isner. Given the top form that he has shown this year, he could lead the charge of the NextGen stars who are pushing the old guard.

Canada’s Felix Auger-Aulisime is looking to be peaking at the right time to make an impression at the tournament. He recently made back to back finals in Lyon and Stuttgart before a semi-final berth at Fever-Tree Championships. His run on the grass at the Fever-Tree Championships was particularly impressive as he took out Grigor Dimitrov, Nick Kyrgios and Tsitsipas before falling to eventual winner Feliciano Lopez in the final four.

Alexander Zverev, despite only being 22, has long been touted as a future Grand Slam champion. The German will be looking to improve on his previous best effort of a round of sixteen finish at SW19. Among the other youngsters looking for deep runs will be recent Fever-Tree Championships semi-finalist Daniil Medvedev, gritty Canadian Denis Shapovalov and American Frances Tiafoe who has improved his finish each year he has stepped out at the tournament.


British Number One Kyle Edmund will be heading up the home talents this year. It has been a difficult season for him in 2019 with a struggle to find consistent form. But will the former Australian Open semi-finalist find a touch of inspiration on the big home stage, roared on by partisan support?

Dan Evans has been showing up really well in grass action this year and recently broke back into the Top 50 in the world rankings. Evans will be looking to emulate at least his best previous effort at Wimbledon, a third-round exit in 2016. After a disappointing early exit at Fever-Tree Championships, he rediscovered his winning touch at Eastbourne. As did Cameron Norrie.

Norrie will be looking to break new ground at SW19 this year, having suffered first round exits in his two previous attempts in 2017 and 2018. Although he fell in the first round at The Queen’s Club it was only in a tight third set against Kevin Anderson.


Andy Murray won the Fever-Tree Championships doubles title with Feliciano Lopez, making a successful return to tennis following his hip surgery. As expected, he is heading to the Wimbledon men’s doubles as well. Murray, who is pairing up with Pierre-Hugues Herbert for the tournament, could meet his brother Jamie and partner Neal Skupski in the third round. 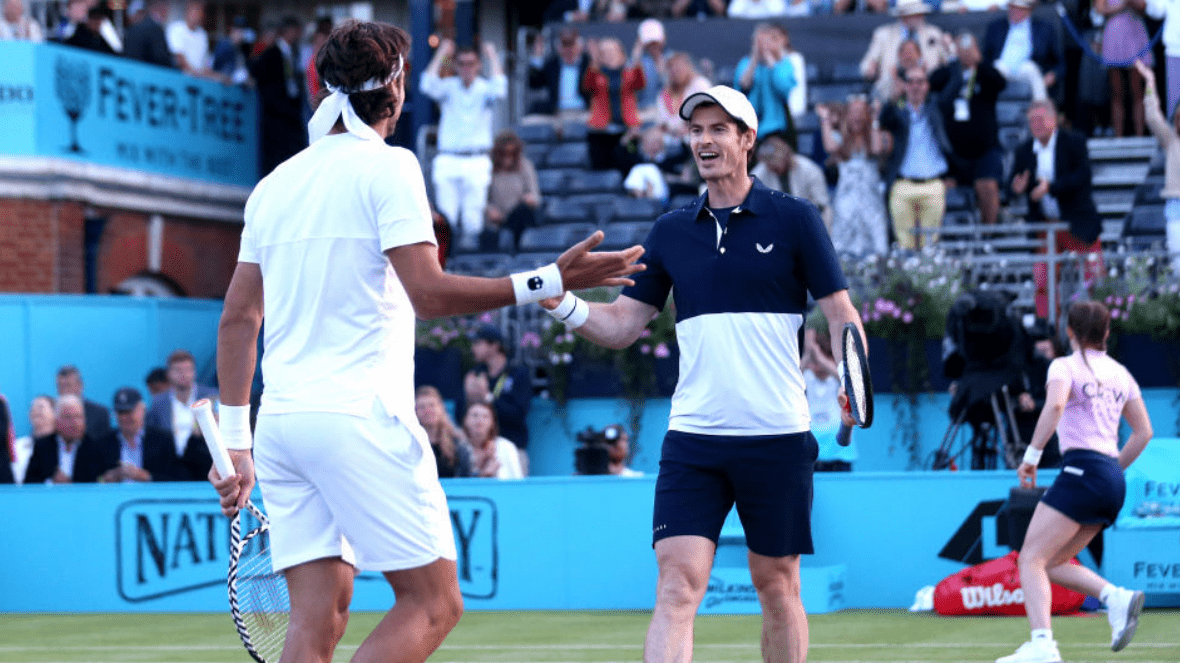 Who will have the winning touch at SW19?


There is a very strong leading crop of NextGen players lining up in the main draw. Will any of them be able to create some big enough momentum to throw down a serious challenge to the Big Three? Will any of the steadier, more experienced hands like Kei Nishikori, Kevin Anderson and Marin Cilic be able to put the squeeze on?

There are plenty waiting of players in the wings, ready to step out of the shadows of Federer, Djokovic and Nadal. The Grand Slam is a different beast to handle, it requires that extra grit over two long weeks and gruelling five-set duels. Who has the winning touch this year?