After England’s cricketers lifted the World Cup this summer, attention will soon shift on to the men’s Rugby side to try emulating their cricketing compatriots. Preparations are underway for Japan with head coach Eddie Jones recently announcing a 40-man training squad. Some big-name omissions have been made, while exciting youngsters have been drafted into the fold.

As the excitement builds, it raises the question of whether Jones knows already who is going to be on the plane to Japan, or whether some of the training camp underdogs genuinely have a chance to play their way into contention.

Harlequins number eight Alex Dombrandt along with Gloucester's Val Rapava Ruskin, get their respective chances to head to Japan later in the year after coming into the second camp. Will Jones gamble on inexperience?

Here we rate the chance of each uncapped player being a part of the squad with a good, fair or slim rating. 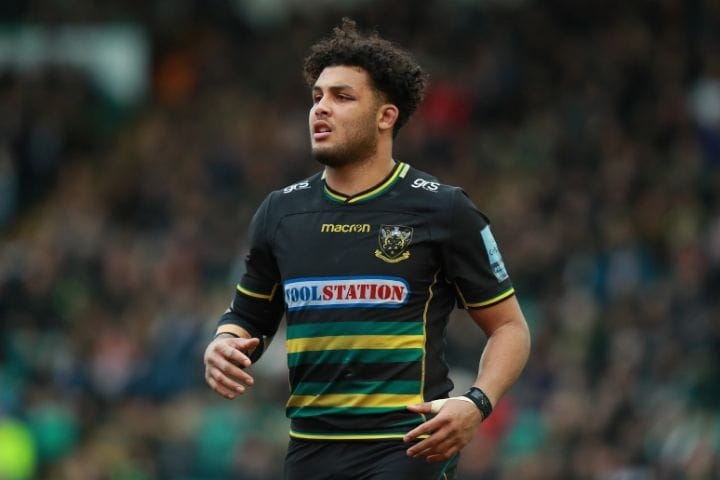 Lewis Ludlam ran up 27 appearances for the Northampton Saint in the 2018/19 season and was recognised as being their most consistent performer. Because of the expansive game that Saints play, openside flanker Ludlahm could have such a positive future at full international level. 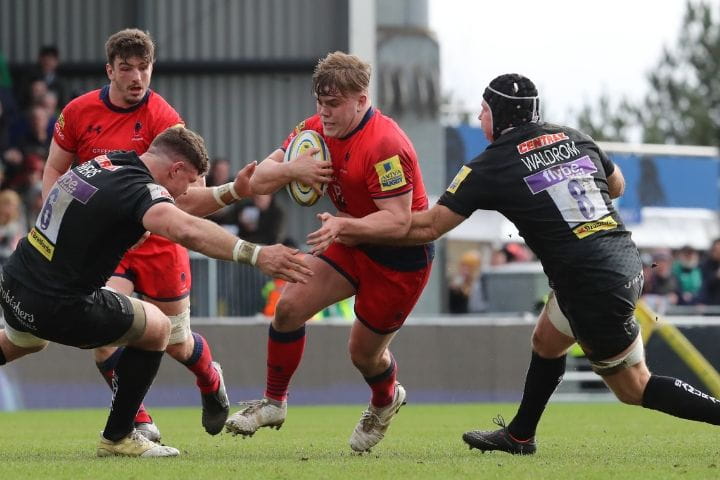 Former Worcester hooker Jack Singleton has made the big move to reigning Premiership and European champions Saracens. Singleton faced the Barbarians in the summer in a non-cap match and is a former England U20 player.

Former Crusaders player and current Gloucester captain Willi Heinz is in contention for a World Cup squad. The 32 year old scrum half’s call up has been something of a surprise. Jones is looking for options with Danny Care being told early that he’s not going to Japan. 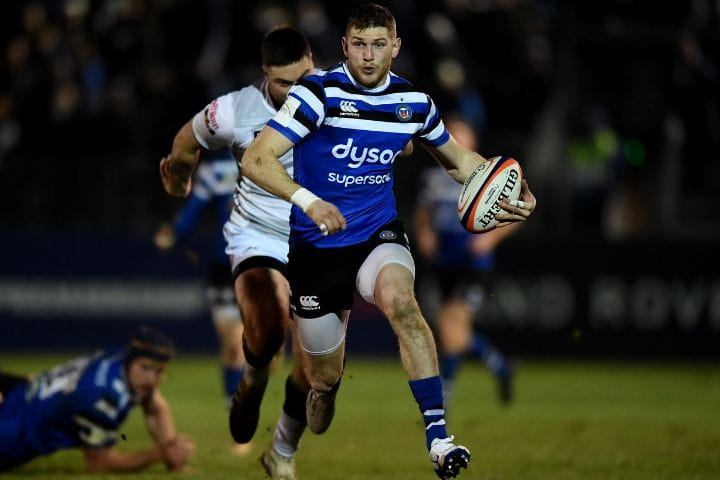 Ruaridh McConnochie is a former Olympian and England sevens player who gets his first experience in the full men’s squad. He had a strong first season in the English top-flight after signing for Bath following his switch from international sevens.

Gloucester man Val Rapala Ruskin may have a key role in the squad following the injury to Mako Vunipola. With Joe Marler on international retirement (although he’s still weighing up a return) there could be a place in the final squad for Ruskin.

There are not likely to be too many surprises come the final cut in mid-August. Of the handful of uncapped players in the squad, Lewis Ludlam and Alex Dombrandt look the most likely of them to muscle their way into the squad. At the turn of the year, Ludlam didn’t look to be quite hitting the same heights as some of his other former England U20 teammates in Premiership action. But now Ludlham genuinely seems to be one of the top three picks that Jones has available for openside flanker behind Sam Underhill and Tom Curry.

The form of Dombrandt for Quins throughout the Premiership season has him seriously knocking on the door. Time is on his side as the 22 year old was only finishing up with his student life last year. It has been some breakout for the youngster and his couple of tries against the Barbarians last month won’t have done his cause any harm at all. But there is more to this than perhaps meets the eye.

Eddie Jones has made some big bold calls for his Japan squad. Former England captain Chris Robshaw has been left out, along with scrum-half Danny Care. Dylan Hartley, England’s captain under Jones is still not fully recovered from his knee problems so is unlikely to be back in time to get a squad place.

The Red Rose will, of course, be getting some pre-tournament match action to allow Jones to further assess his options. The first of those matches will be at home against Wales on August 11th, before making the trip to Cardiff on the 17th to face the Dragons for a second time. Then England will face Ireland at Twickenham on August 24th with their final warm-up match coming against Italy on September 6th.

England failed to win the Six Nations earlier this year, through momentary lapses of defensive mental focus . Who can forget them blowing a 24 point half time lead against Scotland in their final Six Nations match this year at Twickenham? 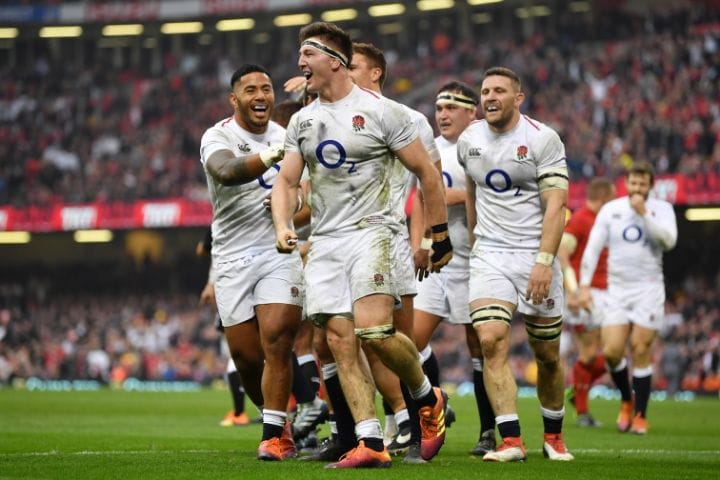 But can Jones iron out the creases? Can he learn from the lessons that saw them fail to claim the Six Nations this year, to succeed in Japan? If he can, that missed opportunity in the Six Nations will quickly be forgotten.

Ludlam and Dombrandt thrive in a more expansive, attacking game. The fact that Jones is looking at players like that,and is now considering the sheer brilliance and defence-splitting craft of Cipriani, then a subtle picture is being painted. It could well hint that England are going to adapt to a bold, positive approach in Japan. The former World Champions will head east as one of the front runners for the title. They certainly look to be in better shape than they did twelve months ago after a less than perfect 2018 Six Nations campaign in which they finished fifth.

In 2019 they have looked more balanced, with more cohesive unity between forwards and backs. With the likes of Jonny May and Henry Slade, England have the running pace in them to threaten out wide. They have a formidable pack with Billy Vunipola at the heart of it. They boast world-class kicking through Owen Farrell and have some of Europe’s best youngsters coming through. Who will be in the 31-man squad trying to bring the Webb Ellis Cup home?

Welcome England back to Twickenham in 2020